Further details are scant at the moment, but Skoda says the new, 4.7-metre long, seven-seat SUV will be officially presented in the second half of 2016, with a public launch to follow in 2017.
Skoda adds that styling for the Kodiaq is distinctive and muscular, "representing dynamism, robustness and protective strength". While that styling is still officially under wraps, it's expected to very closely resemble the 'Vision S' concept that was unveiled at the Geneva Motor Show in March. Where the new SUV will differ from the concept is in powerplants; the plug-in hybrid of the Vision S is unlikely to be seen in the Kodiaq.
Under the motto of 'discover new ground', Skoda promises the Kodiaq will have genuine off-road ability, as well as on road comfort and refinement.
Scheduled for the European summer, the official launch of the Kodiaq will mark the beginning of a new SUV campaign from the Czech manufacturer, designed to attract new consumers in the fast-growing SUV segment.
Australian availability of the Kodiaq is expected, but not until late 2017 at the earliest. When it does arrive, the Kodiaq will join the Yeti in the brand's locally-available SUV lineup.
Kodiak History
There are around 3,500 Kodiak bears on Kodiak Island - located off the southern coast of Alaska (57N 153W). The island is also home to around 14,000 people, most of whom are the Alutiiq natives of the region.
The Kodiak name comes from the the Alutiiq, who call the bear Taq uka 'aq - the letter "q" at the end is characteristic of animal names. 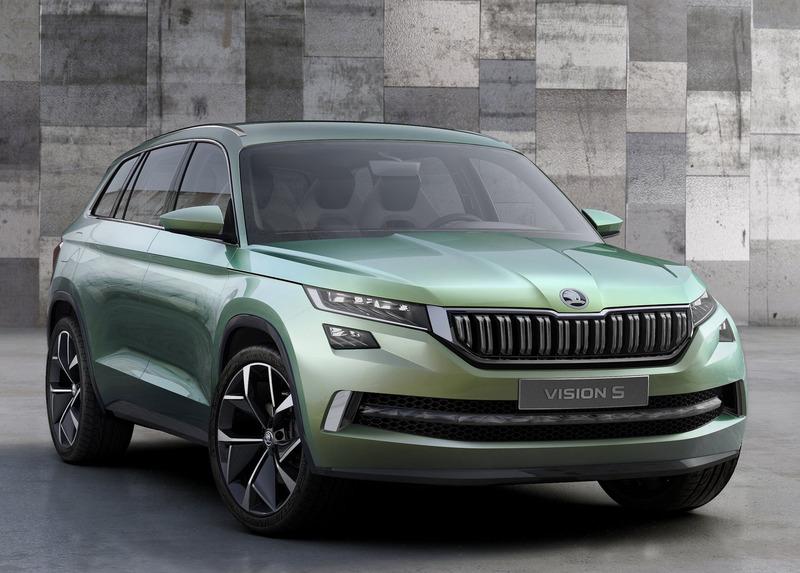 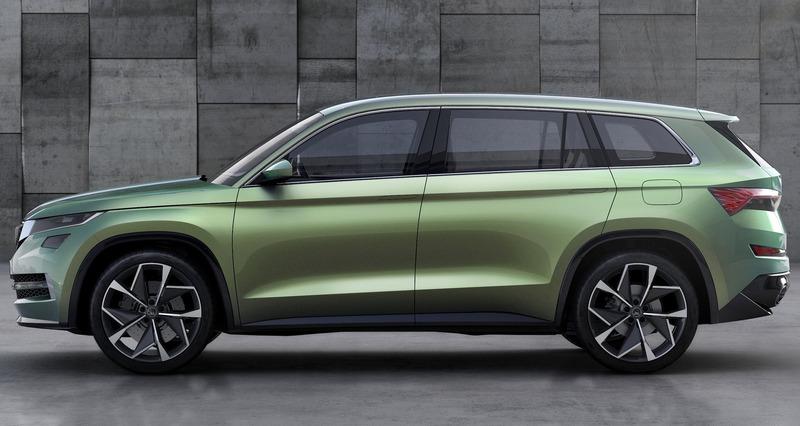 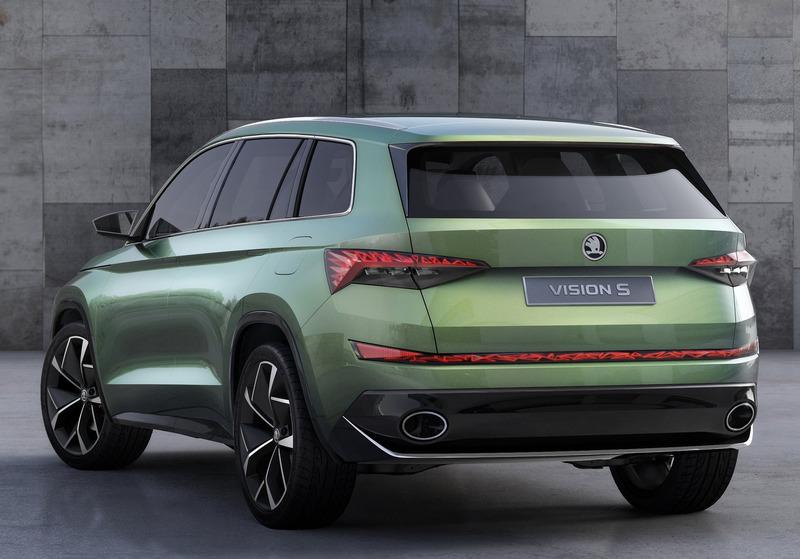 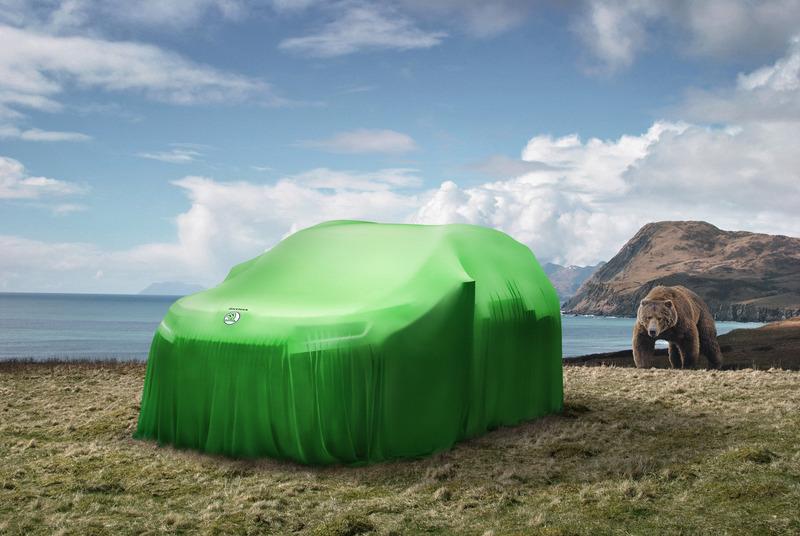