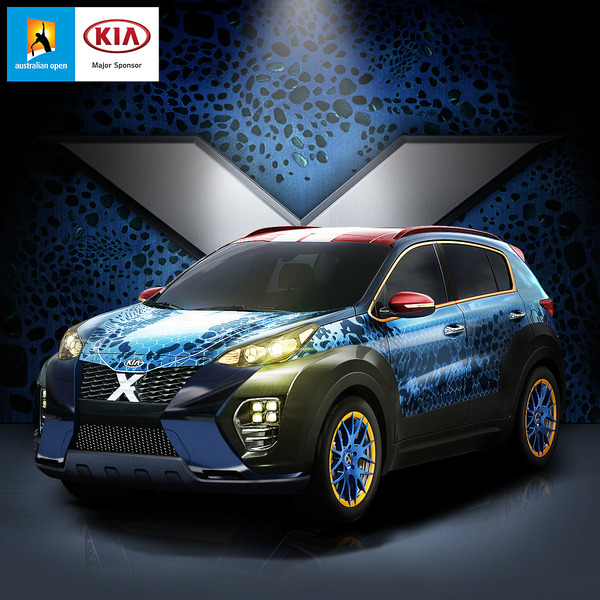 To be officially unveiled at the 2016 Australian Open tennis grand slam in January, the second Kia X-Car has been created to promote the latest addition to the X-Men movie franchise; 'X-Men: Apocalypse', which opens locally in May, 2016.
The special Sportage features custom-designed bodywork with special textured 'tone-on-tone' matte and gloss blue paint finishes, racing wheels and tyres, as well as red and yellow bodywork highlights.
Mimicking the appearance of Mystique, the new Kia X-Car features alongside Kia's global brand ambassador Rafael Nadal in a special on-line video at: www.allaboutsportage.com/- where the tennis champ takes on the X-Men's latest arch-villain Apocalypse.
Following display at the Australian Open (January 18-31, 2016), the Sportage X-Car will feature at various motor shows and fan events throughout the first half of 2016. 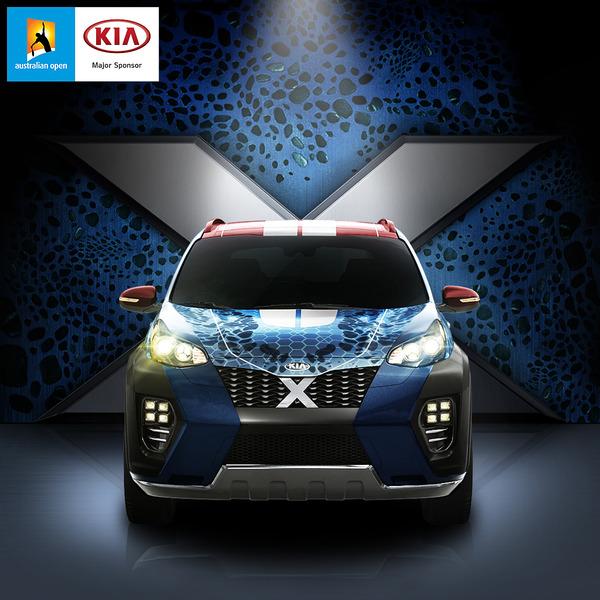 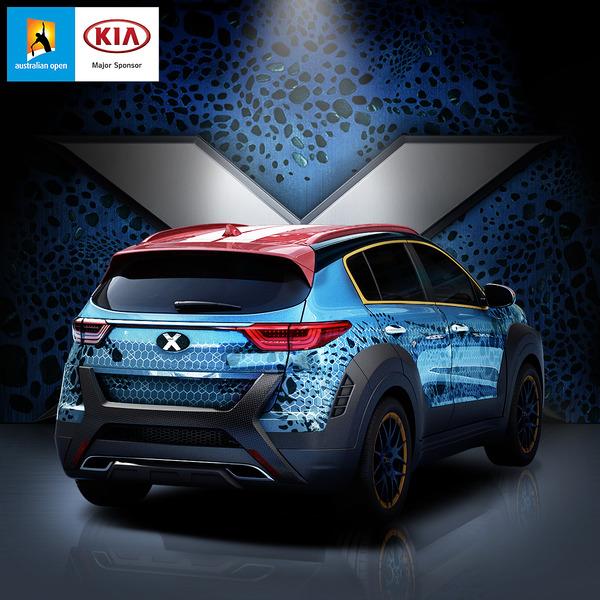 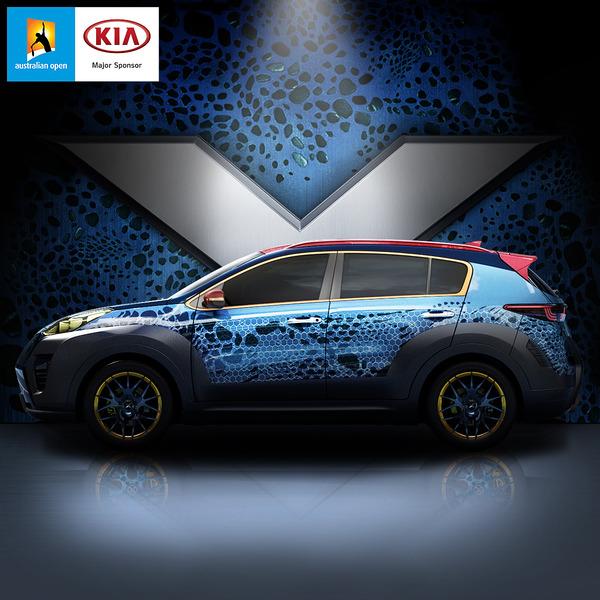