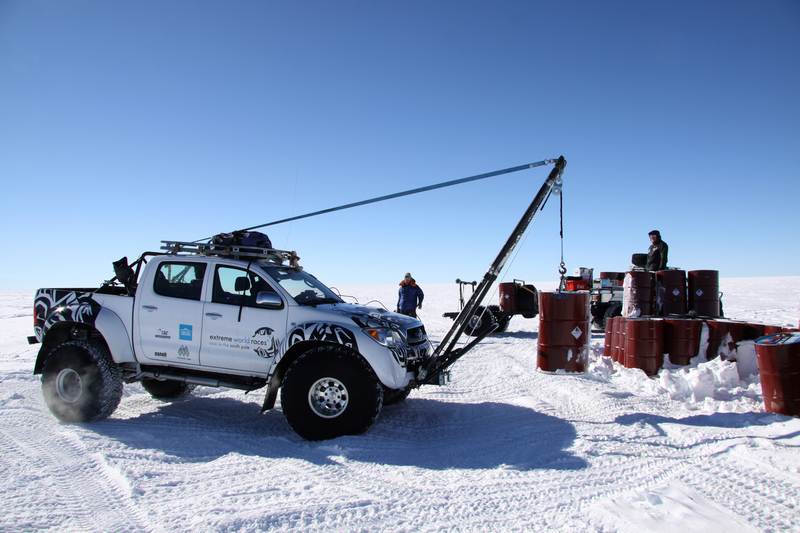 The vehicles used in the double trans-continental crossing used standard 3.0-litre D-4D engines and transmissions
Toyota's Hilux continues to push the boundaries of extreme endurance, completing a marathon Antarctic journey of more than 9,495kms. The latest feat adds to Hilux's achievements of reaching both Magnetic North and South Poles.

The vehicles used in the double trans-continental crossing used standard 3.0-litre D-4D engines and transmissions. But to meet the demands of temperatures as low as -50C and harsh terrain rising to above 3,400m the vehicles were specially engineered by Icelandic conversion specialists Arctic Trucks.

Three HiLux - including two 6x6 models - completed the expedition, running on Jet A-1 fuel to cope with the extreme cold. Each clocked up 9,656kms over four months. In all 10 Hilux were deployed by the expedition team.

Necessary modifications to the vehicles included fitting a crane to lift heavy equipment and a 280-litre fuel tank - 800 litres in the case of the six-wheel models. The suspension and drivetrain were strengthened, crawler gears were added to the transmission, and the extra large tyres were filled to between 2.0 and 3.0psi (compared to 29.0psi for regular road-going Hilux), giving a "footprint" 17 times larger than standard tyres. 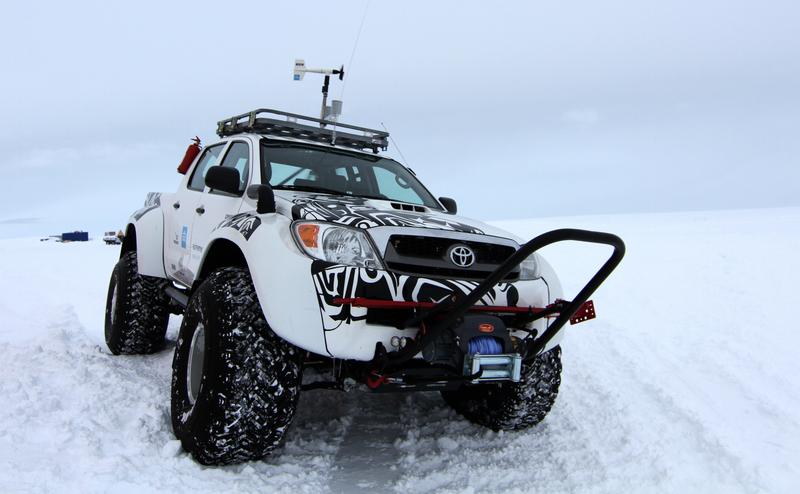 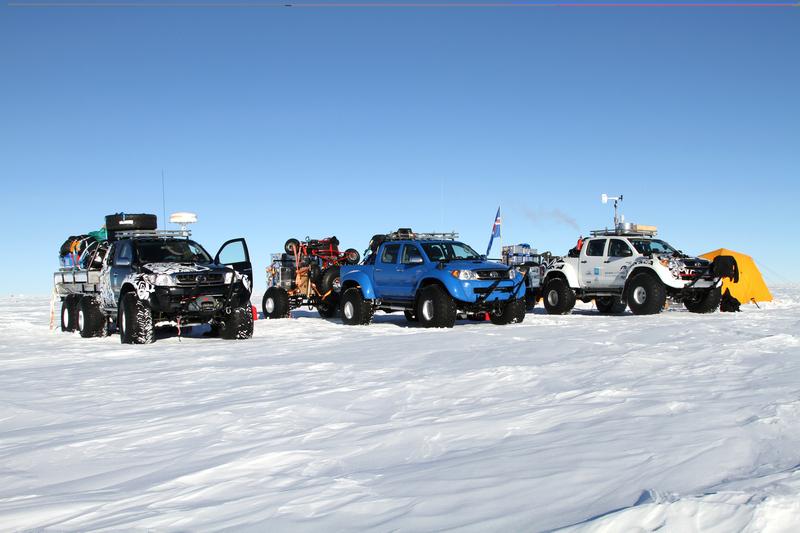