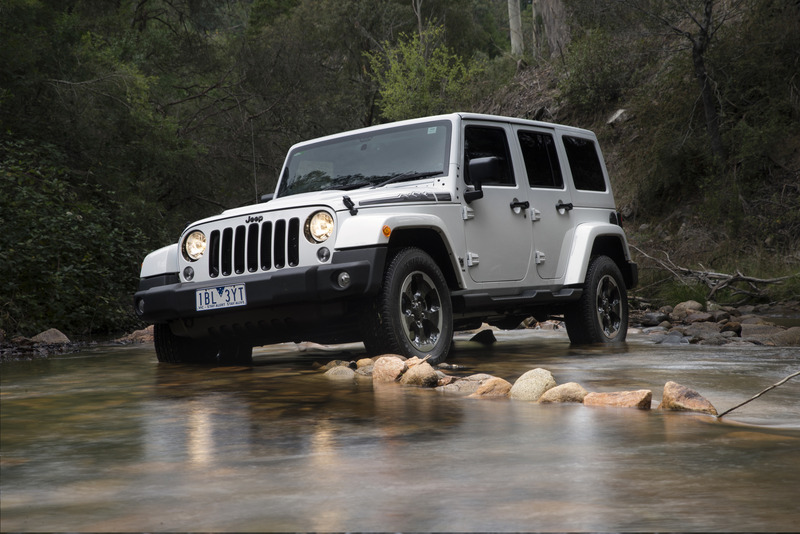 Available in both two and four door variants, with prices starting at $45,500*, the Wrangler Polar is powered the same award-winning 3.6-litre Pentastar V6 engine, with a five-speed automatic transmission, as the Wrangler Overland and Overland Premium.

The appearance features haven't impacted on offroad ability, with the Wrangler Polar still able to tackle extreme conditions with confidence.

It has 223mm of ground clearance, 35-degree approach angle, 22-degree breakover angle and 28-degree departure angle in addition to the Command-Trac system, which delivers equal power to all four corners for optimal traction.

It can also be specified with an electronic locker for the standard Trac-Lok limited-slip rear differential for tackling the most extreme trails and conditions. Bridgestone Dueler BSW 255/70R18 all-terrain tyres further enhance its off road potential.

Fiat Chrysler Group President and CEO Veronica Johns said Wrangler Polar would allow Australian buyers to stand out from the crowd in all conditions.

"The special edition Polar Wrangler provides the opportunity for customers to make a statement with the genuine off-road ability that only a Wrangler can deliver," Ms Johns said.

*Base vehicle price includes GST but excludes all on-road costs and dealer delivery. 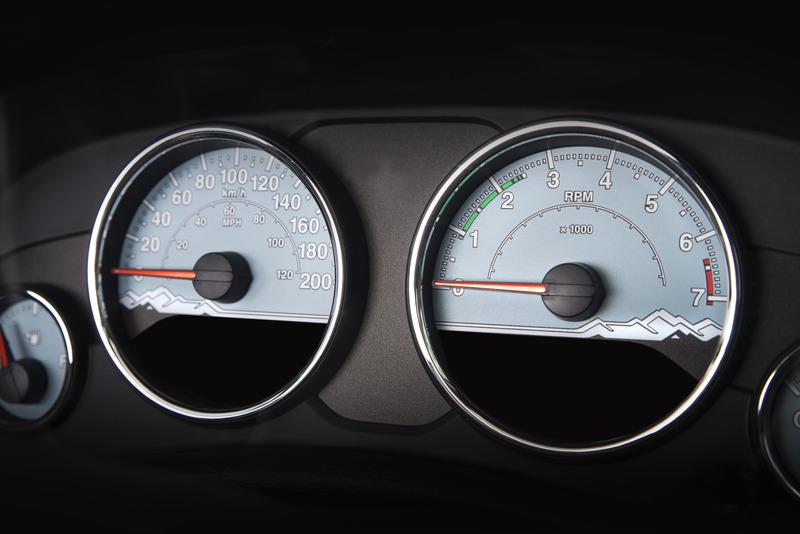 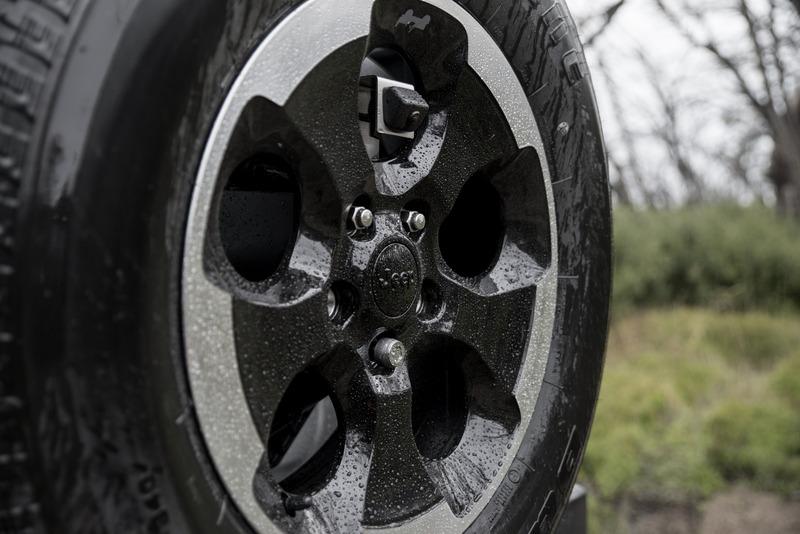 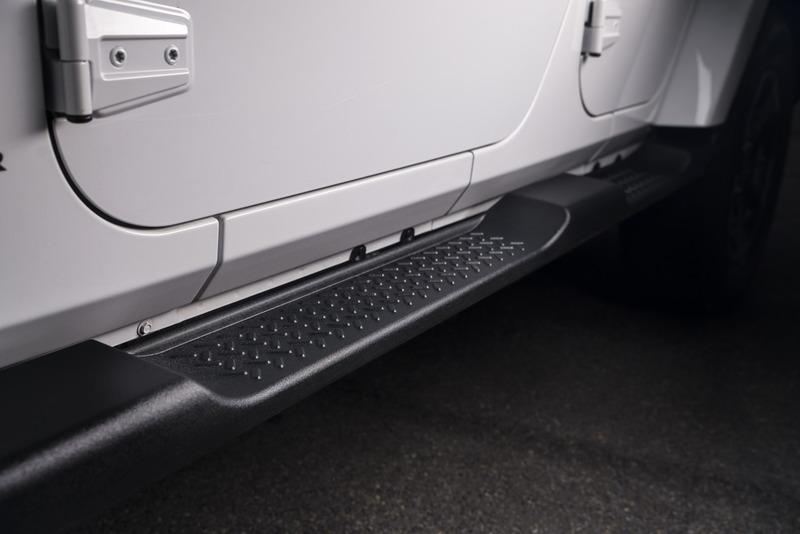 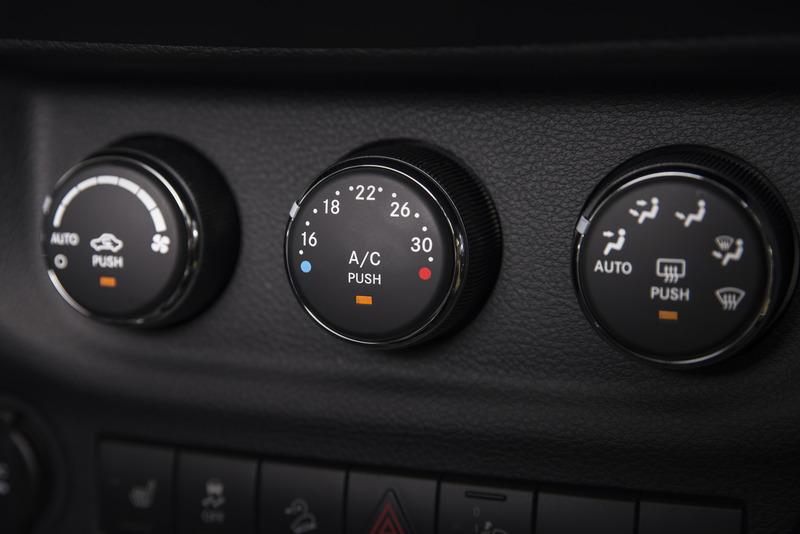 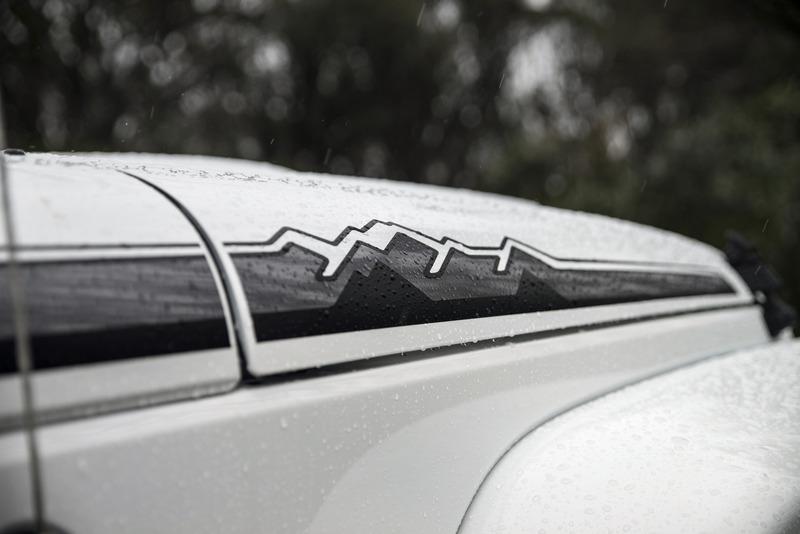 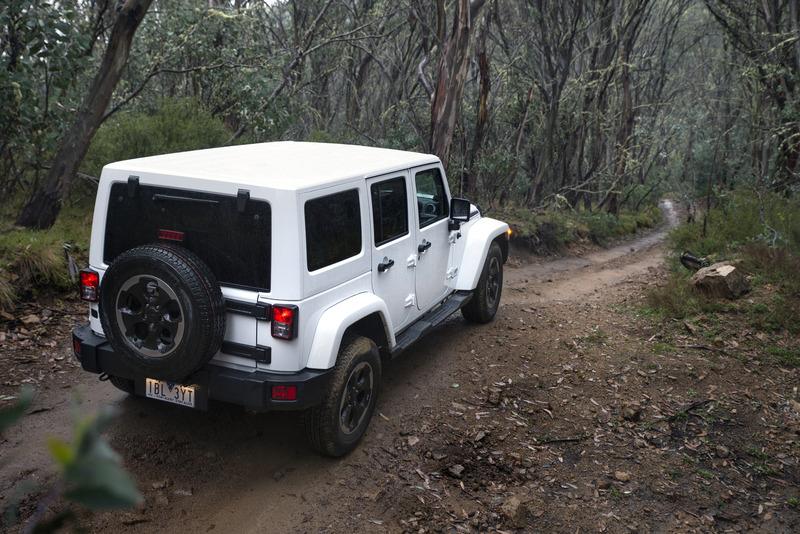 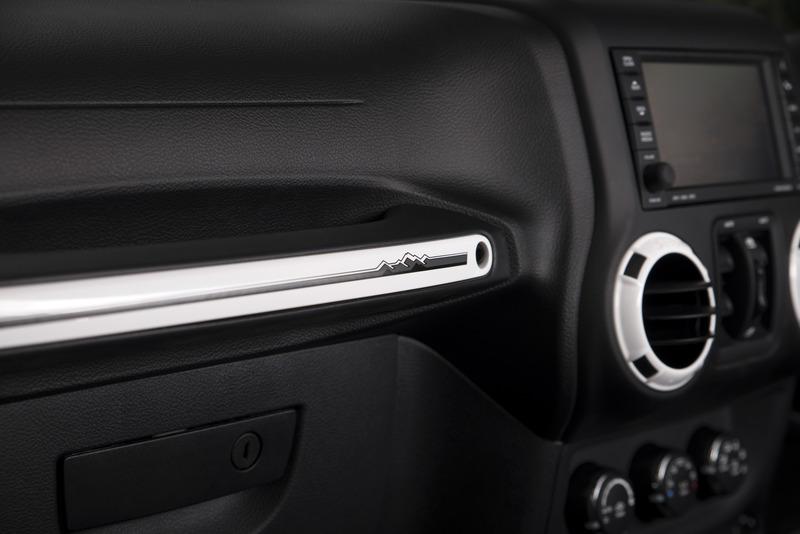 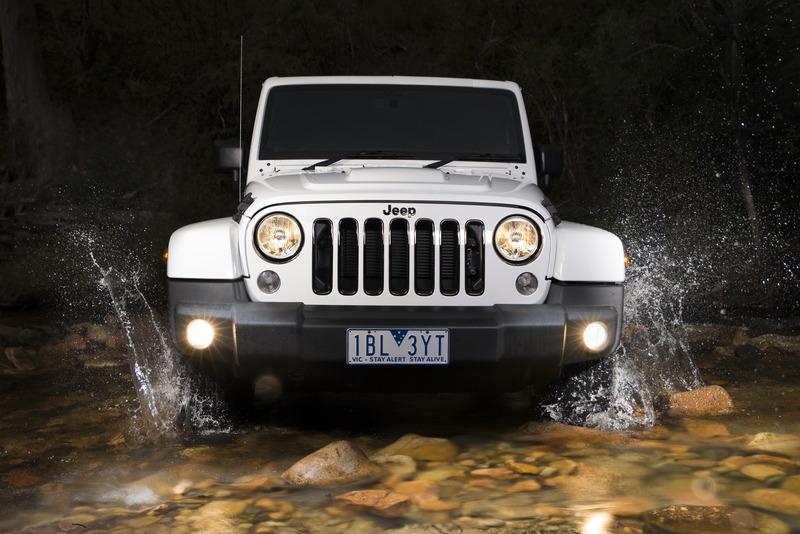 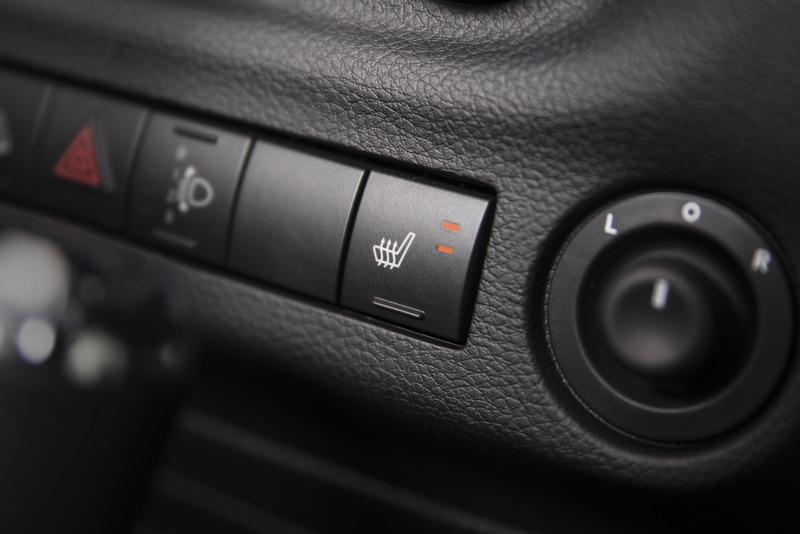 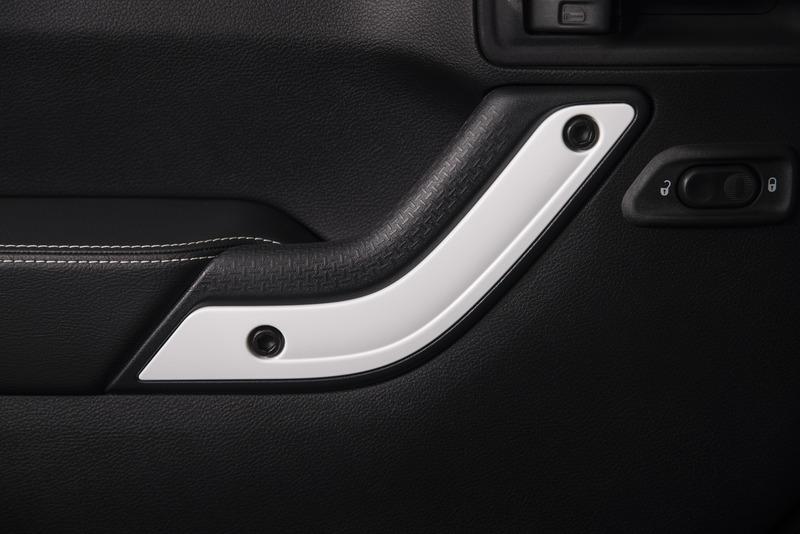 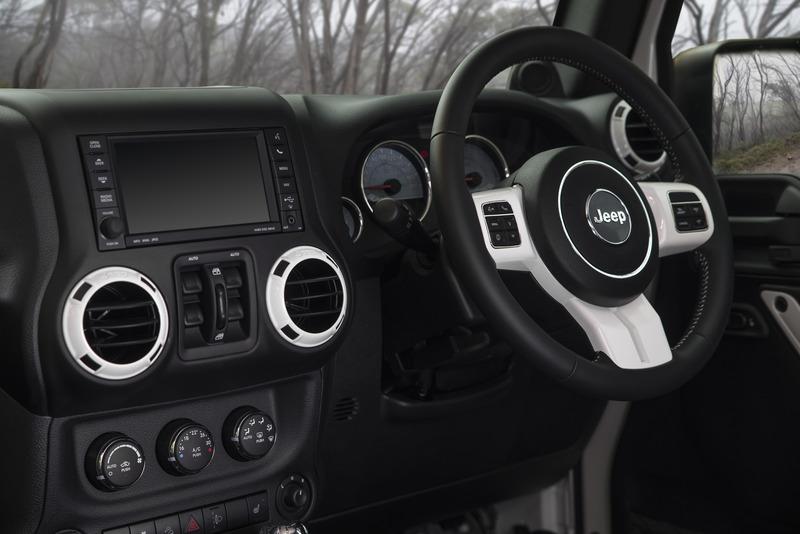 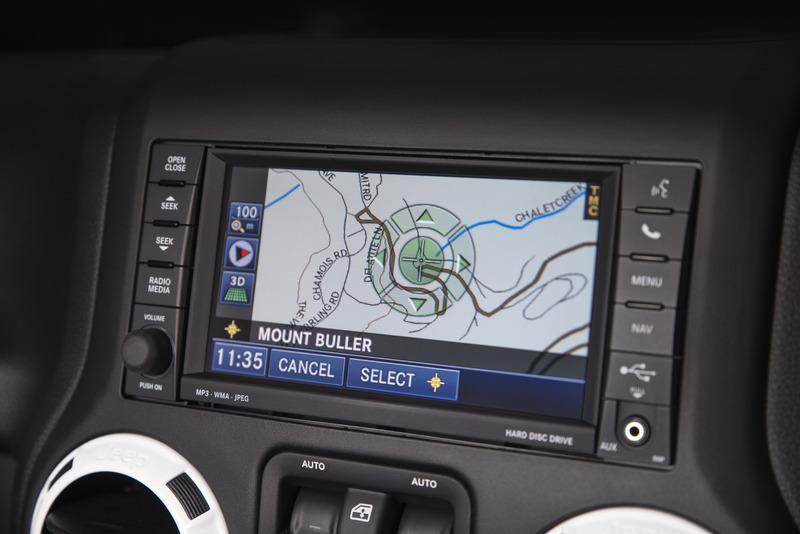 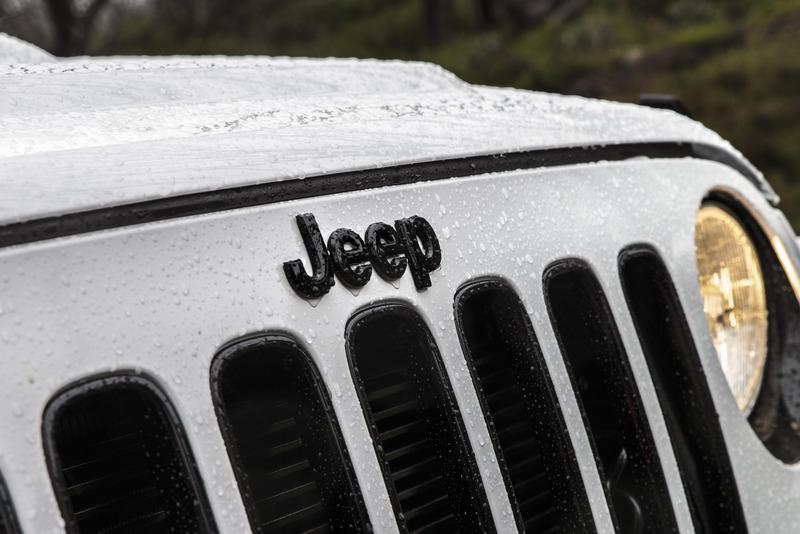 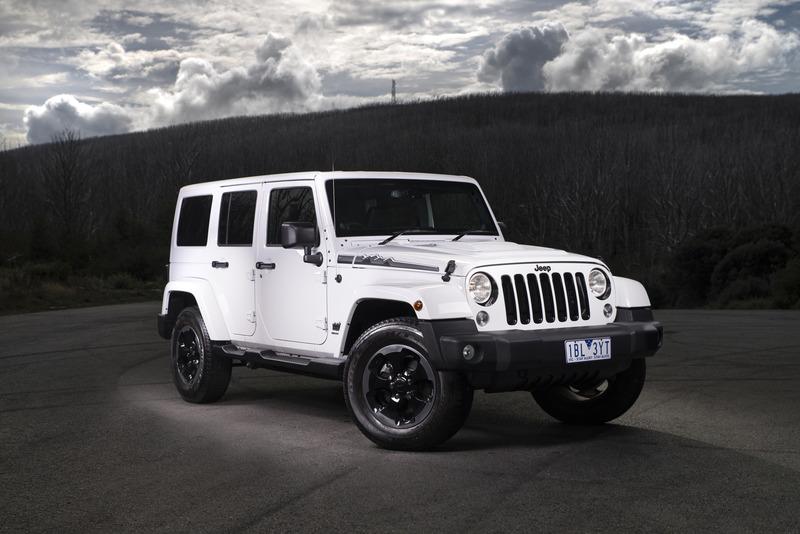 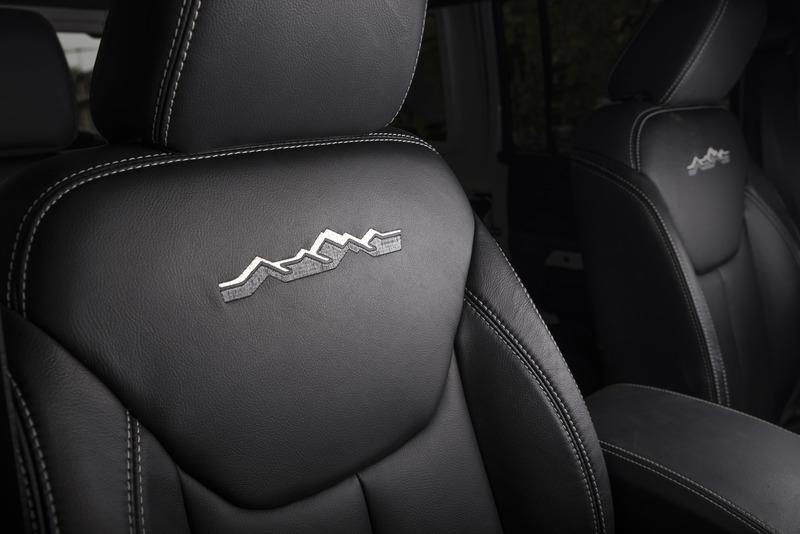 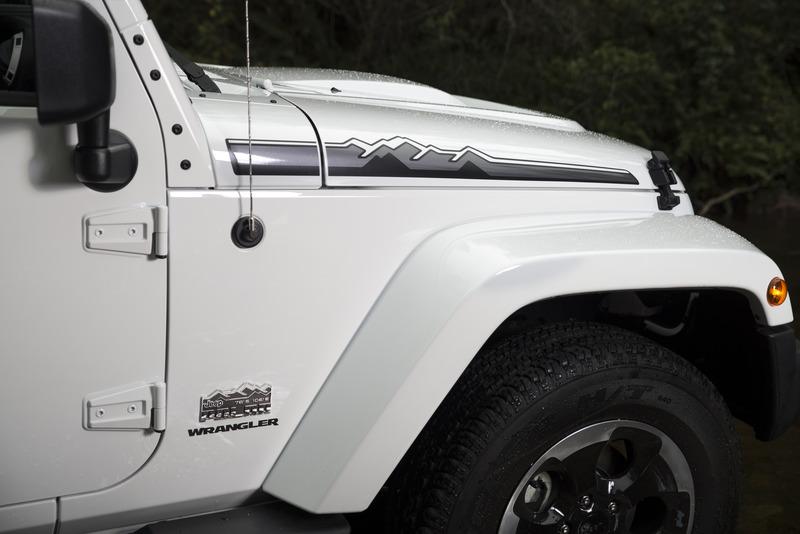 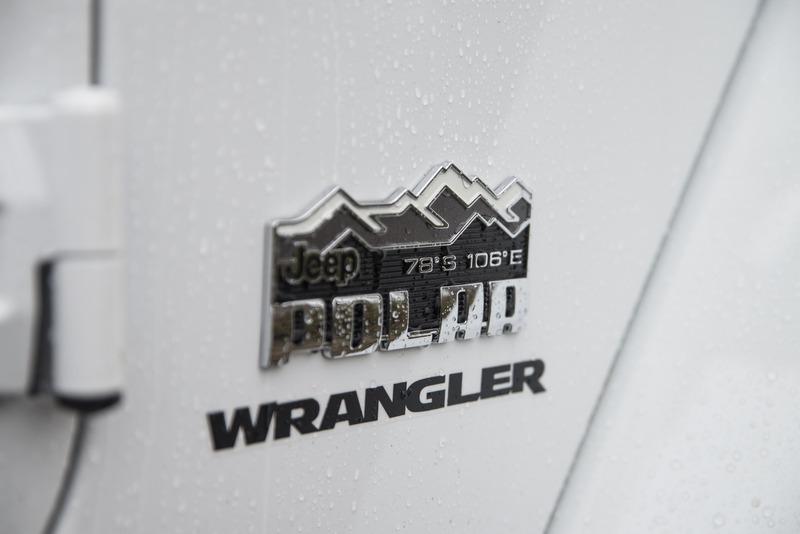