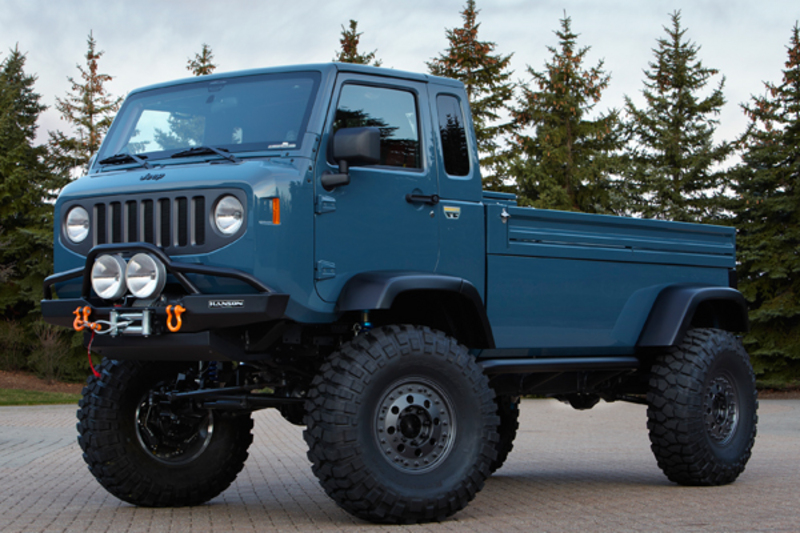 Jeep used the annual Moab Easter Jeep Safari in Utah to showcase six new concepts to showcase the potential of Jeep vehicles and the range of specialty accessories from its high performance partner Mopar
When it comes to radical concepts, Jeep is head and shoulders above all comers. Over the years they have gone where others fear to tread with numerous concepts that blew enthusiasts away!

Jeep used the annual Moab Easter Jeep Safari in Utah to showcase six new concepts to showcase the potential of Jeep vehicles and the range of specialty accessories from its high performance partner Mopar.

Grabbing top billing was the Mighty FC Concept, which provided a modern spin on a classic Jeep of yesteryear. The forward control Jeep was produced from 1956 to 1965 and like Land Rover's FC was a practical and purposeful vehicle.

Building on this heritage Jeep designers set about building a modern version of the FC and the result reflects the styling cues of the original, but incorporates some unique and laterday improvements.

To create the FC, the design team actually started with a 2012 Wrangler Rubicon, which was extensively modified. The cabin was repositioned ahead of the front axle, the wheelbase lengthened and a 2.4 metre drop-side cargo box fitted.

The Mighty FC bears a remarkable resemblance to the original FC truck, with its iconic seven-slot Jeep grille and flat nose. Like the original FC, styling is simple, clean and functional. Showcasing the new Mopar Accessories Division the cabin uses a JK-8 conversion kit, as well as customised front clip. The stretched Wrangler chassis rides on offset axles that provide maximum ground clearance. The new Portal Axle kit is a new product from Mopar, enhancing ground clearance without the need for a lift kit. These axles can be purchased from between $11,000 (rear) and $12,500 for the front axle.

Inside the interior is pretty much standard Wrangler, with the notable exception being heavy-duty leather seats and a unique colour scheme. The cargo area is handled by a full-width, drop-side tray-style bed that measures more than eight feet in length.

The 1956 FC cabin was austere, with the 'deluxe' cab boasting sunvisors, rear quarter windows, trim on the doors and headliner, foam rubber seats, cigarette lighter and front kick panels. It came with a standard 3-speed transmission, controlled by a floor-mounted shift, with a total of nine forward speeds and three reverse combinations being available. It the optional 4-speed transmission was installed this increased to twelve forward power options. A single transfer case lever controlled operation of the FC in four-wheel drive.
Both the clutch and brake pedals were of suspended design, which provided more leg and foot room. A useful feature was the placement of the brake fluid access tank cover on the dash panel. Access to the engine was through an easily removed cover that completely exposed all major components.

The Mighty FC Concept boasts a more upmarket interior with leather embroided bucket seats, red interior colour, automatic transmission and separate shifter for the transfer case selection. The dash is basically from the Wrangler with circular air vents, and audio controls mounted on the steering wheel.
The FC was certainly a crowd pleaser, with the question from all Jeep enthusiasts being "when can we buy one?" Unfortunately it is a one-off and there are no plans to put the Mighty FC into production. 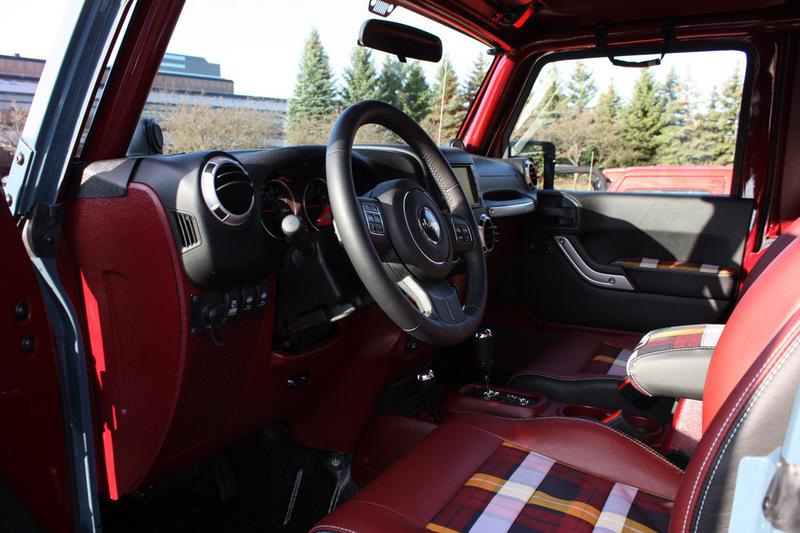 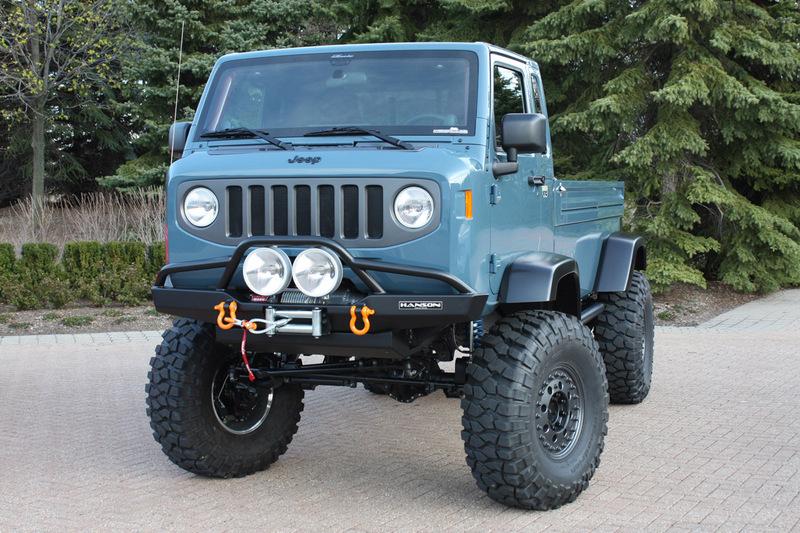 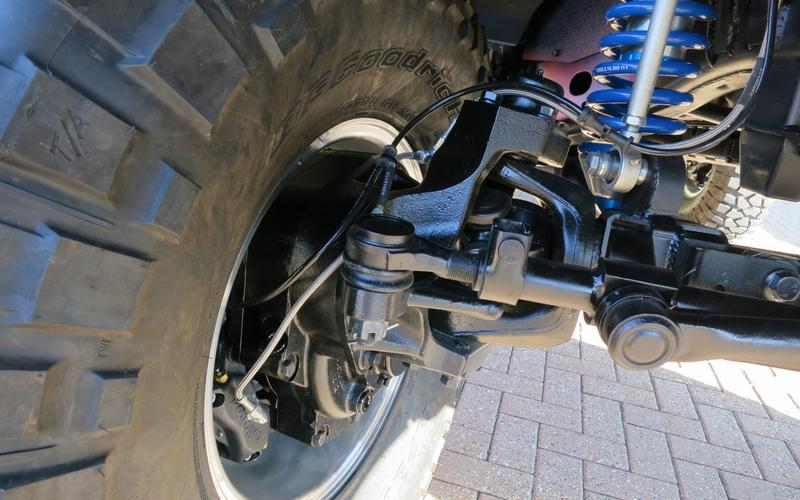 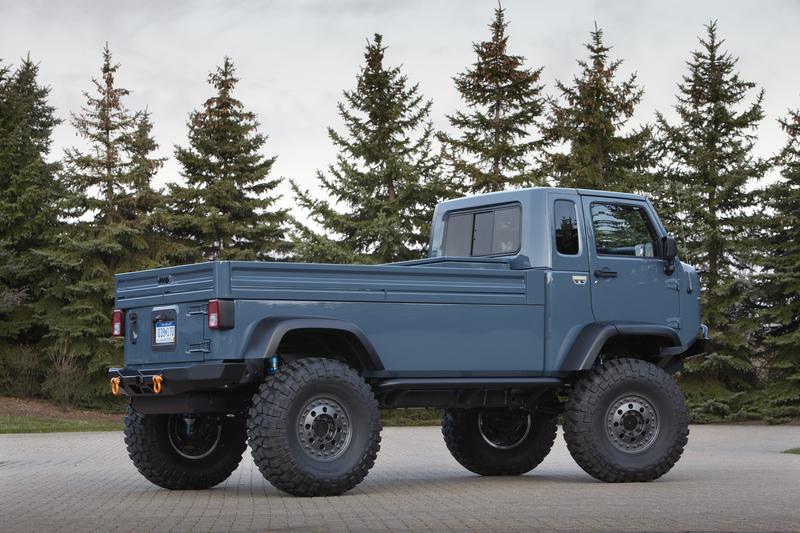