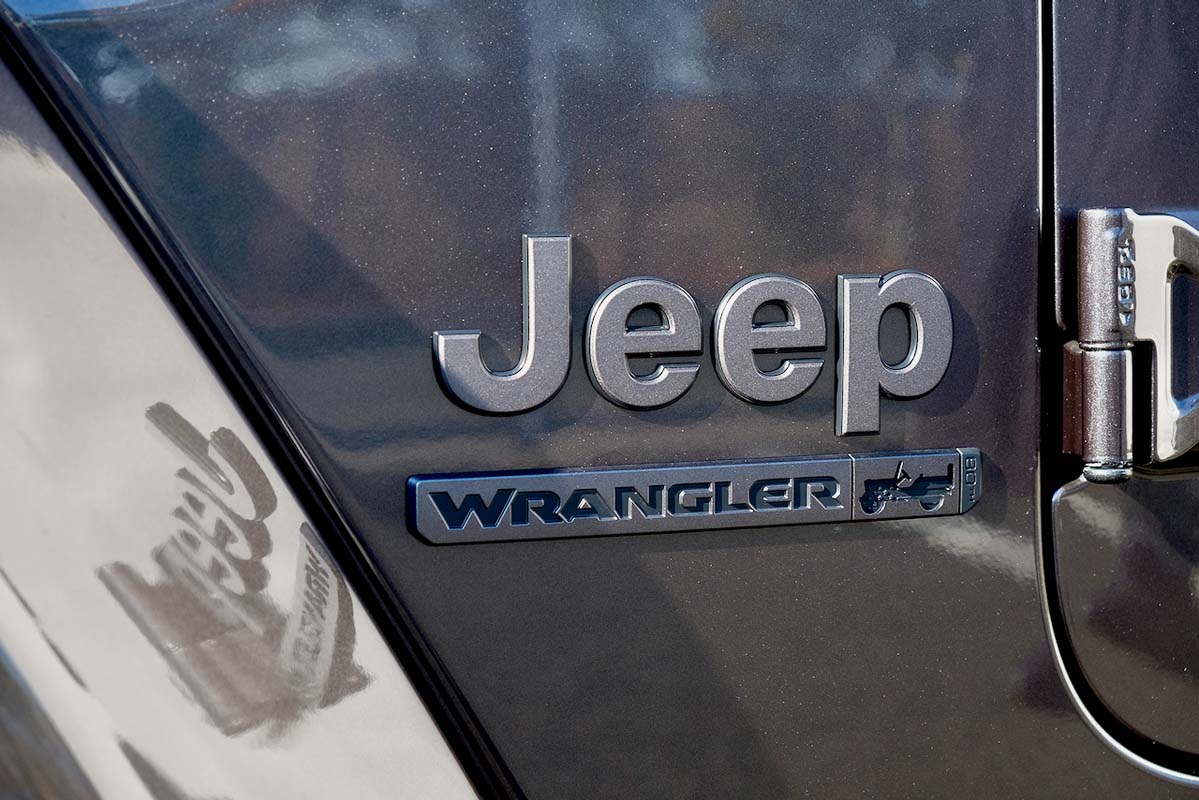 “We’re excited to mark eight decades of the Jeep brand with these limited edition models and give Jeep customers the opportunity to own a piece of history.”

Each of the 80th Anniversary Special Editions feature a ‘Granite Crystal’ metallic finish on the wheels, selected exterior trim parts and badging, with a special ‘80th’ badge added, which bears a profile image of the original WWII Jeep. The Wrangler version also adds a Jeep 80th Anniversary swing gate plaque.

Launched in late May, the 80th Anniversary Special Edition will be available in very limited numbers locally - just 80 units of the Cherokee and 160 each for the Wrangler Unlimited and Grand Cherokee.

See your Jeep dealer for availability and further details.