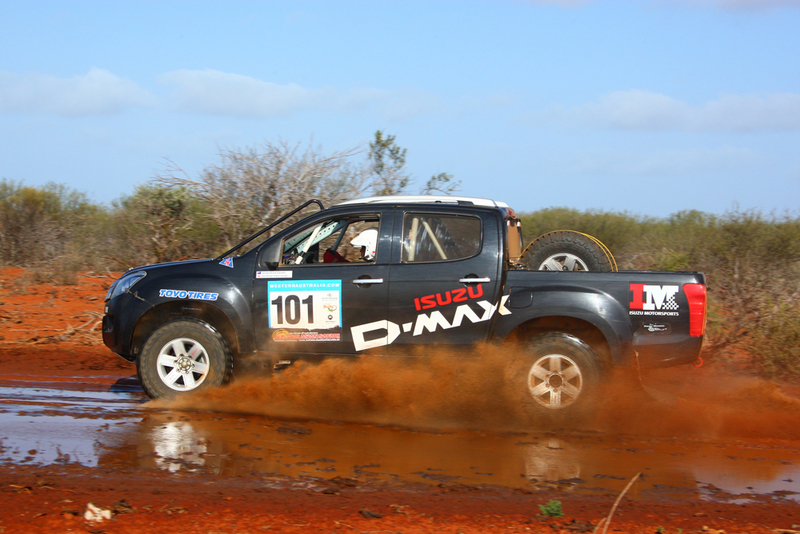 While a victory eluded the Isuzu's entered (Toyota Hilux crews finished first and second), the pairing of Andrew and David Travis from NSW secured the final podium slot in their 1998 Isuzu Vehicross.

Behind them, another NSW entry, the 2007 D-Max of Peter Jerie and Glenn Watman finished fifth overall, with Safari veterans Bruce Garland and Harry Suzuki (D-Max) finishing ninth, and the Thailand team of Vorapot Bunchuaylua and Chupong Chaiwan (Vehicross) completing the top ten.

In a further demonstration of Isuzu toughness and reliability, none of the retirees at this year's Safari were in Isuzu vehicles. Isuzu D-MAX crews also claimed several class victories, with a first in the diesel class, first in T2 class and first in the modified production class.

The D-MAX teams were also supported by an Isuzu VehiCROSS crossover SUV, which also finished in the top ten.

Off Road Rally ace Bruce Garland competed in the event behind the wheel of a T2 class Isuzu D-MAX - which runs very close to showroom specification with minimal modifications - summed up the D-MAX's reliability when he said; "Four D-MAX's started the rally and four D-MAX's finished the rally".

Garland went on to say, "The vehicle performed faultlessly through the whole rally and as a brand all five Isuzu's that started - all finished in the top ten … no other manufacturer can lay claim to that and it's not a feat to be sneezed at considering how tough this year's Safari was!"

Australasian Safari's Event Director Justin Hunt echoed Garland's praise for the Japanese brand; "It was a great result for Isuzu UTE ... We used the standard road-going version of the D-MAX to help create this year's Safari and offer support along the course ... It just goes to show that toughness and reliability is not just reserved for the rally prepared vehicles."

The 28th running of the Australasian Safari started in Perth and wound up in Geraldton after traversing over 3200km of Australia's harshest driving conditions. Garland and his co-driver Harry Suzuki contested the event for the 17th time and have been outright victors five times. 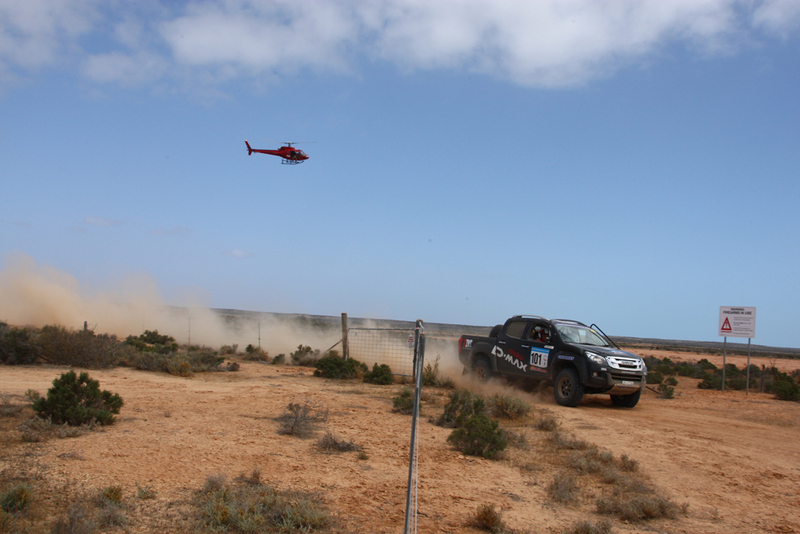