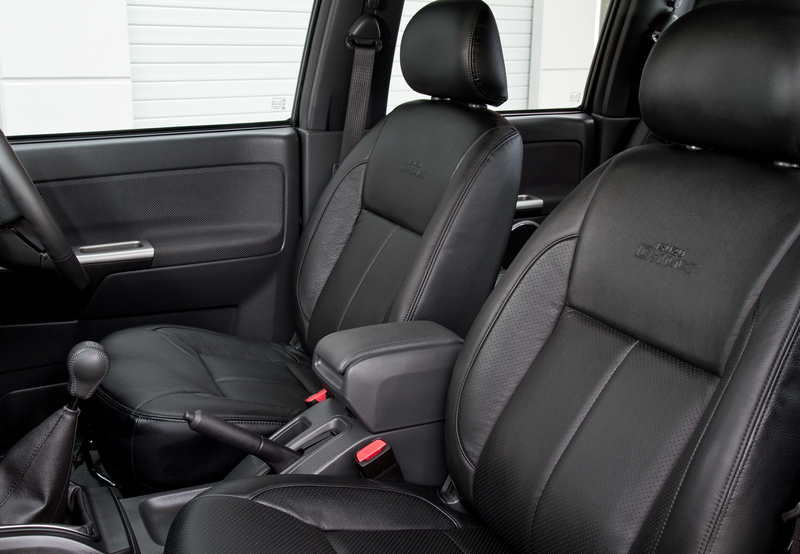 The milestone was reached as D-Max sales continue to steadily rise, exceeding 600 in March for the first time and in February topping 500 for the third time
Isuzu Ute's premium D-Max one-tonne range of utes and cab/chassis has racked up its first 10,000 sales in Australia, 2and a half years after launching locally.

The milestone was reached as D-Max sales continue to steadily rise, exceeding 600 in March for the first time and in February topping 500 for the third time. First quarter 2011 sales are up 40 percent on Q1/2010 with 4x4 sales up 50 percent YTD. Over 80 per cent of D-Max sales are 4x4 with the range top seller consistently the highest-spec model, the LS-U 4x4 crew ute.

D-Max entered the market in October 2008 with 38 dealers and now has 80 dealers with more joining monthly.

The D-Max has proved itself to some of Australia's toughest customers and now supplies vehicles to the Australian Defense Force, the mining industry, Queensland government and 70 utes to Queensland Police.

Of course the most high profile D-Max on the road, or more to the point off the road is the turbo-diesel raced by Bruce Garland in the Dakar Rally. The Australian motoring fraternity received a mighty jolt when it learned firstly of Bruce incurring a fractured vertebra in the Dakar rally in Chile in January, followed by massive heart bypass surgery shortly after his return to Australia.

Just 4x4s lunched with Bruce recently and can report that he is looking fitter and stronger than ever and has not lost his wicked sense of humor. He assures us he will be back in the competitors driver's seat soon, but meanwhile, along with co-driver Harry Suzuki, will drive a standard D-max loaded with camping gear and drive it on a fuel economy run from Melbourne to Cairns. The Isuzu Ute's Max Run Challenge 2011, will see someone win $50,000 of prizes just by guessing the nearest correct number of litres the D-Max will consume on the 3,200km journey.