It almost sounds like something for April Fool’s Day, but the recently released ‘Iron Man Edition’ of Hyundai’s Kona is the real deal and in Hyundai dealerships as we speak. 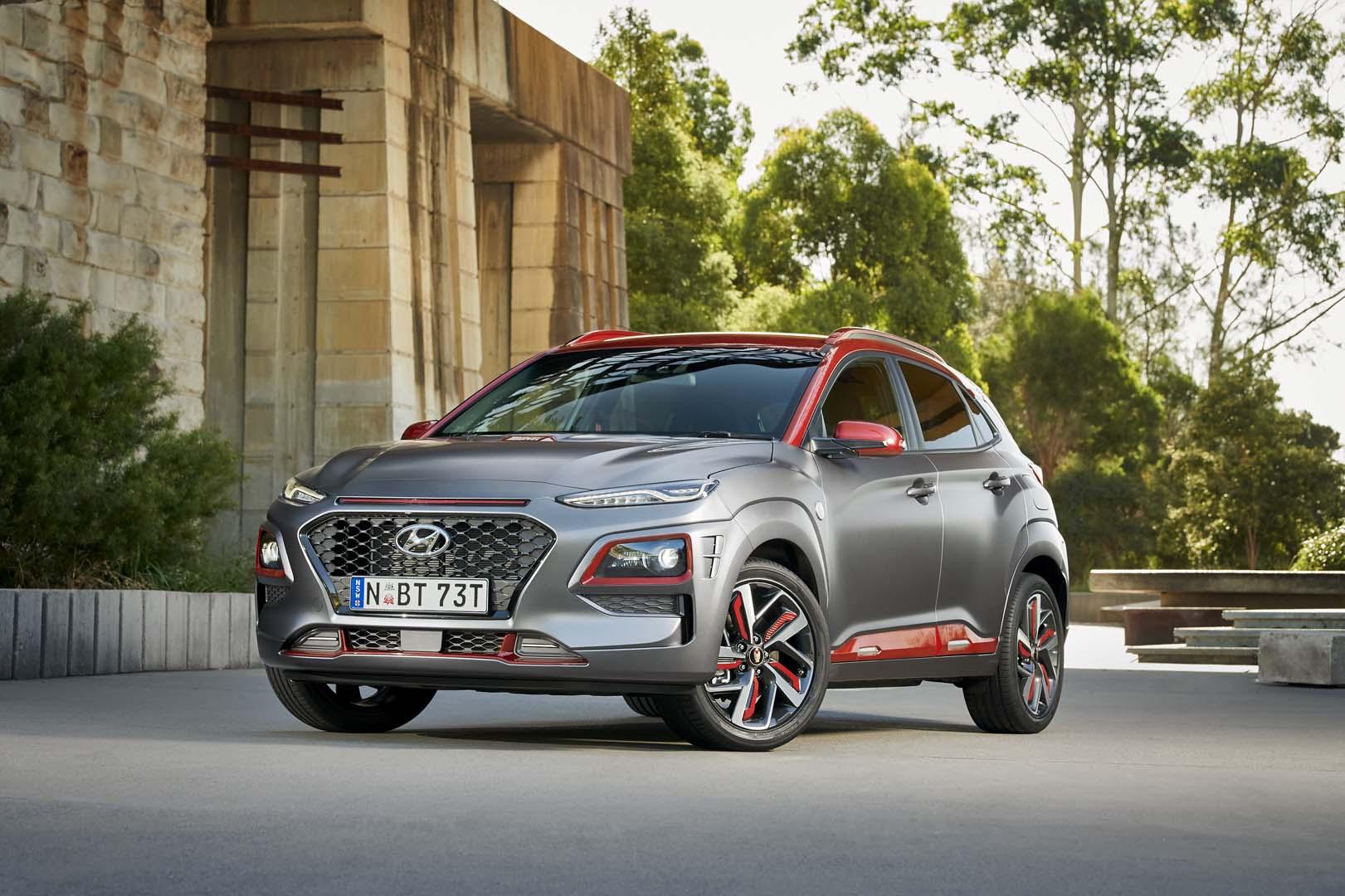 Limited to only 400 units for Australia, the Iron Man Edition is defined by a matte grey exterior with ‘Iron Man Red’ accents on the roof, sills, front and rear bumpers, bonnet and mirror caps.  The bonnet also gets a ’Marvel’ decal, denoting the comic book universe that spawned Iron Man.

Exclusive to the limited edition are 18-inch ‘Iron Grip’ 5-spoke alloys that feature red accents and Iron Man’s helmet/mask on the centre caps. This graphic also features in a badge on the front guards, and is projected from the puddle lamps, while the IRON MAN name is spelt out on the tail gate trim.

The Iron Man helmet graphic is reproduced inside, too - embossed into the front seats below an embroidered Stark Industries logo and on the keyless entry fob. Red piping and contrast stitching on the seats extends to the gear shifter boot and the steering wheel.

Related graphics grace the Kona’s standard 8-inch multimedia centre touchscreen on start-up, extending to the instrument faces and even on the head-up display. 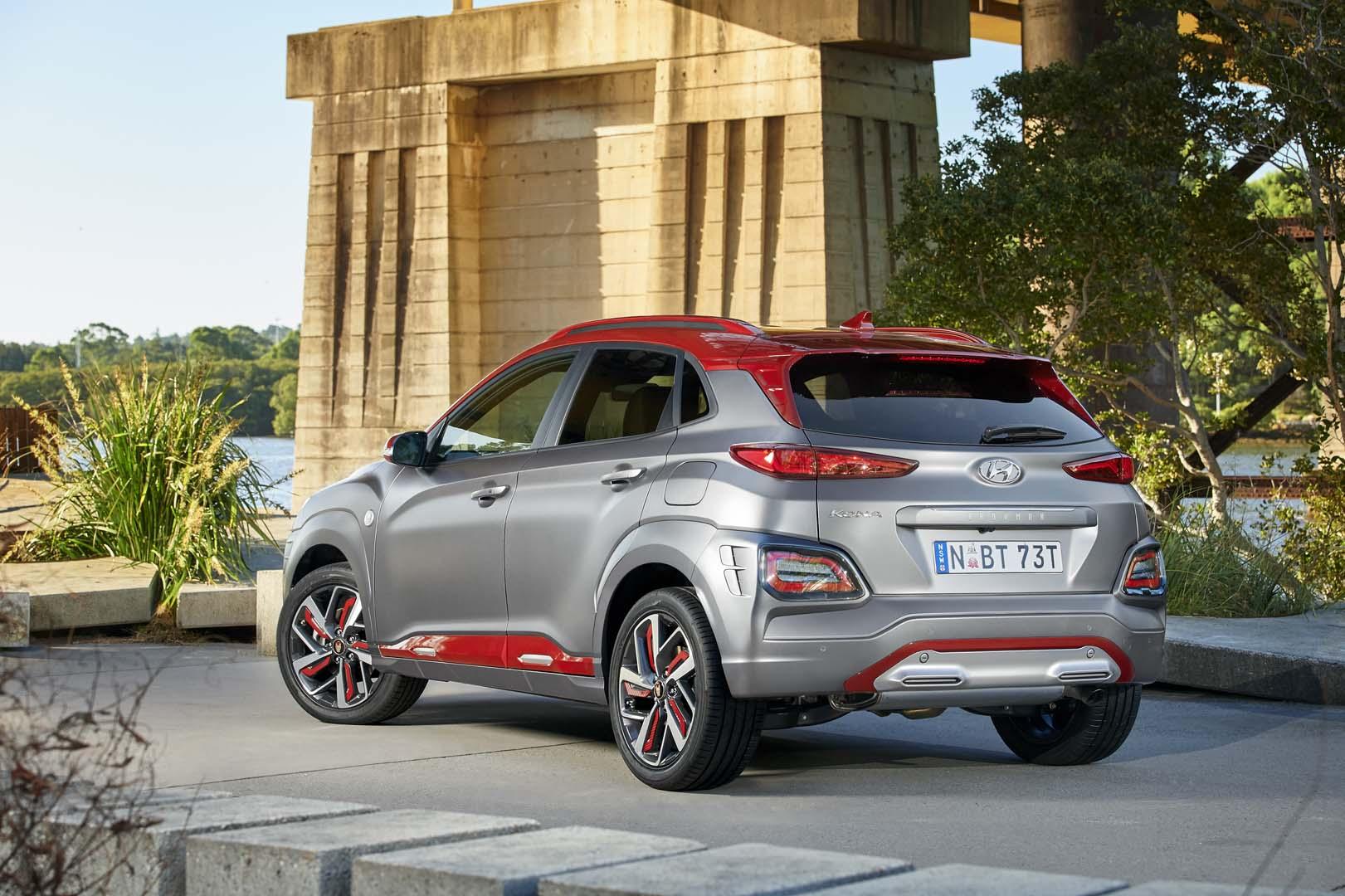 The Iron Man Edition Hyundai Kona is priced from $39,990 - a $990 premium over the Highlander it’s based on and the most expensive Kona currently available. See your Hyundai dealer for availability and further details. 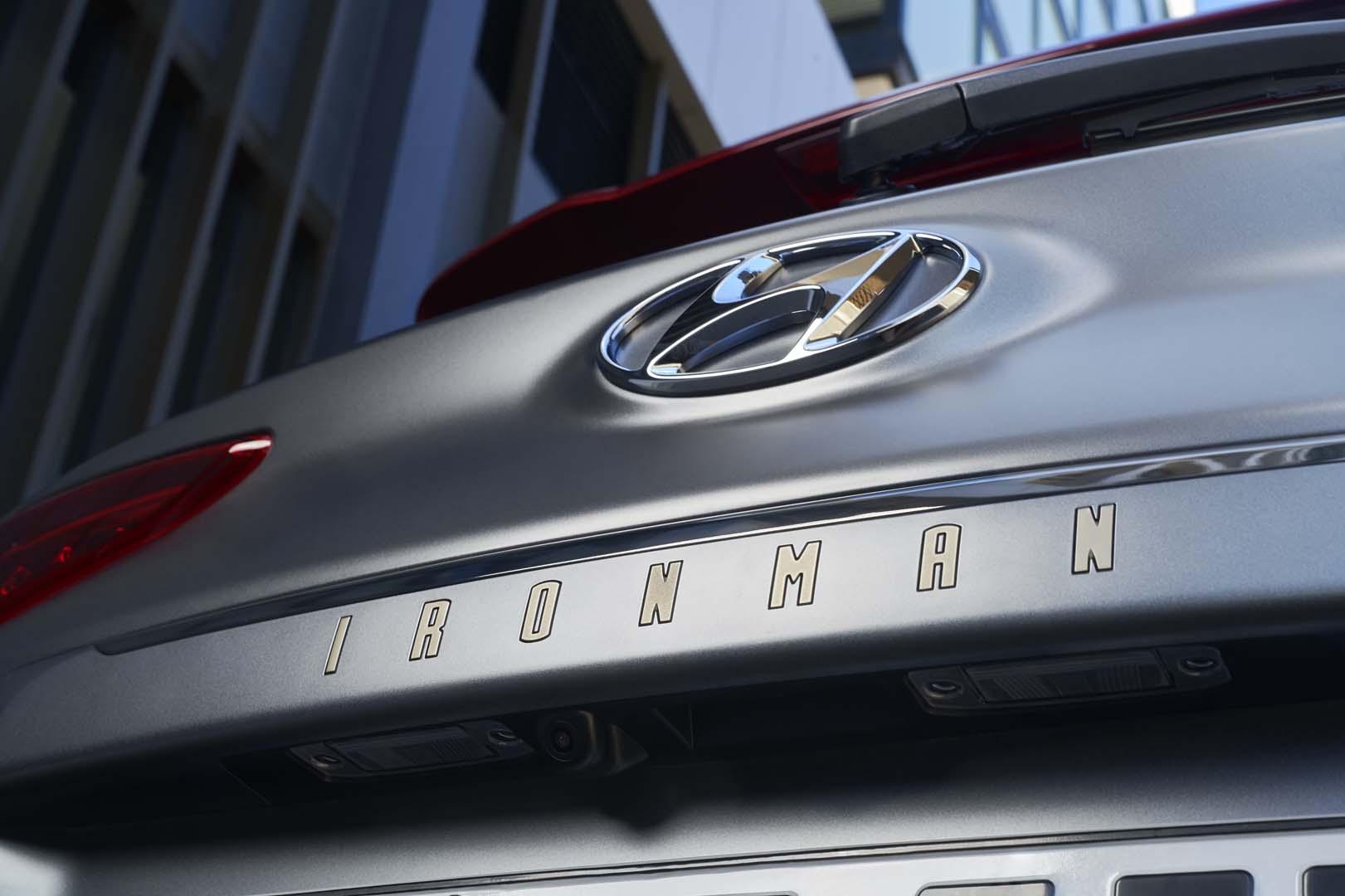