Hummer to be reborn as an EV

A decade after it was shut down by GM, the Hummer nameplate has been revived.

Hummer to be reborn as an EV

The new Hummer will not be a standalone brand, as it was previously, but will be a model within the GMC family.

Announced on 30 January, the upcoming Hummer will carry some styling cues from the original, specifically the latter H2 and H3 variants, but instead of the 6.0-litre petrol V8 of those models, the new version will run a purely electric drivetrain.

What GMC have revealed are the numbers: the new Hummer will produce a claimed 1,000hp and a whopping 11,500lb/ft of torque (745kW and 15,592Nm). With this sort of output, GMC also claims the Hummer EV will be able to reach 100km/h from standstill in just over 3.0 seconds.

The Hummer’s off-road capability is similarly unknown at this stage, but will presumably be reasonably capable, given GMC’s heritage in four-wheel drive and the current ‘AT4’ option they offer on their current range.

Some of the teaser images suggest the new Hummer will be a dual cab pickup, and presumably it will have the same sort of proportions as the current GMC pickups, too.

The GMC Hummer EV will be revealed on 20 May, with production to start in 2021, ahead of a model release later the same year. 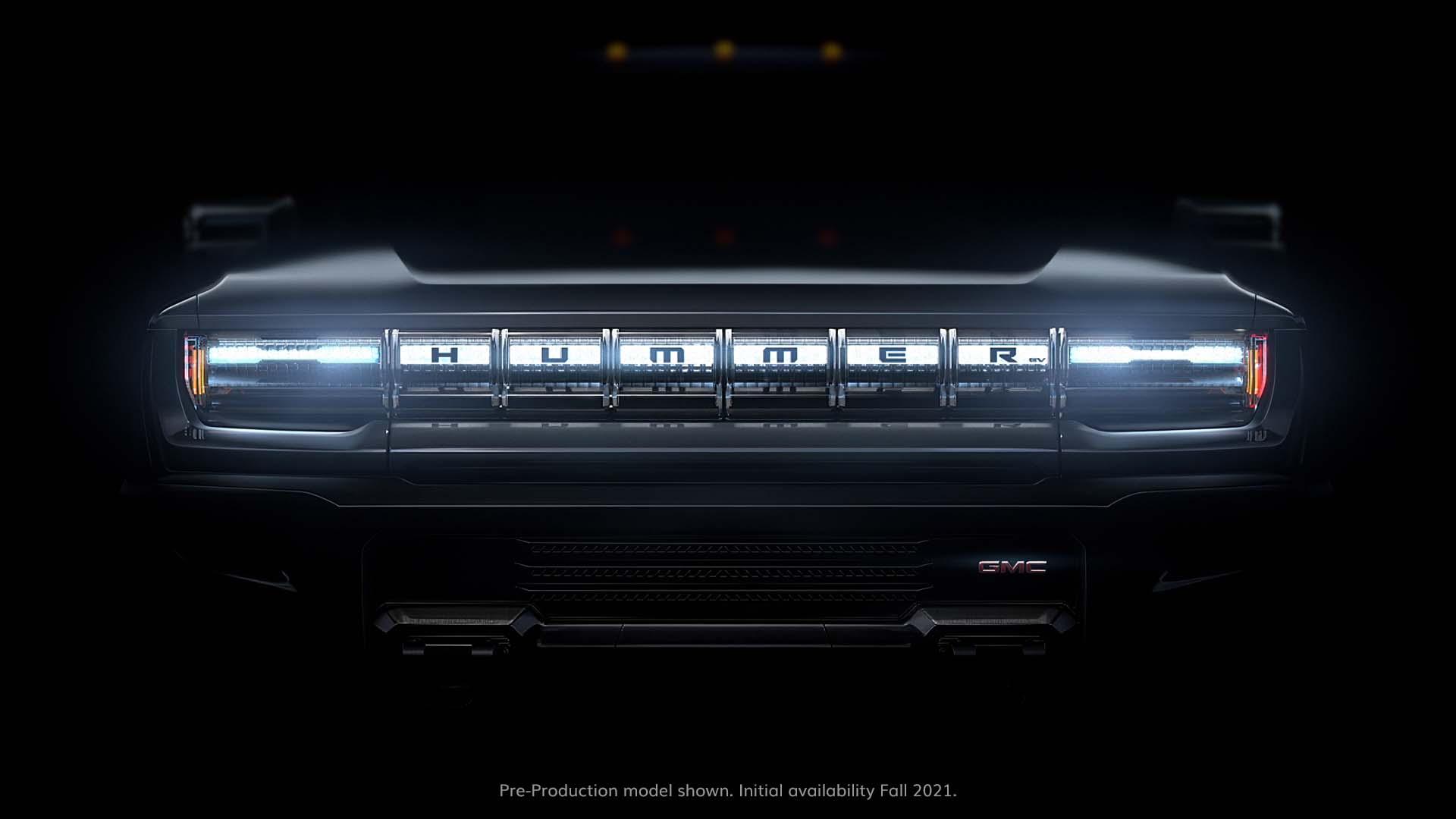