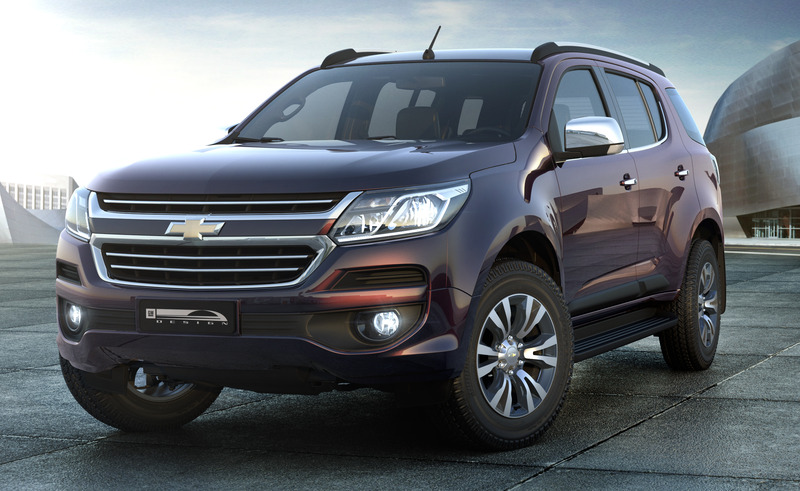 Announced today, the Trailblazer nameplate (used for the Colorado ute-based SUV in most overseas markets) will come into effect locally when the revamped range arrives later this year as a 2017 model.
"Colorado has always been associated with exceptional off-road performance and Trailblazer shares that 4x4 heritage, however we expect it will be used in a very different way," said Holden's Executive Director - Sales, Peter Keley, of the upcoming model.
"Trailblazer is a 4x4, seven-seat, family adventure vehicle that is refined and smooth on the road during the school run, but still able to head off the beaten track while searching for that perfect camping spot or hidden fishing hole."
As seen in the 'Trailblazer Premier' concept presented at the Bangkok Motor Show in March, the main external change on the Trailblazer over the Colorado 7 is at the front end.
While the horizontally-split grille remains, this element has been modified, carries more chrome and flows into redesigned headlights, while the lower quarter vents are larger and more prominent, with large LED DRLs in the lower front fascia.
Between-the-wheelarch styling is unchanged, as is the back end, bar the addition of a roof-mounted rear spoiler and the option of new prestige paint finishes.
Inside, Holden promises a more premium look and feel for the Trailblazer, with more soft-touch surfaces, leather-and-cloth seat trim, a new dash design and all-new instrumentation.
Apple CarPlay and Android Auto phone connectivity will be standard across the entire Trailblazer range, as will a rear-view camera and an all-new 8.0-inch colour touchscreen for the infotainment system.
The 7-seat Trailblazer 4x4's suspension will be specifically calibrated to suit local conditions, combined with improvements to NVH levels to ensure on-road comfort and refinement. This won't be at the expense of off-road ability, says Holden, with the new Trailblazer expected to offer the same level of 4x4 capability.
While the (Chevrolet-badged) release images show "V6" badging, the locally-available Trailblazer's powertrain is expected to be unaltered from the Colorado 7, meaning a 2.8-litre four-cylinder turbo-diesel producing 147kW/500Nm and matched to a six-speed manual or six-speed auto.
The restyle and greater focus on premium finishes with the new Trailblazer will, Holden hopes, improve sales. While the Captiva has been performing well for Holden, the Colorado 7 has struggled against its ute-based competitors. For example, while the Colorado 7 shifted 968 units in the first four months of 2016, the Toyota Fortuner sold 1,394, Ford's Ranger accounted for 1,234 sales and the surprise winner was Isuzu's MU-X, which saw 2,251 sales over the same period.
Further details, specs and pricing (expected to be around the same as the current model, ie. starting a little under the $50K mark) will be announced closer to the 2017 Trailblazer's release later this year. 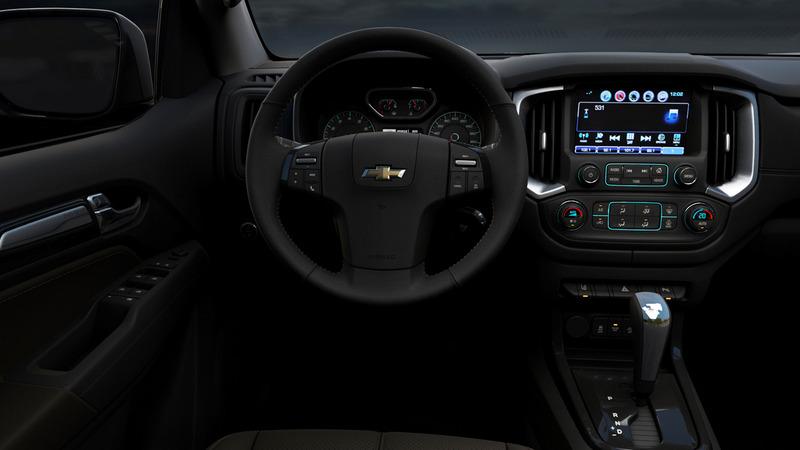 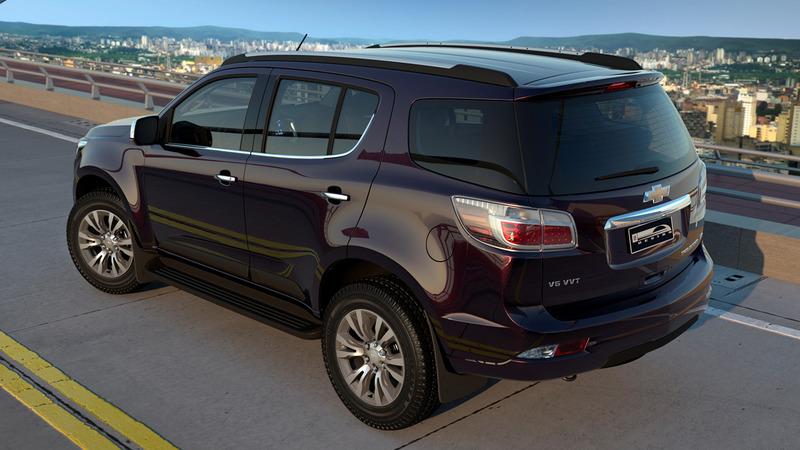