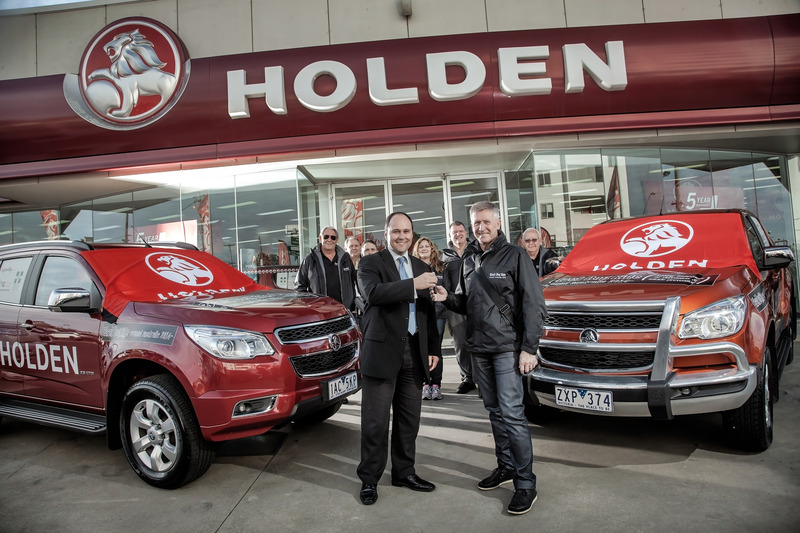 Holden recently presented the charity ride organisers with a cheque for $5,000 and the keys to a pair of specially-prepared Colorados.

The two vehicles, a Colorado pickup and Colorado 7 SUV, will be used as support vehicles for the duration of the 'Black Dog Ride Around Australia,' an expansion of the previous regional rides that will see a group of more than 70 riders travelling around the entire country this year, covering 14,500 kilometres in 32 days.

"It's fantastic that Holden has come on board with such crucial support for our ride. Thanks Holden for getting behind us and our cause," said Black Dog Ride founder Steve Andrews.

Black Dog Ride has raised more than $1.3 million for mental health and suicide prevention services in Australia since its inception in 2009, with over $500,000 raised in 2013 alone. All funds raised go to Lifeline Australia and Mental Health First Aid Australia.

"With one in five Australians experiencing mental illness every year and suicide among men in regional areas occurring at much higher rates than the national average, the funds and awareness raised by Black Dog Rides are invaluable," Mr Svigos said. 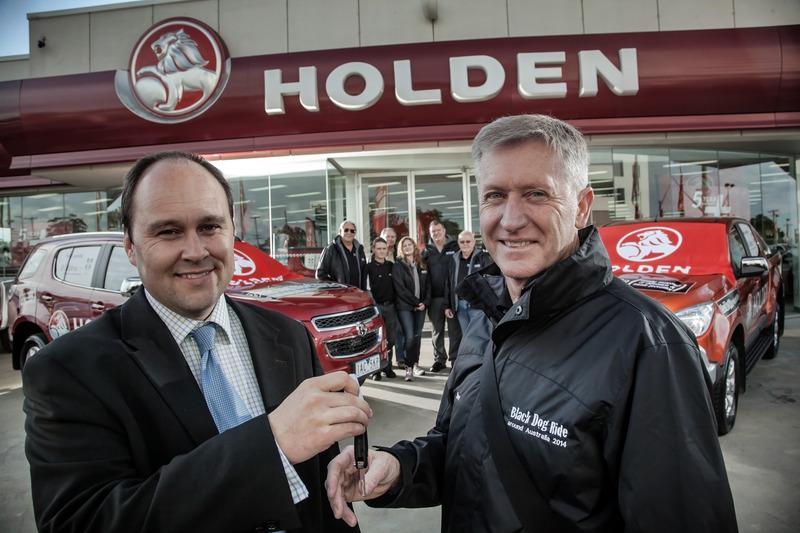 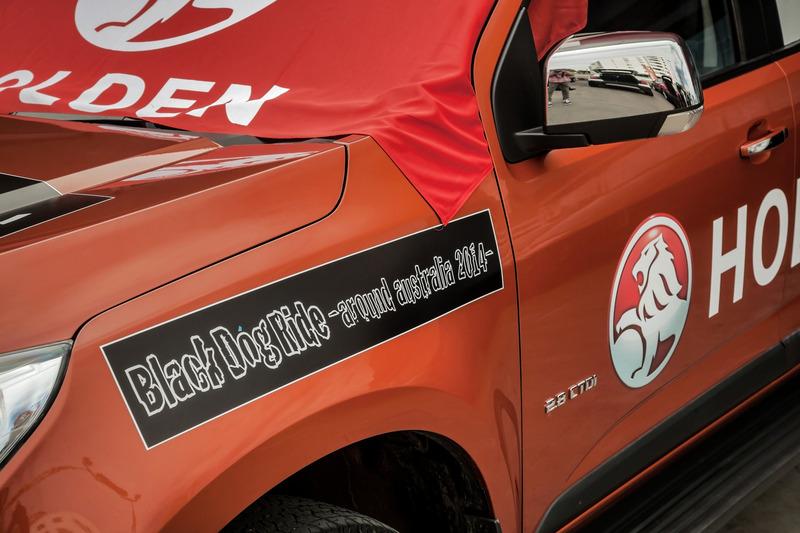