Accessories that make up the Black Edition include a black-finished rear sports bar and front nudge bar, hard tonneau cover, black bonnet protector and slimline weathershields outside, while a pair of iPad cradles are added inside for rear seat passengers.

Now available from participating Holden dealers, the Black Edition pack normally comes at an additional $5,000, but until December 31, 2014, the package will only cost $3,995. The pack is only available on the Colorado Crew Cab and the iPad cradles are only available while stocks last.

Holden are once again sponsoring the Deni Ute Muster, an annual ute gathering in Deniliquin, which this year runs from October 3 to 4.

Joining the Colorado Black Edition on show at the Muster will be Holden's State of Origin-liveried Colorado and the VF SS V Redline Commodore ute that set a lap record - for a ute - at Germany's famous Nurburgring circuit last year. 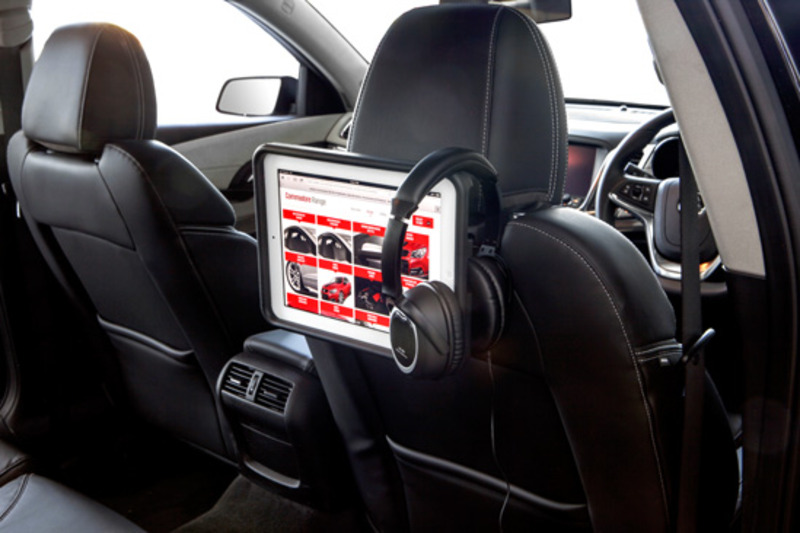