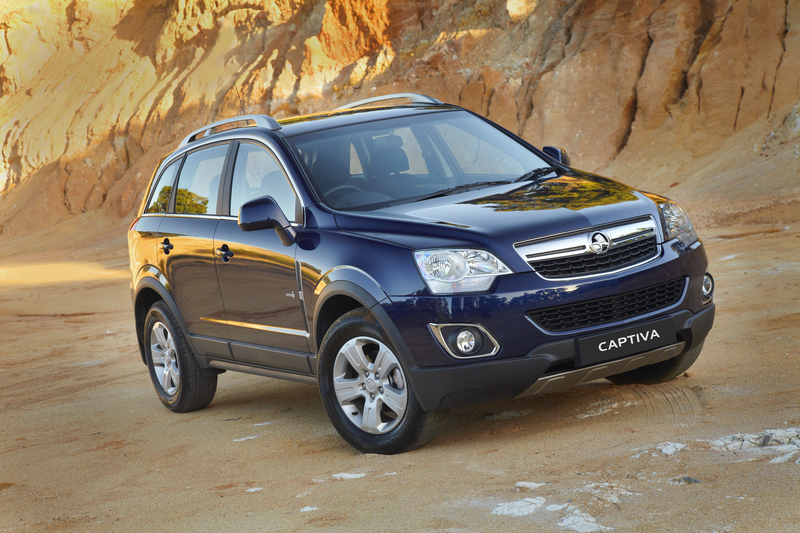 Both vehicles are set for release this month.

Captiva buyers have the choice of a turbo-diesel powerplant for the first time, while the Captiva 7 range offers three options, including a 2.4-litre four-cylinder petrol variant, 2.2-litre turbo diesel and the Aussie-built 3.0-litre SIDI V6 as found in the Commodore. All are matched to 6-speed transmissions.

Captiva's safety features have also been enhanced with the introduction of six airbags as standard on all models, an electric park brake and Hill Start Assist technology to prevent 'roll-away' on inclines.

Buyers of the Holden Captiva 5 compact SUV may now choose between an AWD 2.2-litre turbo diesel model and a 2WD 2.4-litre four cylinder petrol model which offers 19 percent more power than the engine it replaces. There are 7 Captiva models of which 6 are AWD models. The best news is that Holden say all models are offered at $2000 less than comparable outgoing models. 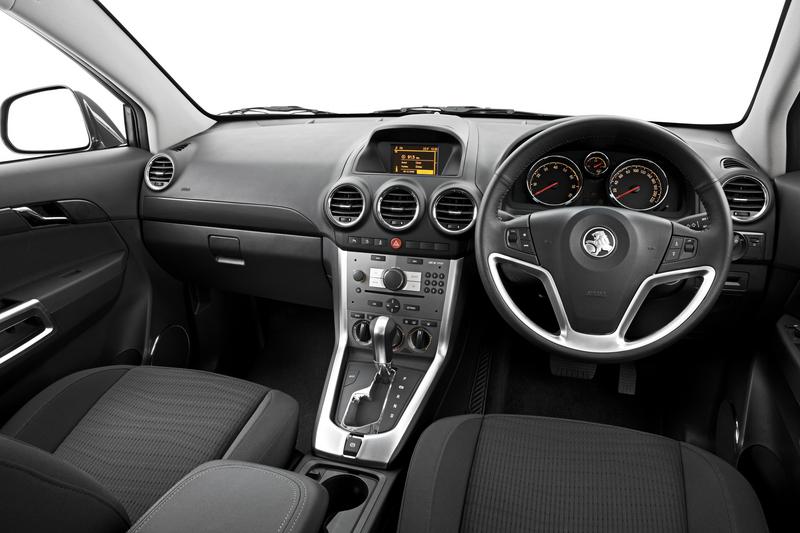