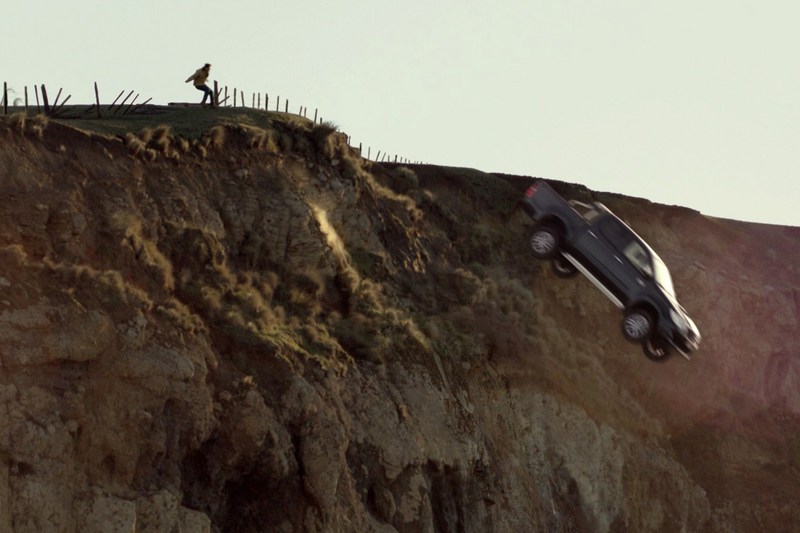 Toyota Australia has defied tradition by launching the TV advertising campaign for its new-look HiLux on the company's 4x4 Facebook site, instead of on TV.

Visitors to facebook.com/Toyota4x4, which has 57,000 followers, have been able to view the new TV commercial since Friday September 16 - more than a week in advance of its TV debut.

The ad, which goes to air this Sunday, is the latest in a long line of iconic humorous ads promoting Australia's best-selling ute.

Toyota Australia Divisional Manager National Marketing Scott Thompson said the ad tells the story about a 'bromance' between a man and his beloved HiLux.

"Ninety per cent of HiLux buyers are men - and they love their HiLux because it often doubles as a rugged, trusty workmate during the week and as family or recreational transport on the weekend.

"The ad demonstrates that HiLux is a reliable friend - and the only thing more unbreakable than the bond between a man and his HiLux is the new HiLux itself," he said.

Mr Thompson said launching the campaign on Facebook acknowledged the support of Toyota's 57,000 loyal 4x4 Facebook fans, many of whom have a 'bromance' with their own HiLux.

"The formidable reputation for ruggedness and reliability has enabled HiLux to attract more than 40,000 customers in each of the past five years."

The campaign will air within the AFL and NRL football finals, showing 60" and 30" TV commercials. A 90" version will live online. It will be supported by an extensive print, outdoor and online schedule.