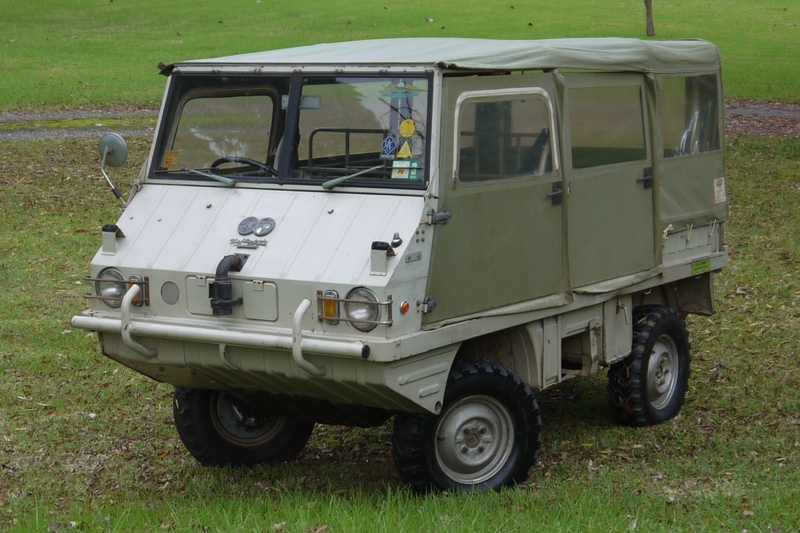 The Haflinger is described as being a 1969 Australian-delivered model, and was purchased by the vendor in 1973. After initial use as the family transport, the Haflinger served as a farm hack, but was always garaged, and this is reflected in its good overall condition.

Fitted with a large canvas canopy, the Haflinger has canvas-covered metalframe doors and seating for four - with seatbelts - trimmed in black vinyl. The vehicle is registerable for road use, but will be sold unregistered.

A new 643cc 2-cylinder motor has been fitted, which has had 183 hours use, while a replacement Dynastart electric motor/generator has had only five hours use. The Haflinger has also been treated to full brake rebuild - discs on the front and drums on the rear.

Despite its tiny engine, the Haflinger is an all-purpose, go-anywhere 4x4, and would make for something different for those looking to do some serious off-roading, or an interesting addition to the collection of an enthusiast. Shannons have attached a pre-auction estimate of $6,000 - $10,000.

Shannons Melbourne Winter Classic Auction is scheduled for Monday, June 4 at Shannons Melbourne auction rooms, 321 Warrigal Road, Cheltenham. For details on this and other lots from this upcoming auction, go to www.shannons.com.au 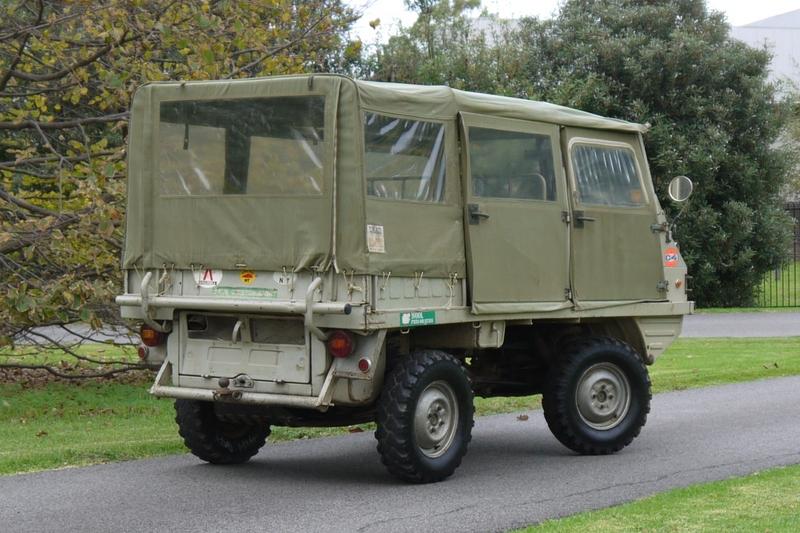