Sony Computer Entertainment Australia (SCE Aust.) and Polyphony Digital Inc. have announced that Gran Turismo 6 will include the famous Bathurst circuit. The track features for the first time in Gran Turismo history.

Mount Panorama Motor Racing Circuit, Bathurst, is agreed to be one of the most challenging tracks in the country. 6.213km (4 miles) long, Mount Panorama features surprisingly steep inclines, a twisty, narrow section across the top of the mountain which proves difficult to master even for the very best racing drivers, and very little run off area to allow for mistakes.

Gran Turismo 6, launching on 6 December 2013, will bring Bathurst to life in living rooms around the world. With Polyphony Digital's legendary attention to detail when recreating a location, and next generation technology making the 3D model rendering better than ever, SCE Aust say the result is a virtual carbon-copy of the Bathurst track, which will make the gaming experience truly absorbing for all who experience it.

"We are very pleased to be able to include Bathurst in our expanded selection of race tracks available in Gran Turismo 6," said Kazunori Yamauchi, the Gran Turismo creator and President of Polyphony Digital Inc.

"Since its inception 15 years ago, Gran Turismo has listened to fan feedback and added extra features so that we now offer 1200 cars and 33 circuits from all across the world. It seems only right that the legendary Mount Panorama circuit is included as fans will now have a chance to drive one of the toughest tracks out there.

"Described by some as Australia's very own Nurburgring, this is a formidable track that will provide an exciting new challenge for PlayStation gamers."

Gran Turismo 6 is available now to pre-order ahead of the December 6, 2013 release date. Fans can choose from either the GT6 Anniversary Edition (RRP AUD$114.95) or the Standard Edition (RRP AUD$99.95) and will receive a number of additional cars when the game is released. 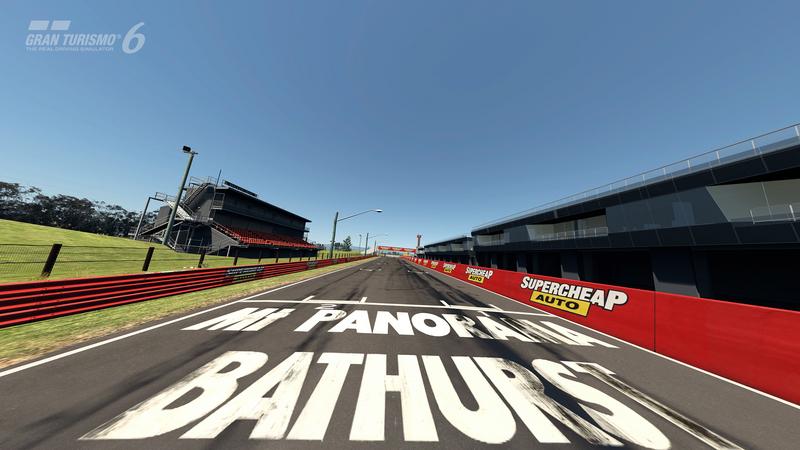 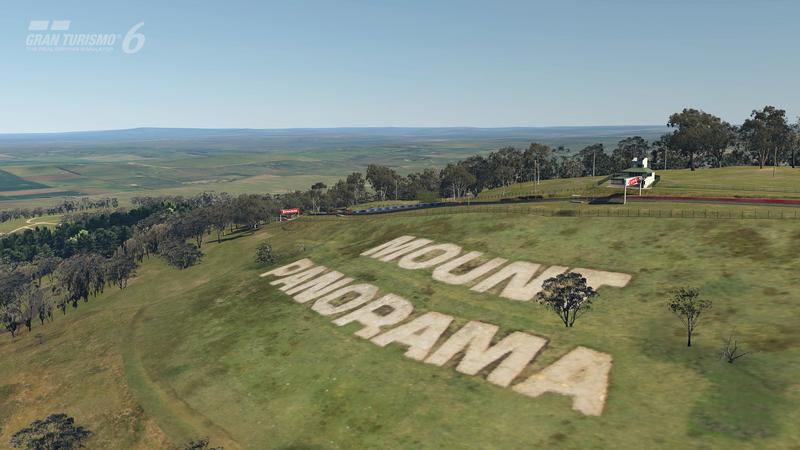 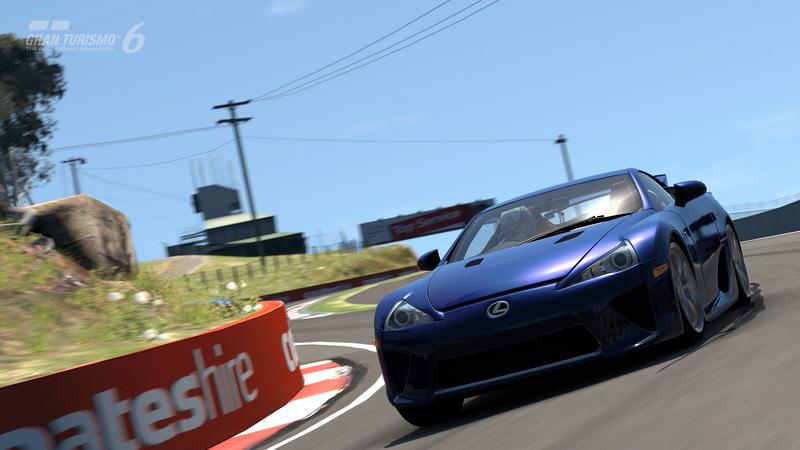