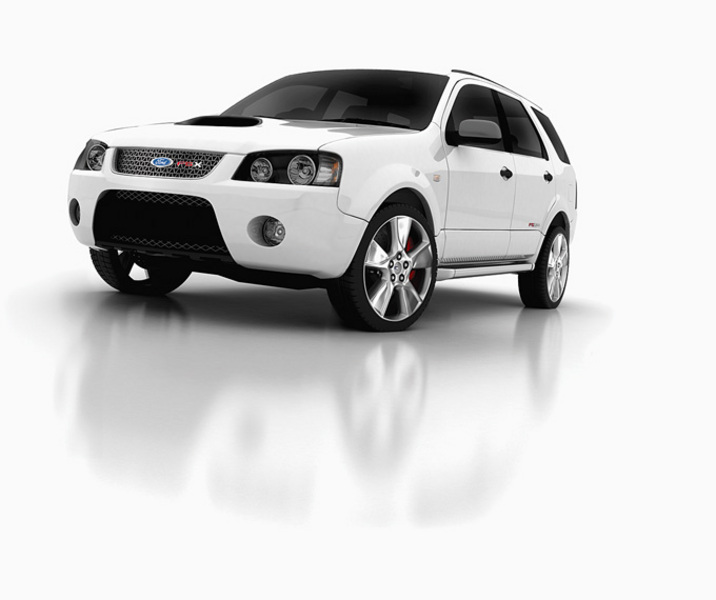 The braking performance of the F6 X is enhanced by the fitment of Brembo six-piston front calipers and a new FPV calibration for the ABS and DSC systems. FPV engineers have re-tuned the ride and handling to produce a firmer sports feel, further enhancing the primary ride control of the vehicle. The cabin of the F6 X includes a unique Shadow and Pumice two-tone seat trim, along with six-way power adjustment and three position memory for the driver's seat. The instrument cluster features the FPV logo, an engine speed red line and distinctive FPV blue illumination, while FPV scuff plates and alloy pedals add to the list of interior appointments. Each vehicle comes with its own unique build plate mounted on the gear selector surround. The new FPV F6 X is due to go on sale in early 2008.

Full pricing will be released closer to launch. 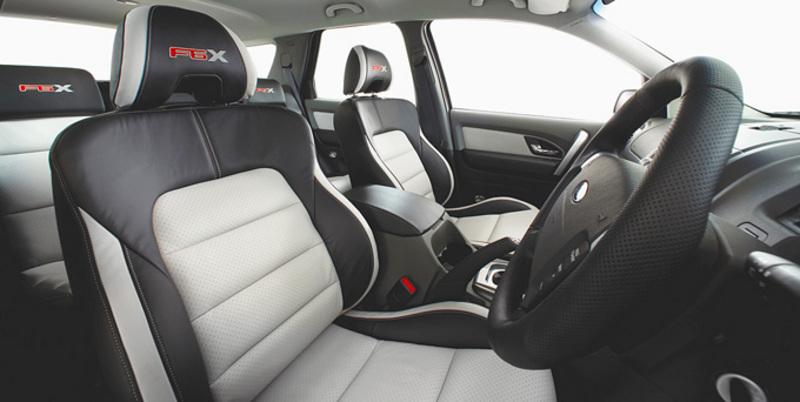