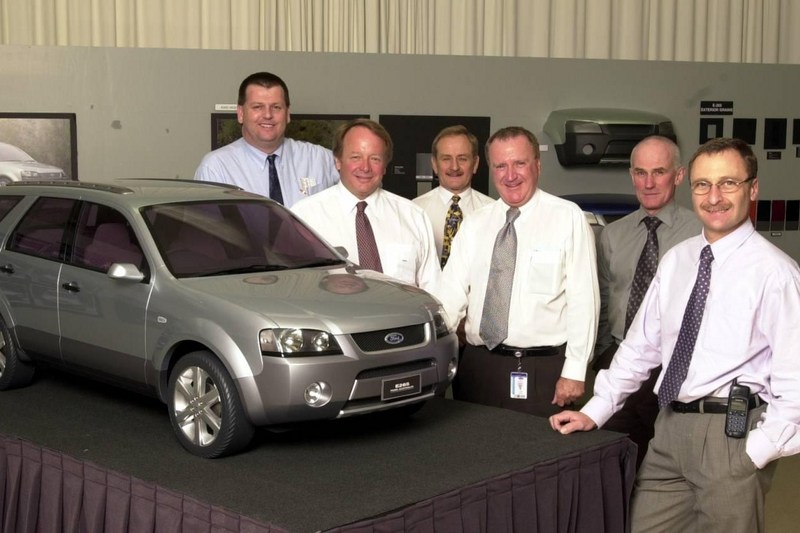 Russell Christophers, Ford Australia Product Development Director and E8 Vehicle Line Director, has announced that December will be his last month on the job, with his retirement beginning on January 1st, 2012, almost 39 years after he began with the Ford Motor Company.

He joined Ford in 1973 as a mechanical engineering graduate and has had a stellar career with the Blue Oval.

Of his many career achievements, Christophers is best known as the "Father of the Ford Territory" for his unwavering commitment to build the country's only locally designed and engineered SUV.

"Russell has been a respected and key driving force behind many vehicles that our customers now own and drive," according to Ford Australia President and CEO, Bob Graziano.

"During his time at Ford he has also held many key positions across Truck Engineering, Product Planning for Australia and the Asia Pacific region, Program Management, Body Engineering CAE, test operations, Prototype Build and Vehicle Engineering.

"You name it and Russell has had some input or responsibility for it."

Christophers was also the Product Planning Manager for Ford New Zealand and a key member of the Ford Asia Pacific team based in Melbourne working with Mazda on regional vehicles for the Asia Pacific Region and Australia.

"One of his most significant contributions to the success of Ford Australia and the region was as the Chief Program Manager of the Territory, followed by the position of E8 Vehicle Line Director," Graziano said.

"In many ways, Russell is actually the father of the Territory. He led the launch of Territory from a product development perspective as well as other E8 product, most notably the FG Falcon."

The Territory is consistently ranked by motoring media as one of the country's most practical, purpose-built SUVs and has won many awards, among them the highly coveted 2004 Wheels magazine Car Of The Year award and Australian Design Award.

"We wish Russell and his wife Anne all the best for their future and thank him for his significant contribution to the Ford Motor Company," Graziano said.

Christophers' role as the Product Development representative on the Australian Operating Committee will be filled by Jim Holland, APA Engineering Director. 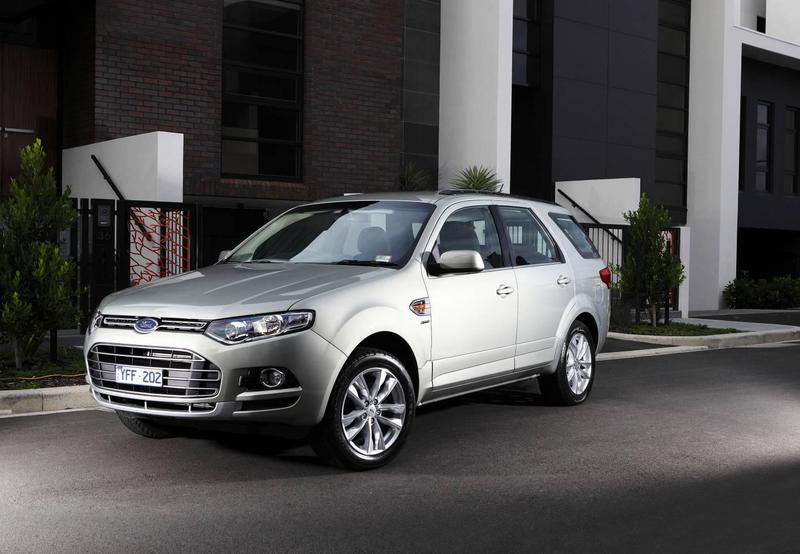 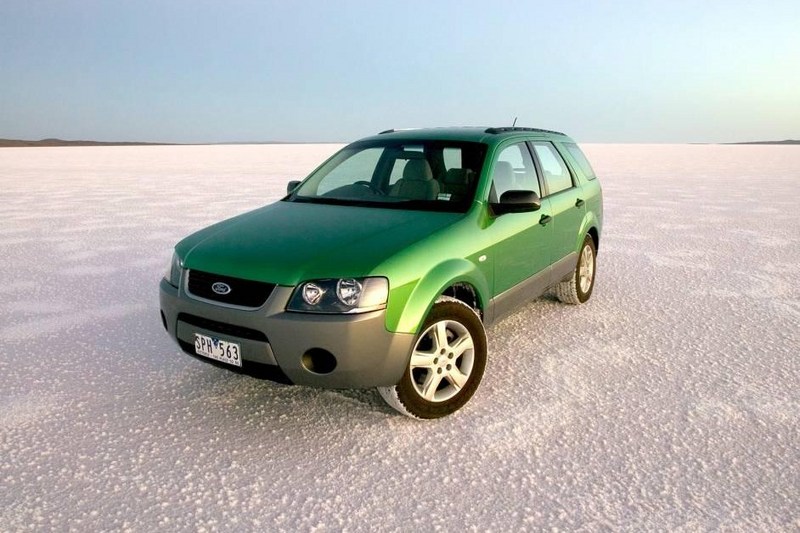