The final Territory to be released before Ford closes the doors on its Australian manufacturing operations in two years' time, the SZ MkII range starts at $36,990 for the TX RWD petrol model, a drop of $3,000 over the SZ MkI. Price cuts are common for all versions; TX, TS and Titanium, as well as petrol/diesel and RWD/AWD variants.

The SZ MkII Territory will carry increased equipment levels across the range, with SYNC2 infotainment system with Emergency Assistance and 8-inch colour touch screen added to the upcoming model, as well as a reversing camera, front parking sensors and DAB+ digital radio. 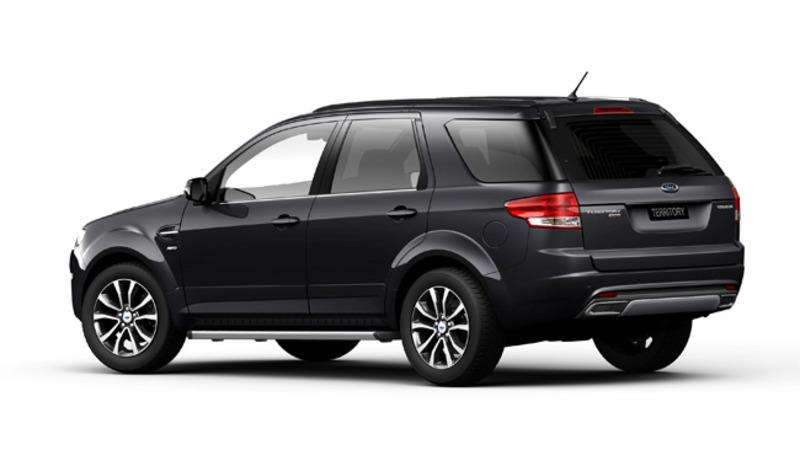 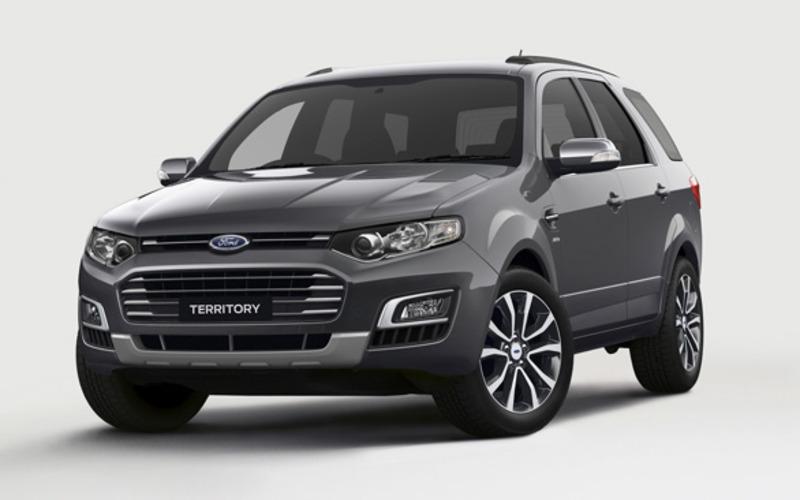