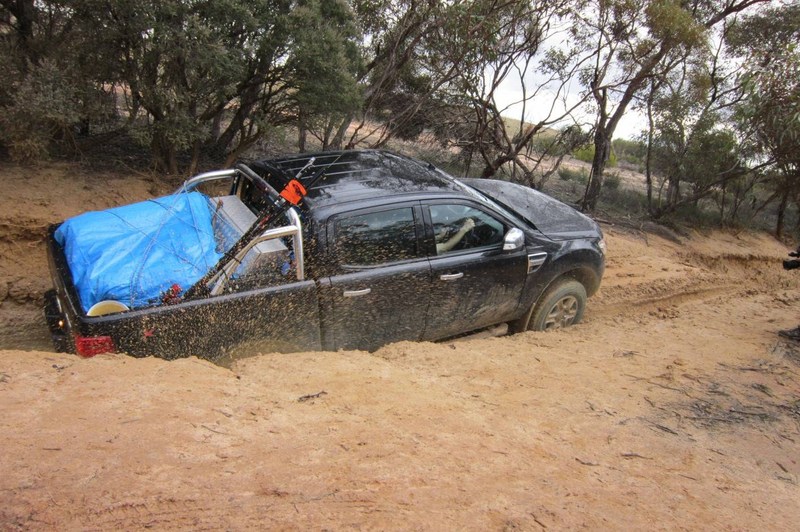 The five finalists in this unique tough-truck challenge, who were announced at this year's Australian International Motor Show, were given ten days to put an all-new Ford Ranger 4x4 through a series of punishing tests in their quest to win their very own version.

Recording each of their unique challenges was a professional camera crew. Footage of each challenge will go live on the Ford Ranger Global Challenge website (www.fordrangerchallenge.com.au) on September 1, at which time the Australian public will have one month to log in and vote for their favourite.

The challenger with the most votes will win an all-new Ford Ranger 4x4 XLT double cab.

From September 1, the Australian public will be able to choose from the following challenges:

Challenge: Terry put the all-new Ford Ranger to work in his fisheries surveying business located in the wilds of far-north Queensland.

Challenge: The "car crusher" tested the all-new Ranger to its limits during the daily grind of running his pig farm.

Challenge: Action John tested to determine whether the all-new Ford Ranger could survive the bruising daily punishment of working in his freight company, located in north-west Western Australia.

The Ford Ranger Global Challenge is a unique experiential marketing campaign. It is intended to showcase the all-new Ranger's "Built Ford Tough" credentials through real-world users.

Earlier this year, more than 1300 Australians entered this competition by detailing what they believed was the ultimate challenge that would test the abilities of the all-new Ford Ranger. From this group, five finalists were selected. They were each given an all-new Ford Ranger to conduct their proposed challenge in their own real-world conditions, making them among the first in the world to drive and test this yet-to-be-released all-new model. When voting for the most popular challenge closes at the end of September, the votes will be tallied and one lucky finalist will be presented with an all-new Ford Ranger XLT 4x4.

Following the Australian leg of this competition, the Ford Ranger Global Challenge will continue a global roll-out through Thailand and South Africa before moving to Europe and South America.

"All around the world, truck users take their vehicles to task, pushing them hard every day. Whether they are delivering goods, working for the emergency services or driving them in mines hundreds of feet below the surface, we understand they rely on their truck to deliver," Ford Australia's vice president for marketing, sales and service, Beth Donovan, said.

"We want to show exactly what the new Ranger can do so we've put it in the hands of Australian customers to push it to its limits.

"We believe the new Ranger is a smart and tough truck and we want consumers to know that too by seeing how our participants put the all-new Ranger through its paces.

"The initiative will also help build awareness and interest in the new Ford Ranger as it launches around the world," Donovan said. 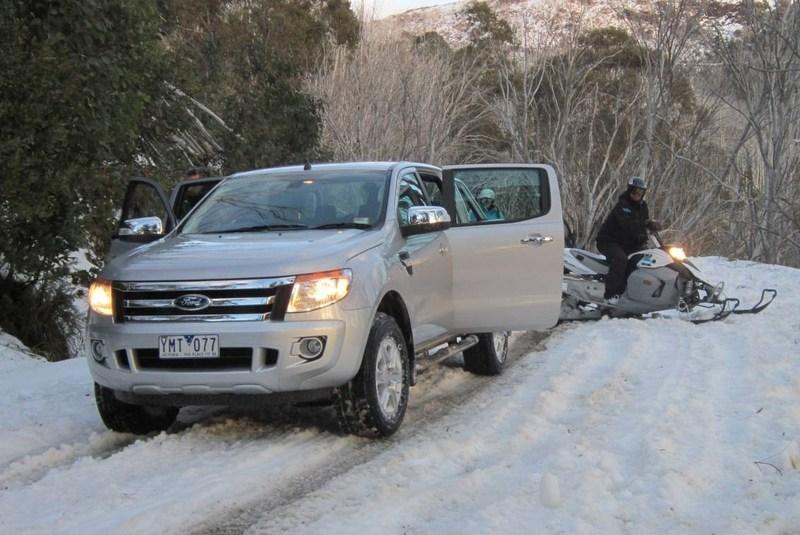 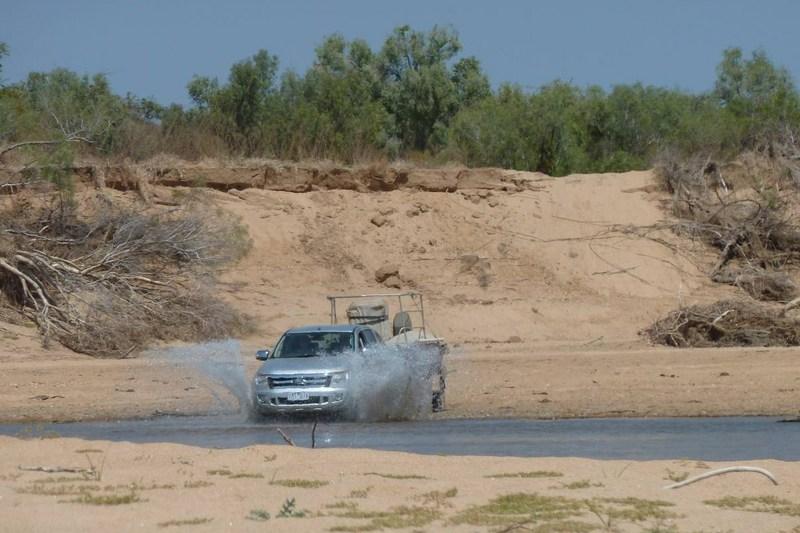