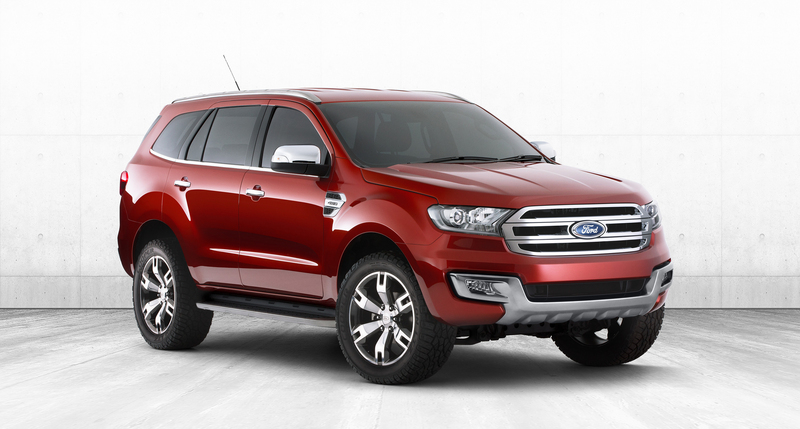 Officially dubbed the 'Ford Everest Concept SUV', the all-new concept machine was developed in Australia, and is likely to reach production, as all the underpinnings have already been proven on the Ranger dual cab ute.

"This is our vision for a large, seven-seat off-road SUV to allow our customers to take on the world and it was created by our world-class design team here in Australia," Fields said.

"We believe our customers will love the distinctive design, which clearly showcases the Ford Everest Concept's exceptional off-road capability and toughness."

Fields said the Ford Everest Concept was unmistakably a new member of the Ford family, which makes plain that the Everest will become a production vehicle in the near future.

Featuring Ford's now signature inverted trapezoid grille, set high on the front of the car, the Everest Concept has, according to Ford, "a contemporary look deliberately conveys ruggedness, combined with modern proportions, dynamic window graphics and a sculptured profile."

Mechanical spec was unrevealed at the Sydney event, but the "production" Everest will like have similar running gear to the Ranger it's based on.

When it goes into production, the Everest will complement the rest of Ford's SUV portfolio - the recently-released Kuga and award-winning (but soon to be dumped) Ford Territory, as well as the new Ford EcoSport, which was also unveiled at the press event, with local deliveries expected in December. 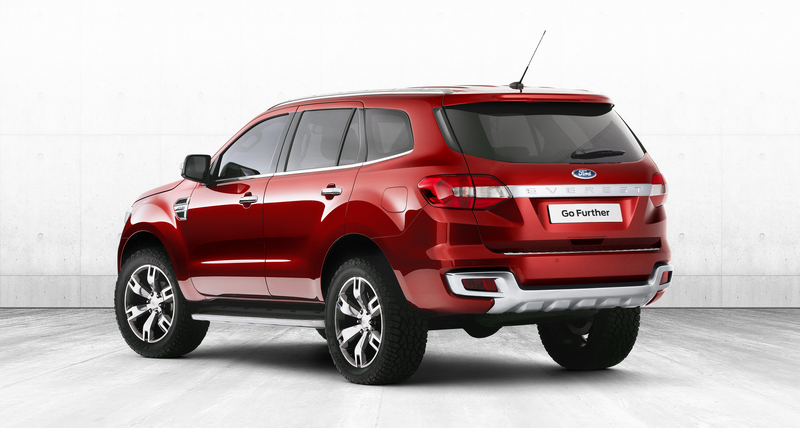