When Jay Leno’s involved in a build, you know it’s going to be cool. Such was the case with the ’68 Ford Bronco designed and built by LGE-CTS Motorsports and Ford Icons.

What started out as a joke gift for the former talk show host and confirmed revhead has been turned from a broken-down rustbucket into a one-off performance machine after SEMA Garage and Ford Performance decided to collaborate on the project early in 2019 and present the finished vehicle at SEMA in November.

While it looks like a stock 1968 Bronco from the outside, the body sits on a new chassis from Kincer Chassis, while the body panels themselves were replaced with items from Dennis Carpenter Ford Restoration Parts. 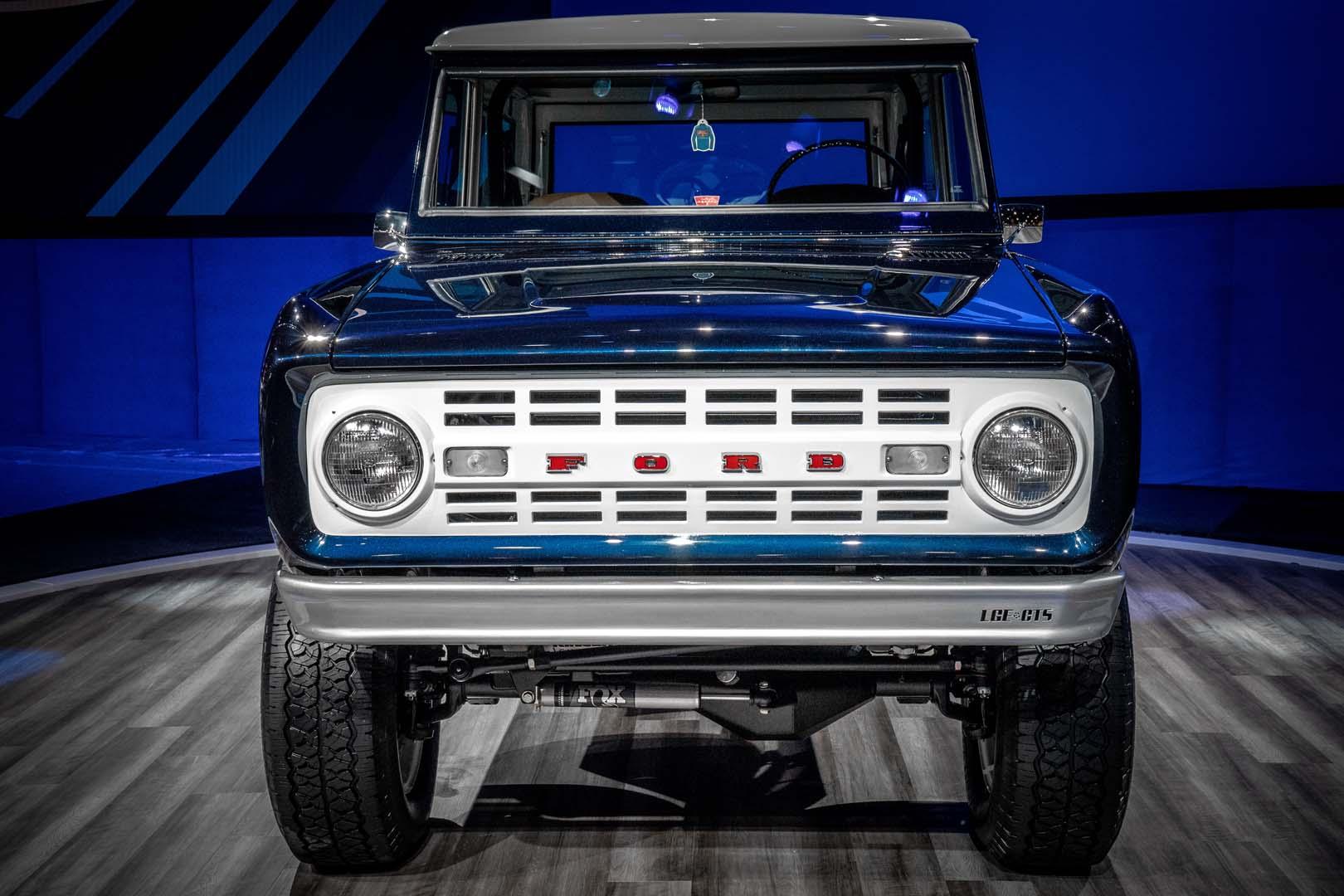 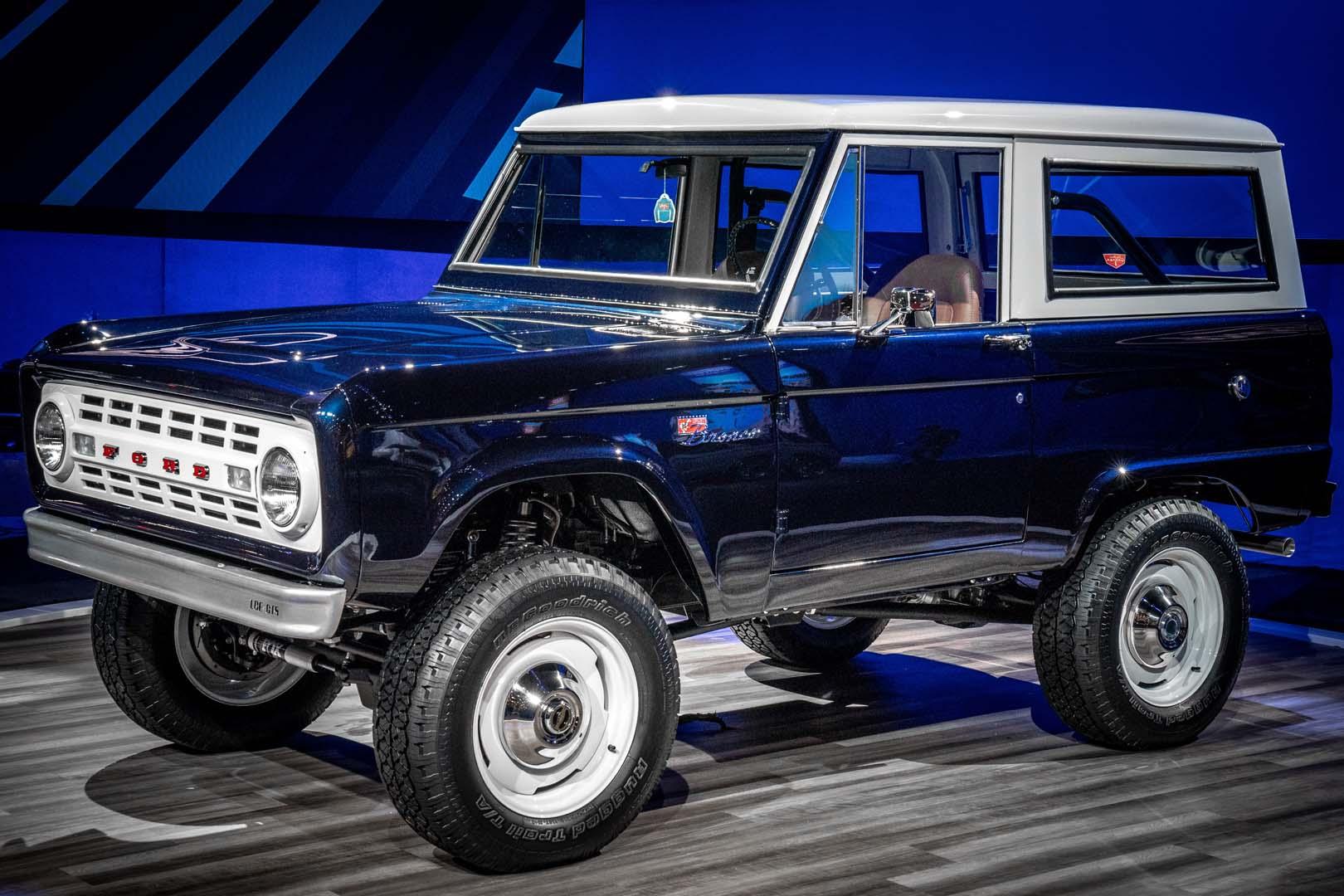 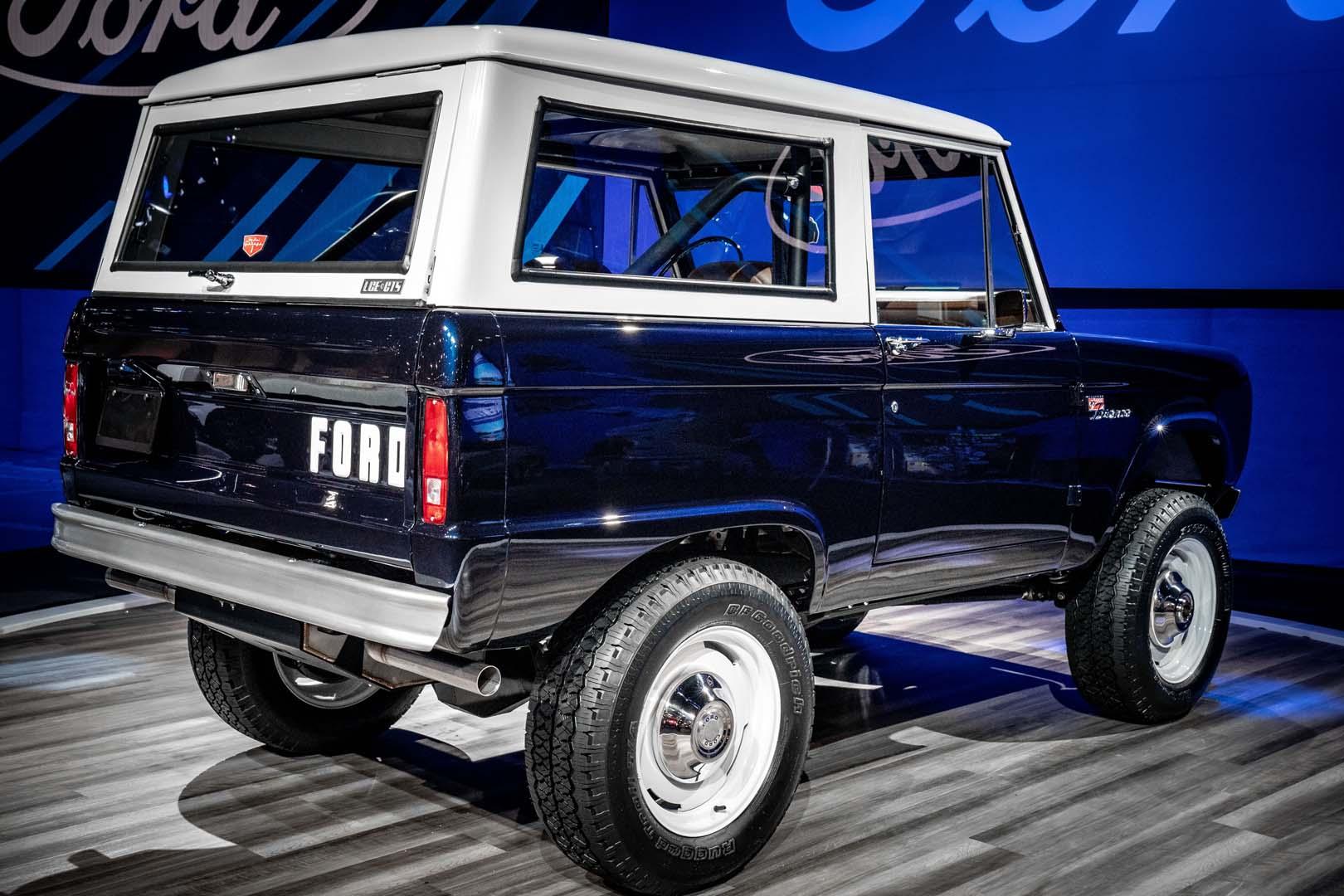 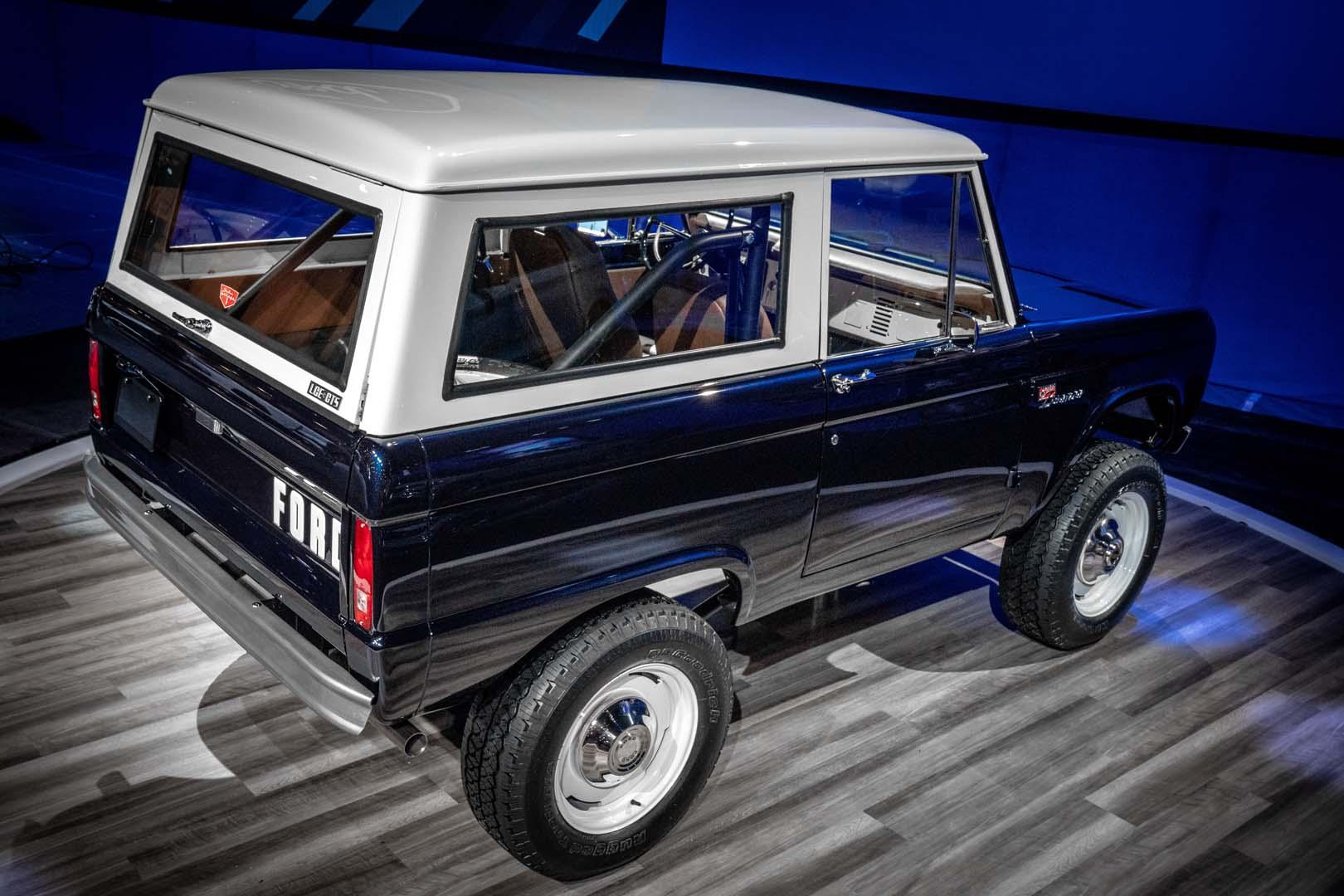