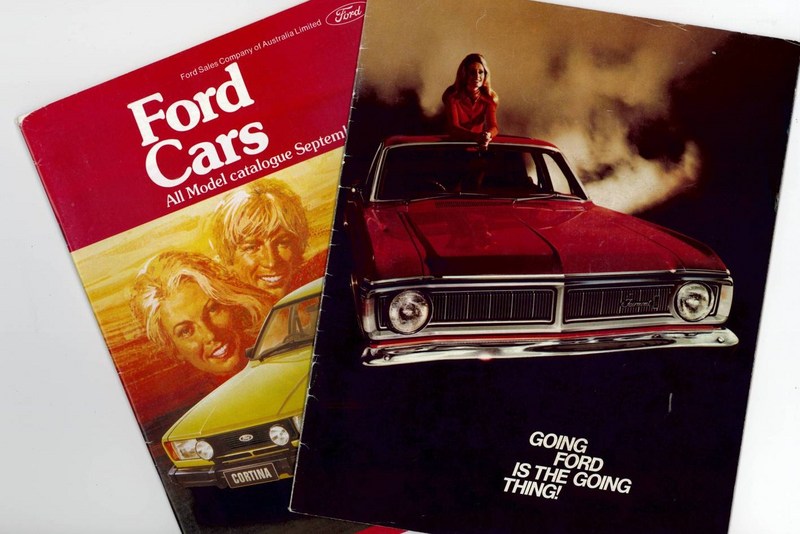 Graziano dedicated the centre to the late Adrian Ryan, who was instrumental in collecting many Ford documents, photos and brochures and storing them for safekeeping. Ryan worked for many years in Ford's Public Affairs department.

The collection includes historically important Ford documents and photos dating from the company's early manufacturing days in Australia. It is believed to be one of the most comprehensive archives of motor manufacturing in the region.

The Ford Australia Archives is one of only four historical archives in the entire Ford Motor Company.

"The others are in Dearborn in the United States, Cologne in Germany and the UK," Graziano said.

"A lot of work has gone into the establishment of these archives over many years and we are very pleased that the collection is now housed in a manner that will allow us to ensure it survives for some time to come.

"What we have here serves as a centralised historical information research centre for us, our employees, contractors, suppliers, agencies and customers."

Apart from being a vital information source for Ford Australia's own employees and departments, various affiliates and business partners will also be able to access the archives.

"As resources permit, the archives team will also be able to serve individuals outside the company who have an interest in our history, including vehicle enthusiasts, the media, authors, video/film producers and a wide range of researchers, scholars and students," Graziano said.

The archives continues to acquire and preserve significant company materials - including paper, audio-visual and electronic records - that document the history of the company, its vehicles, subsidiaries, employees, plants and policies.

"The goal of the archives however is not just to collect material. It is to collect, catalogue, store and allow use of that material to help us tell our story," Graziano said.

"With more than 86 years of history here in Australia, there is a lot to work with. We have materials here spanning as far back as our first days in Australia."

Graziano said the collection had been made possible because of the dedication of a few employees who were passionate about retaining the history of Ford in Australia.

"Les Drayton is one such person. Les not only collected photos, documents and books, he was also instrumental in ensuring we did not lose some of our unique vehicles, which are now on display at the Ford Discovery Centre in Geelong," Graziano said.

Graziano said many other employees and retirees not only sent in historic material but also help store and catalogue that information.

"There is however one gentleman without whom our archives and history would never have been collated into the collection we have here today - Adrian Ryan," he said.

"Adrian had a real passion for cars and Ford in particular. His career in the auto industry spanned more than four decades, working for Repco, the VACC and finally more than 15 years in Public Affairs here at Ford."

In his final years at Ford, Ryan utilised his extensive knowledge of Ford and the motor industry to support the establishment of the Ford Discovery Centre in Geelong and established the Ford Australia Archives.

Ryan pulled together this collection from employees such as Drayton as well as a formidable collection he himself had assembled.

"It apparently was not an uncommon sight to see Adrian rummaging through dumpsters to salvage items that we, in our ignorance, had thrown out," Graziano said.

"Adrian was instrumental in ensuring that not only did we collect the material but that we stored it appropriately too. He did his absolute best to keep the pressure on Ford, right until his last months, to find a proper location to store the archives.

"We believe he would be quite chuffed to see the archives treated with the respect they deserve."

The archives today are managed by Archive Historian, Michele Cook. 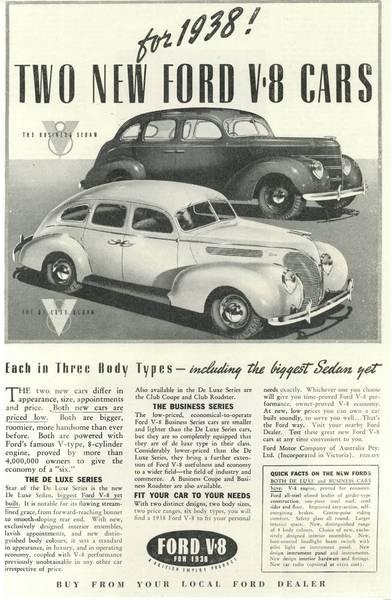 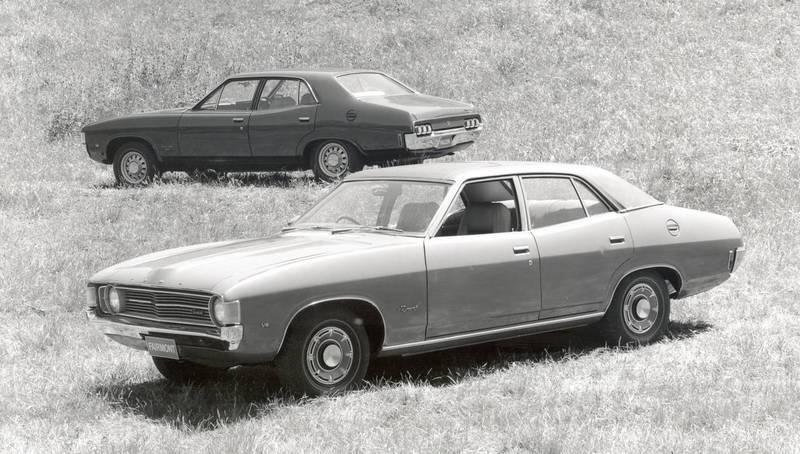