Mahindra might not yet be a household name in Australia but its no non-sense and down to earth approach is gathering momentum, including with local legends such as ex-Australian cricketer Matthew Hayden as a keen ambassador.

WORDS AND PHOTOS via Practical Motoring

To see where it has been here and where it is heading, we sit down and chat with the local company to find out when the all-new Thar is coming, what the future of the ute is, and if they'll expand the lineup even further. 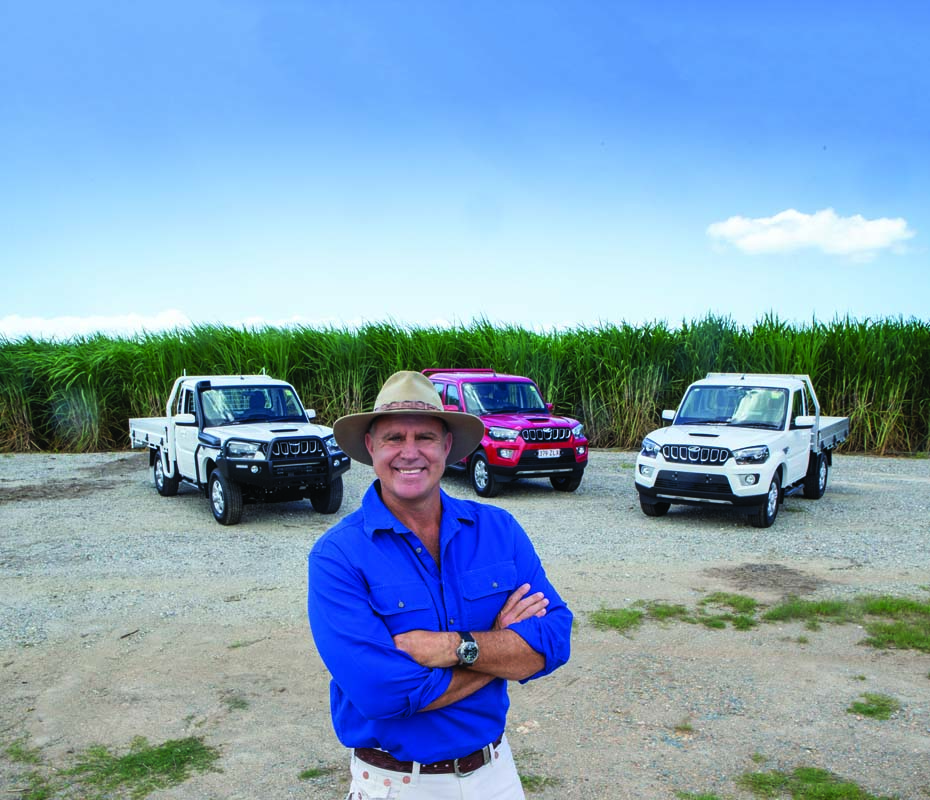 What’s the history behind Mahindra?

We just celebrated 75 years of Mahindra in October actually, with Mahindra establishing itself in 1945. It began semi-knockdowns of the Willys Jeep in 1947 and started assembling them in 1949. In 1962, Mahindra partnered with International Harvester to build a global tractor business. 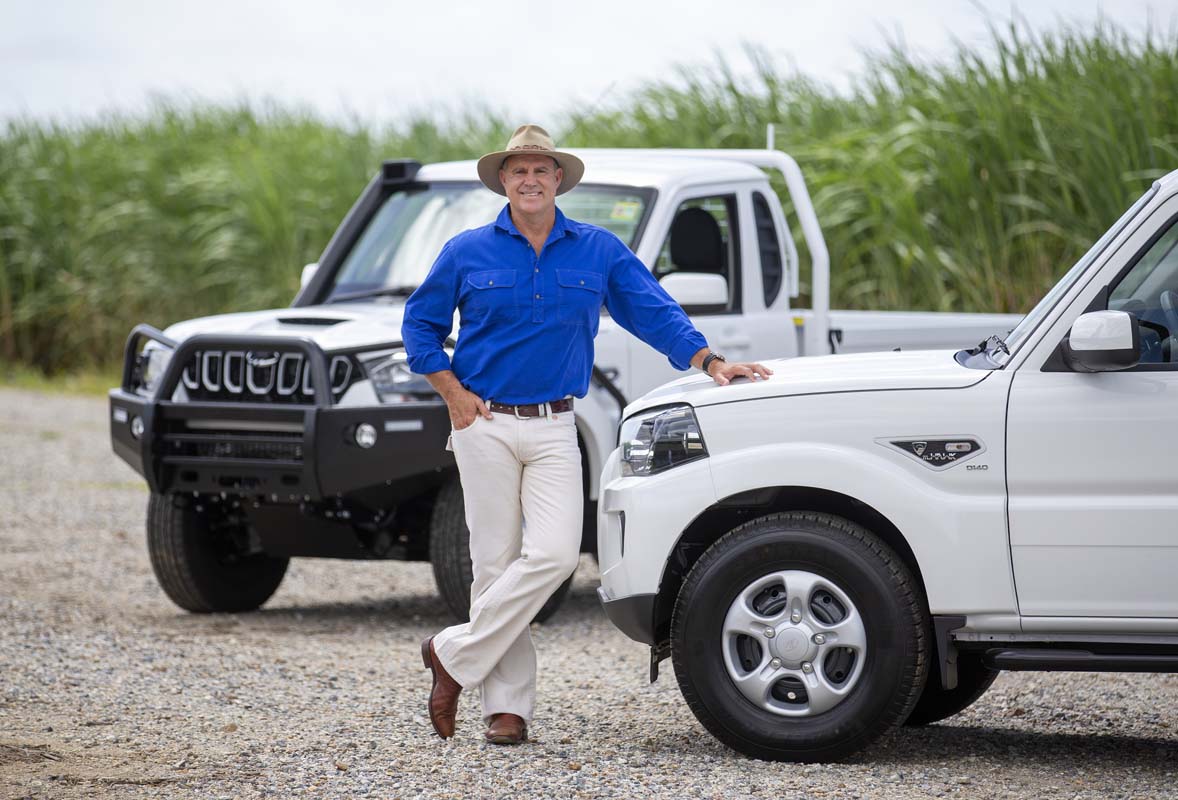 Twelve years ago, Mahindra rebranded the Willys Jeep model to the Thar, which is a 4x4 wagon that will come to Australia next year. The name is derived from the largest desert in India, itself almost the same size as the Simpson Desert in Australia.

Mahindra’s global alliance with Ford has also been a boon, with Mahindra adapting platforms and technology that has pushed product forward. Just this year India moved to Euro6 compliance, and that has been great for Mahindra and by extension product availability in Australia. 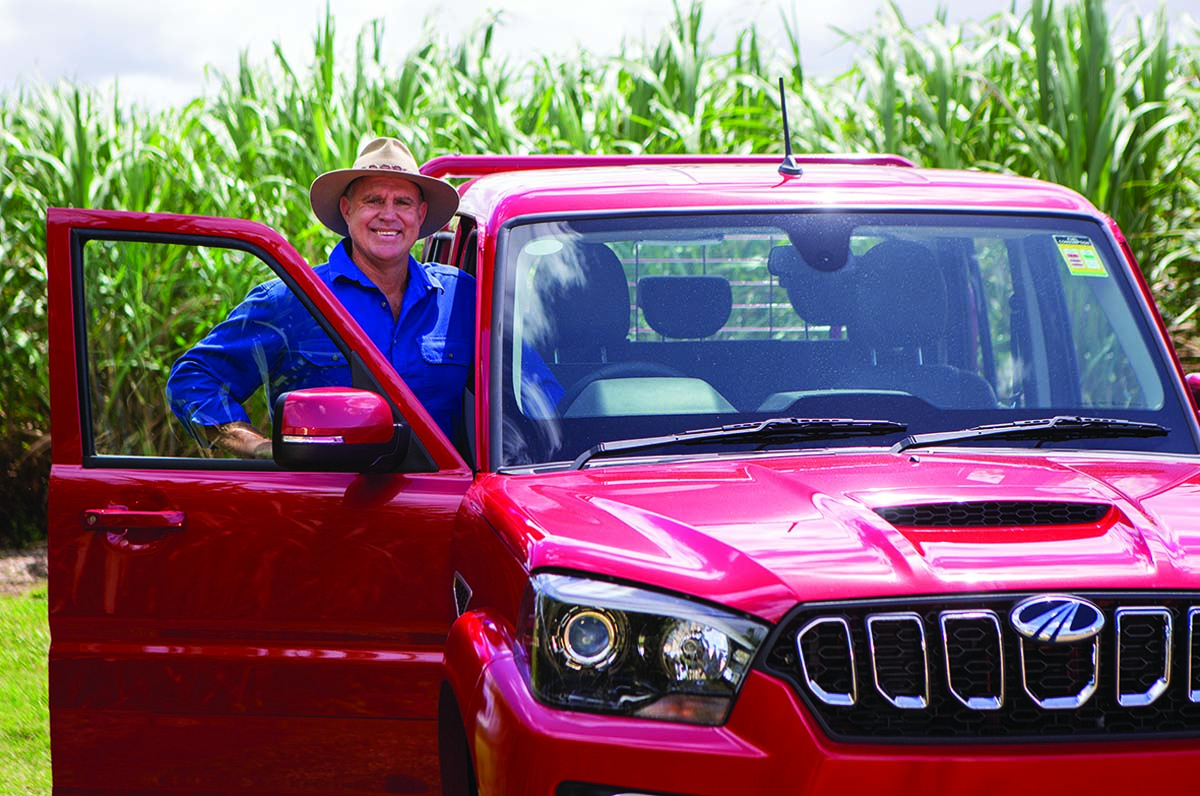 How long has Mahindra been in Australia?

We started in Australia back in 2005 in Brisbane as a Tractor supplier. Mahindra is huge in agriculture and is in fact the number one brand in the world for tractors, number three in the U.S, and number six in Australia – and that’s only since we recently setup here. As for cars, we actually started a joint-venture with a Sydney-based importer for the PikUp in 2007 and it worked well. We bought out the JV and moved it in-house to Mahindra’s Brisbane base about five years ago. Since then, we’ve begun building momentum even more. 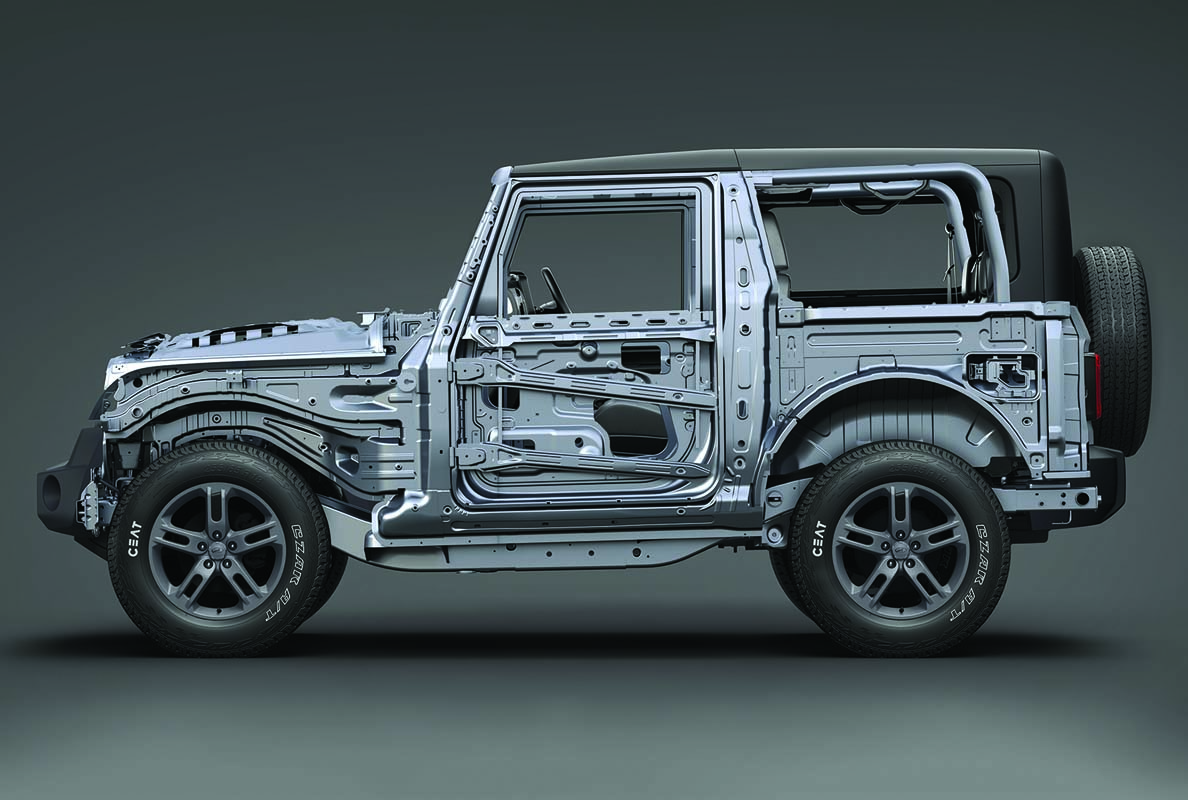 How is the brand expanding here? What does the dealer network look like?

In total, we have 90 dealers around Australia for both agricultural and automotive machinery. Of that, there are 43 dealers and we’re building. Our approach is an outside-in focus, where we’ve been building our rural network and now putting a footprint down in metro channels. We have quite a lot of interest and the support has been great, particularly since announcing the Thar (a three-door 4x4 wagon like the Suzuki Jimny) which will launch here soon. 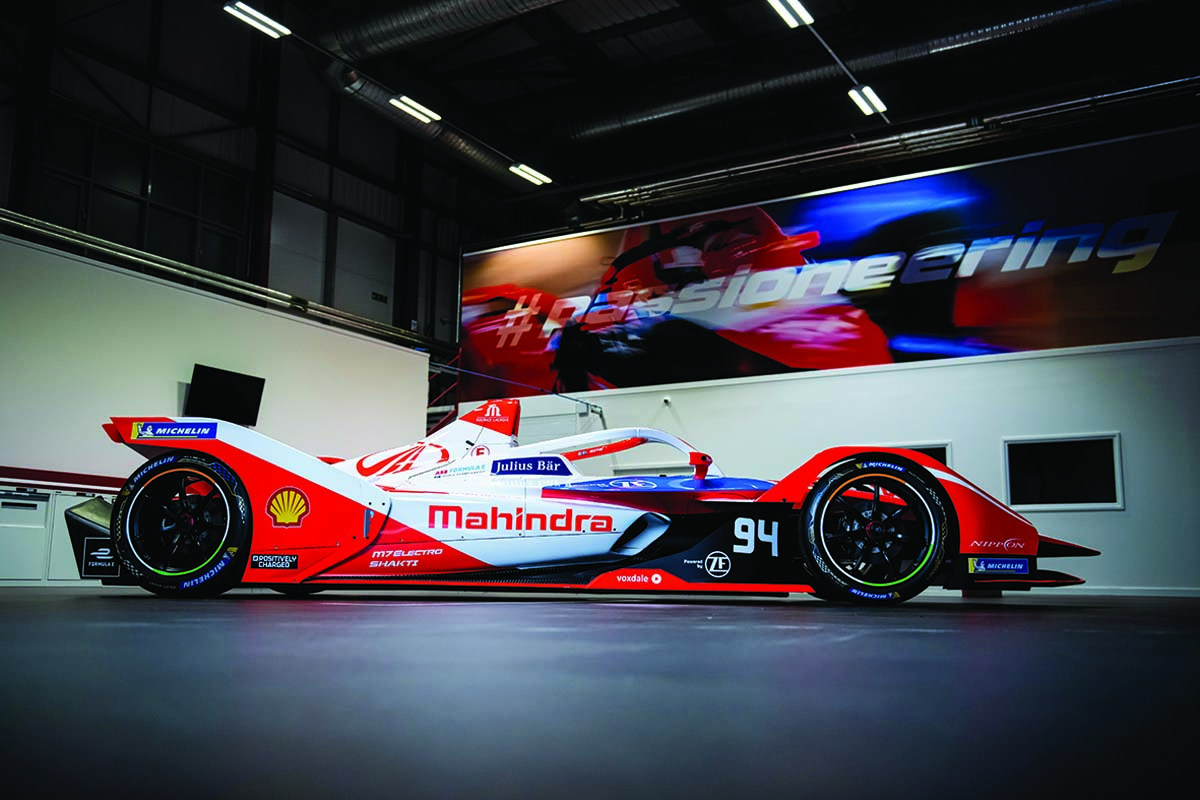 Matthew Hayden is one of Australia’s most down-to-earth players. Is this representative of Mahindra’s approach to the market?

Haydos joined us in 2015 actually, so he’s been around with Mahindra for a while. The relationship came about when we considered how we could help connect commonality between Mahindra, an Indian auto brand, and the Australian audience. Well, there’s plenty of commonality in our love for cricket, passion for food, and strong family culture. Haydos has three kids and loves to cook almost as much as he does to play cricket, so it is a perfect fit.

On top of that, Haydos doesn’t pretend to be something he is not and plays off his front foot, which we’re also strong about. 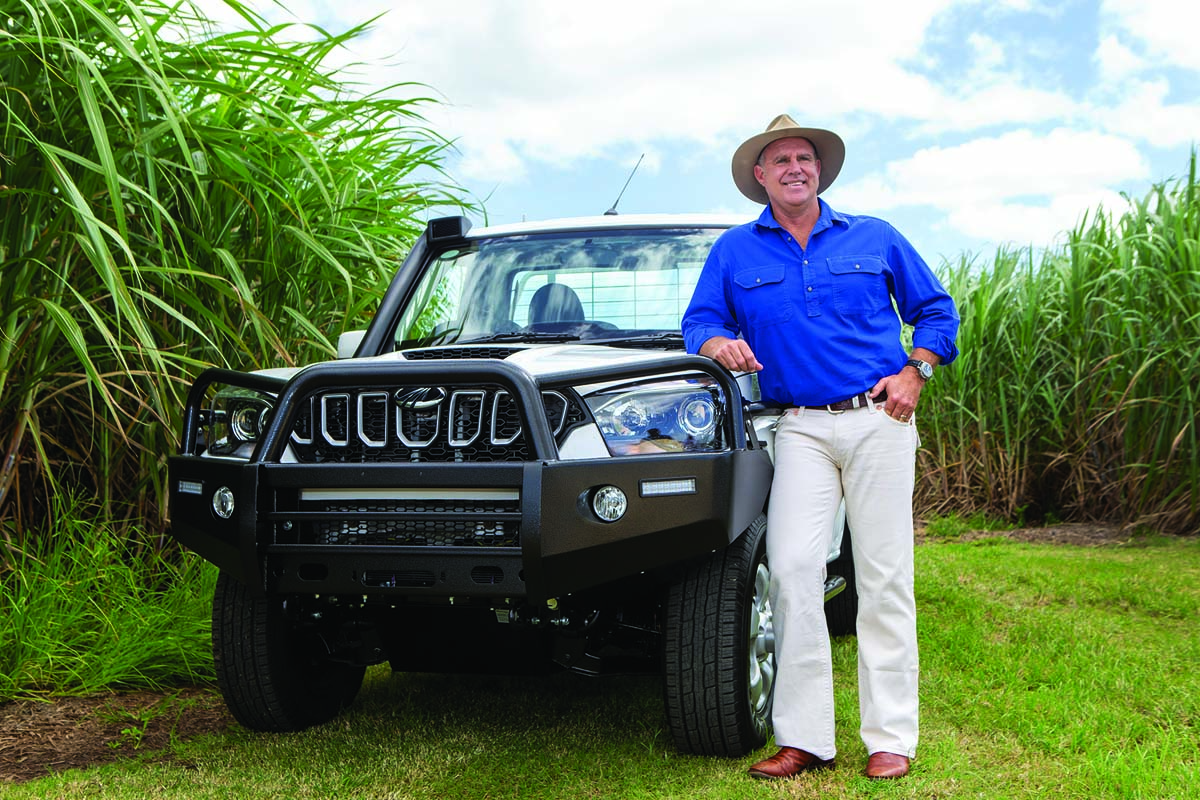 Are there any plans for more big trips across the country with ambassadors?

We can’t say much, but stay tuned for next year when we can announce some exciting news. And we also have a close relationship with John ‘Roothy’ Rooth, quite simply because he loves the gear in our cars and taking them off-road.

How far off is the new Thar and what can we expect?

The Thar is the next big thing for us and I can say that it will come here next year. It’s hard to provide a close timing though because we need to wait for ADR stamps and factory production dates. But rest assured, it will be with us in 2021. 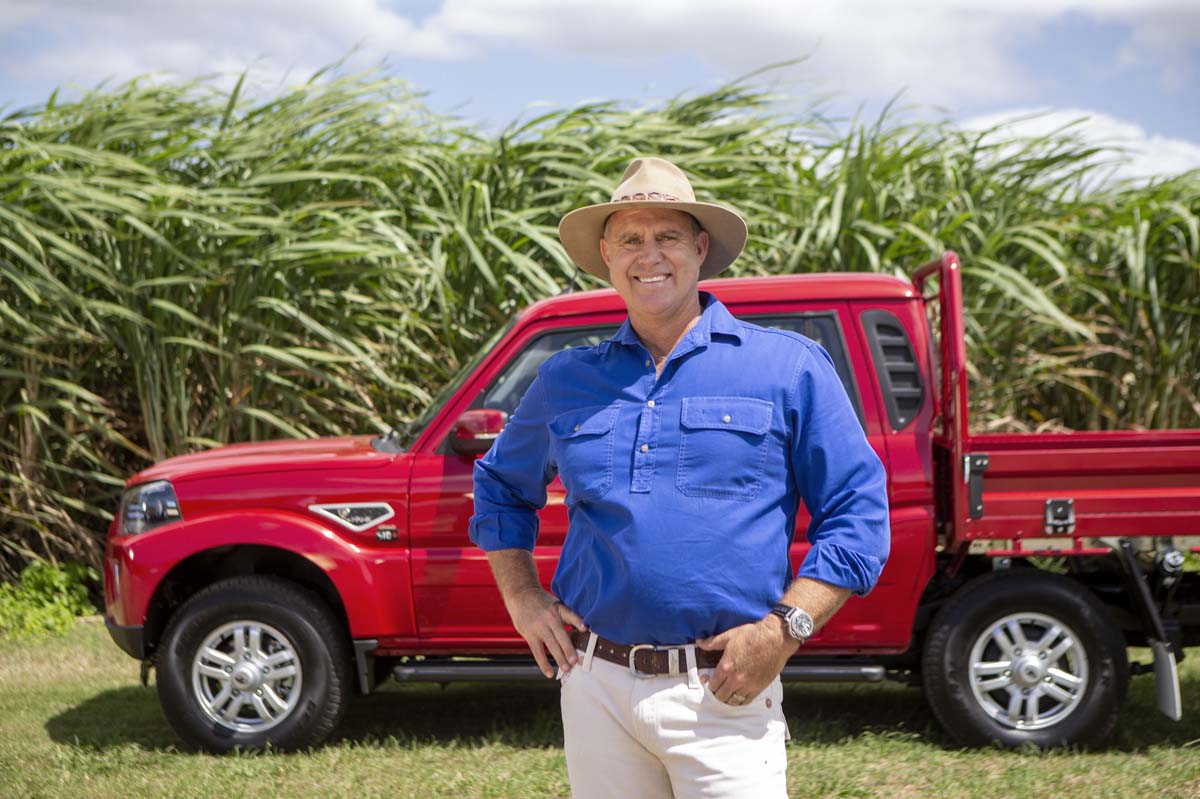 It’s a three-door four-wheel-drive and many compare it to the likes of the Suzuki Jimny. Some ask, “will it be sub-$30k then?” Well, you’d be hard-pressed to actually find any Jimny under $30k and that’s a stiff target to hit. But it’s safe to assume a pricetag under $40k with two trim lines available.

It will be interesting to see what the market demands here. There’s a five-door version in India. Locally, the three-door will be offered and you can add accessories. The latest NCAP testing in India has also rated the Thar with a four-star rating, which is quite good compared to rivals. 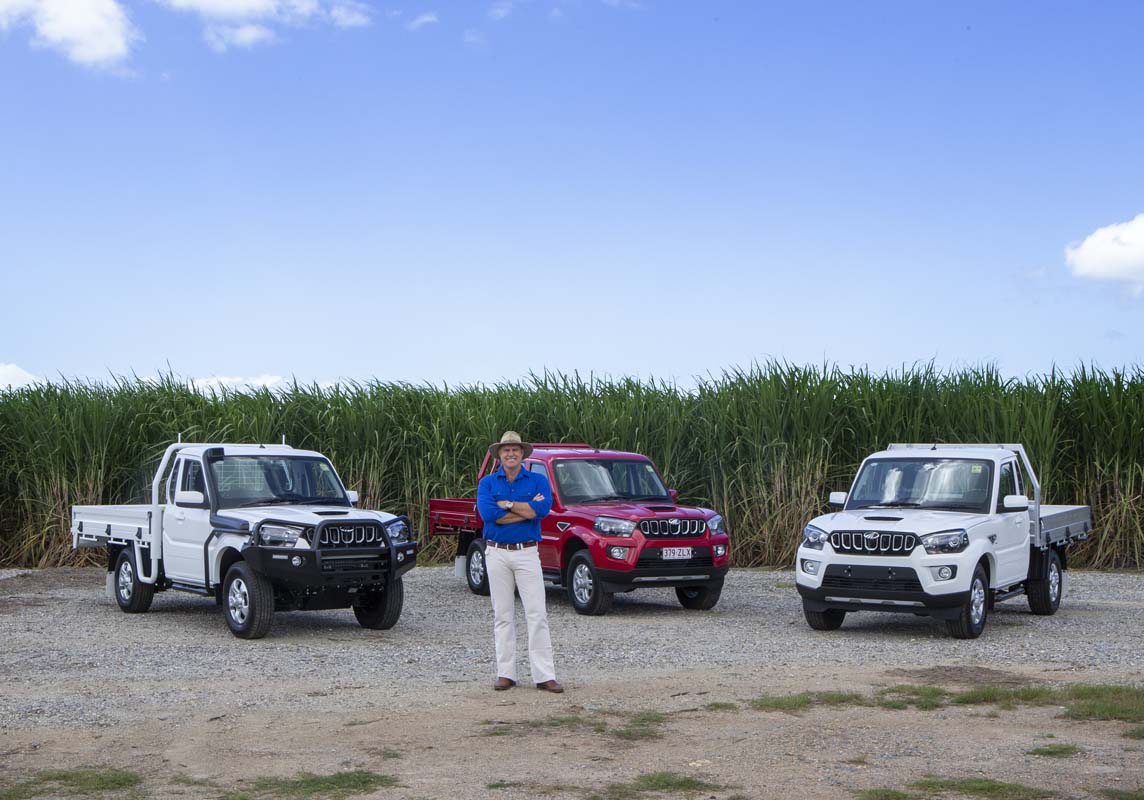 How is the PikUp ute going?

The PikUp is a strong workhorse and we’re pushing to have the automatic soon, which we expect in reality isn’t far off. That will be great to have. But also we're looking at the single-cab market – it’s amazing the price of single-cabs in the segment when you consider many workers are after an affordable option that just works hard, and so we’re happy with what we have there.

And as always, we’re working on unique additions in this segment, so stay tuned for an update. 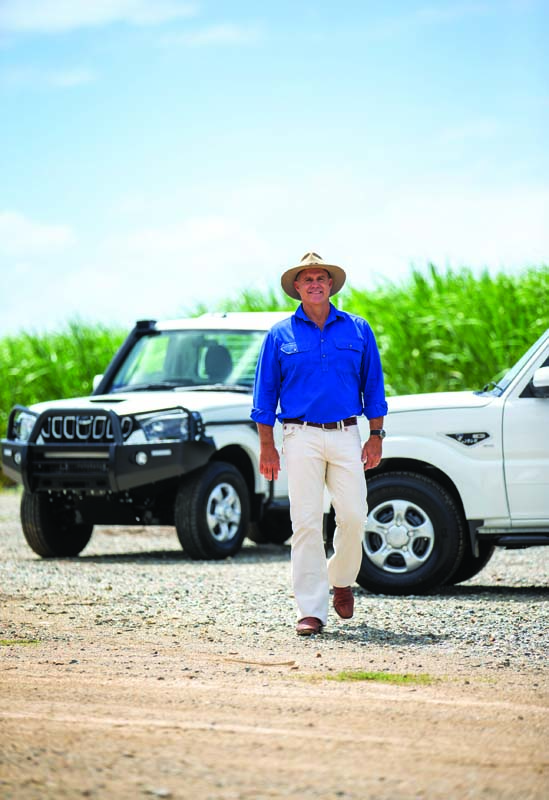 Mahindra produces other SUVs and even electric cars, would you expect these to enter the Australian lineup?

Mahindra is a huge company really, and there are many different products in India including minibus SUVs, crossovers, SUVs and electric cars. But would I expect an electric car to enter the market here soon? I think that might be a bit premature considering that the segment is still in its infancy.

But SUVs are popular and we have access to those. The key has been India moving from Euro 4 to Euro 6 emissions standards which means Australia – which must meet Euro 5 minimum – can more easily be worked into business plans and product strategy. So I would say you can expect SUVs to be a focus for us, with some really solid models available that we’re looking at for local introduction. 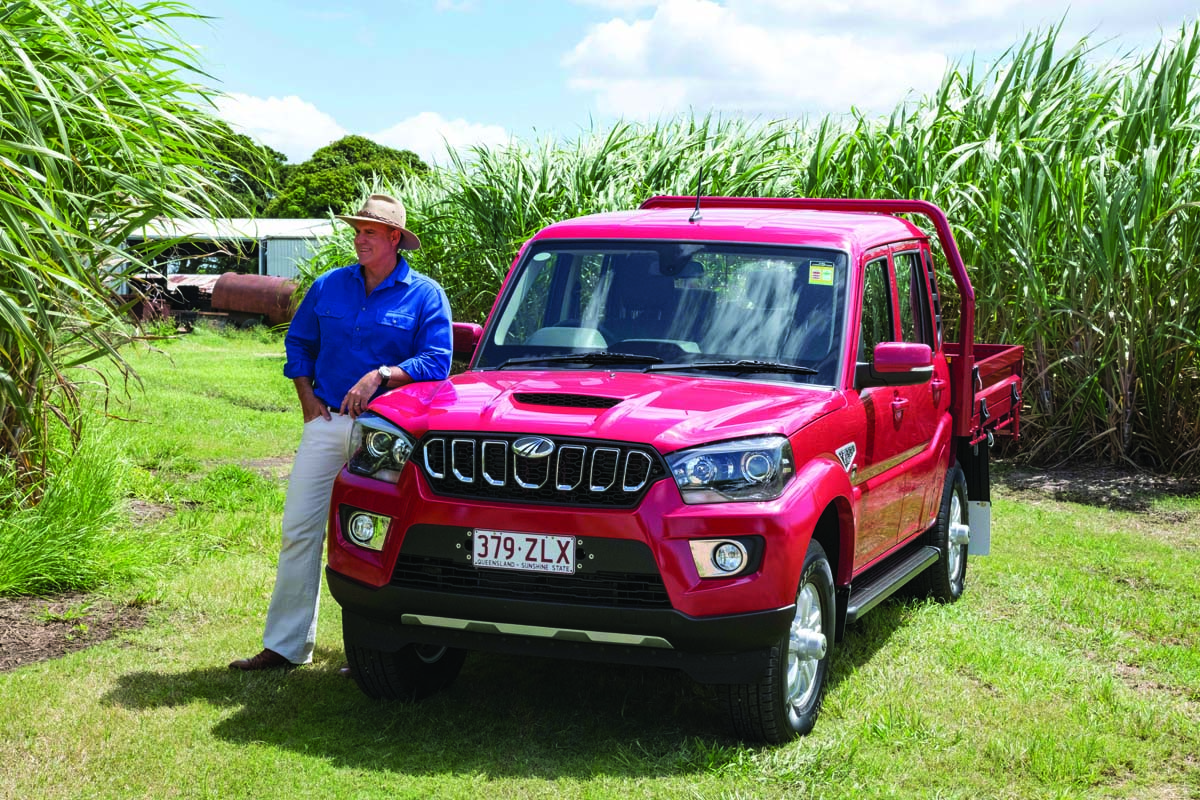