Words and images via PracticalMotoring.com.au

Land Rover will produce 220 of the new Camel Trophy edition dressed in tribute colours and gear, inspired by the classic off-road challenge cars that competed between 1980 and 2000. 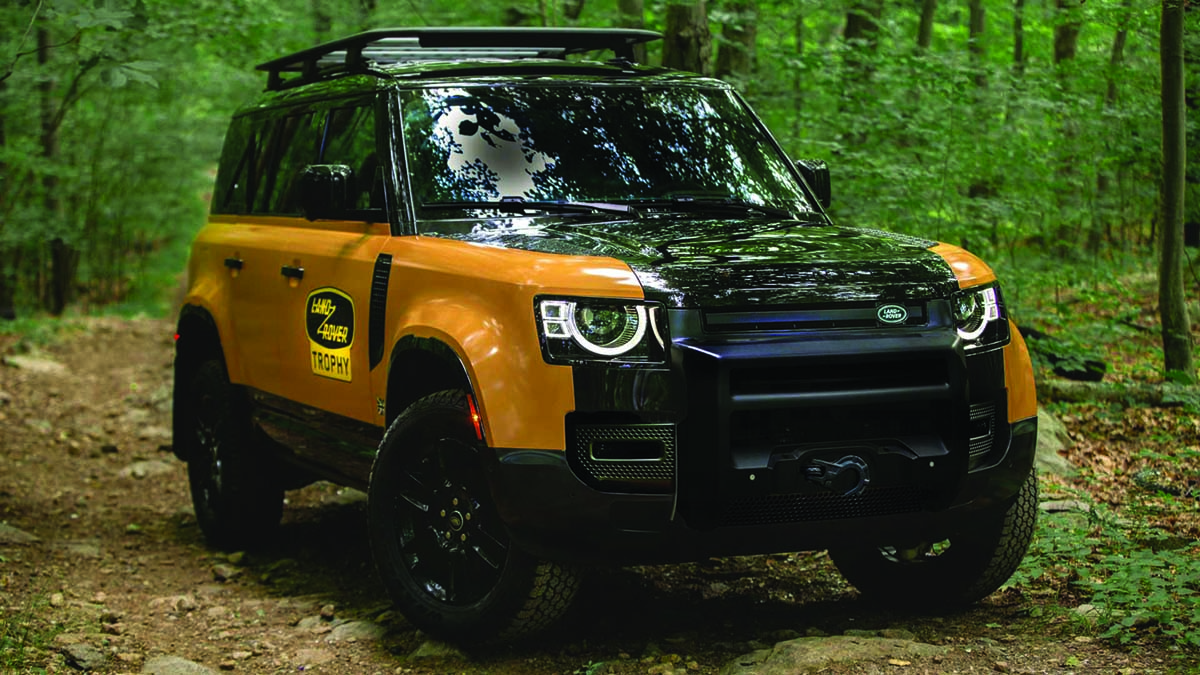 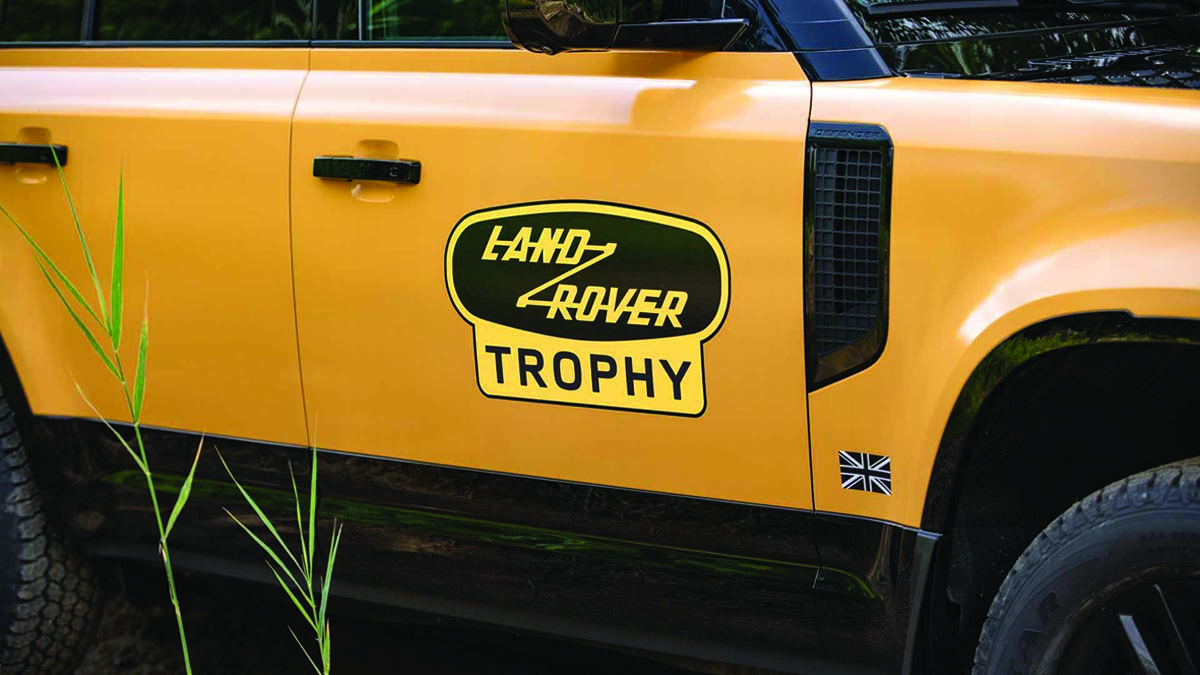 Unfortunately, the Land Rover Defender Trophy Edition will only be sold in North America in a limited production run of 220 examples. Prices start from US$90,000 (around AU$125,000). 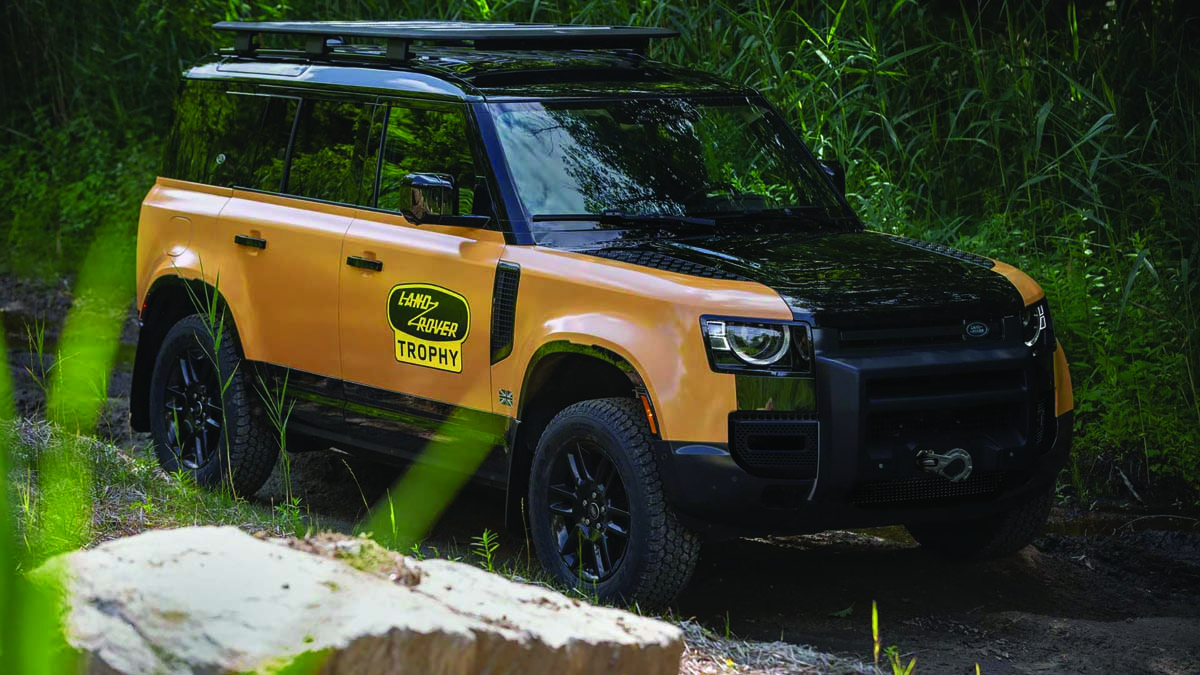 Land Rover couldn’t use the cigarette company’s branding for legal reasons, so to get around the issue, the British brand has designed a cunning new logo for this special-edition Defender, which (if you squint) looks a bit like the Camel logo found on the later racers. 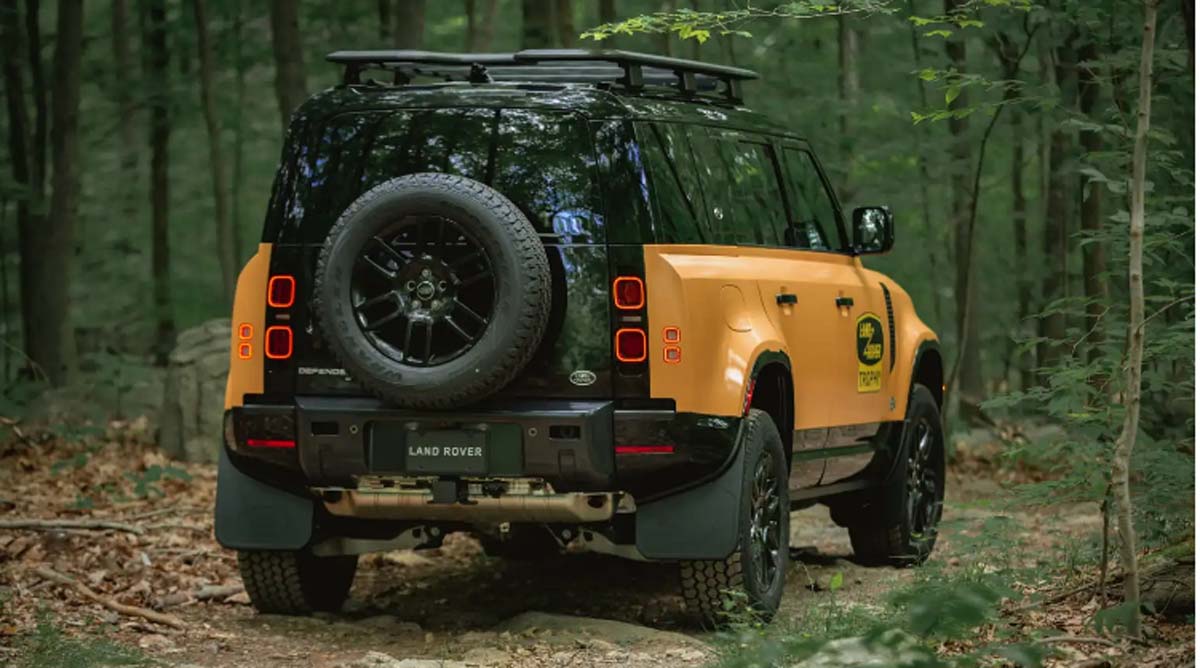 Other off-road add-ons include an expedition roof rack, a front bash plate, mud flaps, rubber floor mats, an integrated air compressor and a deployable ladder that allows access to the car’s roof. Buyers can also specify a winch as an optional extra. 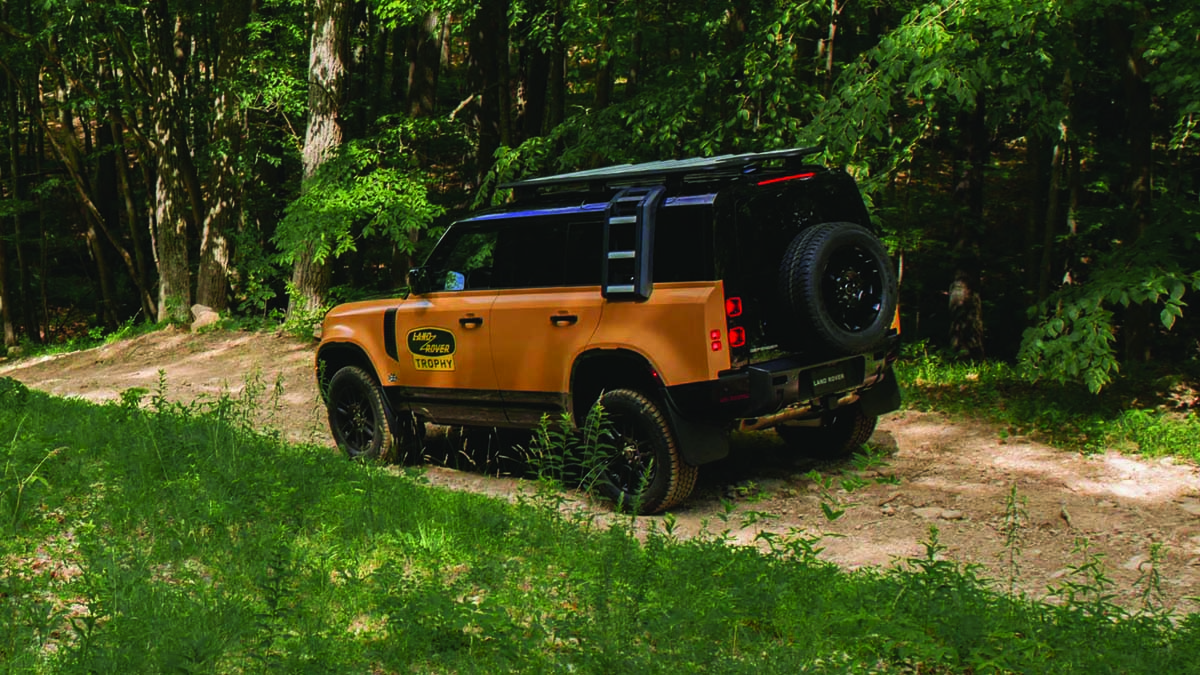 The Defender Trophy Edition is based on Land Rover’s X-Dynamic SE specification and is powered by the brand’s P400 turbocharged 3.0-litre straight-six mild-hybrid petrol engine, which produces 295kW and 550Nm. 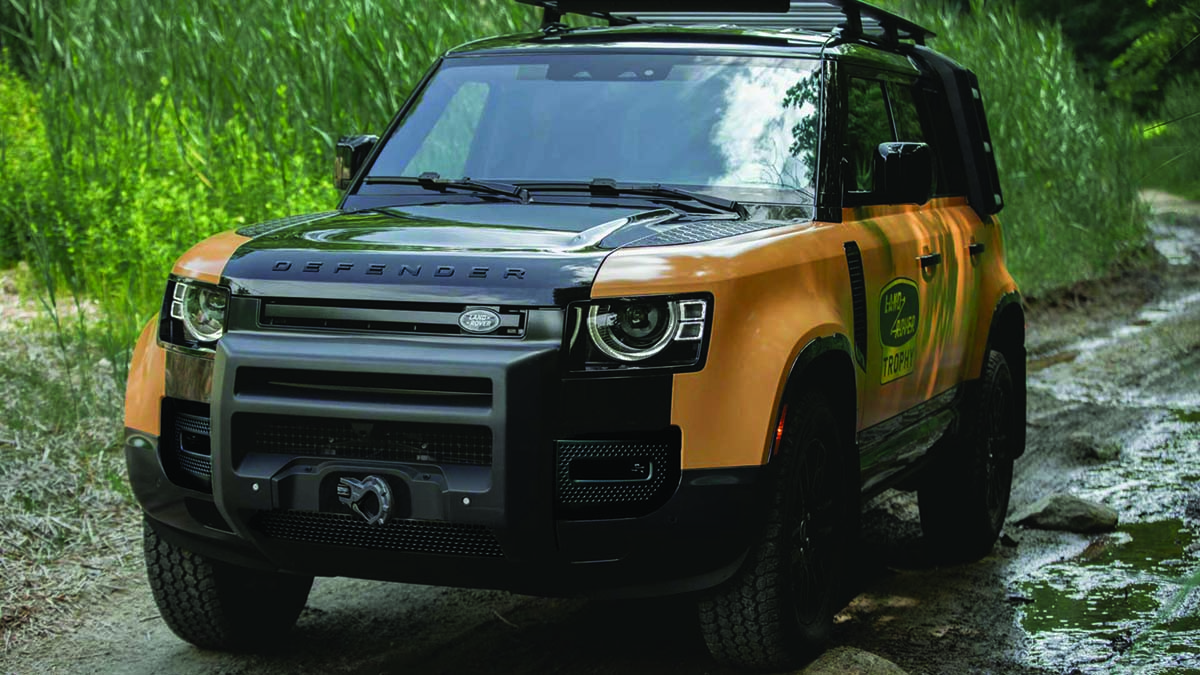 Power goes to all four wheels via an eight-speed automatic gearbox; Land Rover claims a 0-100km/h time of 6.1 seconds and a top speed of 207km/h. 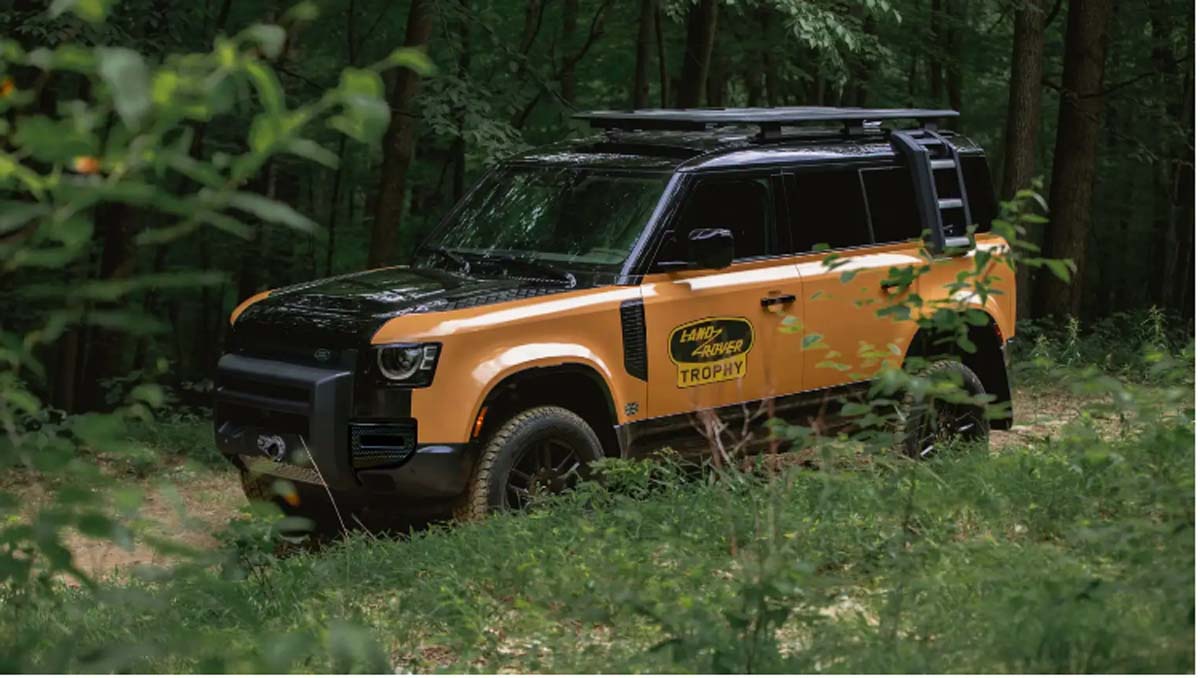 As part of the purchase, Land Rover will run an exclusive off-road adventure for 90 Defender Trophy buyers, with slots available on a first-come first-served basis. 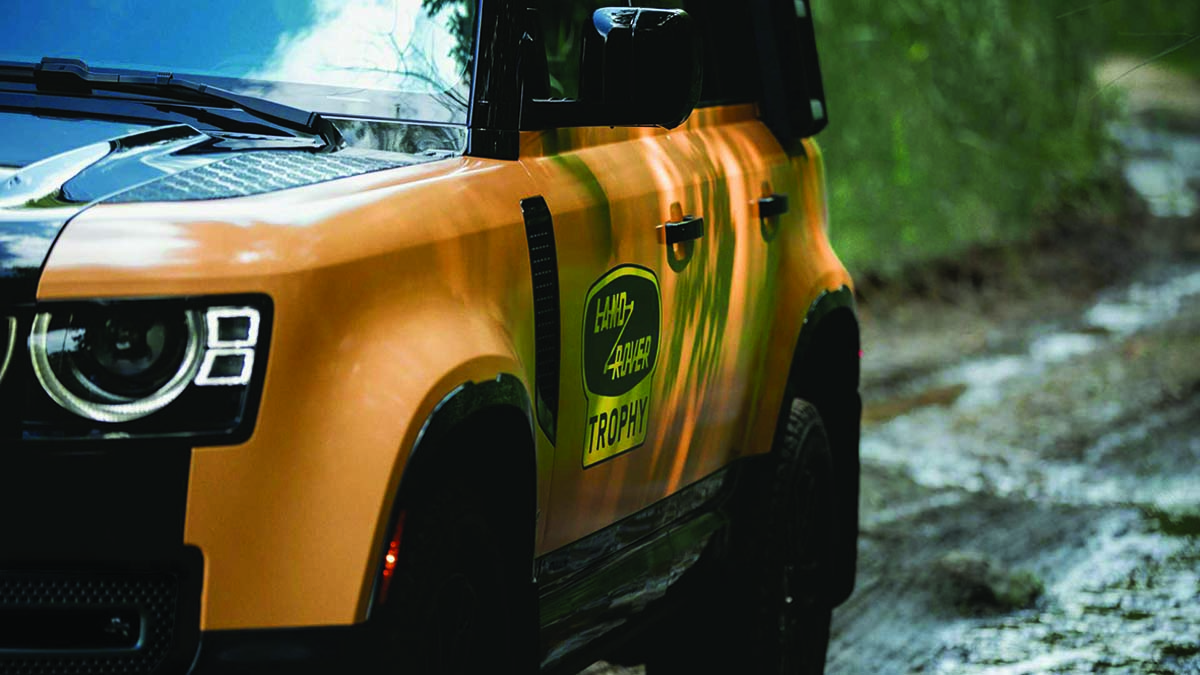 The event will be held at Biltmore Estate in Asheville, North Carolina, and will give buyers the chance to find the limits of their new cars, with guidance from expert off-road drivers. 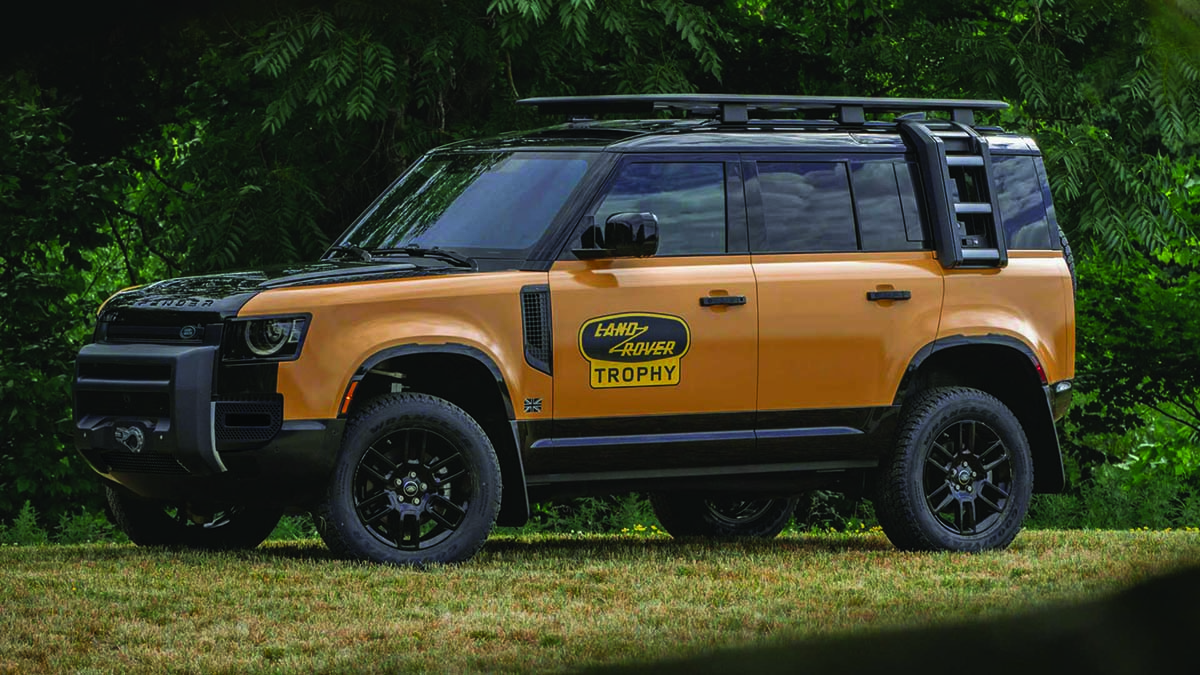 The winner of the US event (as determined by a judging panel) will then be invited over to the UK to compete in the Land Rover Trophy Competition at Eastnor Castle in early 2022.