To bring this classic Landie back to life, no stone was left unturned, no corners were cut and no expense spared.

In 1954, Australia was a very different place than what it is now. World War II was less than ten years’ past and Australia had also been involved in the much more recent Korean conflict.

Prime Minister Robert Menzies presided over Queen Elizabeth II’s Australian tour that year (the first visit by a reigning British monarch) and started his second term as the nation’s leader after the Coalition won a Federal election in May, while the ‘Petrov Affair’ bought the Cold War to Australian shores.

Australia’s population was less than nine million, the Snowy Mountains hydro scheme was underway, Rock Around the Clock saw the birth of rock ‘n’ roll and the FJ Holden was the nation’s most popular new car.

As the Holden was establishing itself as Australia’s car, a far different vehicle was doing the same thing for Great Britain – the Land Rover.

Released in 1948 as a ‘go anywhere’ vehicle, the first Land Rover was decidedly “agricultural” in its specification. By 1954, not a lot had changed, with the 1.6-litre engine enlarged to 2.0 litres, the original freewheel system replaced with selectable two-to-four-wheel drive and some minor cosmetic changes made.

The original 80-inch wheelbase of the Land Rover was stretched to 86 inches in 1954, with an even longer 107-inch wheelbase version introduced in the same year, resulting in short wheelbase (SWB) and long wheelbase (LWB) options. In 1957, the SWB Land Rover would increase its wheelbase to 88 inches and the LWB to 109 inches, setting a template that most fans of early Landies are familiar with and one that would last for decades.

These days, Land Rovers from the first decade of production are highly sought after, with restored vehicles, especially Series I examples, regarded similarly to supercars as prized collector’s items. 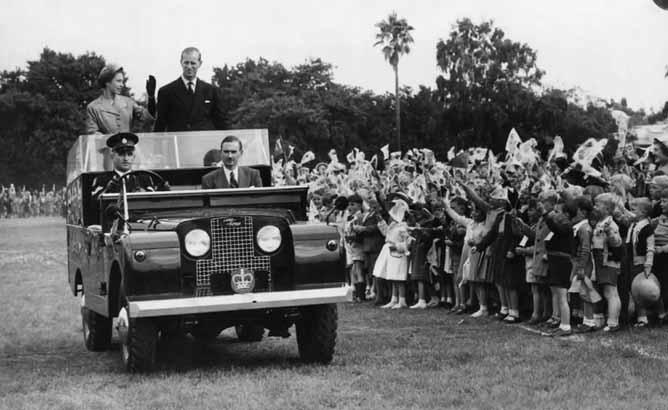 The vehicle featured, consigned for Shannons’ Sydney Summer Classic Auction this past February, has been described as one of the finest Series I Land Rovers to ever come to market in Australia.

The early history of this 1954 SWB utility is unknown, but it’s believed to have been an Australian-delivered example and had spent more than 35 years on an inland Queensland farm before it was discovered.

As found, the Land Rover still had its original chassis (that was mostly corrosion-free) and more remarkably, its original engine, gearbox, axles and windscreen glass, too.

Nicknamed ‘Sally’ by its new owner (who has a substantial Land Rover collection), the ’54 SWB was subject to a detailed restoration that was as thorough as it was accurate. For example, a period-correct Lucas horn button was sourced from Mexico at great expense and new bolts to fasten the body panels and bonnet were purchased from the same factory in Birmingham that supplied the originals.

Years in the making, the ground-up restoration resulted in one of the best, if not the best, examples of an early Land Rover in Australia. The attention to detail even saw the finished vehicle awarded a heritage certificate from the British Motor Museum. 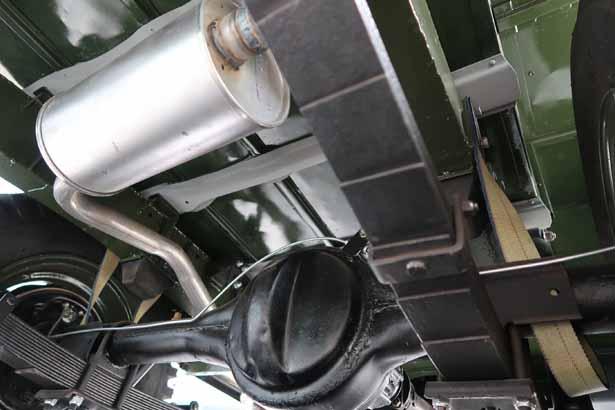 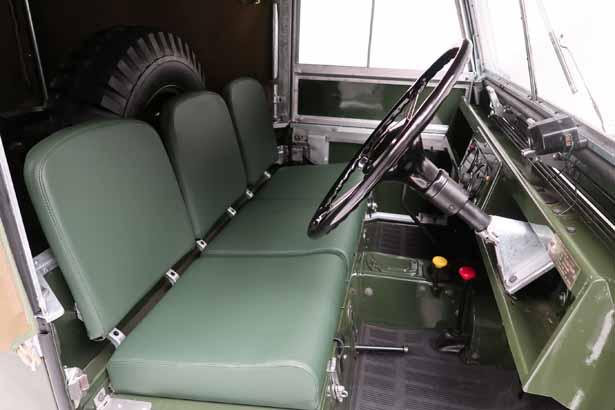 Last year, Shannons sold an unrestored ’58 Series I SWB for $40,000 (against a $29K high estimate), which provided a marker for what early Landies are going for locally. Even in the UK, where there’s a greater pool to choose from, Land Rover values have increased in recent years, with restored examples achieving the equivalent of $40K and beyond.

Given such recent history, this ’54 Land Rover Series I SWB carried a $45,000-$55,000 guiding range when it was consigned for Shannons’ Sydney Summer Classic Auction on 17 February: the world-value pricing reflecting the quality and authenticity of the restoration.

At an auction that achieved more than $5 million in total sales, the Land Rover sold for an impressive $46,000.

For more details from this auction, go to https://www.shannons.com.au/ 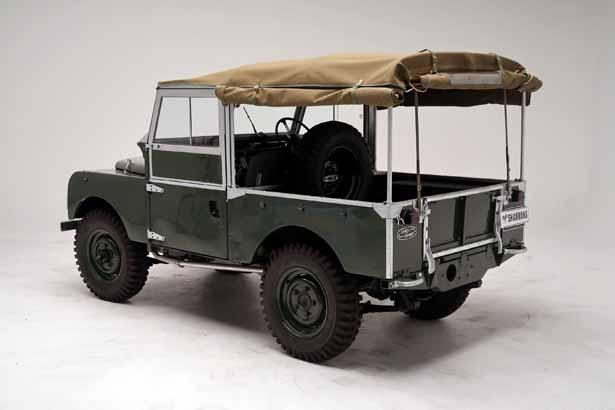 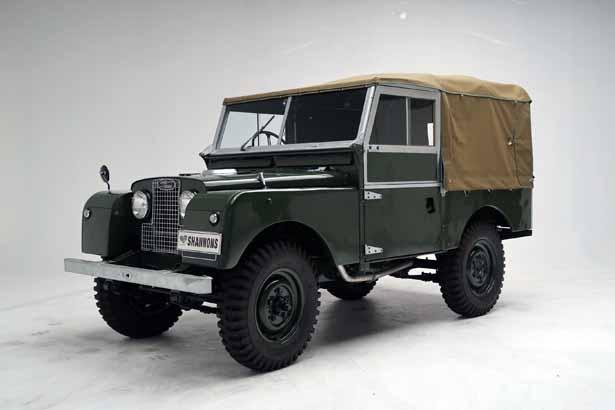