End of the line for JK Wrangler

End of the line for JK Wrangler

The last JK Wrangler to roll off the assembly line on 27 April was a white Rubicon Unlimited, which will be retained by Fiat Chrysler Automobiles (FCA) US for show purposes. The line at ‘Toledo Supplier Park’ has now begun retooling to produce the Wrangler pickup truck, which, as mentioned in JUST 4x4s #344, will be released in the US in April, 2019, with Australian availability likely to follow later that year. 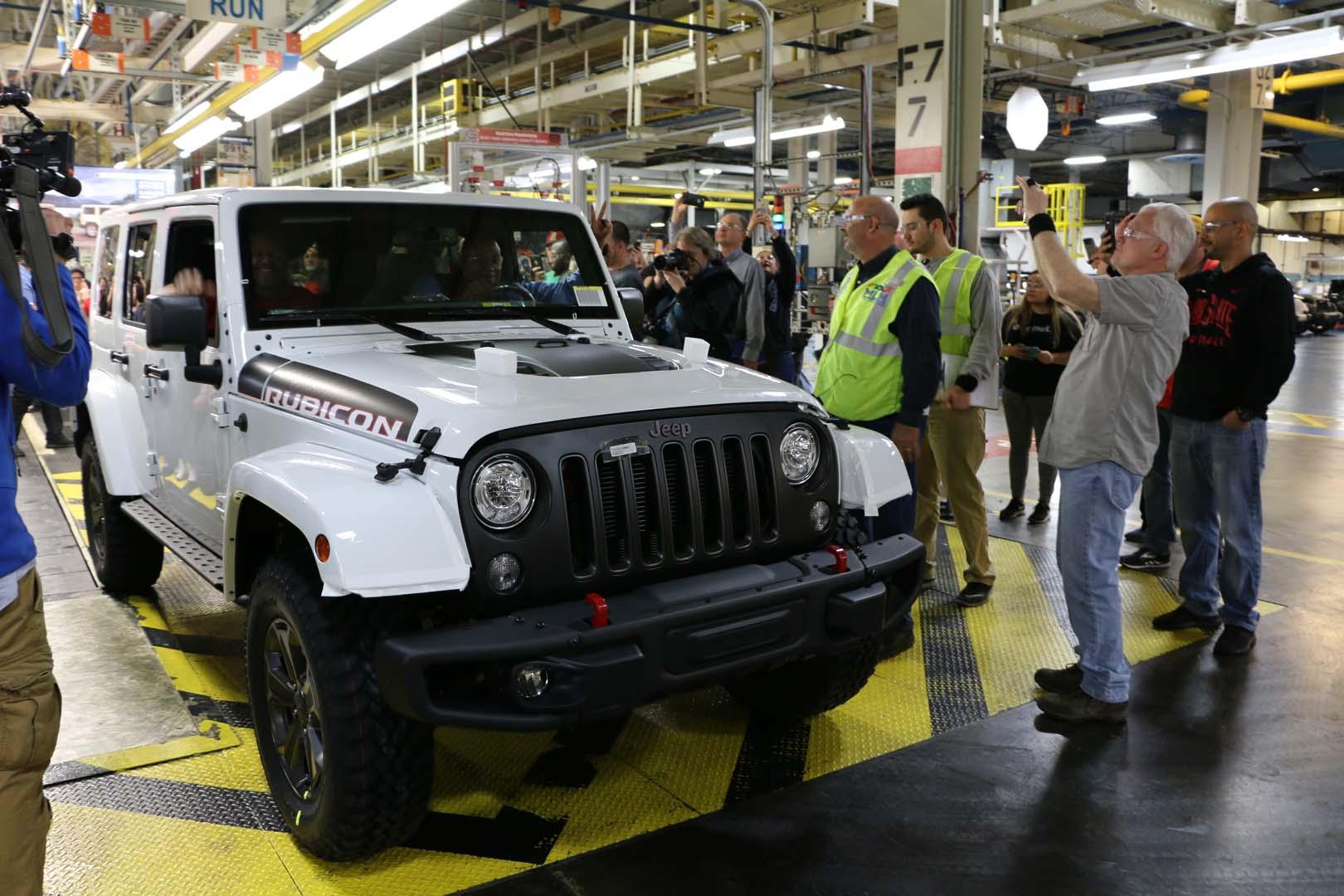 “This workforce has been working practically non-stop for the past several years to fulfill the dreams of Jeep enthusiasts around the world who want to go where only a Wrangler can take them,” said Chuck Padden, Toledo Assembly Complex Manager.“We take great pride in the role we have played in the history of this vehicle and the impact it has made in the Toledo community. We look forward to bringing that same commitment to the all-new Jeep truck.”It’s testimony to the popularity of Jeep in the US and beyond that the JK Wrangler was in production for 12 years, largely unchanged, with more than 2.1 million examples produced. Since production began in 2006, the JK Wrangler has been part of what Jeep calls an ‘innovative supplier co-location concept’ where supplier partners build and manage key manufacturing process facilities completely within the plant footprint. 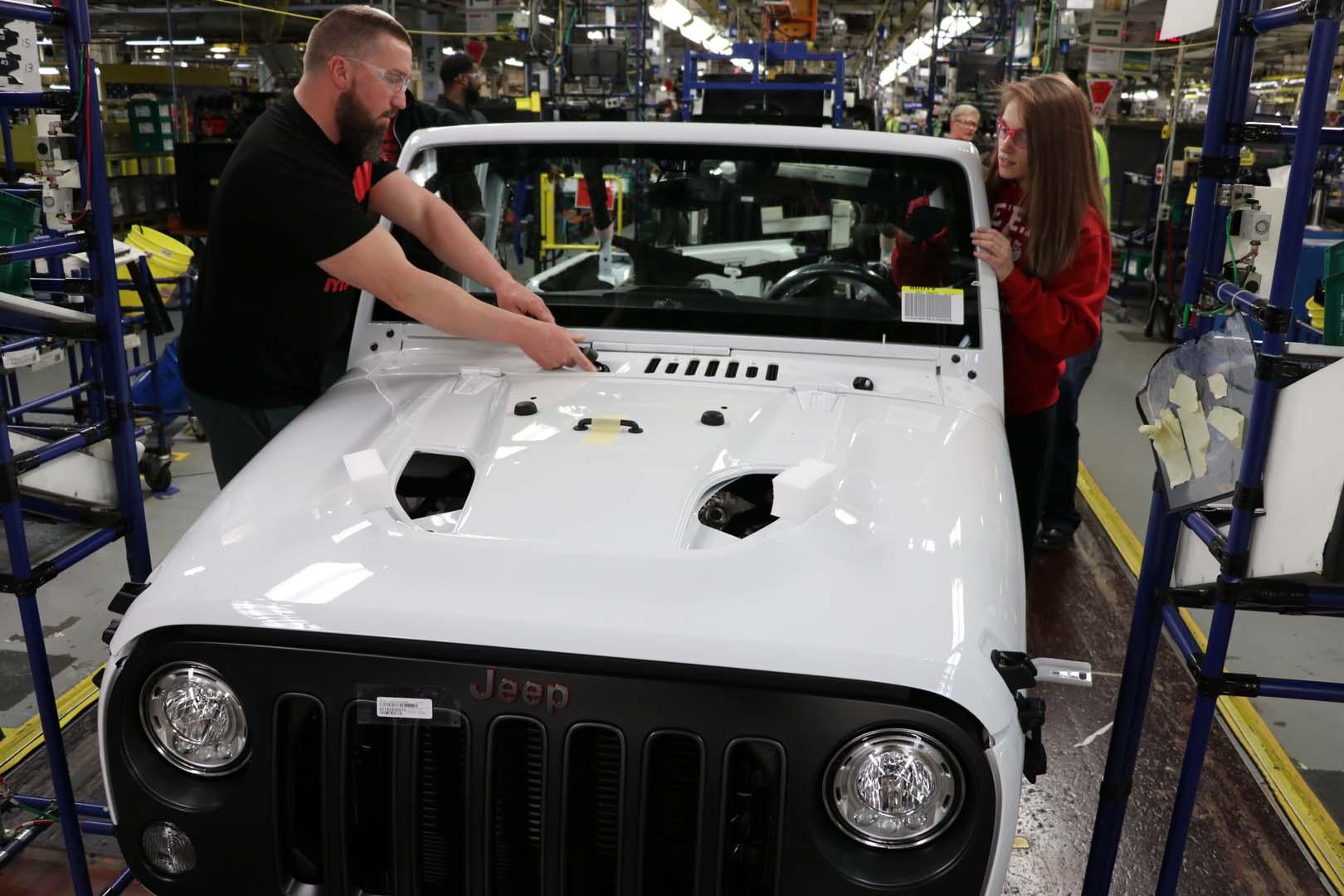 FCA US say they will utilise that same manufacturing system, working with supplier partners, to produce the upcoming Wrangler-based ute. Kuka and Hyundai Mobis will remain as suppliers for the body and chassis, respectively.
Production of the next generation JL Wrangler moves to the north side of the Toledo Assembly Complex as part of a $4.5 billion industrialisation plan to realign FCA’s US manufacturing base and expand the Jeep and Ram brands. 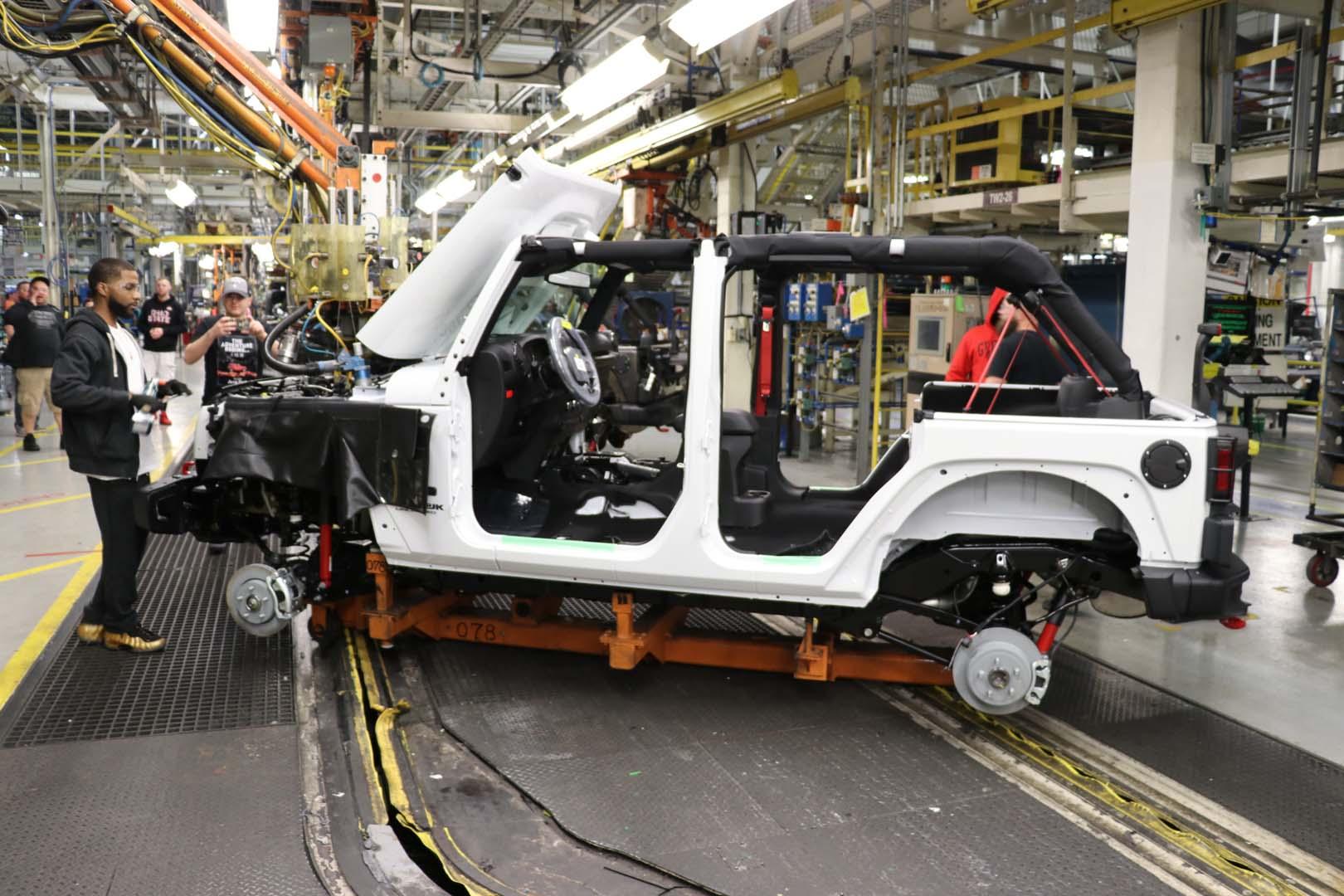