If you own a diesel-powered vehicle there’s a good chance it’s equipped with a diesel particulate filter (DPF). Read our guide to learn more about what it is and what it does.

Words and Photos via PracticalMotoring.com.au

Ever since Euro 5 emissions regulations were introduced in Europe in 2009 it has been mandatory for car makers to fit diesel-powered vehicles with a diesel particulate filter (DPF). 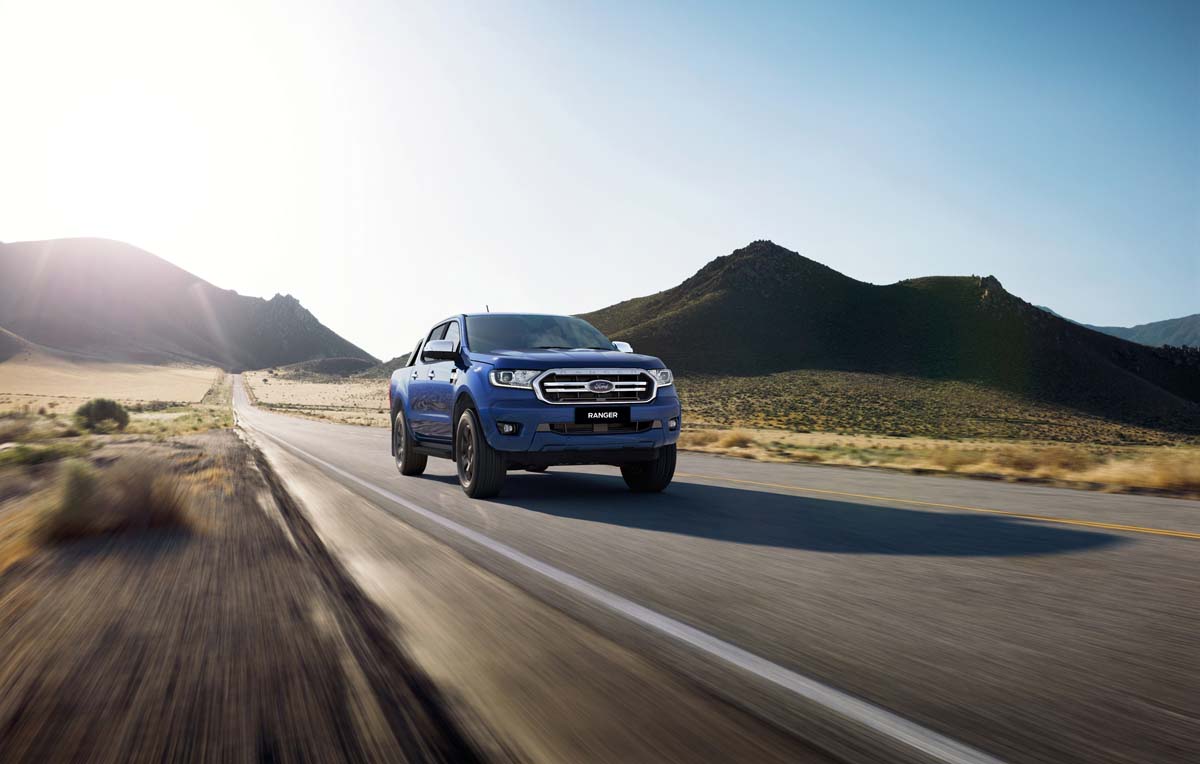 What is a diesel particulate filter?

Diesel contains a bunch of harmful compounds although regulators are mainly concerned about controlling the Big Three: carbon dioxide (CO2); Nitrogen Oxides (NOx); and particulates. But reducing, say, nitrogen oxides can see an increase in particulates.

Some carmakers have trialled exhaust gas recirculation on diesel engines. Sure, this can help reduce NOx emissions because an amount of exhaust gas is being directed back into the engine’s air intake thus requiring less fresh air but doing this reduces cylinder temperatures and increases particulate matter. And because particulates are carcinogenic (meaning they can cause cancer) we really don’t want more of the stuff being produced.

How do I know if my diesel particulate filter is blocked?

If your car’s DPF hasn’t regenerated (explained below) and has become blocked then you’ll see a warning light on your instrument cluster or centre console screen. 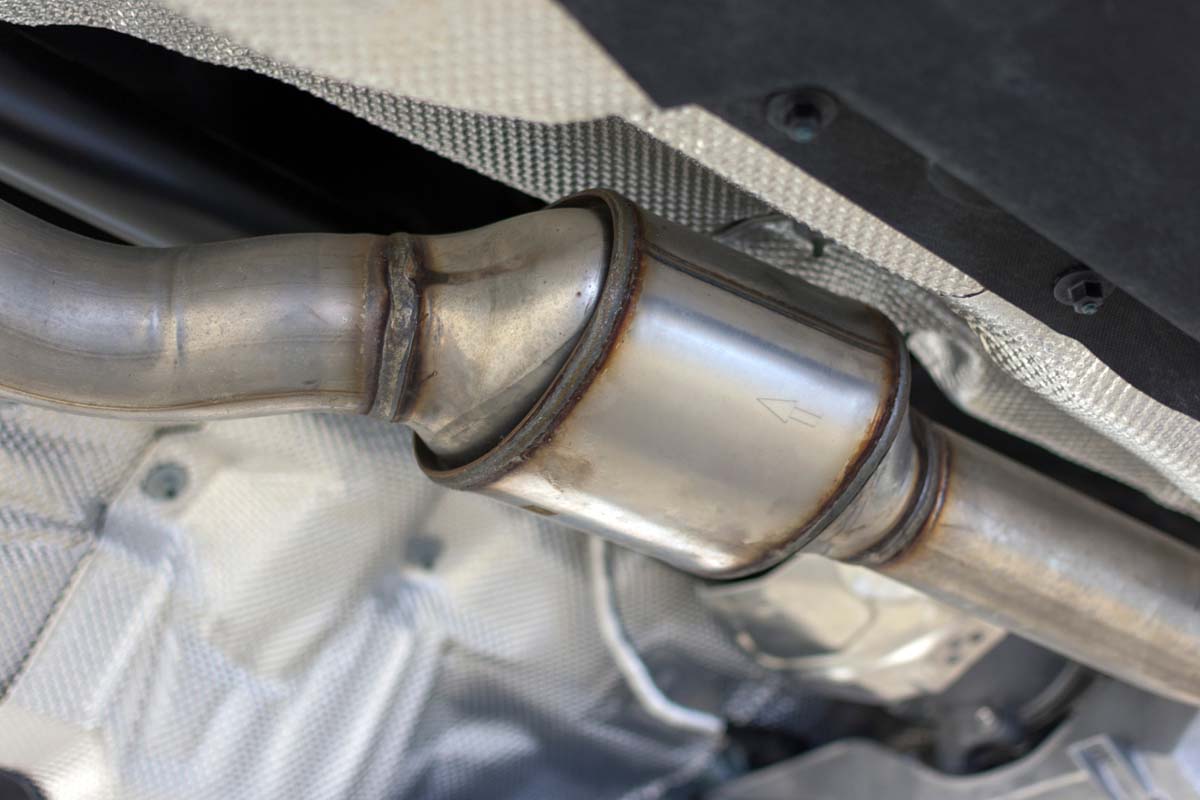 Why would my diesel particulate filter become blocked?

Simple, you’re driving only short distances and at low speeds. Most car makers suggest a diesel particulate filter will last around 160,000km before needing replacement. I’ve owned my diesel-powered car for seven years now and I’ve never seen the DPF warning light, but that’s because my driving habits meet the requirements for regeneration. This is another reason why those living in the city and who only drive short distances are better off buying a petrol-powered vehicle. 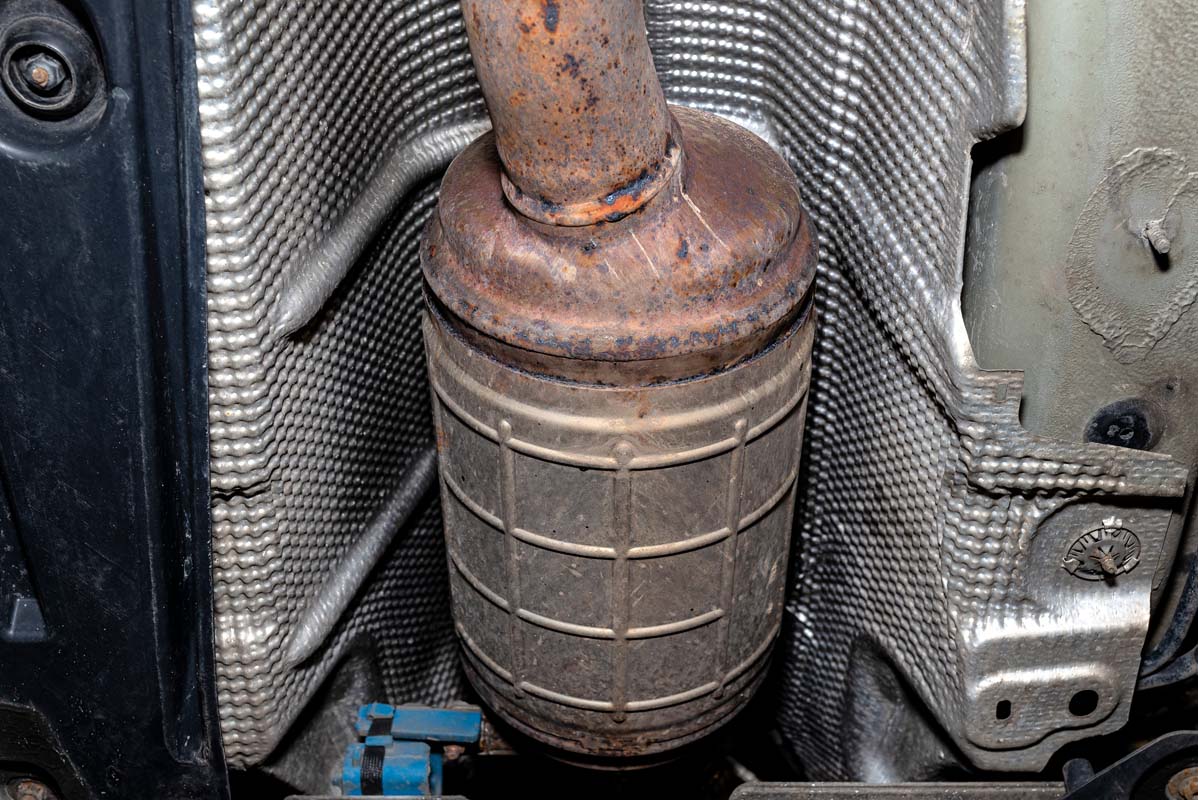 How does a diesel particulate filter regenerate?

There are two ways in which your vehicle will ‘regenerate’ the DPF (usually once the filter has hit 45 per cent capacity), via either ‘passive’ or ‘active’ regeneration.

Passive regeneration occurs without the driver knowing when the vehicle is running at, say, highway speeds for a sustained period which is usually around 30min or longer. This allows the exhaust temperature to heat right up to burn off the particulate/soot.

Active regeneration was introduced to ensure those drivers who only drive short distance and thus don’t meet the threshold for passive regeneration could still have the particulate in their DPF burnt off. Once the filter has hit a certain threshold and the vehicle is being driven, extra fuel will be injected, an ECU process, to help increase the exhaust temperature and burn off the particulate. When active regeneration is in process it’ll usually take around 15min of driving at around 60km/h or more in top gear. 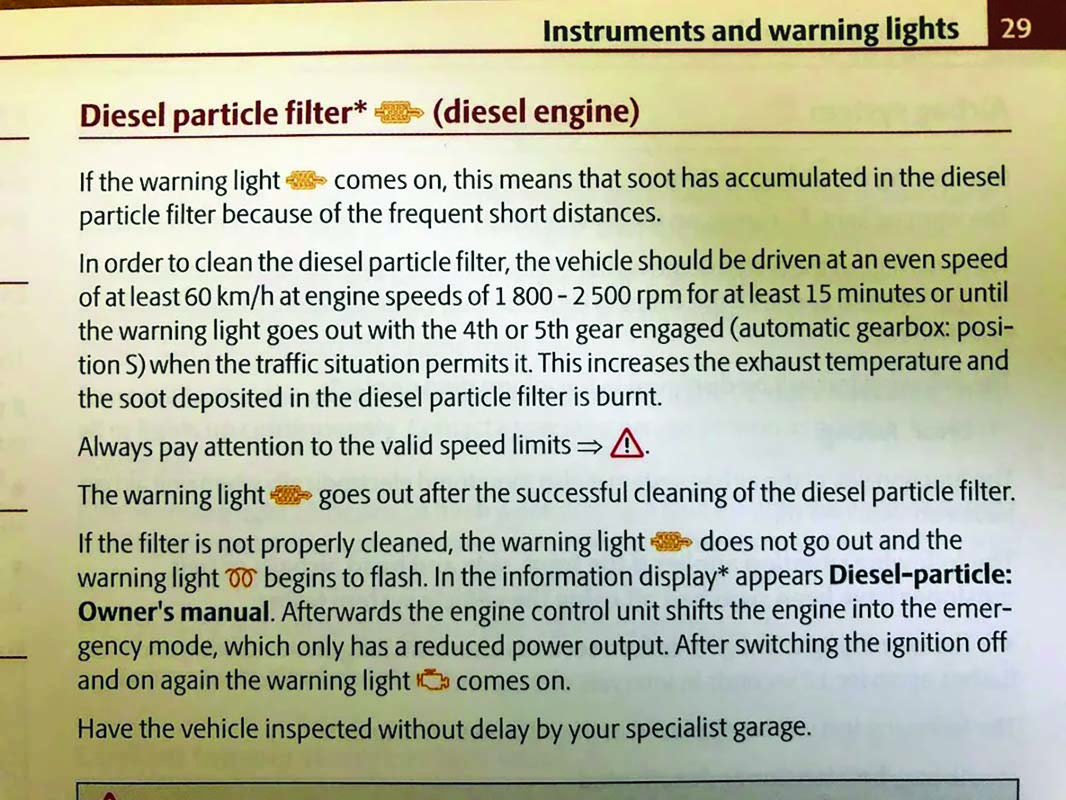 What does the manual say?

Below is a picture of the page in my own car’s Owner’s Manual about the DPF and the active regeneration process for my vehicle. You can see that it specifically states that when the filter is ‘full’ the warning light will illuminate and then you need to drive for a sustained period (15min) at 60km/h in fourth- or fifth-gear (which in my car means putting the gear lever into 'S'). The caution while regeneration is underway is a reduction in power and an increase in fuel consumption. 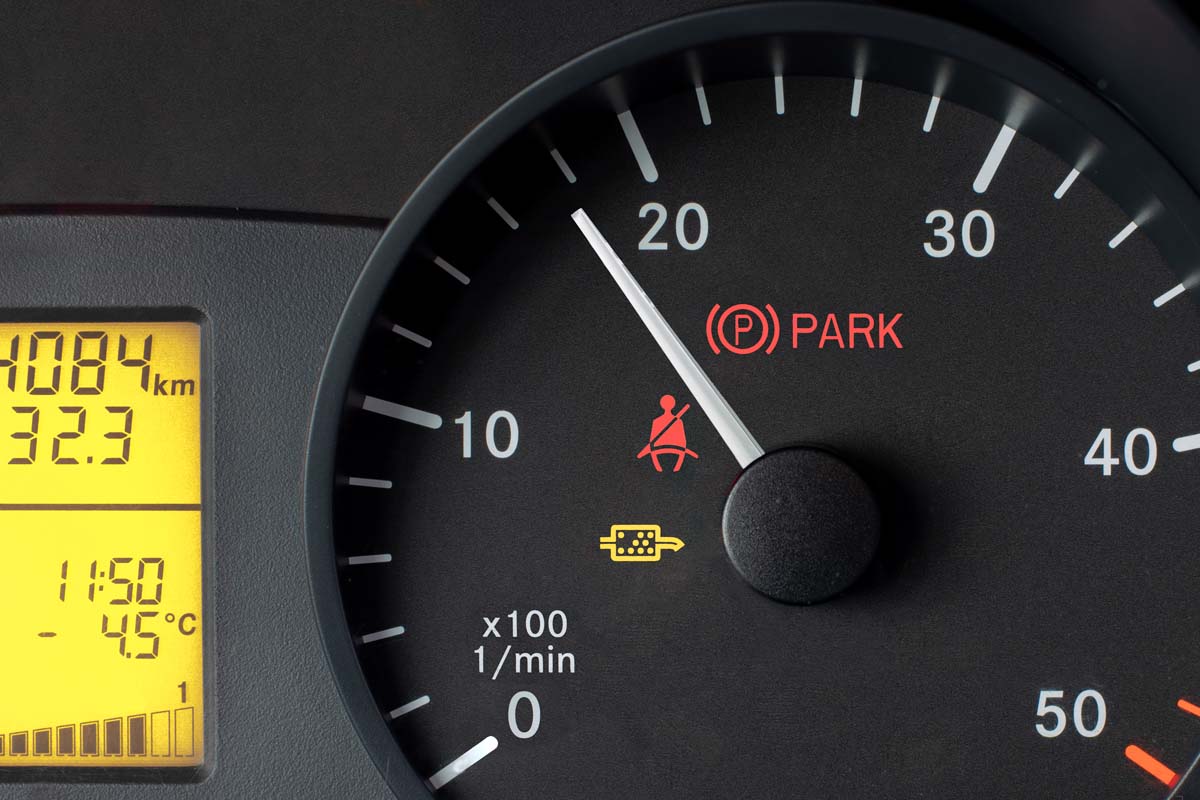 What if a DPF warning light stays on?

If you’ve taken your vehicle for a good highway run and the warning light is still on with another warning light of what looks like a ‘spring’ then you’ll need to get it checked by your mechanic. If you’ve turned your car off and then on again and the engine warning light is on then you shouldn’t drive the vehicle. You don’t want to let a DPF issue go unchecked because if the worst happened and it needed replacing you could be up for thousands of dollars in replacement costs. Whereas getting a blocked DPF unblocked by a mechanic might only cost a few hundred bucks.

Can I remove my DPF?

No. Some services offer a DPF delete (or bypass) for when you’re driving off-road but a quick check of NSW laws shows that removing ‘pollution’ gear and driving on any road, be it bitumen, a race track or a bush track is illegal and substantial fines of more than $10,000 can be handed down.