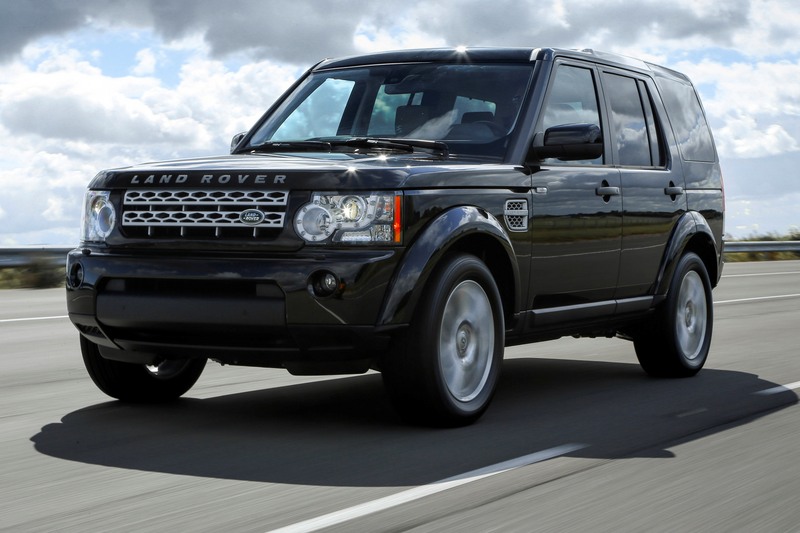 In addition to the Disco 4 winning the category for the fourth straight year, the 2012 gong marks the eighth year in a row where a Discovery has won the All-Terrain 4WD prize.

Australia's Best Cars is run by Australia's motoring clubs which represent more than 7 million members. The judging panel had the following to say about the Best All-Terrain 4WD winner:

"In 2012, the "Disco' yet again clinched the title of best all-terrain 4WD, taking its tally to a remarkable eight wins in a row"

"Comfort levels are first class, whether it be the first, second or third row"

"This is a 4WD that will take you anywhere, on road or off road, with complete peace of mind and in the lap of luxury"

Positioned above the entry level TDV6, the latest Disco 4 SDV6 SE is equipped with a 180kW SDV6 3.0 Advanced Sequential diesel engine with sequential turbochargers to optimise responsiveness and deliver increased torque at very low revs. One of the most technically advanced diesels in the world, the SDV6 also uses unique, parallel sequential turbochargers.

Performance figures are not to the detriment of fuel economy, which shows an improvement over the previous model. The positive fuel consumption figures are attributed in part to the smooth, well-calibrated six-speed automatic transmission.