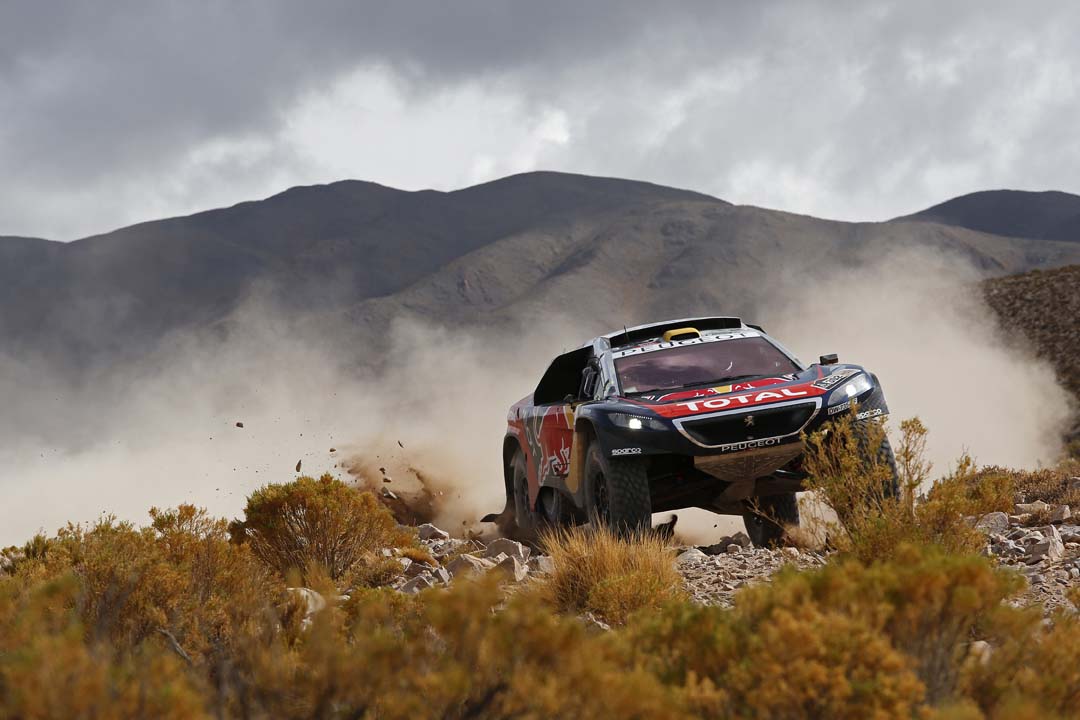 Further details on the route for the 2018 Dakar Rally were released in November, with AWD and 2WD machines in the car category to take on almost 8,900 kms, including over 4,300 kms of competitive special stages.

The 40th edition of the Dakar will start in Peru’s capital, Lima, on 6 January, then follow the Preuvian coastline, making its way through the deserts before heading in the mountains of the Andes. Crossing into Bolivia on 11 January, the competitors get a rest day on 12 January, before continuing on to Argentina, where the rally will conclude on 20 January.

The rally’s Sporting Director, Marc Coma, says this first part of the 2018 route will take in “all the types of sand in Peru”, and while the changes in weather and atmospheric conditions in Bolivia will be a challenge, the decisive stages will be in the last third of the race, on Argentine territory.

After a soft start on the opening day’s Stage 1, the competition will get serious with a 267km special on Stage 2, with similarly tough tests in energy-sapping sand right through to the rest day in la Paz, Bolivia, on 12 January.

The game changer after the rest day will likely be Stage 8, which consists of a 498km special, which will also be without assistance, as entrants will not have the benefit of their service crews at the end of Stage 7.

The second marathon stage is Stage 12, which comprises 522km of rocky trails with innumerable twists and turns. Dunes and fine ‘fesh fesh’ sand follow in Stage 13, before the final stage into the finish at Cordoba on Stage 14.

Elevation changes through the Andes will see competitors and machines struggle at altitudes of up to 3,500 metres above sea level. Water crossings, dunes and rocky trails to test the cars, while empty plains and miles of featureless sand will challenge entrants’ navigation skills. 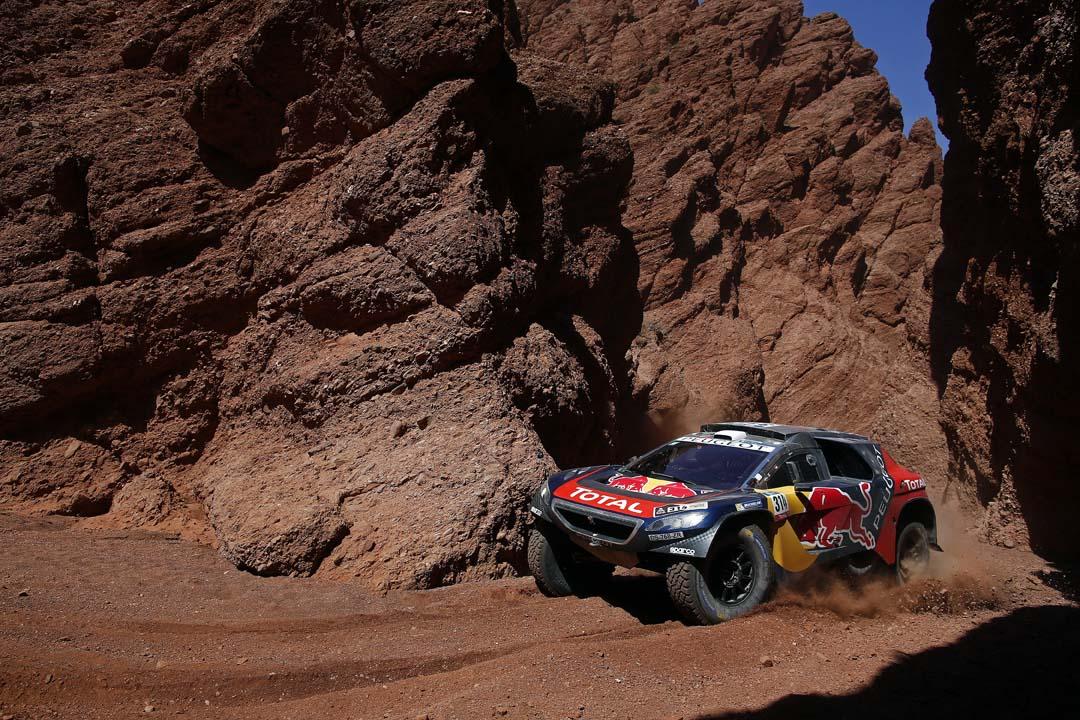 The full 2018 Dakar route is as follows:

More news, daily updates and further details at: <a href="www.dakar.com">dakar.com</a> 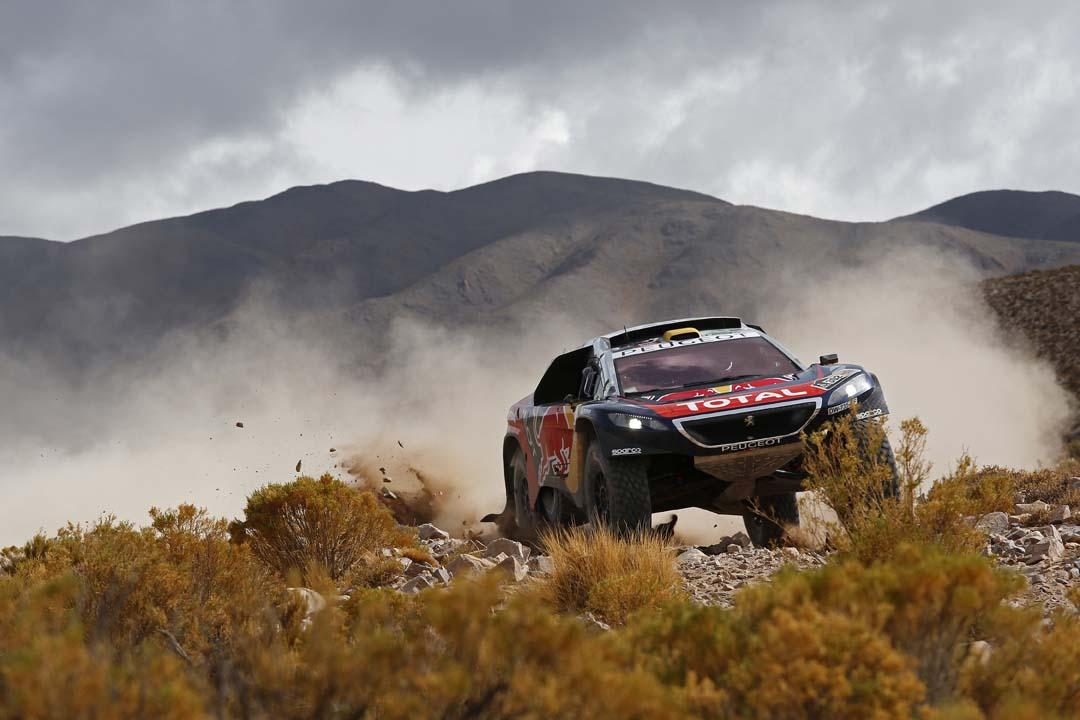