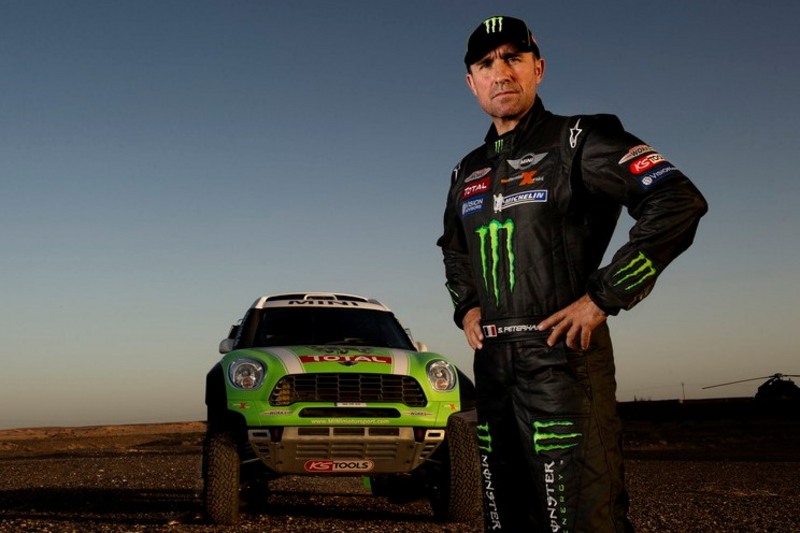 Stéphane Peterhansel, together with Joan "Nani" Roma and Krzysztof Holowczyc, are the three leaders of the X-Raid team, and all will be running Mini-based machines again in 2013. After winning its first title thanks to Peterhansel and Jean-Paul Cottret in 2012, X-Raid will field seven cars this year, six of which are Minis. In 2012, the 'armada' put together by X-Raid's Sven Quandt finished the race on the first two steps of the podium and won 8 stages out of 13 with 4 different drivers!

With new challengers for 2013, the situation may have changed, and the domination of the Minis won't be so clear-cut this year, as Stéphane Peterhansel himself admits. Although he won the Baja of Spain and the Rally dos Sertöes - his only two races this season - the captain predicts that "the competition will be hard this year, and we will certainly be a bit behind in terms of power as a result of the new regulations".

The issue of the performance differential between the Minis and their rivals will only be decided on the track, and the application of new regulations restricting engine development could well change the picture. In any case, X-Raid remains the only team in which three drivers stand out as potential winners, with Nani Roma and Krzysztof Holowczyc alongside Peterhansel. The strength of the team is not surprisingly seen as something that gives Sven Quandt a number of options: "We have three strings in our bow in the fight for the first places". The former driver is also aware that he needs to channel the ambitions within his team.

Although professional and disciplined when circumstances and common sense require it, the three X-Raid drivers are driven, above all, by their desire to win, as 2004 Bike winner Roma explains: "After finishing second in the last edition, of course you think about first place!"

Holowczyc, who spent much of the 2012 rally on the provisional podium before falling back towards the end, echoes the Catalan rider's words when talking about his prospects for 2013: "I'm more experienced now, and nothing should stop me from trying to achieve greater success in the Dakar". Having good resources is always an advantage. . . " 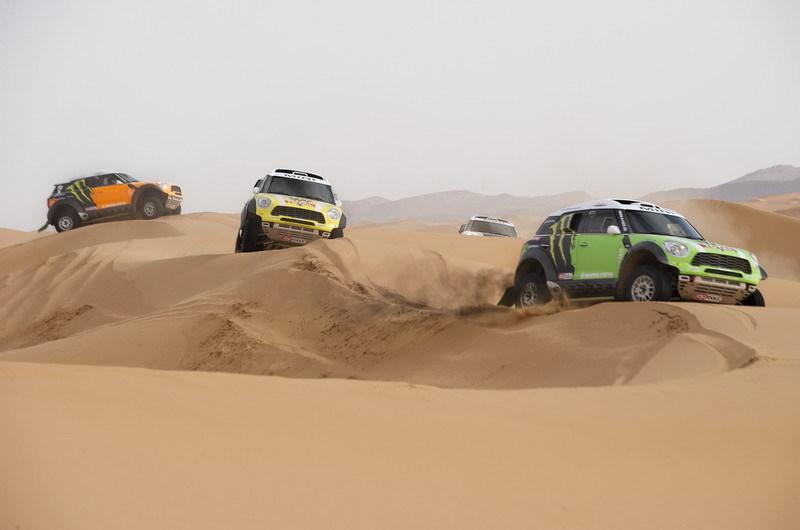 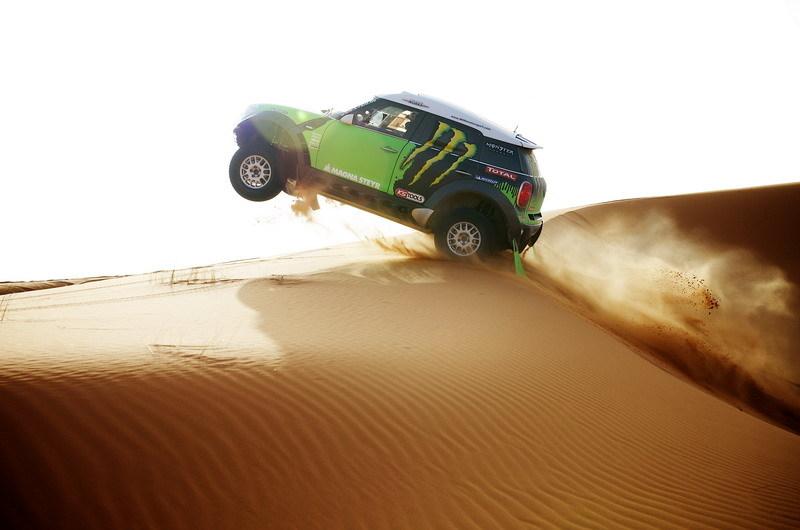