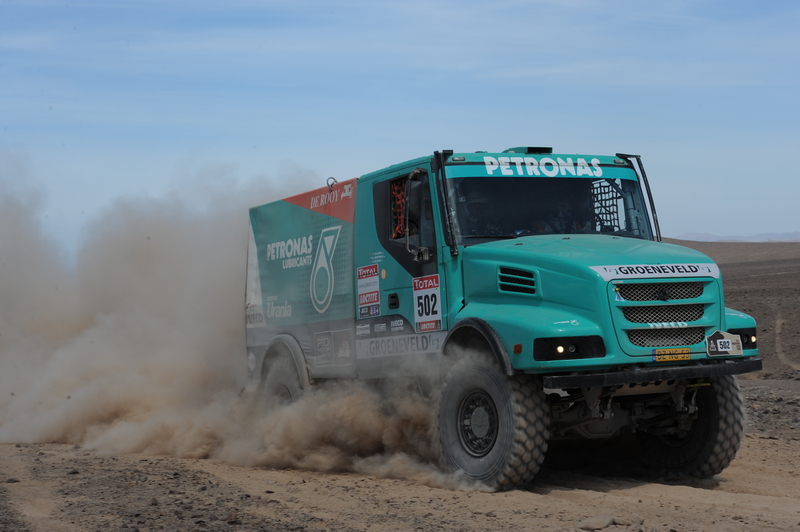 For the first time in its history, the Dakar is ready to set off from the Pacific coast in Lima, Peru. For its 35th edition, it will follow the north-south direction which was so typical of its former stomping grounds, but has not been used since it first came to South America in 2009.

Peru's geography means that the pilots and crews will come up against the dunes from the first days of the race. Chile will set the stage for the first duel in the desert and, after passing the Andes, Argentina will test the contenders' stamina with stages which are as gruelling as they are jaw-dropping.

San Miguel de Tucumán will give all the drivers an opportunity to catch their breath for the rest day, eight days into the race and host the start of the longest stage in the rally, just before a sandy trilogy with the dunes of Fiambalá and Copiapó on the menu. This should be enough to sort the men from the boys and shake up the classification before the heroes are celebrated in Santiago on January 20.

Only a minority of the pilots of the 459 vehicles on the start line (representing a new record of 53 different countries) have a realistic chance of getting their hands on the trophies awarded on the finish podium opposite the Palacio de la Moneda. But the list of favourites has got much longer in all the categories since last January.

In the truck category, the Ivecos of Team de Rooy handed the Kamazs their first defeat since 2007 and are hoping to build on this success with defending champion Gerard de Rooy, his cousin Hans Stacey and Italy's Miki Biasion.

Aleš Loprais and his Tatra are capable of outperforming Eduard Nikolaev and his Russian teammates once in a while, so he may be a kingmaker if he manages to end his drought. Entrants in DAF, Renault, Mercedes-Benz, Hino and Ginaf trucks will also be battling for victory.

Only one Aussie will be represented in the Truck category: Richard Hayes, who will team up with Alex Aguirregaviria and Jordi Comallonga in a Spanish-entered MAN. 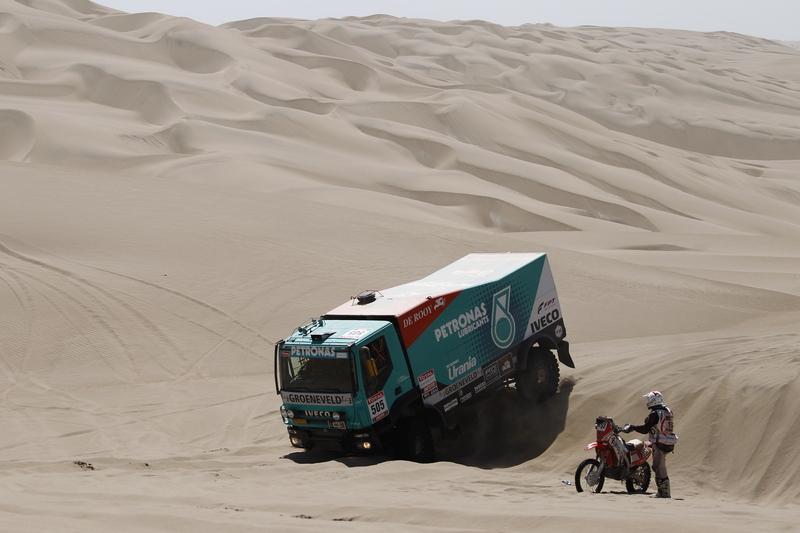 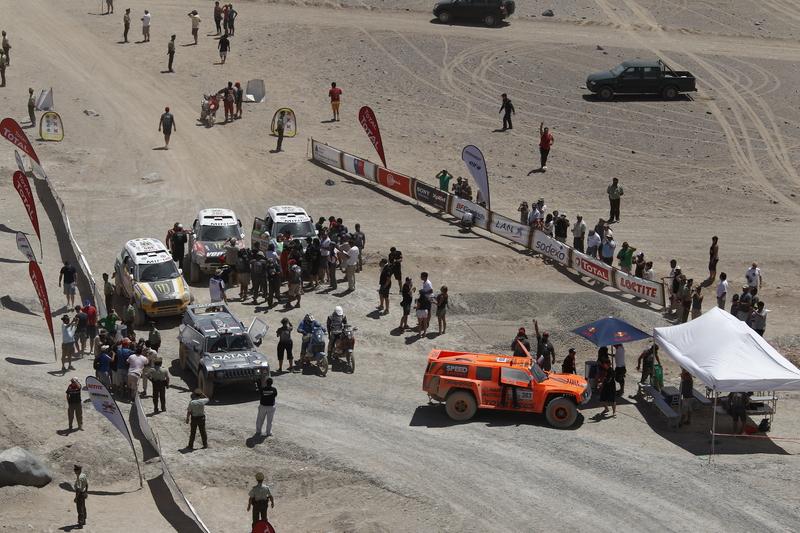