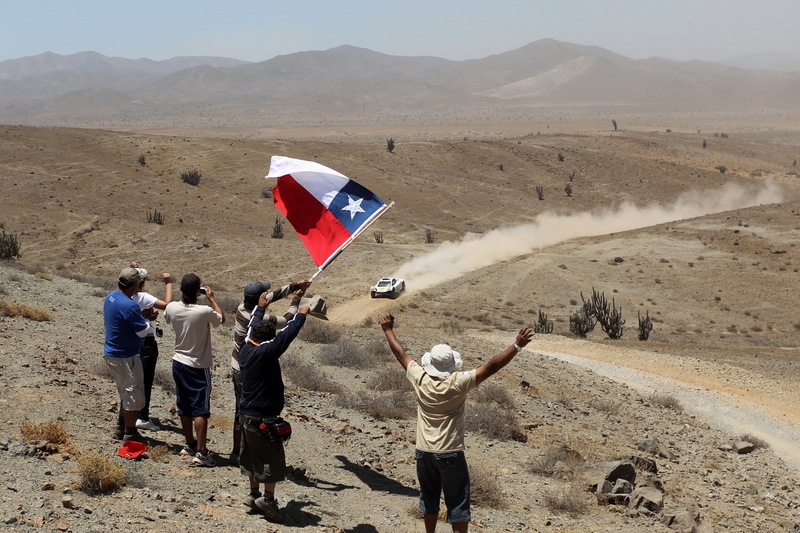 After Stage 6 was cancelled due to bad weather, all competitors made the Argentina-Chile border crossing in convoy. In Chile, the rally to resumed with the "Copiapo Loop" stage around the notorious sand dunes of Copiapo.

Following a poor opening stage, Al-Attiyah is now on the verge of cracking the overall Top 5. After starting Stage 7 in eleventh, the Qatari driver was already up to sixth at the end of the first part of the special (km 143). He then overtook a further five cars in the last 200 kilometres. And not just any cars: De Villiers' Toyota; Sousa's Great Wall; and Leal dos Santos and Novitskiy's Minis. This earned him the Stage 7 win and reduced by 7'53" the gap with Stéphane Peterhansel, who defended his overall lead. Hummer team boss Robby Gordon also produced a stunning performance. He lost some time at the beginning of the stage and only held the 42nd best time at km 31. But the Californian crossed the finish line second after a spectacular drive.

"The car worked perfectly well today and we attacked from the beginning to the end of the special," Al-Attiyah said. "We took a lot of risks to set the best time. Our objective is to claw back seven or eight minutes every day. And today we did it perfectly. We will do our best to repeat this performance in all stages from Monday onwards, or even try to do better. At any rate, we have no other choice if we still want to win the Dakar!"

Despite the resurgence of the Hummers, consistent driving from Stephane Peterhansel (Mini), who finished Stage 7 in third place, keeps the Frenchman in the box seat for the overall win. However, the gaps between him and the chasing pack are narrow, with Krzysztof Hołowczyc (Mini) 11'22'' behind in second, and Gordon 13'09'' back in third. A slip up from Peterhansel could prove costly, so with a week's worth of competiton still ahead, Peterhansel will need to maintain his consistency to secure his 10th Dakar victory.

Australia's sole car competitor in the car class, Geoff Olholm (Rabe X1 Desert Warrior), had a Stage 7 to forget, suffering driveshaft failure on his BMW turbo-powered vehicle near the end of the Special Stage. The scheduled rest day for Day 8 of the 2012 Dakar meant Olholm and his UK co-driver Jonathan Aston were able to source and fit a replacement driveshaft, so they will be able to continue into week two of the Dakar. 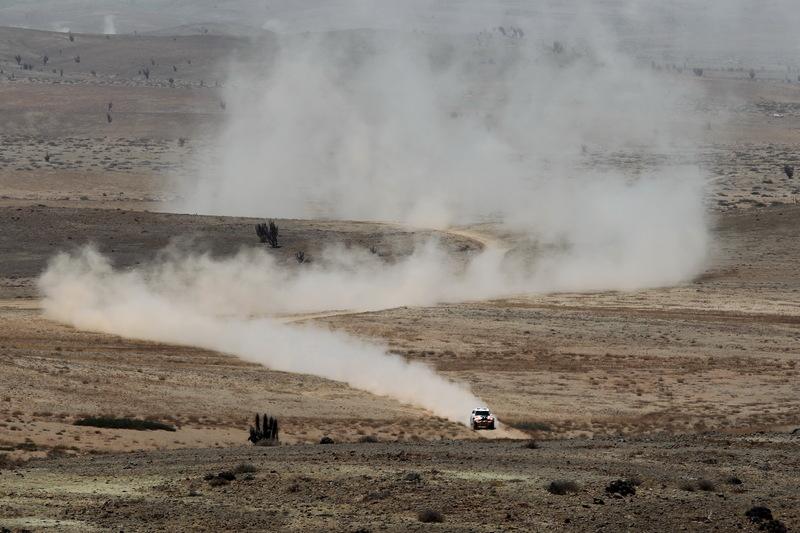 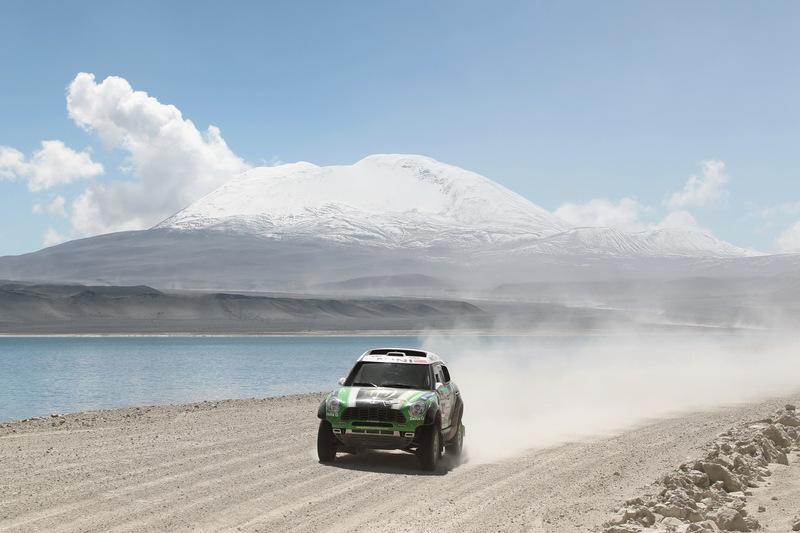 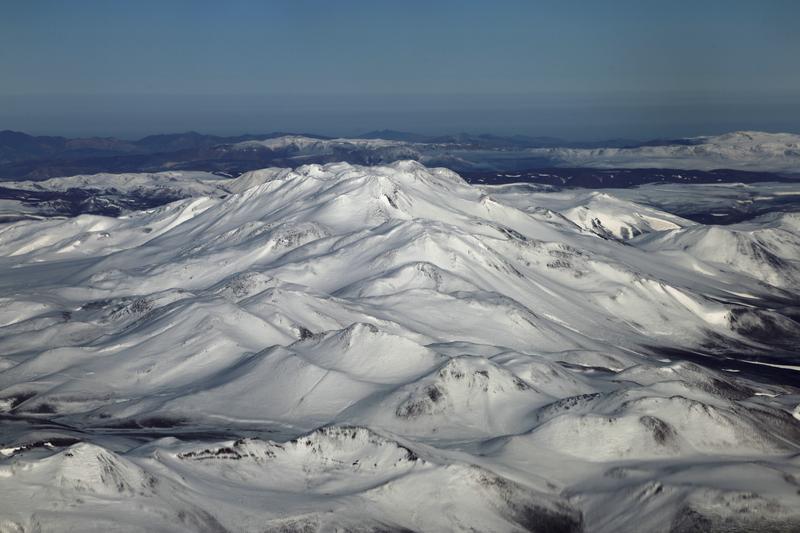 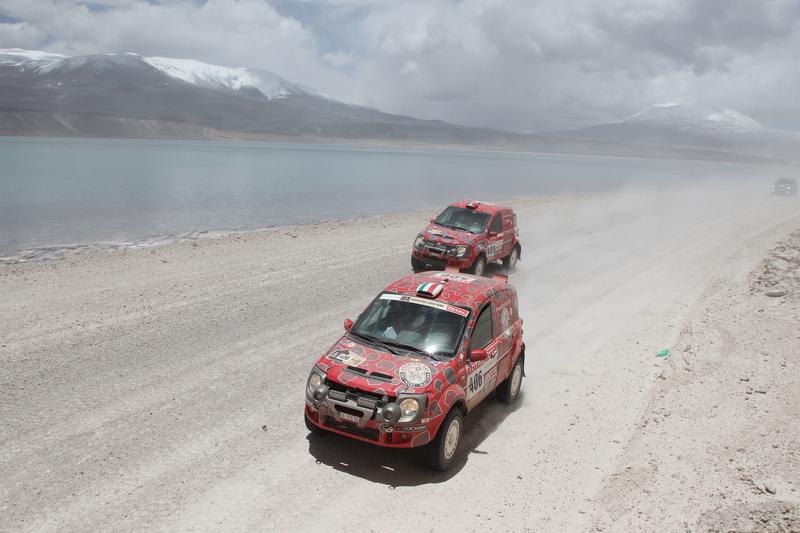 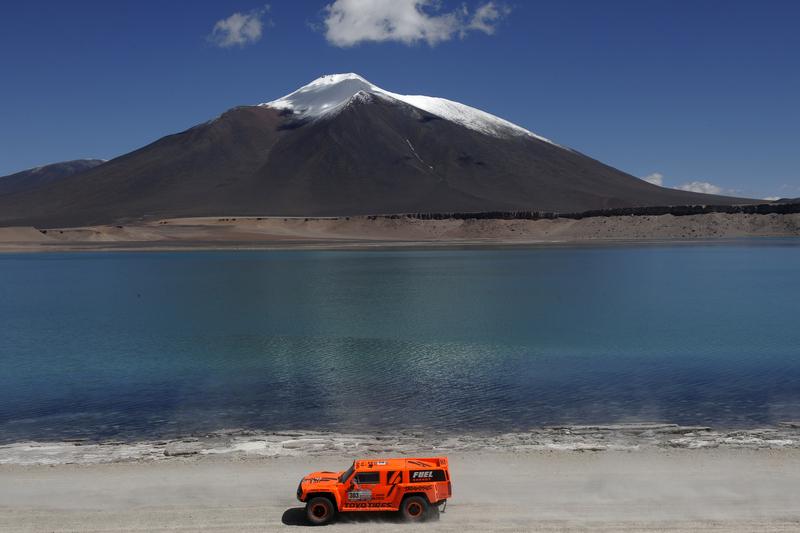 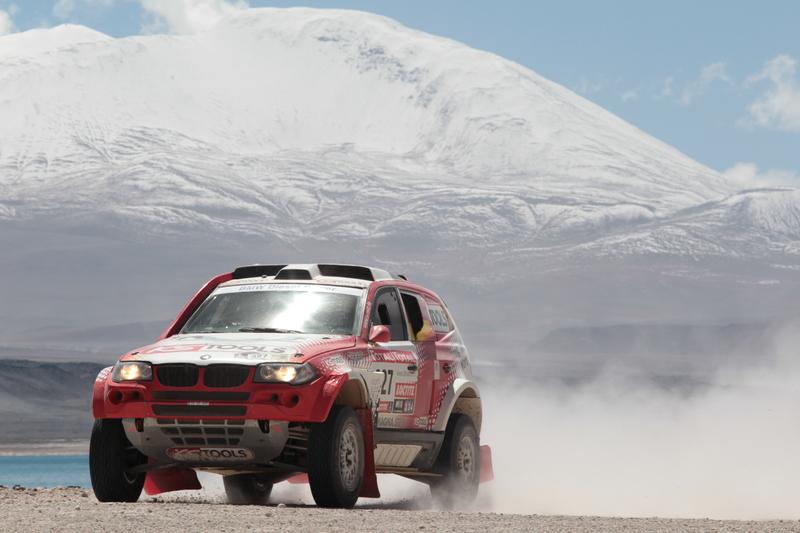