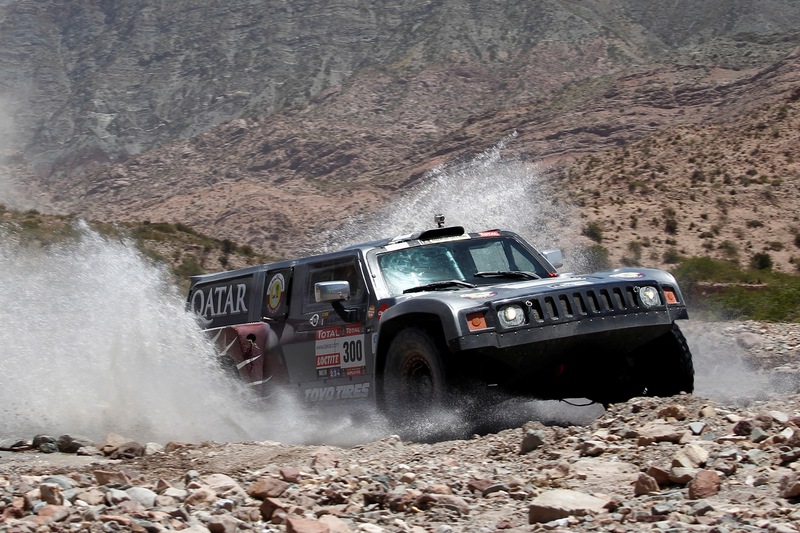 After a disastrous first stage, Qatar's Nasser Al-Attiyah charged through the mixed terrain of rocks, rivers and major elevation changes that marked Stage 3 to finished third for the stage and move his Hummer H3 up to sixth overall. Stage 3 started with a 291 km transit/liason stage, followed by a 208km special stage through barren and rocky terrain in the shadow of the Andes.

Stephane Peterhansel made significant progress at a decent pace in the special stage, enabling him to put in the best intermediate times at the 41 km and 163 km points. However, in the last 50 kilometres, the main favourite in the car category was halted twice by punctures. In the end, he lost more than 6 minutes to Roma, who took it upon himself to offer the X-Raid a second victory for a Mini on the Dakar, after the one achieved by Leonid Novitskiy on the first day. What's more, the German-based team can be happy with its day's work, since Krzysztof Holowczyc, who was second, took the lead in the general standings.

While Minis are firming as favourites, there is still plenty of competition, because Robby Gordon (speed Energy/Hummer H3), with the day's 5th best time on the special, holds on to 2nd place in the general standings, only 54 seconds behind Holowczyc.

Additionally, while the Hummer has been able to keep up with and even dominate most of the Minis, the potential of the Toyota Hilux is also starting to be conveyed. In his own discrete and efficient way, South African Giniel De Villiers completed the provisional podium for Stage 3. The 2009 Dakar winner is only 1'40" behind Holowczyc in the general standings.

Behind the top three, Roma is in fourth position overall, followed by Peterhansel, Al-Attiyah, Novitskiy, Alvarez (Toyota), Sousa (Great Wall) and Wevers (Mitsubishi) completing the top ten. For their first tilt at Dakar, the effort of the Chinese Great Wall team has been impressive so far. Experienced Portuguese driver, Carlos Sousa, leads the team's charge, with Yong Zhou in the second #345 Great Wall machine. Overheating problems slowed the team on Stage 2, but both Great Wall vehicles have so far proven they're up to the challenge of Dakar. 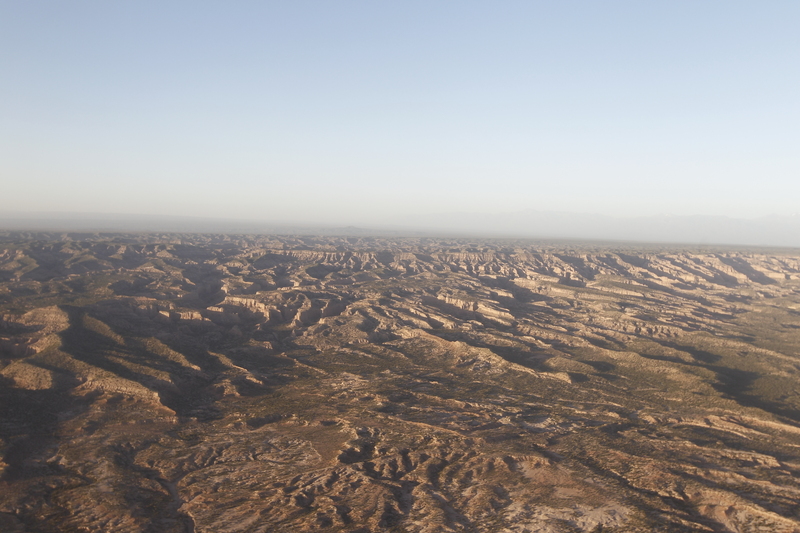