There are plenty of different utes on the market but here we’re looking at the top deals for tricked-up dual-cab utes on the market for between $50-60K. This eliminates pure work dogs like 4×4 cab chassis (The new Ranger XLT cab-chassis is not yet listed) and more expensive options like Chevrolets, RAMs, Ford Ranger Wildtrak and Toyota Hilux Rugged.

But there’s still plenty of capable 4×4 ability and equipment stuffed into these hot deals. All prices are current manufacturer drive-away deals calculated to a Victorian postcode. 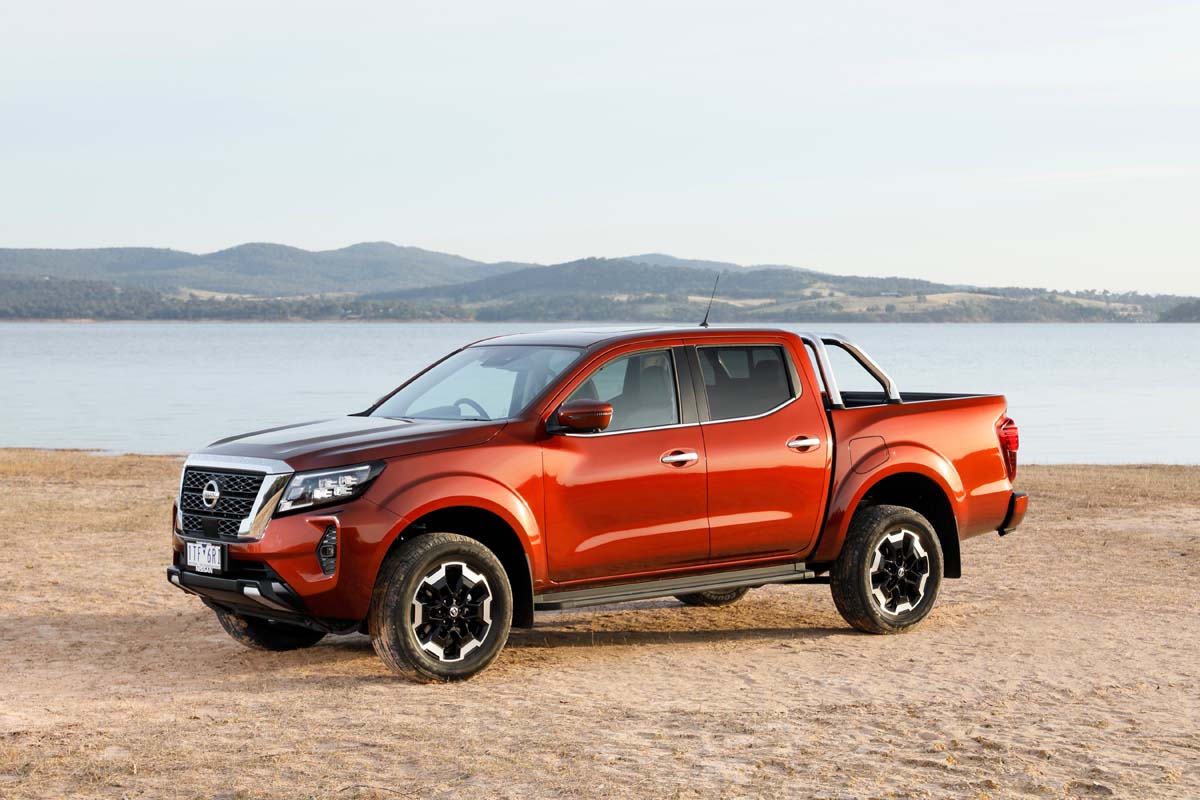 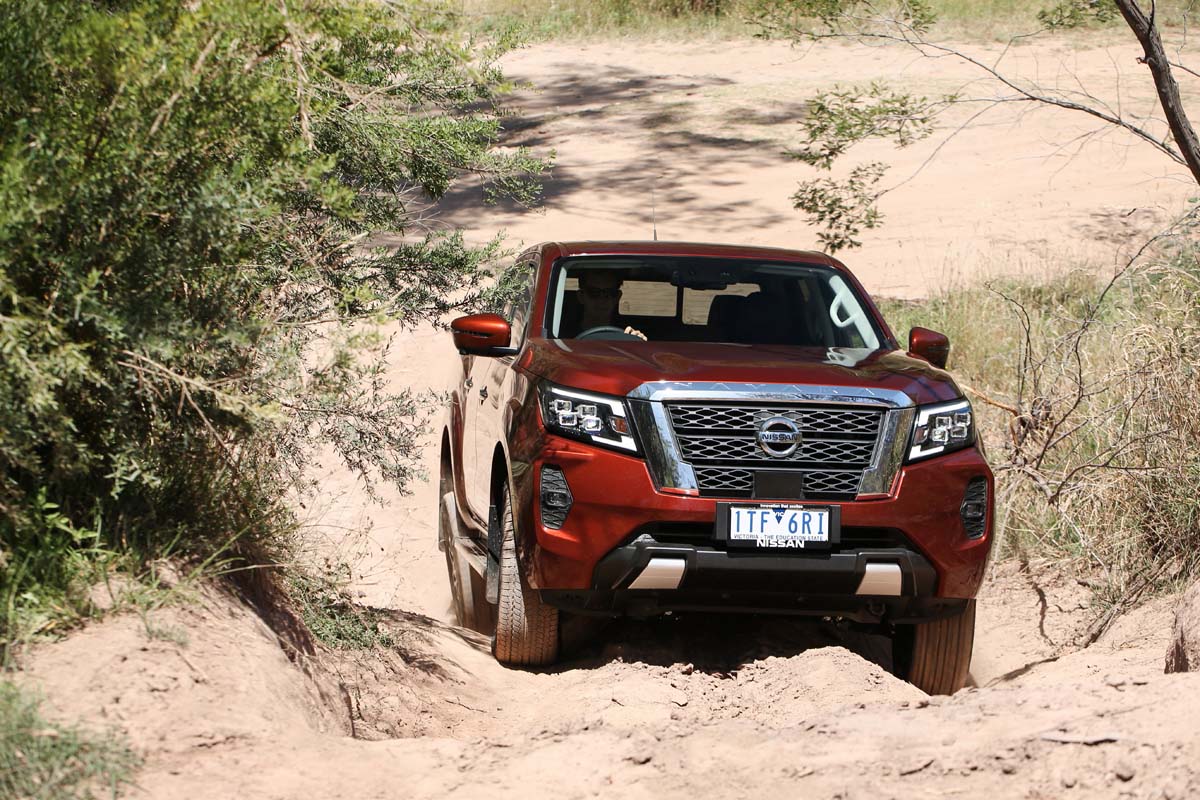 Nissan has just renewed the current D23 Navara which we review here. A new lineup that does away with some base grades in favour of upper-spec priorities, it is a good choice for those who want both something capable off-road and ready to lug a load, plus it is fitted with good safety technology. About the only thing missing is adaptive cruise control though it has AEB, lane departure warning with keeping assist and lots more. The new infotainment is nice and the facelift brings plenty of stylish update echoing the big US-spec Titan pickup truck. 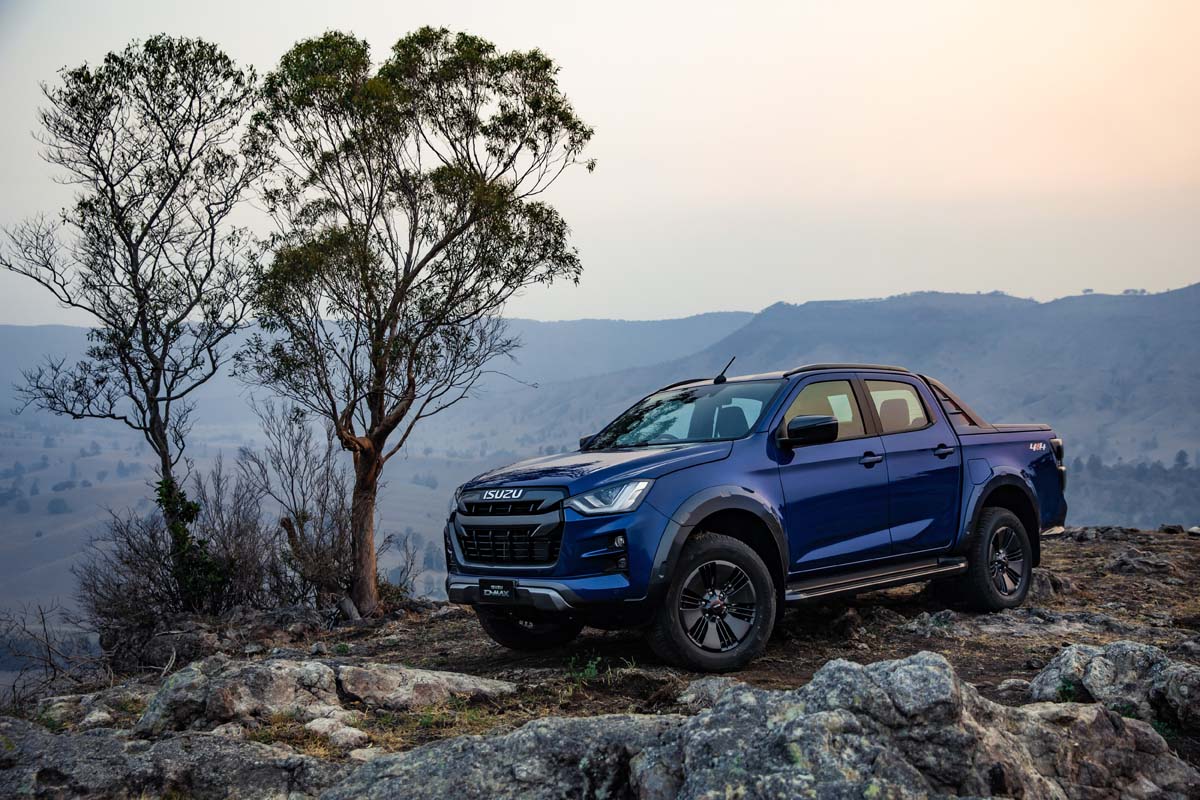 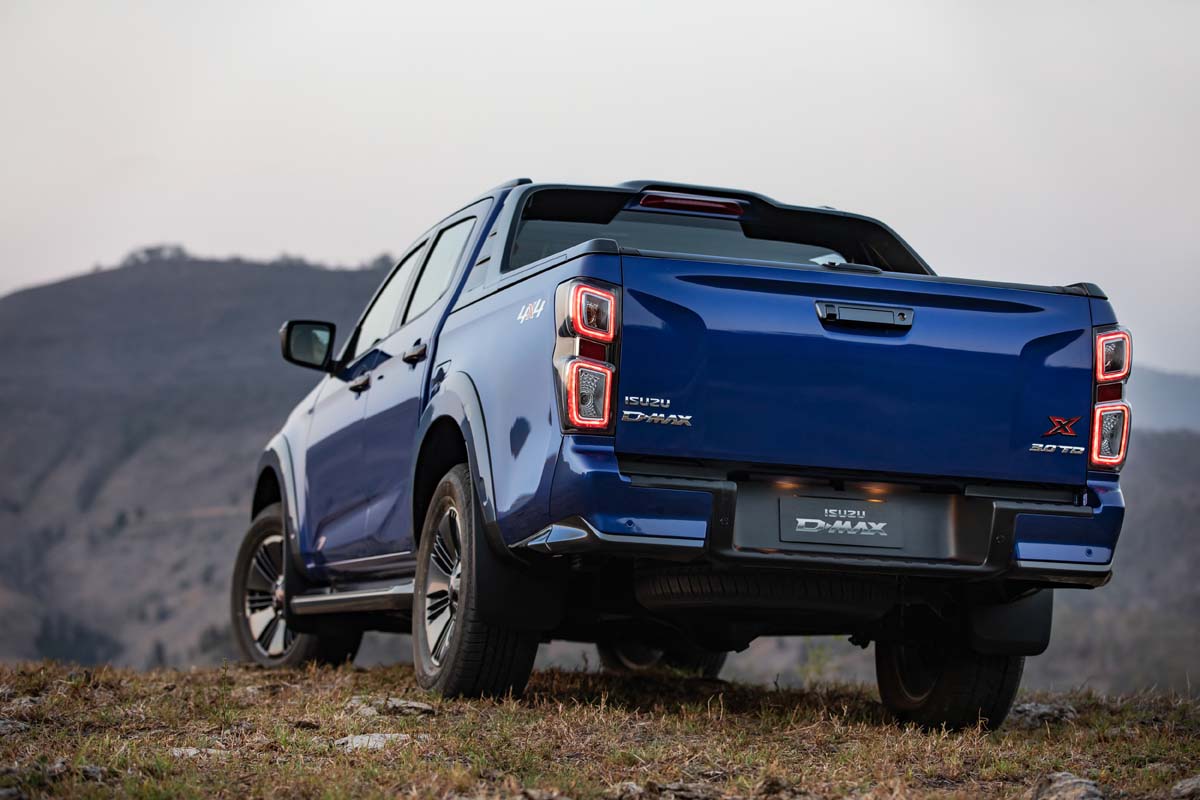 Kicking off preceding is the Isuzu D-Max X-Terrain, which we’ve reviewed. It scores well based on its high level of equipment and safety technology, capable off-road drivetrain, and reliable, smooth 3.0-litre four-cylinder turbo diesel with a well-matched six-speed auto. This is also the absolute top of the range model with the blacked-out alloys, bars and other parts that look quite sharp in appearance. And at this price, we can’t complain that Isuzu pricing has gone upmarket. 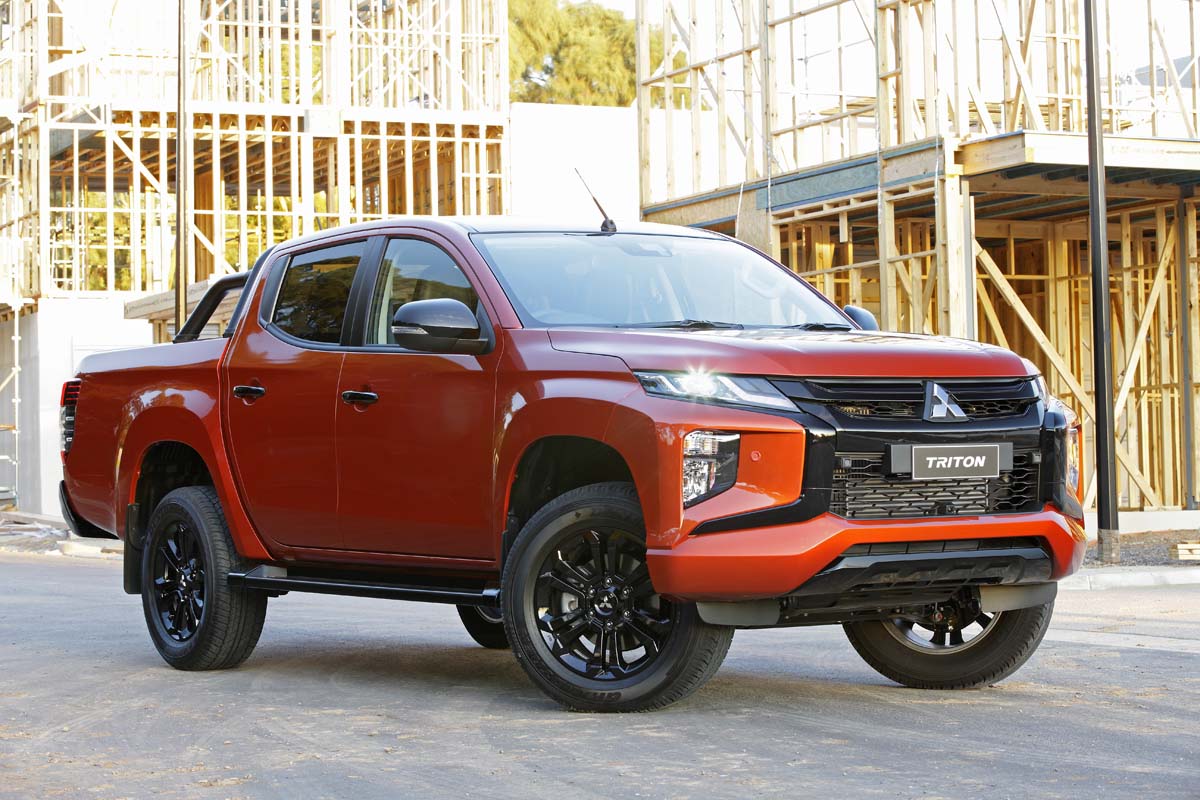 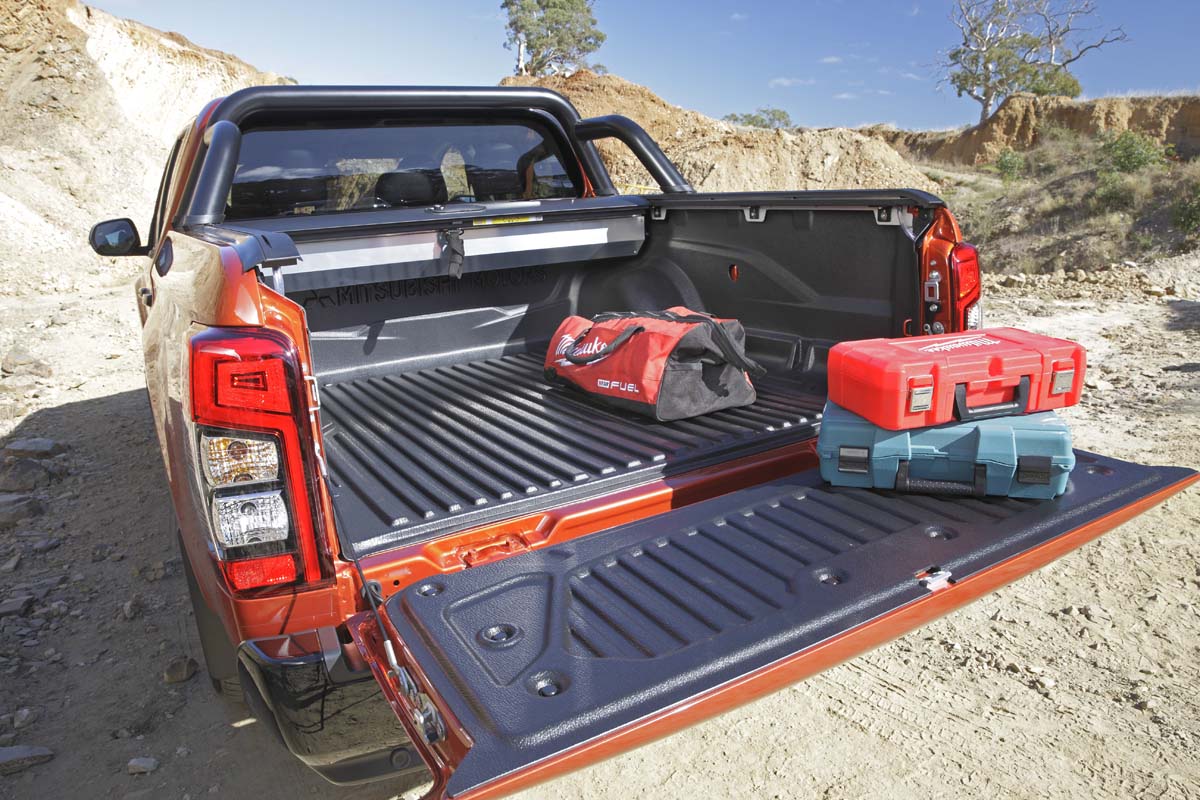 Like the X-Terrain the Triton GSR offers the top range model at under $60k. In this instance, the Triton also has a five-star ANCAP rating, though it doesn’t have the same level of safety technology found in the Isuzu. It does have a competent 2.4-litre turbo diesel engine and the Super Select II 4×4 system with centre and rear diff locks is one of the best in the segment. 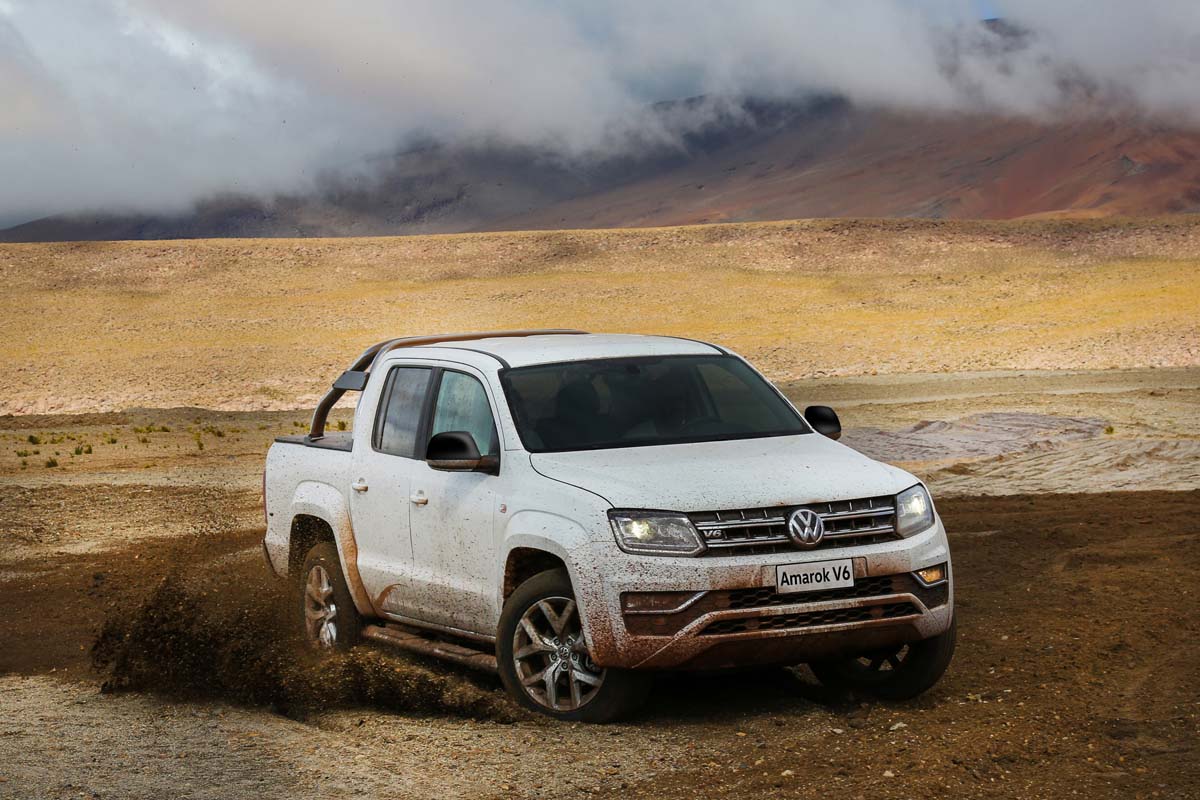 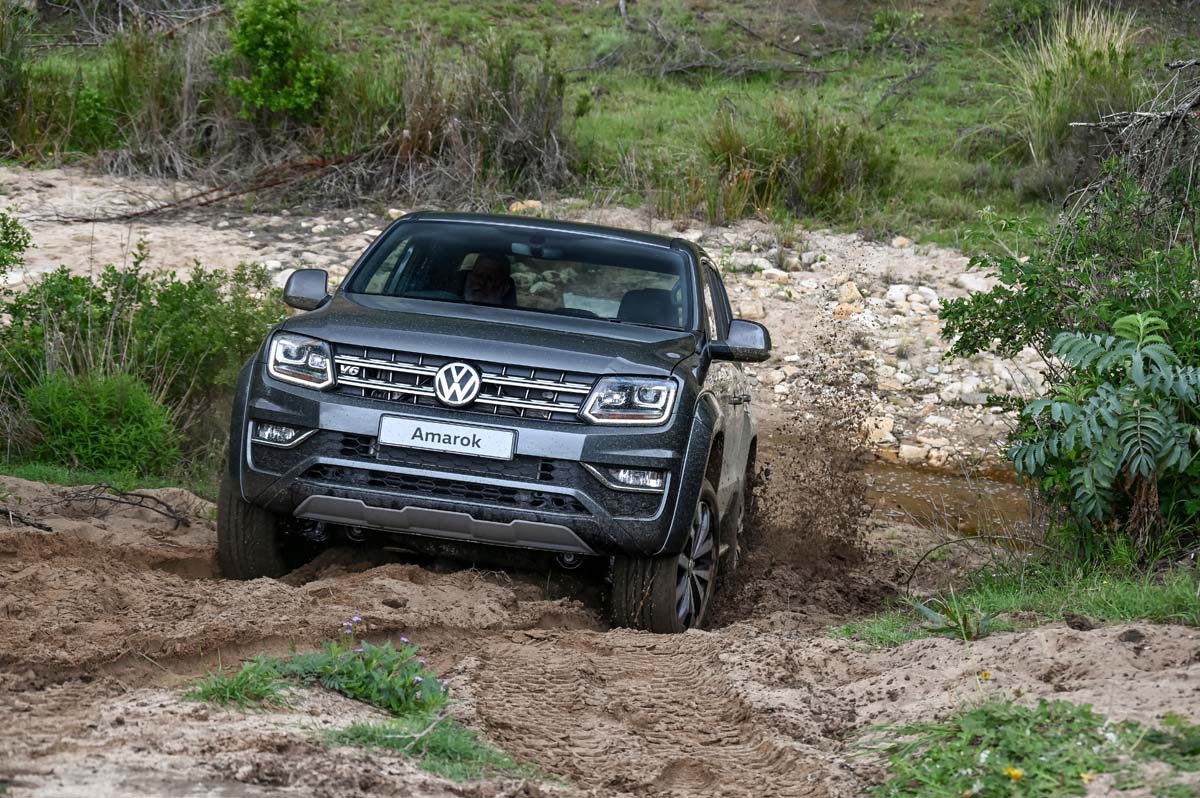 Sure, it’s the oldest model here, but VW’s Amarok was ahead of its time when it launched with passenger car comforts in the cabin and sharp handling. This was bolstered by it being the only V6 diesel turbo available, at least until the short-lived Mercedes-Benz X-Class had its dash. The V6 provides 165kW (180kW on overboost) and 550Nm through an auto for a 3500kg towing capacity. The Enduro has further equipment flourishes such as 17-inch Posadas alloys, rubber floor in the cabin, bi-xenon headlights, and special decals. 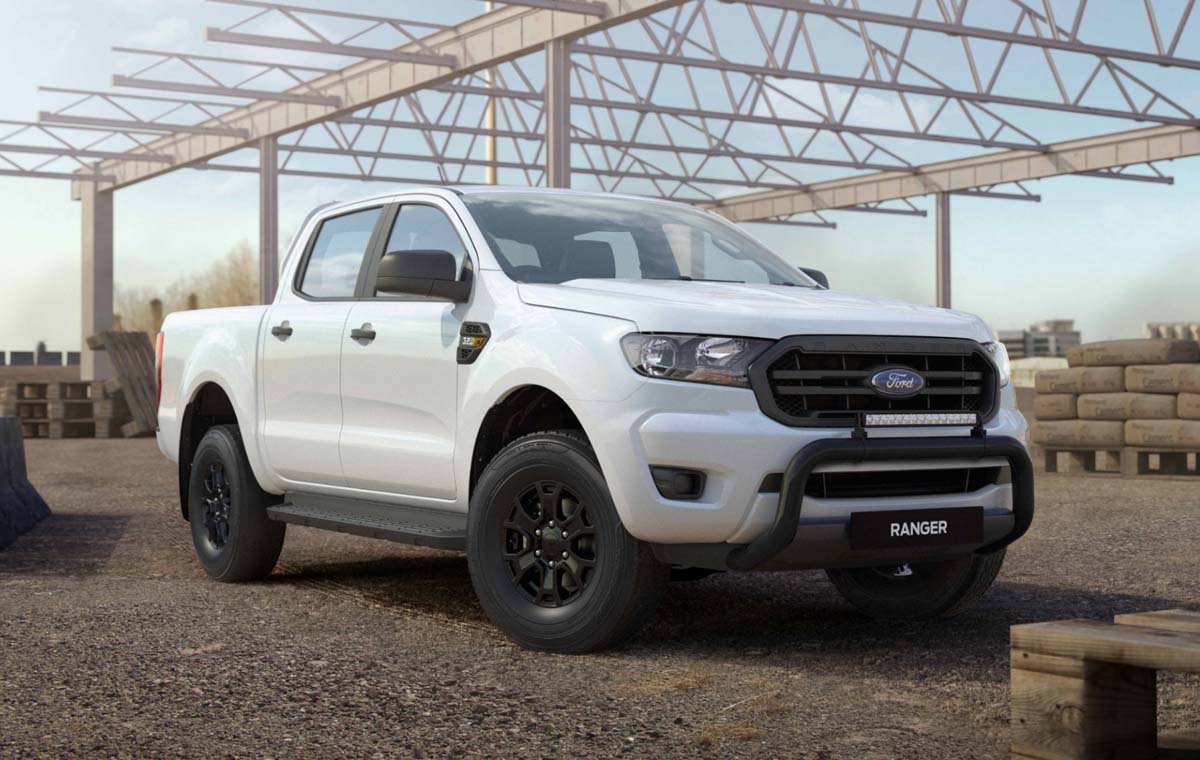 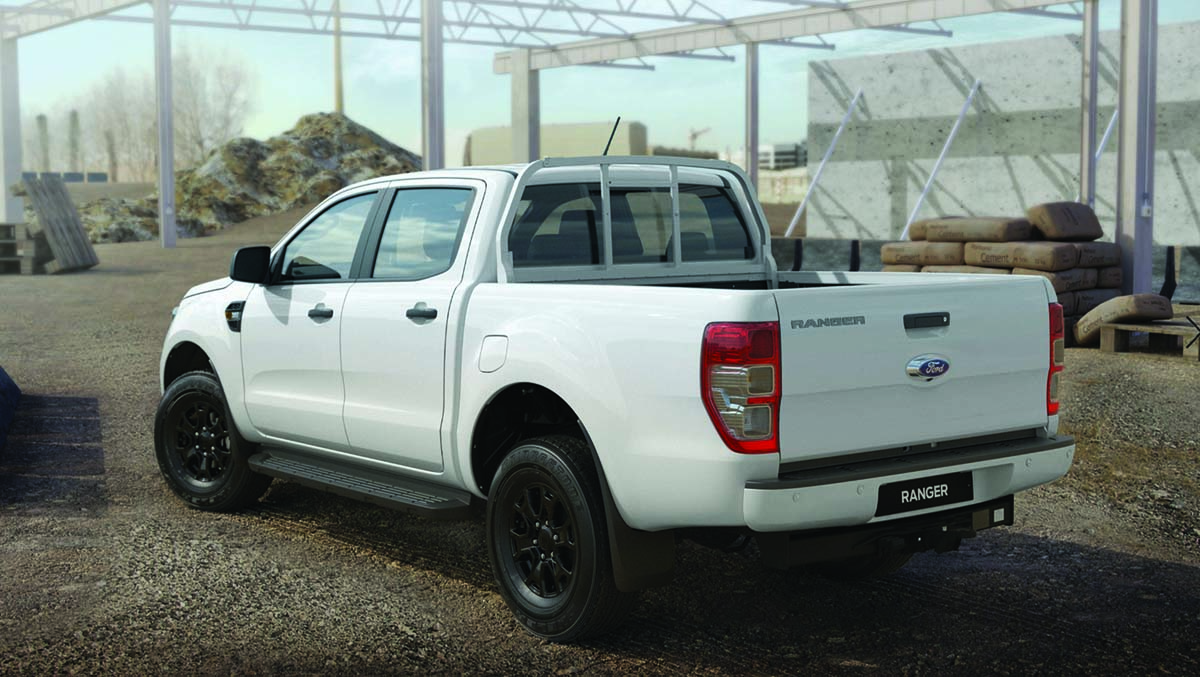 This the only ‘tricked-up’ Ranger on this list because Rangers are not cheap, and something like a Wildtrak brings the price straight up in the sixties. Available only as a special edition based on the Ranger XL 4×4 dual-cab ute, the Tradie gets the stalwart 3.2-litre five-cylinder turbo diesel engine mated to a six-speed auto.

The extras include black 16-inch alloy wheels, side steps, black nudge bar with an LED lightbar, a tow bar and a plastic tray liner in the back. The same rear cargo bar carries over rather than a sportsbar like you’d find on models such as the Ford Ranger Sport – itself based on the higher-spec XLS but missing a front nudge bar.