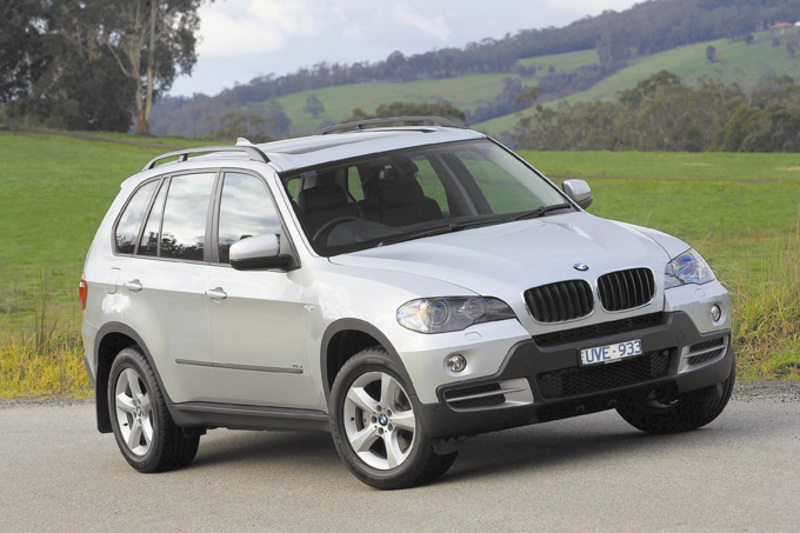 Brandishing 200kW of power and 315Nm of torque, the inline six-cylinder engine in the 3.0si X5 models is 18 percent more powerful and produces 5 perent more torque than its predecessor. The new engine uses a magnesium/aluminium crankcase that results in a 10 kg weight saving over the previous 3.0-litre engine and utilises the fully variable valvetronic valve drive system, as well as variable double-Vanos camshaft control to provide a high power output with fast-acting accelerator response across all engine speeds. Equipped as standard with the BMW six-speed Steptronic automatic transmission, the X5 3.0si is capable of sprinting from zero to 100 km/h in 8.1 seconds. Despite this swift turn of speed, the efficiency of the engine allows it to return a combined fuel consumption of 11.7 litres/100 km - representing a nine percent improvement over the previous 3.0-litre engine.

As with other X5 models, the 3.0si also utilises the refined BMW xDrive AWD system that reduces both under and oversteer by distributing engine power between front and rear axles. The 3.0si X5 models benefit from the new suspension system developed for the E70 that uses a unique double wishbone design at the front, and an integral IV rear axle. The new suspension was designed from the ground up to give the X5 first class levels of handling and road holding. The AdaptiveDrive anti-roll suspension optionally available in the 3.0si X5 models gain BMW's new FlexRay high-speed data transmission system that transfers data between the individual suspension control systems at lightning-fast speed. With its torsionally rigid, aerodynamic and weight optimised body shell - which weighs virtually the same as the previous model - the longer and wider E70 BMW X5 offers even greater interior space and versatility with increased luggage space and more leg, shoulder and headroom than ever. A third row seating option with three-point inertia reel seat belts allows the X5 to carry as many as seven passengers and is available on both X5 3.0si models.