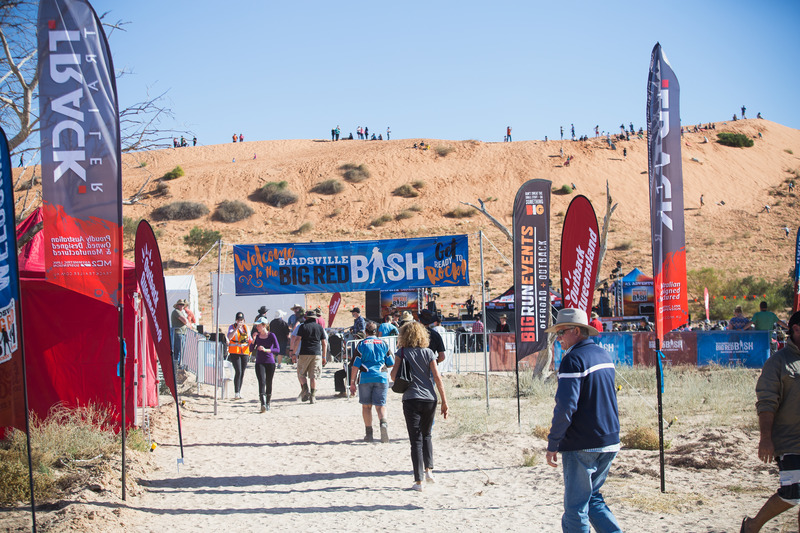 Significant rainfall in Birdsville and Big Red on Sunday 26th June forced the change, and while the rain hasn't adversely affected the concert or camping site, event organisers say it has severely impacted the road from Birdsville to Big Red, as well as the access road into the venue from Little Red to Big Red.
While these roads will dry out and improve, they will still require repair work and have been deemed unsuitable for the volume and variety of vehicle traffic travelling to the Big Red Bash site.
In the interests of guests' safety, as well as the organisers' ability to deliver a quality event, the Big Red Bash has been relocated to the Birdsville Oval, directly opposite the iconic Birdsville Hotel, adjacent to the Birdsville Bakery and Wirrari Visitors Centre.
Organisers state that, other than the change in venue, the Big Red Bash remains the same in all other aspects, particularly in terms of the entertainment program and the ability for people to camp nearby.
Camping options are available in Birdsville, including the Birdsville Caravan Park and free camping areas around the town common - there is plenty of space to accommodate everyone.
Ticket holders can still take a scenic drive out to Big Red - but only when the roads dry up and improve. This is expected to happen quickly, given the good weather forecast from now until after the event.
While the organisers are disappointed at being unable to stage the event at the Big Red site, they are moving forward with a positive attitude. They believe that if patrons come along with a sense of adventure and the same positive attitude, a great time will be had by all.
The event organisers stated that decisions like this are never easy, but the safety of everyone involved is paramount, and this change was the only practical option given the road conditions caused by the downpour. Thanks was extended to the Diamantina Shire Council and staff, the Birdsville community and our dedicated and expert event crew, as without their support this change of venue would not be possible.
While the venue has changed, organisers have produced a range of new FAQs to answer common questions that people are likely to have about the change. The new FAQs can be found here.
Now in its fourth year, the Birdsville Big Red Bash line up for 2016 (4-6 July) includes Jimmy Barnes (who will return for his second year at the Bash), headliner Paul Kelly, Troy Cassar-Daly, Adam Brand and the Outlaws, The Angels, Christine Anu, Russell Morris, Adam Harvey, Shane Howard and Col Finley.
For more information, head to the event website: bigredbash.com.au. 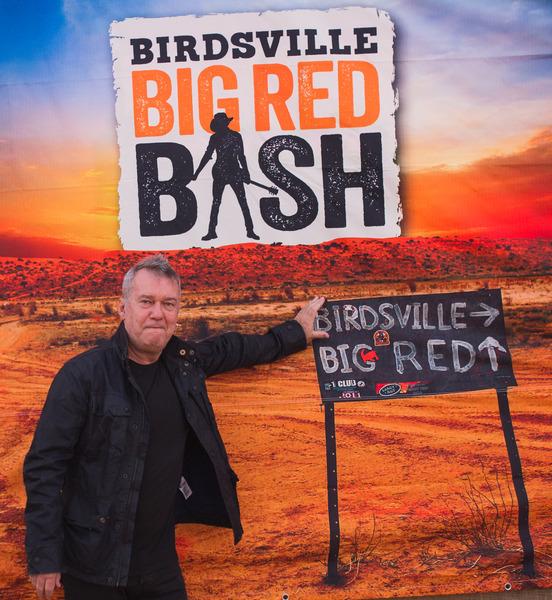 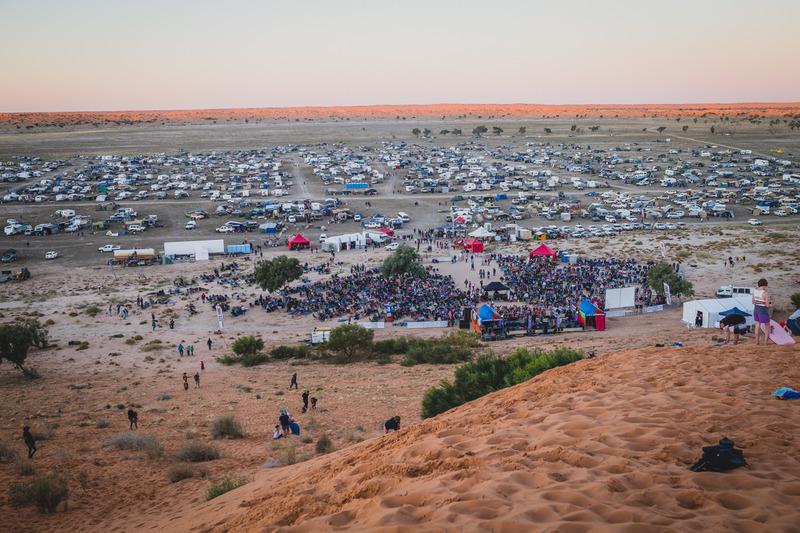