It seems the wheel has turned, with more AWDs now being offered as stand alone 2WDs
First manufacturers flooded the market with a host of all-wheel drive, wannabe 4x4s, that rode high and featured body cladding and an AWD system that delivered some form of all paw traction under certain conditions.

It seems the wheel has turned, with more AWDs now being offered as stand alone 2WDs. Recently Toyota RAV4 and Nissan X-Trail were offered in 2WD only, with their ranks recently joined by Mazda and Hyundai announcing two-wheel drive versions of their popular Mazda CX-9 and the Hyundai Santa Fe.

The front wheel drive CX-9 is offered at $4500 less than their equivalent AWD model, starting at $44,425 for the Classic FWD.

Hyundai have added a petrol 2WD version of its seven seat Santa Fe, cutting between $1000-$3000 from equivalent AWD models. 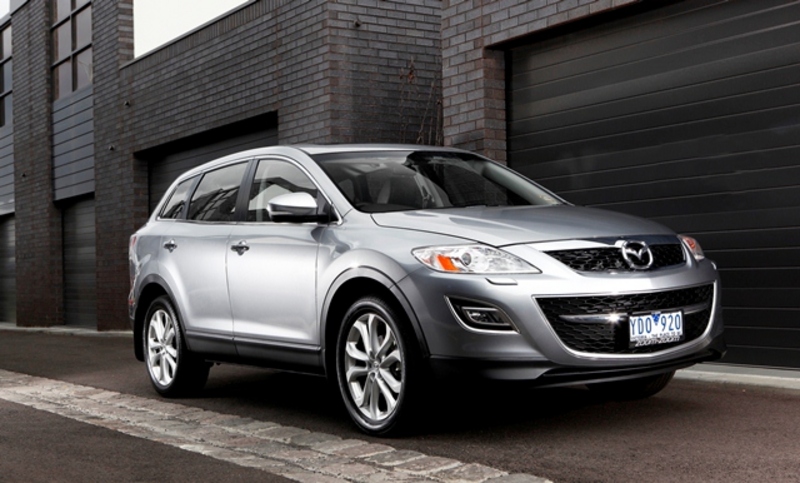