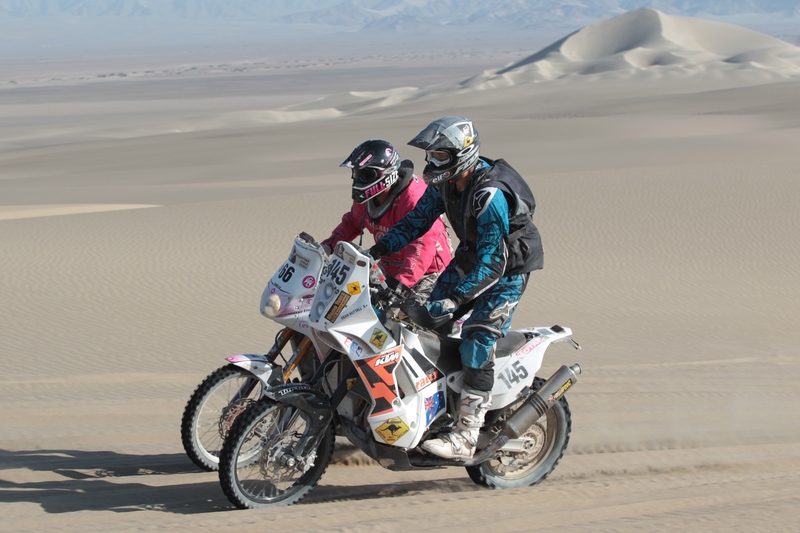 The idea behind the Dakar Challenge is to get riders who have never previously taken part in the Dakar rally and/or have never placed within the top 10 overall results of any round of the FIM Cross Country Rally World Championship to compete - with all main expenses covered - in the Dakar.

To be in the running, you first have to have the relevant motorcycle licence, register for the Australasian Safari (entries for this year's Aus Safari close on August 31st), and most importantly, sign up for the 'Dakar Challenge' category as part of the Safari. There's no additional fee to sign up for the Dakar Challenge, and registrations close as per normal for the Aus Safari. If you complete the 2012 Australasian Safari, are the top-placed Dakar Challenge participant, and finish within the top 70% of the best Car drivers in the general rankings, you'll win your entry into the 2013 Dakar.

The winner will not only receive free entry to the Dakar, but will also receive event insurance, return sea transport for their bike, refuelling, GPS and safety equipment hire, catering at all bivouacs, transport of selected gear from bivouac to bivouac, and ASO technical support. The winner will have to provide their own bike, riding gear, camping gear, etc., and will be responsible for their own personal travel costs to and from South America, plus non-bivouac accommodation, subsistence, and assistance crew (if selected).

NOTE: There are very specific terms and conditions for putting your name down for the Dakar Challenge, so interested parties are advised to check the full details at www.dakar.com where there is a downloadable regulations sheet.

The Australasian Safari is one of four events selected by the Dakar rally organisers for 2012, and (only) one winner from each of these events will win the chance of a lifetime to compete in the 2013 Dakar in South America. Two car crews will be chosen on the rallies of Botswana and Egypt, while September's 'Taklimakan Rally' in China is where the other motorcycle rider will be chosen from. For car drivers, the first opportunity will take place between 23rd and 25th June for amateur car drivers participating in the 'Toyota 1000 Race Desert' in Botswana.

Entry conditions: to never have participated in the Dakar, nor to have finished in the top 10 of an FIM (bikes) all-terrain rally, nor to have featured on the FIA (cars) list of priority drivers.

Full entry requirements and further details can be found at www.dakar.com 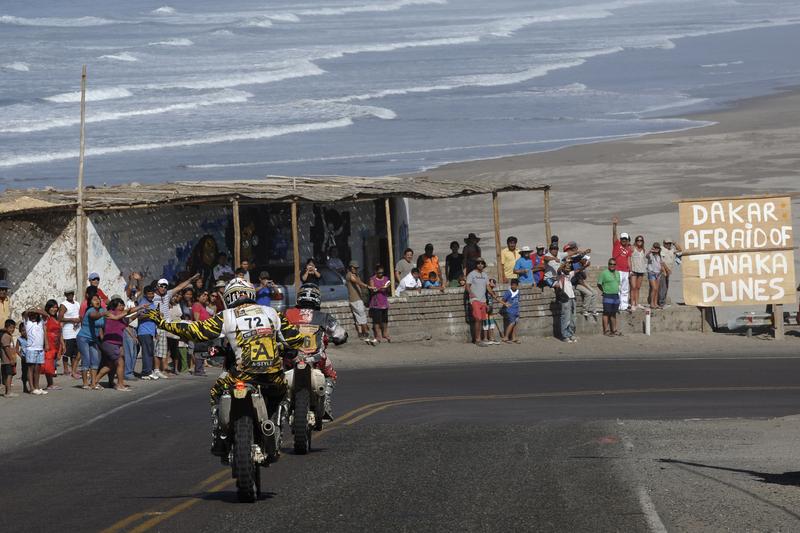 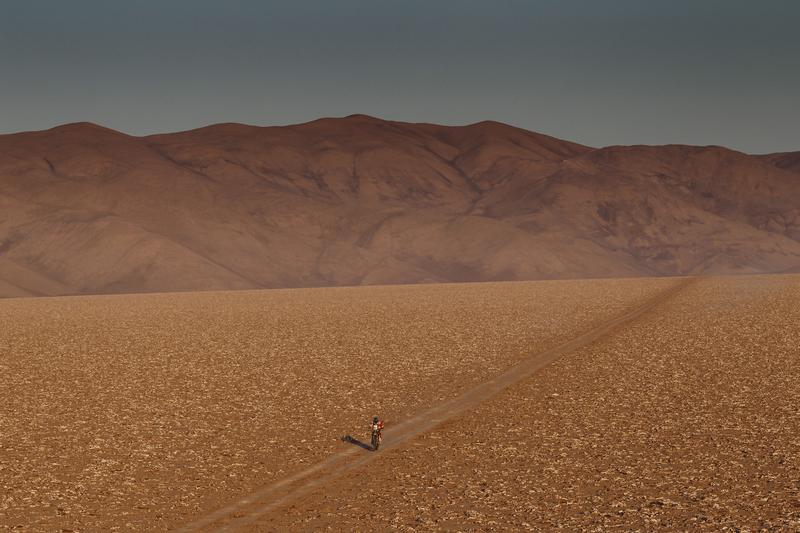 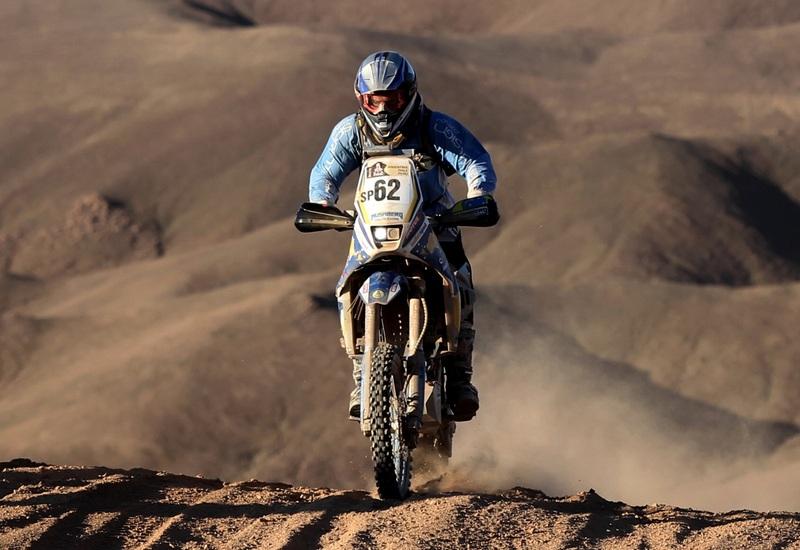