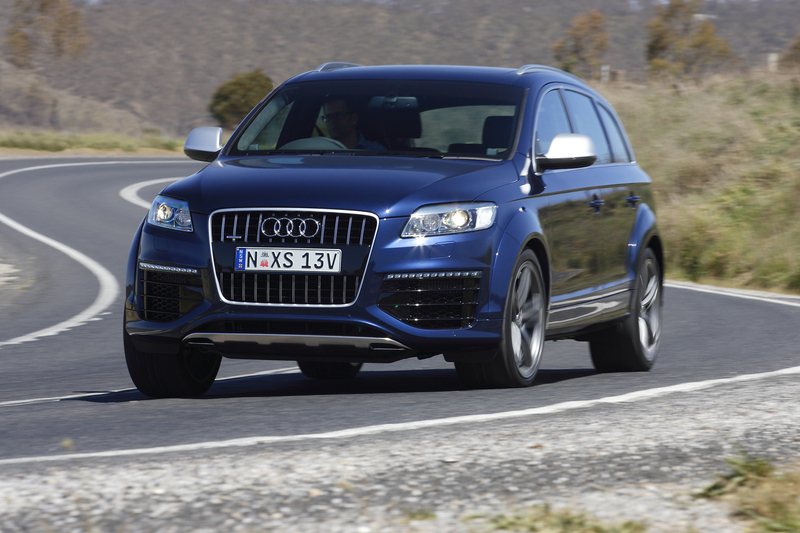 The daddy of them all - the mighty six-litre V12 TDI - continues its reign as the world's most powerful diesel SUV
Three of the powerplants - the three-litre V6 TFSI petrol engine, the three-litre V6 TDI turbo-diesel and the 4.2-litre TDI - have all been upgraded.

The daddy of them all - the mighty six-litre V12 TDI - continues its reign as the world's most powerful diesel SUV.
The other big news is that all engines other than the V12 now come standard with a new eight-speed tiptronic automatic transmission that delivers a fuel-consumption drop of around five per cent. The "big fella" sticks with a six-speeder.
Audi explains that at 7.25 to 1, the overall spread of ratios in the eight-speed tiptronic is unusually wide. The result is that in the lower ratios, the Q7 accelerates powerfully and in the higher ratios it rolls along efficiently at low engine speeds.
As with all Audi tipronic transmissions, drivers can choose between the D and S programs or make their own gear selections using either the selector lever or optional steering-wheel paddles that are standard on 4.2 TDI.

The eight-speeder transfers engine power to the quattro permanent all-wheel drive train on the basis of 40 percent to the front wheels and 60 percent to the rear. However, if the going gets tough in off-road situations, the mechanical action centre differential can direct up to 65 percent of the power to the front or up to 85 percent to the rear.
Pricing for the new Q7 range kicks off at $88,614 for the 3.0 TDI quattro (it also gains a start-stop system), and rises to $93,814 for the 3.0 TFSI quattro, to $127,814 for the 4.2 TDI quattro and tops out at an overdraft bruising $254,814 for the V12 quattro version.

The new 3.0 TFSI V6 petrol engine, a second-generation 3.0 TDI V6 and the revised 4.2 TDI V8 use two of Audi's core technologies - forced induction and direct fuel injection. Also new is the now standard high-performance recuperation system that recovers energy during braking and uses that energy to charge the battery. In the new 3.0 TFSI petrol V6 engine, the "T" does not stand for turbocharger. In fact it runs a supercharger that sits within the 90-degree angle formed by the cylinder blocks.

Two charge-air intercoolers cool the air to allow the engine to draw in more oxygen for the combustion process for added power and efficiency. The result is a peak-power figure of 245kW and maximum torque of 440Nm and it means this Q7 can sprint to 100km/h in 6.9 seconds while delivering a combined fuel-consumption figure of 10.7-litres/100km and a CO2 output of 249g/km.

The all new second-generation three-litre TDI engine boasts the power-and-torque figures of 176kW and 550Nm. The torque is on tap from 2000 to 2250rpm and the big seven-seater can reach 100km/h in 7.9 seconds.
Moving up to the 4.2litre V8 TDI and you find that those clever Audi engineers have been able to reduce the combined fuel-consumption to 9.2litres/100km - a 7 percent improvement. While peak power remains at 250kW, the maximum-torque figure has been boosted to a whopping 800Nm and its on tap between 1750 and 2750rpm. Audi claims a sprint time to 100km/h of 6.4 seconds.

The range-topping V12 TDI quattro maintains its crown as the world's most powerful diesel SUV and its six-litre engine cranks out 368kW of peak power and a monumental 1000Nm of torque between 1750 and 3250rpm. Despite its ability to sprint to 100km/h in a sports car like 5.5 seconds, the big 12-potter can deliver a combined fuel-consumption of 11.3litres/100km. 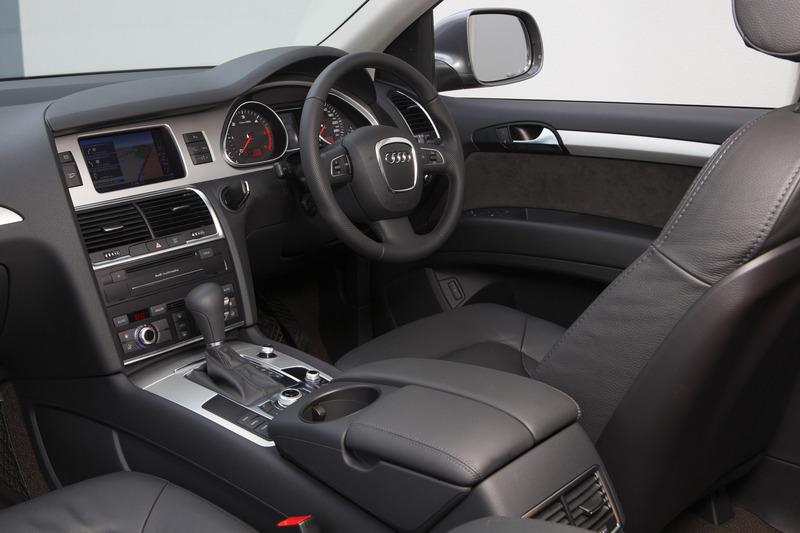 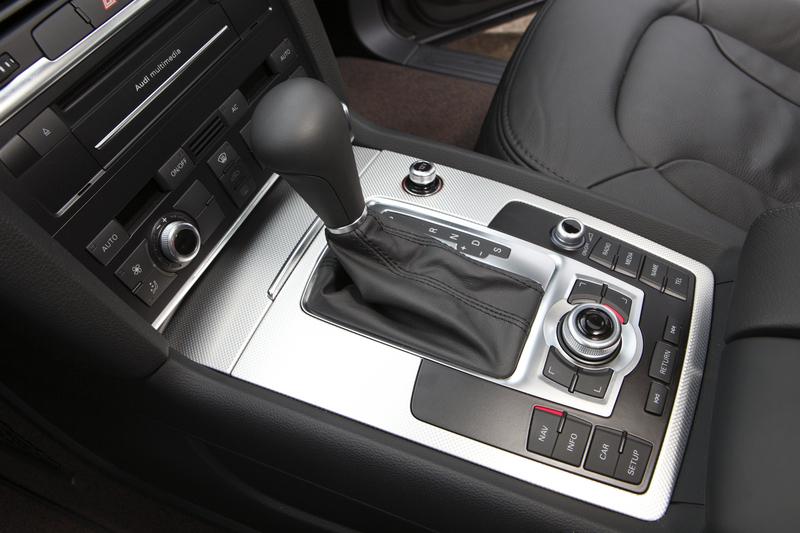 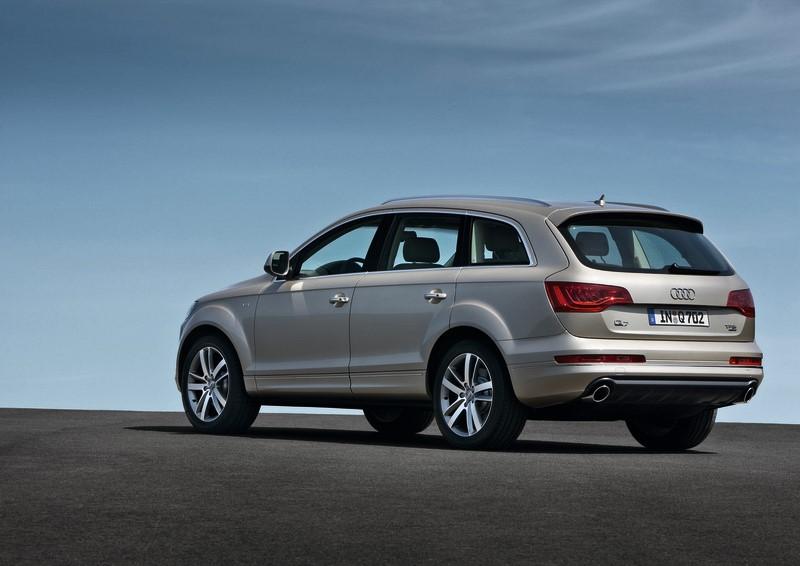 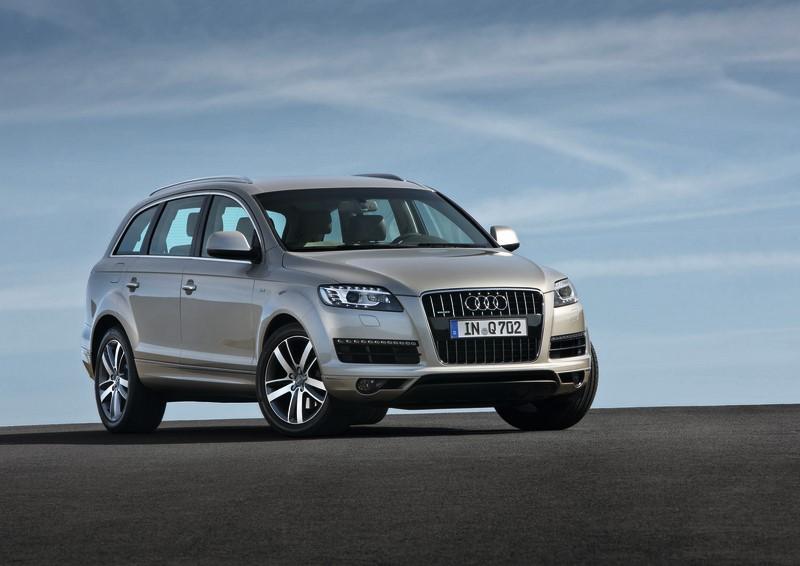