The change from the existing five round format was prompted by the organisers of the Hyden 450, Finke Desert Race and Flinders 450 withdrawing their events from participation in the 2012 AORC
A new look 2012 Australian Off Road Championship has just been announced by AORCom. Featuring four rounds, the fresh approach to the championship sees the existing Goondiwindi 400 (QLD) and Pines Enduro (SA) joined by the Sea Lake Mallee Rally (VIC) and an exciting new race at Gatton in Queensland.

The change from the existing five round format was prompted by the organisers of the Hyden 450, Finke Desert Race and Flinders 450 withdrawing their events from participation in the 2012 AORC. As a result, the 2012 championship will kick off with the Sea Lake Mallee Rally on the Queens Birthday long weekend in June.

After an absence of over ten years from the AORC the popular Victorian state round, which is the second longest running offroad event in Australia, will once again take centre stage when the offroaders race around the Lake Tyrell testing course.

With extreme wet weather plaguing the Goondiwindi 400 in recent years, that event has been moved forward in the calendar, from October to August, with the aim of hunting more favourable weather patterns, so the teams can test the full potential of their suspension on the famous Goondiwindi melon holes.

The Teagle Excavations ARB Pines Enduro at Millicent in South Australia will be the third cab off the 2012 rank. Its exciting race format will see the stadium-style arena at Teagles Quarry and Tantanoola Pine Forests come alive as competitors blast down the tree lined forestry tracks and let their race cars fly in the arena.

The grand finale of the 2012 season will be a brand new event at Gatton. Organised by the Brisbane Sporting Car Club, the race will be held just an hour west of Brisbane in the Lockyer Valley. Being a 'virgin' track for all competitors, the Gatton round should ensure an exciting conclusion to the 2012 Australian Off Road Championship.

Further details and updates at aorc.com 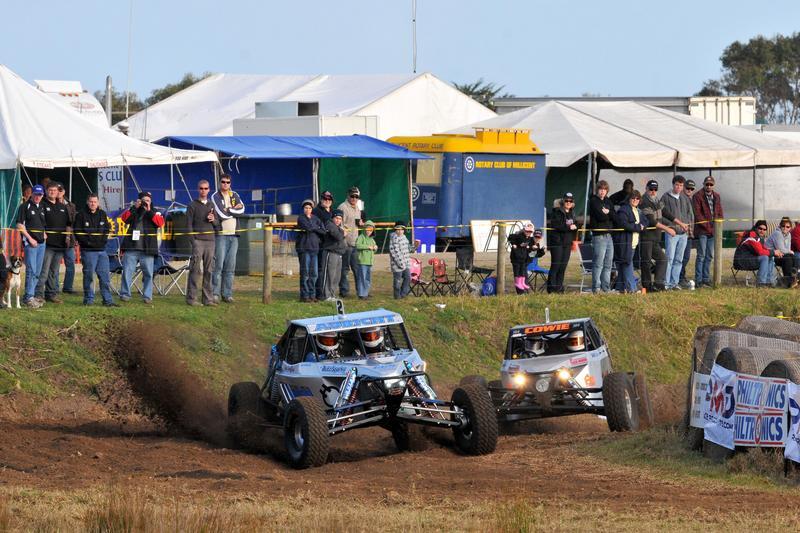 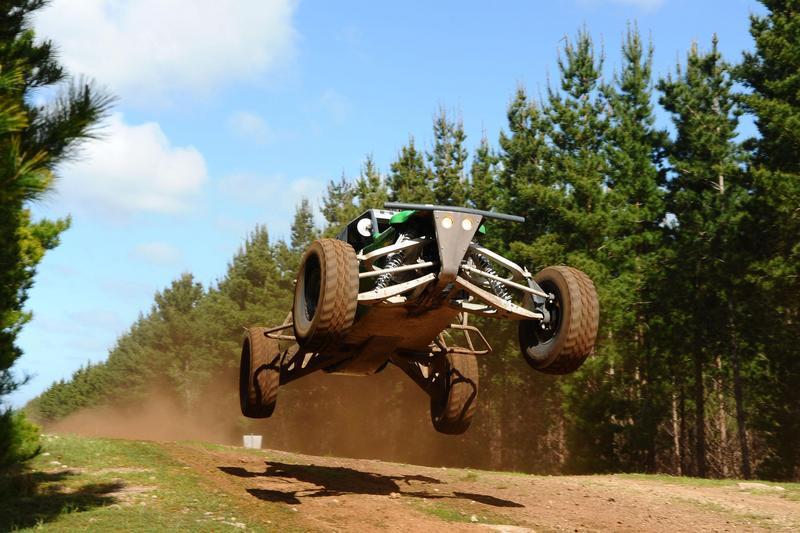