Since confirming his intention to compete in the Dakar Rally with Toyota Gazoo Racing back in March, Fernando Alonso has been building his skills in the Toyota HiLux prepared by the team, testing the vehicle in Poland and Namibia in recent months. 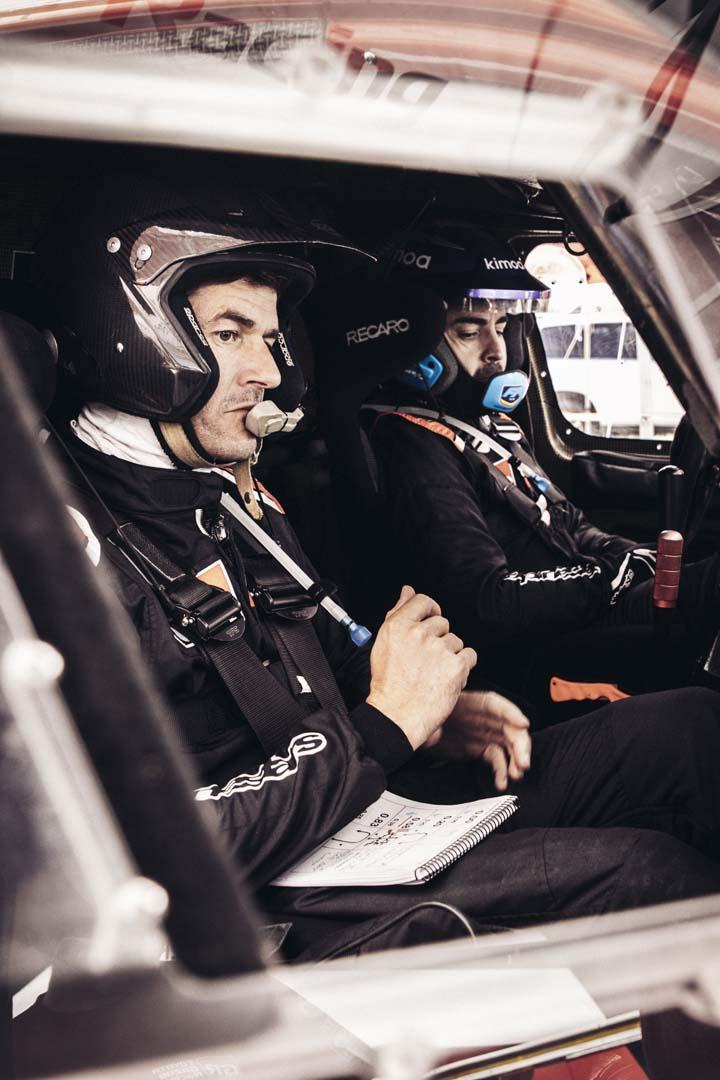 Already a two-time Le Mans 24 Hours winner, two-time Formula 1 World Champion, winner of the 24 Hours of Daytona and the reigning FIA World Endurance Champion, Alonso is looking at rally raid competition – and particularly Dakar – as the next box to tick in his motorsport career.

In September, it was announced that Marc Coma would join Alonso as his navigator, with the two doing their first non-competitive event together in the ‘Lichtenburg 400’ round of the South African Cross Country Series.

While Alonso has no Dakar history, Coma has almost two decades of rally raid and Dakar experience. First entering back in 2002, Coma won the motorcycle division five times (most recently in 2015), but has yet to compete in the car division. More recently, Coma served as the Sporting Director for Dakar’s governing body.

“Even though I’ve been in this sport for a long time, this is still a new challenge for me,” Coma explained. “I never imagined that I would be in the navigator seat preparing for rally raid in a Hilux.

“Still, this new challenge really excites me because I’m confident I can bring something to Toyota Gazoo Racing and I want to push my own limits to give my best. Fernando and I are working really well together and I can see that he is really methodical in his approach to rally raid.”

At the Lichtenburg 400, the Spanish pair endured a rollover and two broken windscreens over almost 400 competitive kilometres and 728kms in total on the 2-day event. Despite finishing sixteenth overall, Alonso and Coma posted some competitive stage times behind experienced rally raid competitors.

“Every time we go in the car we learn something and we get more and more familiar with the Hilux,” Alonso said. “It wasn’t the best day for us, but we were able to get more kilometres in and it’s good to experience these things before we get to more important races.”

While Alonso and Coma’s next event is still to be confirmed, the 2020 Dakar Rally will take place in Saudi Arabia – a first in the event’s history – from 5 to 17 January, 2020. 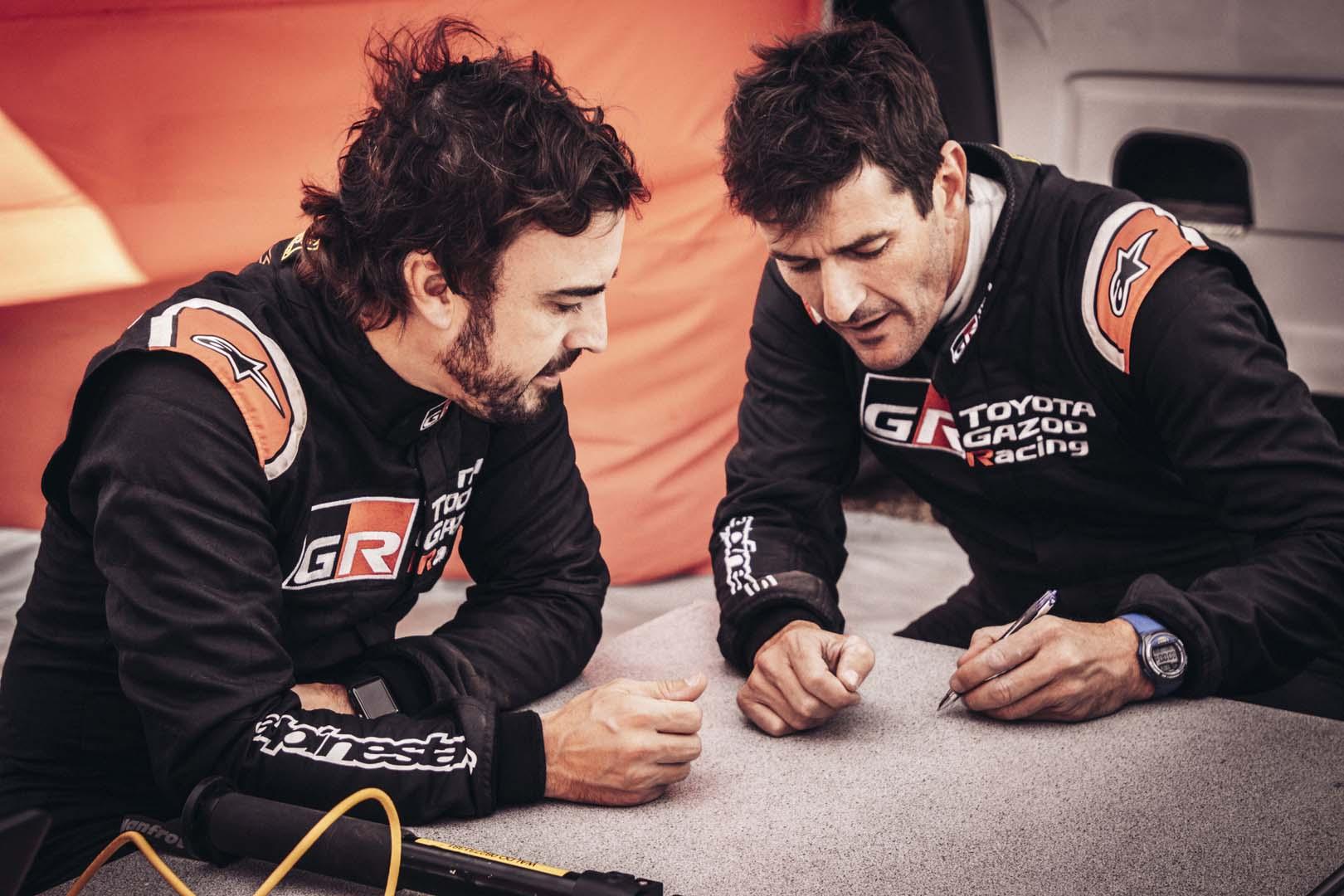 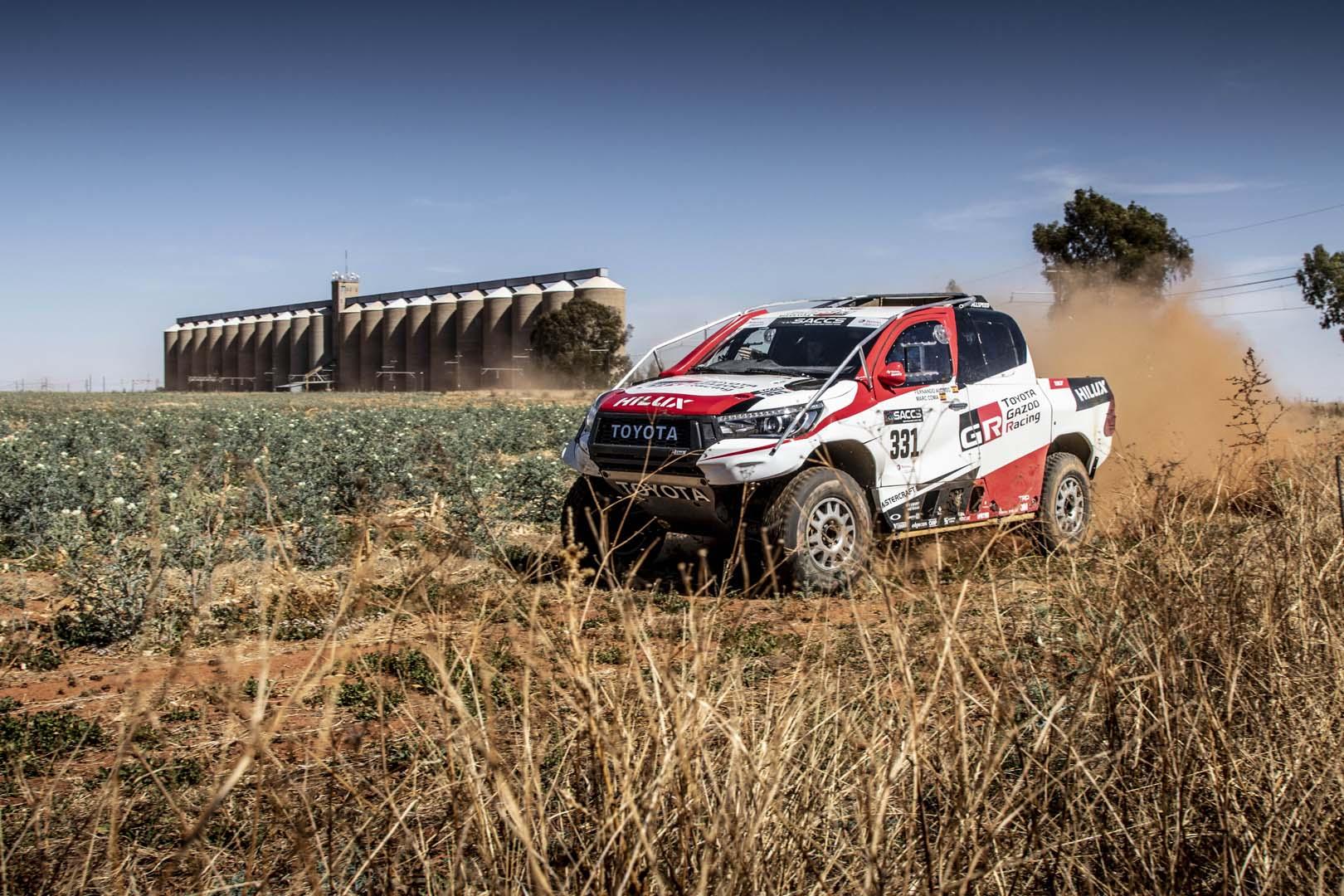