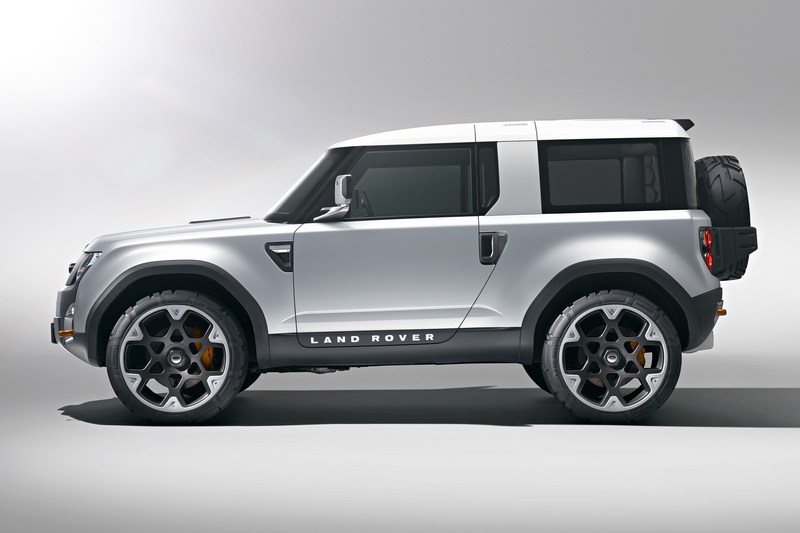 Land Rover has also confirmed that production of a new Defender is intended for 2015.

Commenting on the Land Rover DC100 concept car, Gerry McGovern, Director of Design, Land Rover said: "Replacing the iconic Defender is one of the biggest challenges in the automotive design world; it is a car that inspires people worldwide. This isn't a production-ready concept but the beginning of a four-year journey to design a relevant Defender for the 21st century."

John Edwards, Global Brand Director, Land Rover added: "Loved the world over for its simple, honest and distinctive design, we are determined that the new Defender will be true to its heritage, while meeting the requirements of a changing global market.

We plan to engage with existing and potential customers to help us finalise the details of the new vehicle. One thing's for sure, it's going to be an exciting journey, and we can't wait to get going."

The Land Rover DC100 concept builds upon the essential elements of the car's character and allows Land Rover to open the debate and inspire people to dream about the Defenders of the future. The next chapter in the Defender story will unfold at 09:15 hrs (CET) on September 13, 2011 at the Frankfurt Motor Show. 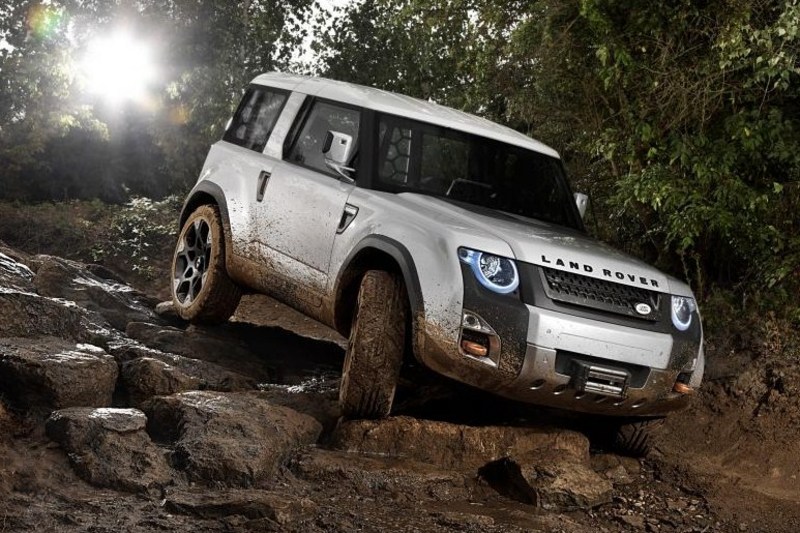