Fresh from his triumph at the 2022 Dakar in Saudi Arabia, Nasser Al-Attiyah has announced he will race in the Extreme E electric off-road racing championship. 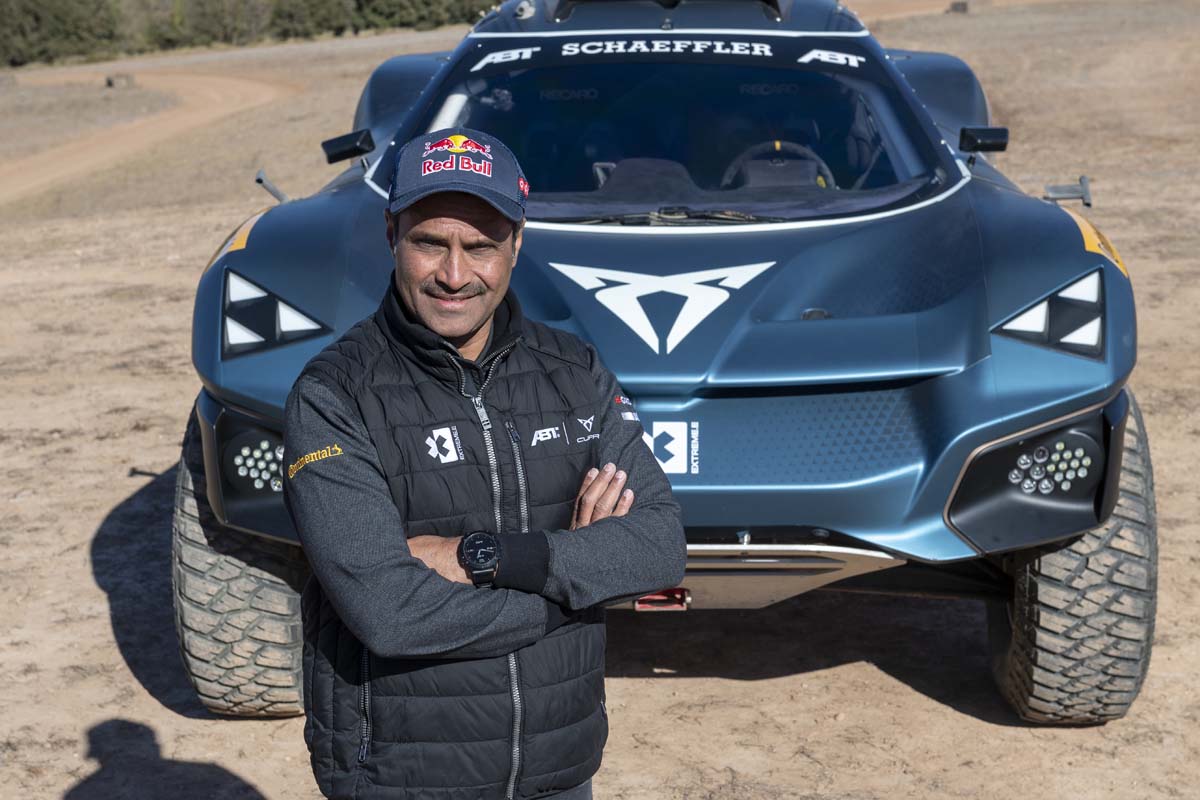 Partnering 2001 Dakar winner Jutta Kleinschmidt, the four-time Dakar winner from Qatar will replace Mattias Ekström in the ABT Cupra XE team that’s backed by German tuning specialists ABT Sportsline and Spanish vehicle manufacturer Curpra (an offshoot of SEAT that recently confirmed it will be coming to the Australian market).

In last year’s inaugural Extreme E season, ABT Cupra XE finished fifth out of nine teams, with a best race result of second place at the penultimate round. For 2022, the team are aiming for podium places and race wins at every stop on the five-round calendar.

“As much as we enjoyed our first season in Extreme E, this championship is still ‘unfinished business’ for us,” said Hans-Jürgen Abt, Managing Partner ABT Sportsline.

“I have full trust in our team, our drivers, our car and our partners and I can’t wait to see our two Dakar heroes Jutta and Nasser out on track.”

In Extreme E, each team’s pairing shares the driving duties, so Kleinschmidt and Al-Attiyah will be alternating behind the wheel at each round. 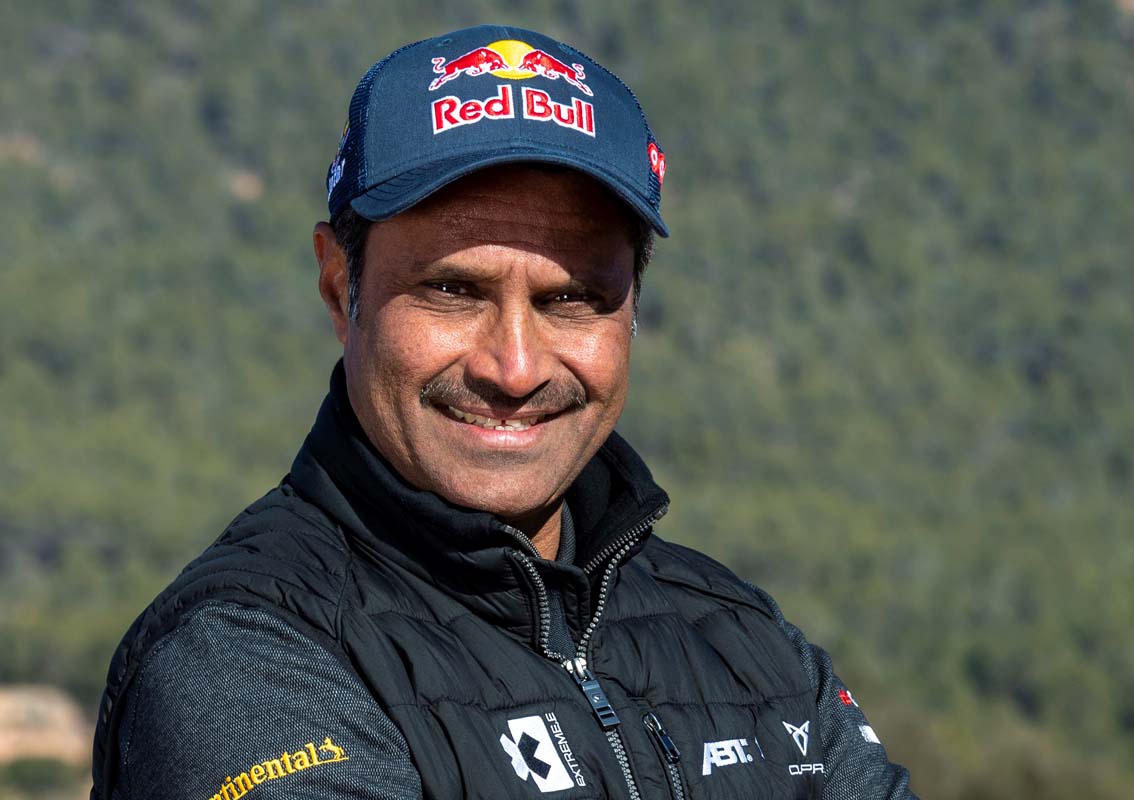 “I’m very excited. I believe this is going to be a massive experience for me, as the Extreme E Championship is a step forward towards a better future,” Al-Attiyah said.

“I’m proud to have joined the Cupra tribe for this adventure, and I know we can do a great job. The team’s background, combined with the experience of Jutta and me, can consolidate all the great work so far.”

As in its debut year, the 2022 Extreme E season will be held in locations impacted by climate change to demonstrate that motorsport can be done sustainably in ecologically vulnerable areas.

This extends to the vehicles that, in addition to being electrically powered, will feature recyclable and 3D-printed parts to reduce waste, while also enabling repairs to be done far quicker.

In addition, a Scientific Committee travels with the race teams to each round to research and advise, recommend legacy initiatives and support local communities