ADVICE – The importance of ground clearance

If you’re planning on driving off the beaten track, like rough trails and river crossings, choosing a 4x4 with good ground clearance is a major consideration.

ADVICE – The importance of ground clearance 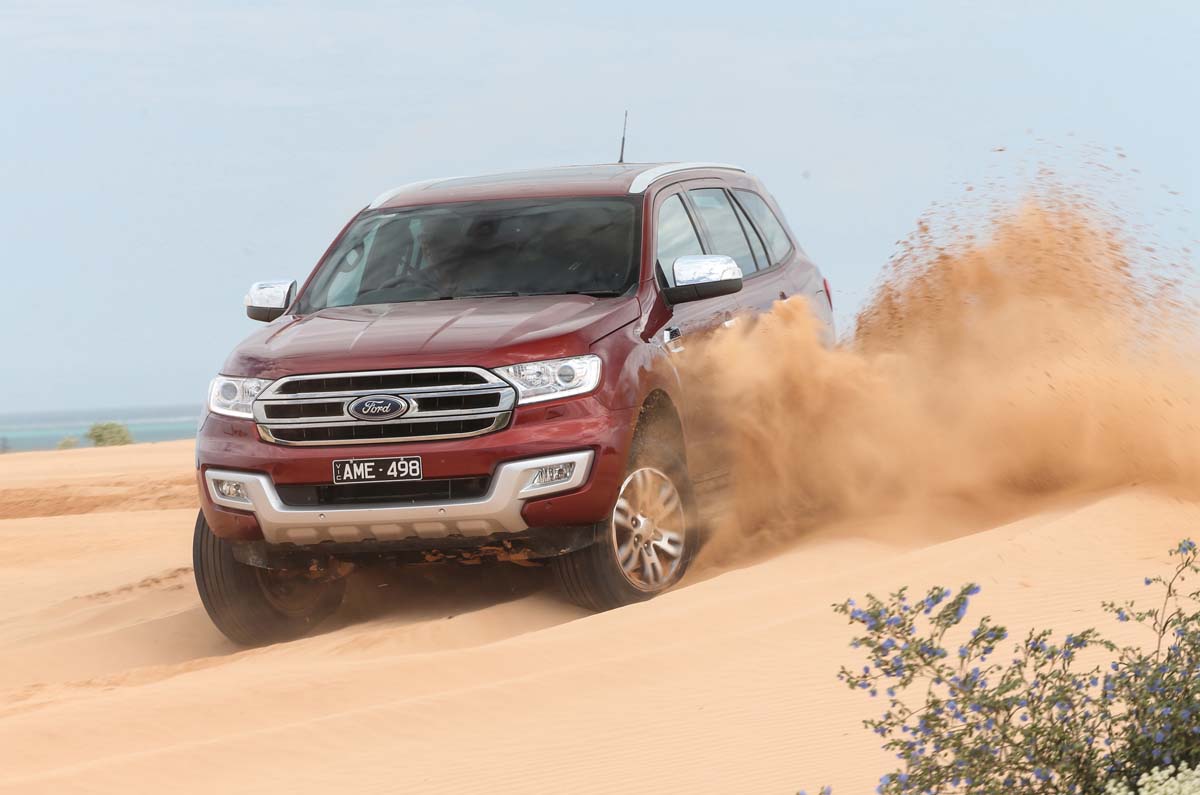 Increased ground clearance is a trade-off between practicality and performance, meaning while, with a high ground clearance, you’ll be able to negotiate rougher terrain without scraping vital parts of your vehicle against the ground, you’ll also have a much less aerodynamic vehicle than, say, a sports car, and your centre of gravity will be higher. 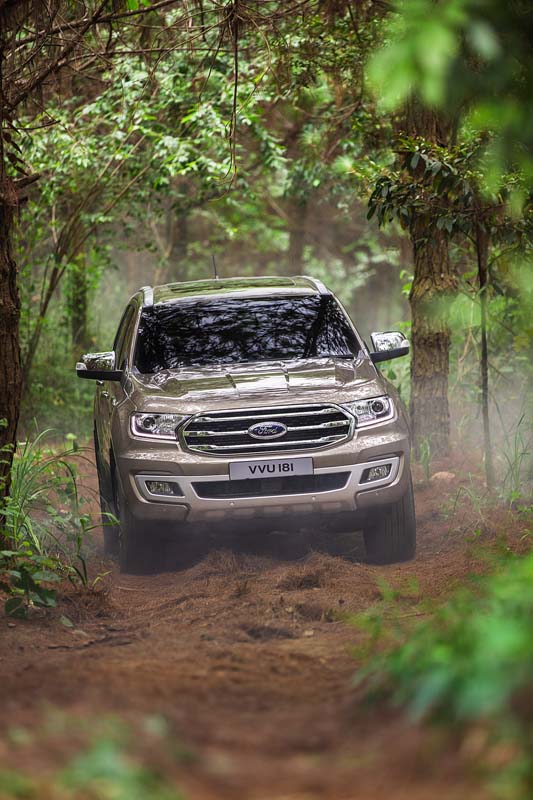 But aerodynamics and on-the-limit handling are not the goal of 4WDs. Rather, it’s about being able to wave goodbye to the blacktop and explore the great outdoors. So, if you’re planning on driving along mud ruts or in the sand, then you’ll want as much clearance as your 4WD will allow. 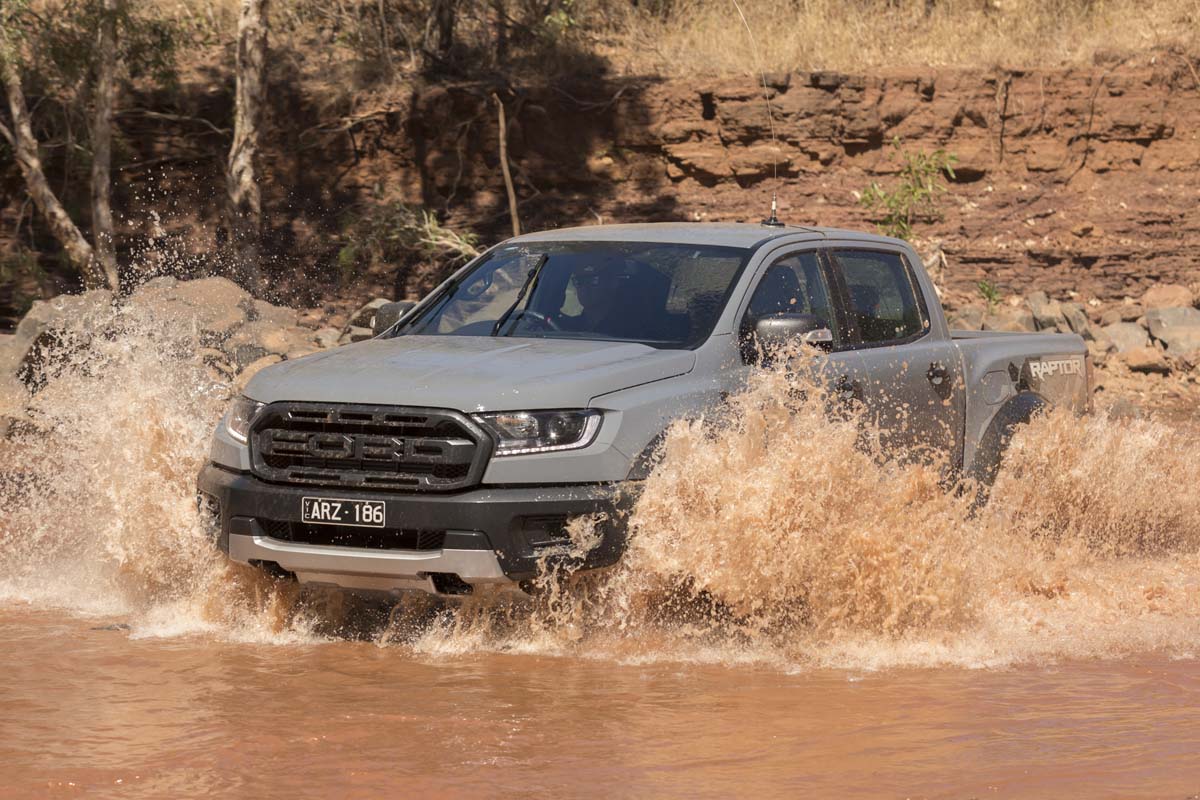 That said, most 4WDs are built tough underneath, with vulnerable bits hidden or protected behind bash plates for when you run out of clearance and belly out on a track. 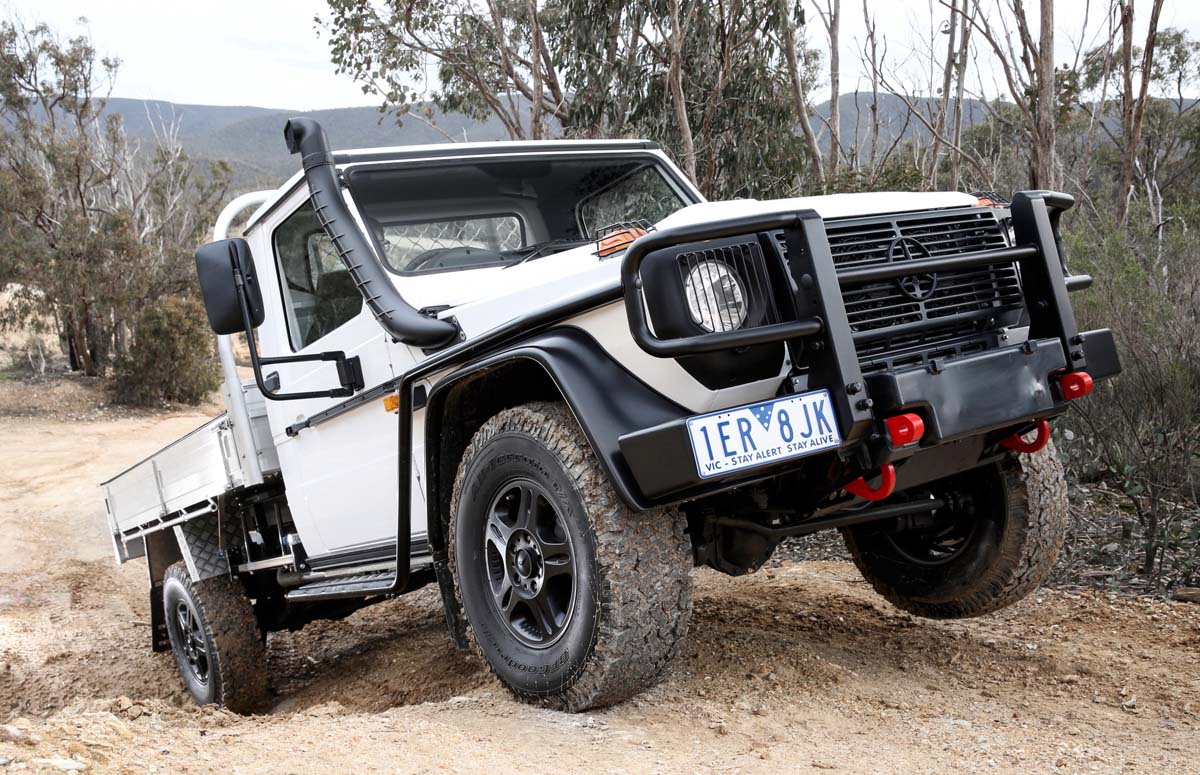 In terms of the Ford Everest, it offers an impressive wading ability of 800mm and ground clearance of 227mm, departure angle of 25-degrees, approach angle of 29.5 degrees and a rampover of 21.5 degrees which place it at the top or very near the top of its class, depending on the measurement.

The best set-up for different terrains

There’s more to ground clearance than just how far off the ground your 4WD sits. Rather, you should think about it as being more than that, because your 4WD’s angles (approach, departure and ramp over – explained below) also determine the off-road ability of your vehicle. As does how well your vehicle’s suspension can flex and thus keep its wheels on the ground in undulating terrain.

And which element is more important to you will depend on the sort of terrain you’ll be spending most of your time on.

So, in an ideal world you’ll want a 4WD with a good level of ground clearance, at least 220mm (the Ford Everest offers 227mm), good approach, departure and ramp over angles and decent articulation, or the ability to keep your 4WD’s wheels on the ground for longer when travelling across uneven terrain.

Making the most of what you’ve got

To ensure your 4x4’s ground clearance is maintained when driving off-road, drivers should ensure they’re driving as slow as possible but as fast as necessary for the terrain. This will ensure minimal suspension compression and thus minimal loss of ground clearance. And drivers should ensure they ‘pick a line’ across an obstacle to ensure they don’t run out of ground clearance (like driving around the big rock in the middle of the track rather than hoping you’ll clear it when you drive over it), or you might even have to build up a track using rocks or traction ramps to improve your 4WD’s approach angle to ensure the tyres are able to grip the surface in particularly lumpy terrain. With a 4x4, you want to ensure that, as often as possible, only your vehicle’s tyres are touching the ground.

What are approach, departure and ramp over angles?

An approach angle is defined as being the maximum ramp angle a vehicle can travel up from a flat surface without rubbing its nose. If you look at your 4WD in profile, imagine a line running on an angle from the front of the front tyre and the lowest hanging part of your vehicle. The departure angle of your 4WD is the same line drawn from the back of the back tyres to the lowest part of the rear of the vehicle. 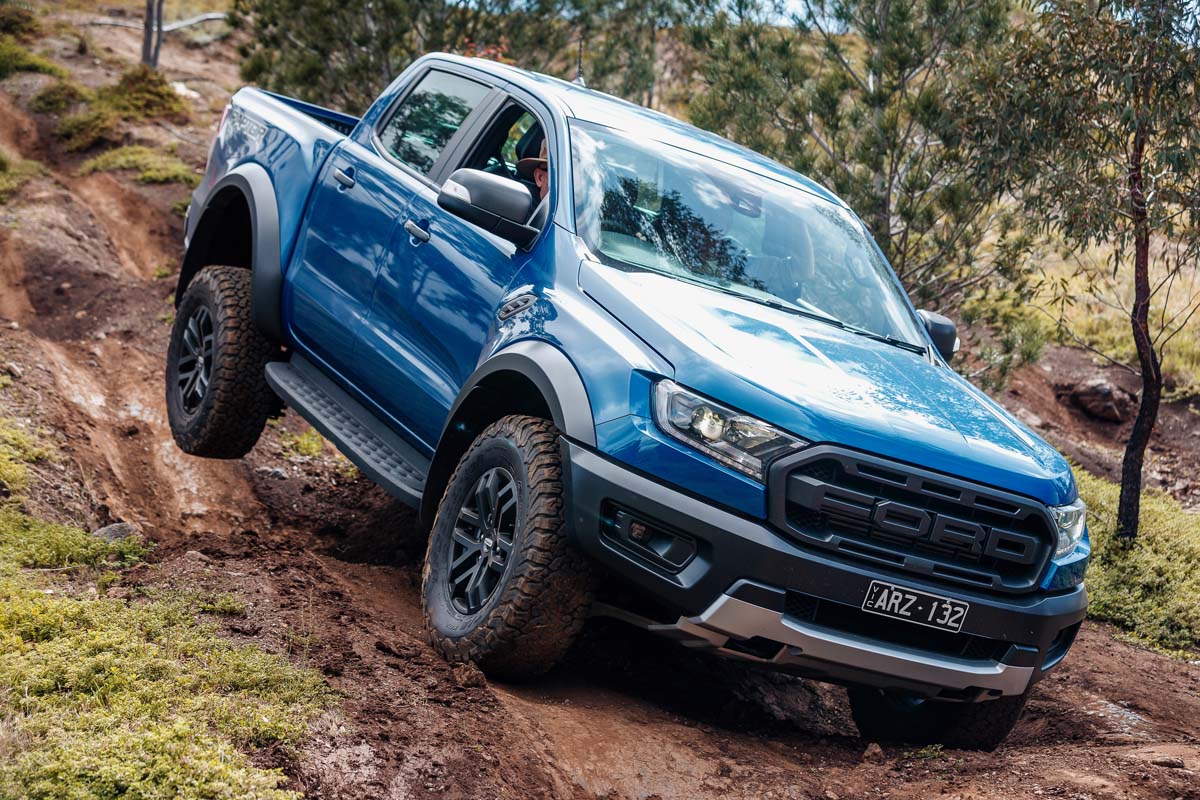 The approach and departure angles of your 4WD are affected most by the front and rear overhang of your vehicle, which is determined by how much of your vehicle juts out ahead of the tyres.

Ramp over angle is, as the name suggests, the maximum ramp angle your 4×4 can travel over, with the front wheels on one side of the ramp’s apex and the back wheels on the other side, without the apex touching the underneath of the 4WD.

See the graphic below for a simplified visual explanation. 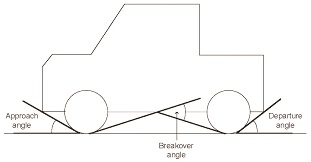