ADVICE – CHOOSING BETWEEN AN SUV AND 4WD

SUVs are so popular it seems like you’re not doing family right unless you sell the old wagon/sedan and ‘upgrade’. Sure, some SUVs are bigger than sedans and some wagons, but then again, many SUVs are more like crossovers and make sacrifices compared to a nice big wagon.

ADVICE – CHOOSING BETWEEN AN SUV AND 4WD

Brought to you by Castrol MAGNATEC

Sure, some SUVs are bigger than sedans and some wagons, but then again, many SUVs are more like crossovers and make sacrifices compared to a nice big wagon. 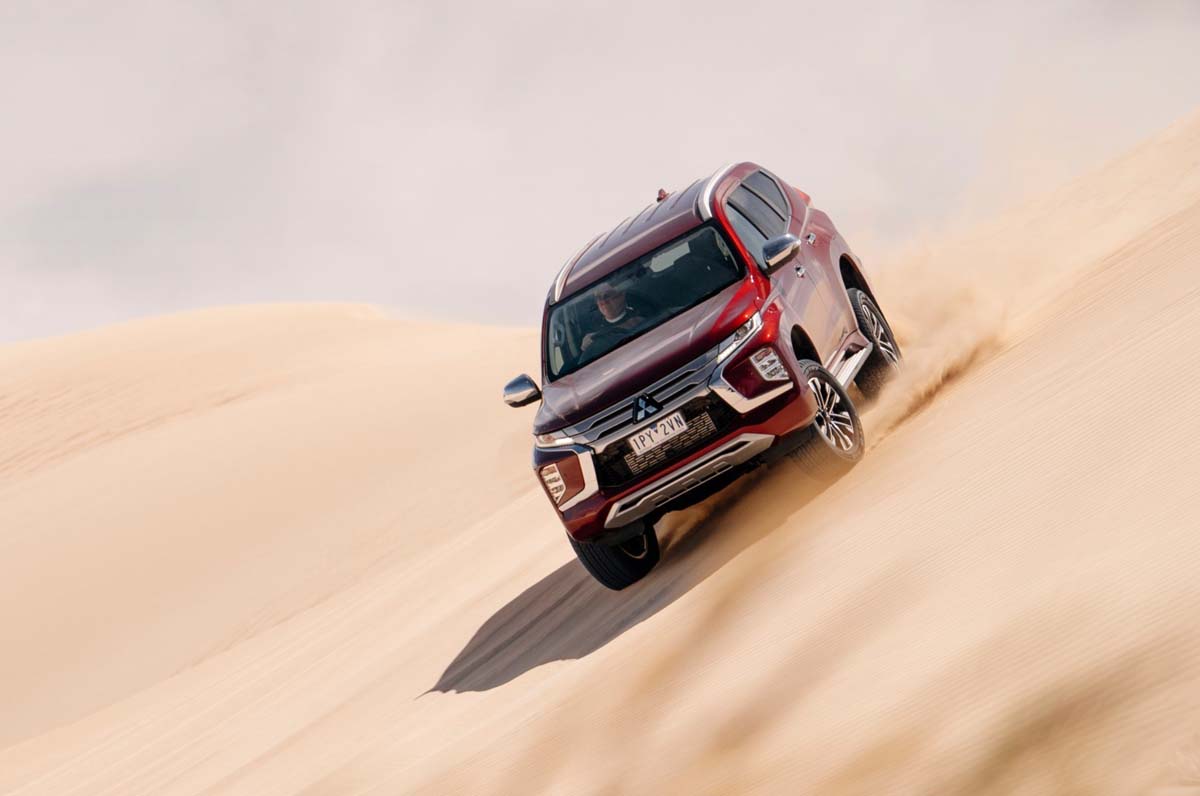 And therein lies the crux of the many SUV shoppers; it’s more about the lifestyle intention than any sort of rugged, quasi-offroad capability. You could happily own either a wagon or SUV and neither would let you down if you were only driving around the suburbs, but if you intend to go off-road the options become limited.

…And if you’re reading this you’re probably intending to go offroad, 4WDing, and looking more at the comparison to large SUVs and ones which are indeed more capable or tout abilities like for going bush (mostly from Subaru). Some will be comparisons like a Mazda CX-9 vs a Mitsubishi Pajero Sport. Both have off-road modes, though the Pajero Sport is based on the Triton and has a proper 4×4 system. 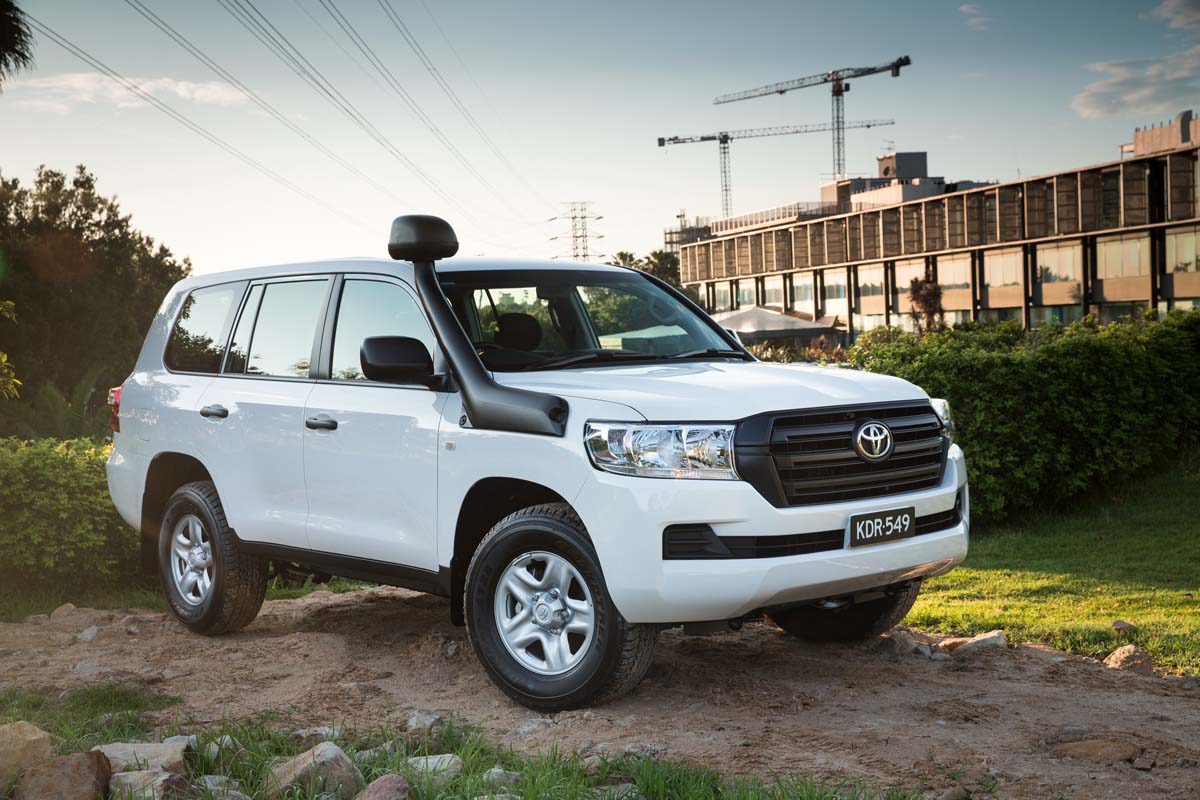 You’re now likely wondering if you really need that 4×4 system because the CX-9 seems like it might be friendlier for carrying kids around the burbs, which it mostly is.

But if you start to think about towing a heavy load, or really getting into the tough stuff, a car like the CX-9, Hyundai Santa Fe or Kia Sorento won’t be suitable. Look at any SUV on a showroom floor and more expensive models have more and more plastic cladding and shinny bits on them, with four-wheel drive it is usually better equipped to go off-road – this should be a clear indication of which car is better suited to you.

Still confused? Here are some main points to consider to conclusively figure out what is more suitable when comparing an SUV and a 4WD: 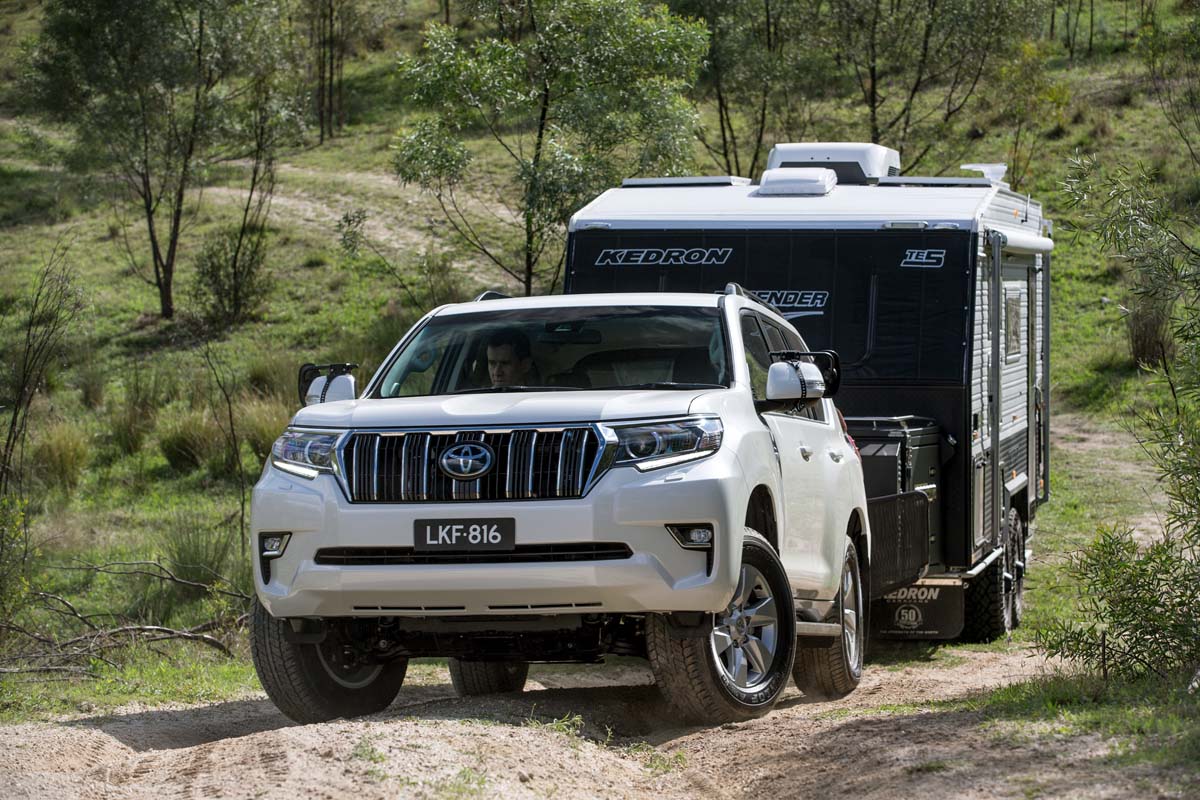 Are you really going off-road or just intending to get dirty on beaten up gravel paths? Large SUVs with road-biased tyres use things like off-road modes to increase traction and safety on gravel roads, and if that’s as far as you’re going, then it will be perfectly suitable. 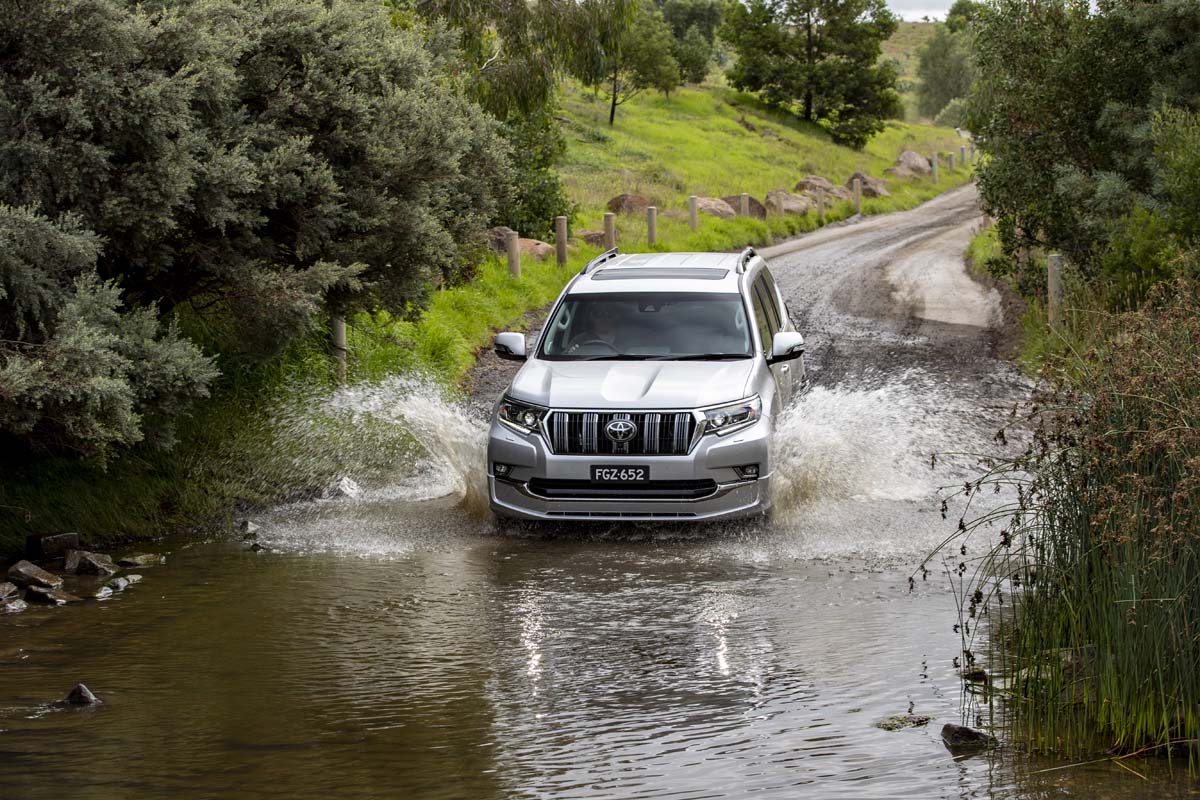 If you think you’ll be driving over rocks and want to get to faraway places, such systems won’t be much help. What you’ll want in this situation is a real mechanical 4×4 system and 4WD platform underneath that can shift into low-range and has some decent ground clearance. There can also be bash plates and stronger components that deal with hits from rocks much better. Both will go a long way to improving the ability to drive easily on 4×4 tracks and a suburban SUV will get pretty beaten up if you try dragging it along.

If you’re towing up to 2500kg, cars like the Hyundai Santa Fe have a braked towing capacity of 2500kg that is suitable. This might be perfect (as long as you calculate you’re maximum limits) and will be all you need.

There are many large SUVs towing caravans around Australia with the appropriate tow rating, but heavier trailers and loaded cars demand increased ratings that 4WD’s offer, and SUVs won’t be happy off-road. 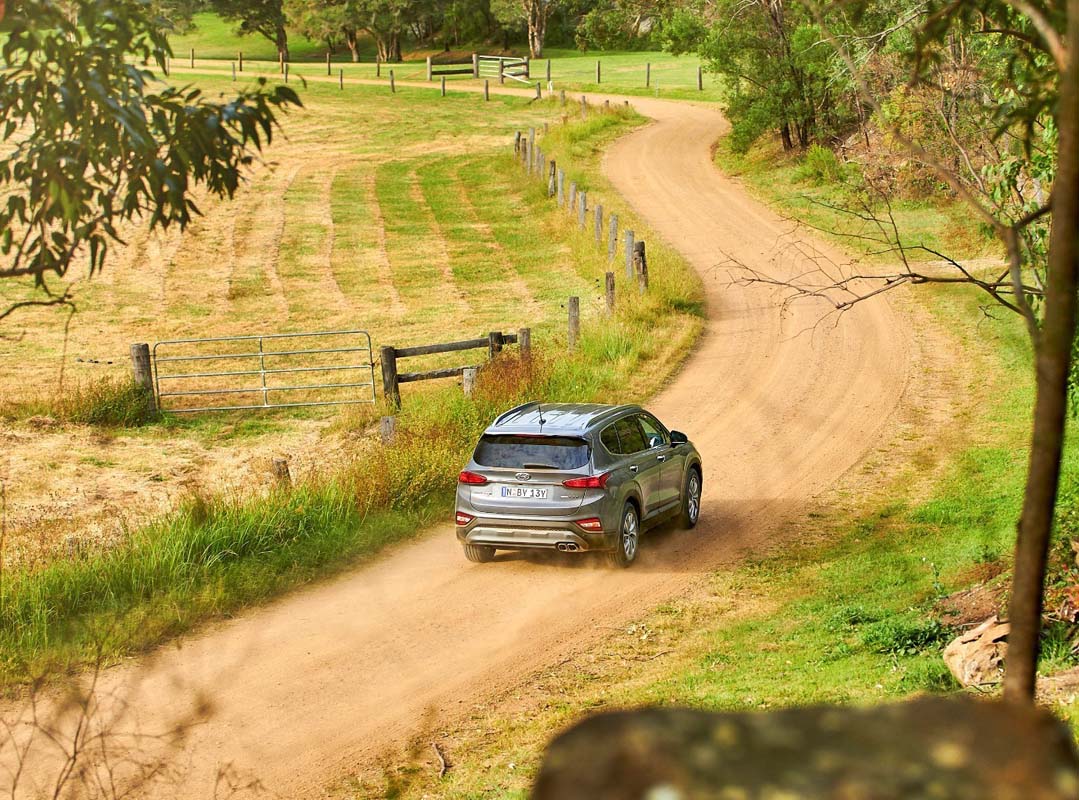 The earlier comparison with the Mazda CX-9 highlights an SUV that only comes with a petrol engine, and if you’re planning on going across the Simpson Desert you’ll have some serious problems to figure out. Diesel is the choice for long kays, towing, going bush, and is more stable to keep in supplementary tanks. All 4x4s are diesel bar a few like the Nissan Patrol, but most SUVs are petrol first and some don’t have a diesel option. 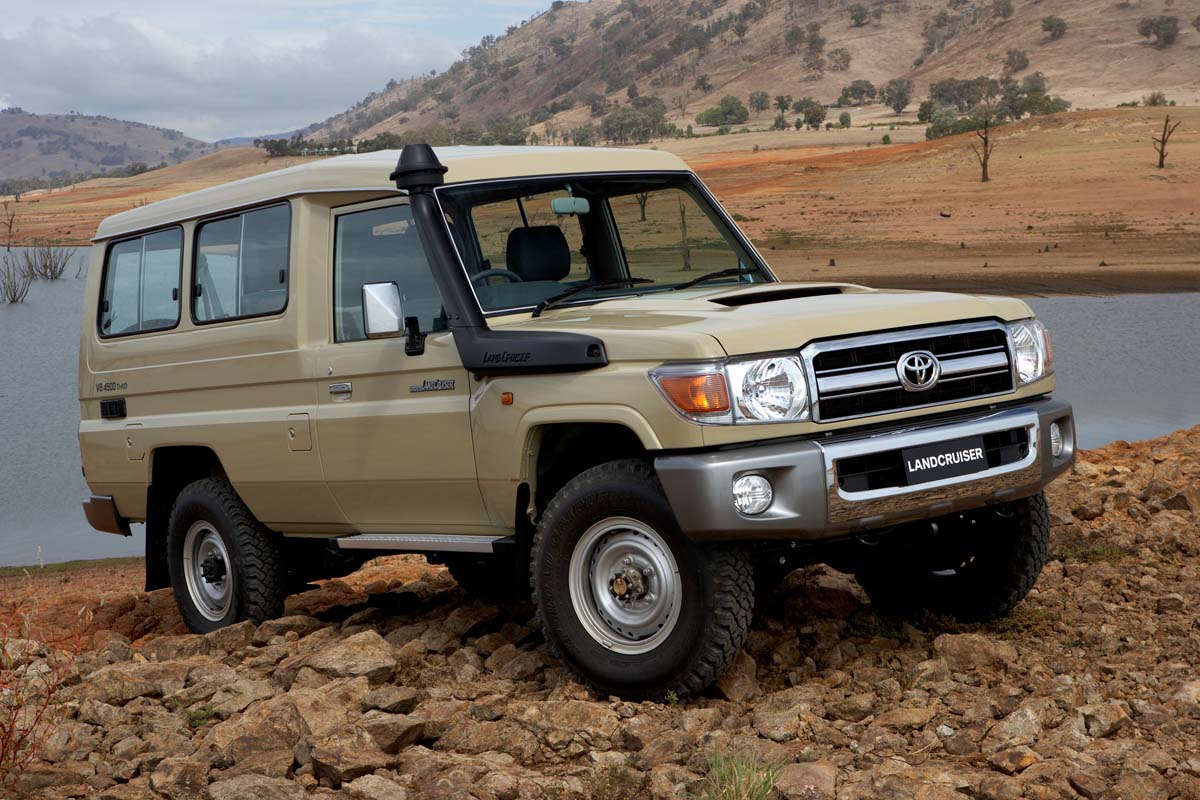 There are some good accessories for SUVs and in particular more rugged models like the Subaru Forester. That’s one of the more capable SUVs with a solid off-road mode and clearances, but the latest model is petrol only and it won’t beat a showroom 4×4 in tricky situations. 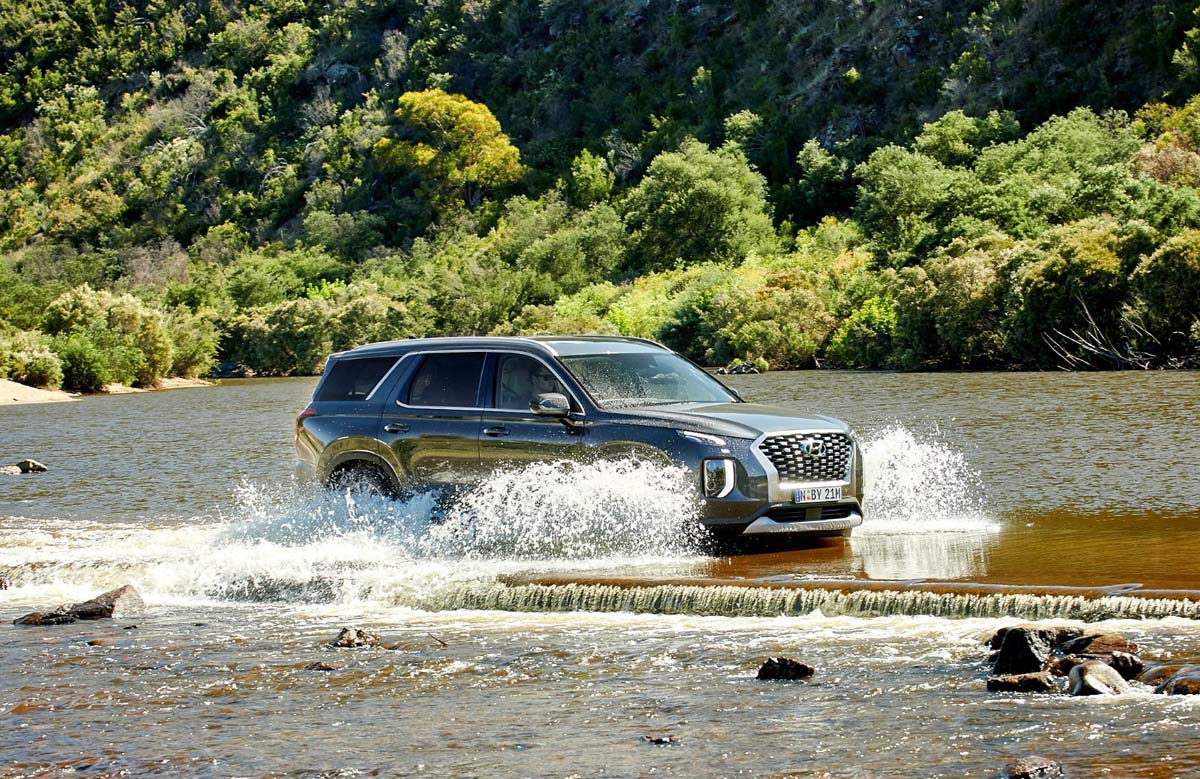 For 4x4s there are more accessories available like bars with winches, snorkels for deeper water crossings, and mechanical gear like diff locks. This begins to really show the difference in purpose between a 4×4 and an SUV – serious off-roading and simple SUV-adventure driving on beaten but not gnarly roads. 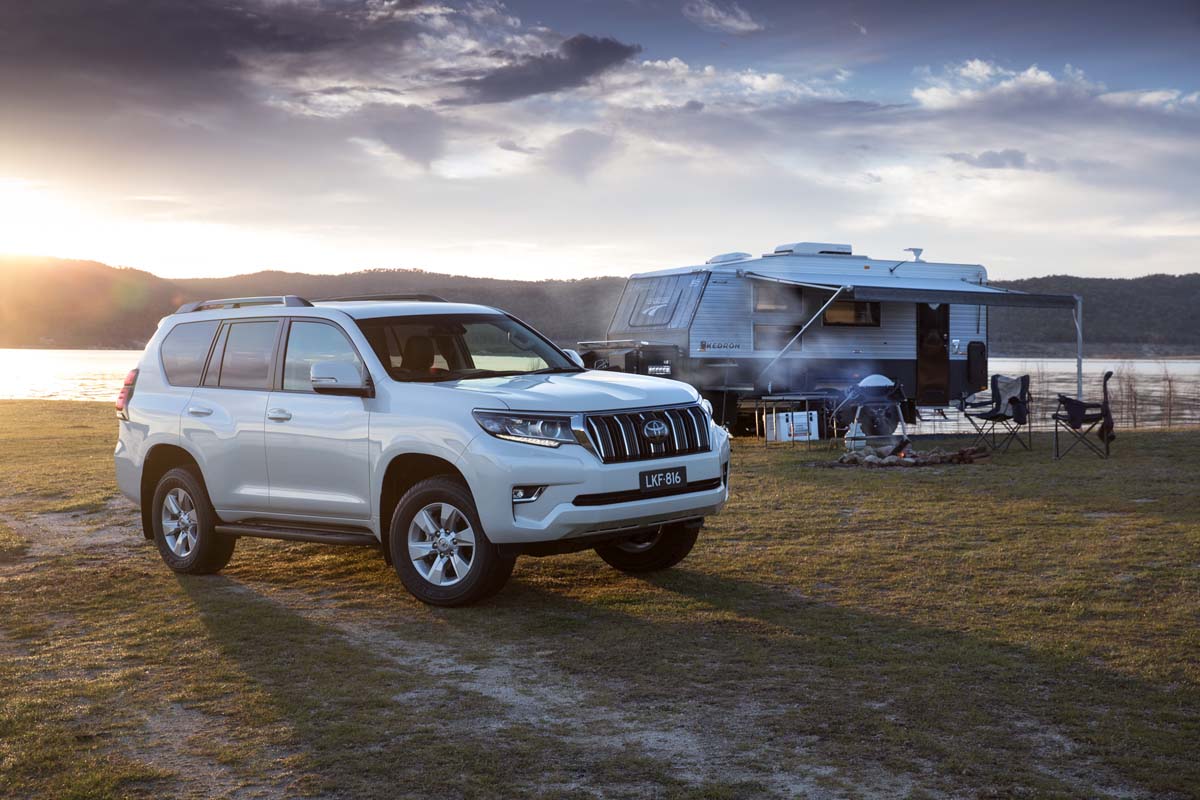 Remember though, SUVs are a one-way bet

So SUVs will satisfy many drivers who don’t want to tackle a bush track but do want to find a hidden fishing hole at the end of an overgrown dirt path. There is, however, a bit of a caveat for fence-sitters and those who aren’t sure – 4WDs like a Toyota LandCruiser (and Prado), Ford Everest, Isuzu MUX, and Toyota Fortuner are perfectly good at ferrying a large family around in comfort in the ‘burbs (particularly something like the Nissan Patrol) while being very good offroad. But SUVs, while good in the ‘burbs, won’t ever overcome their inherit problems off-road without some serious modifications that will likely jeopardise the reason you should buy one – they are softroaders for the suburbs.