ADVICE – Choosing a 4x4 over an SUV

Can’t decide between a serious four-wheel drive and a “softer” SUV? Here are five reasons why you should go 4x4.

ADVICE – Choosing a 4x4 over an SUV

Take your off-roading adventure beyond your imagination and explore the best bits of Australia. Find out which vehicle type is the best for you. 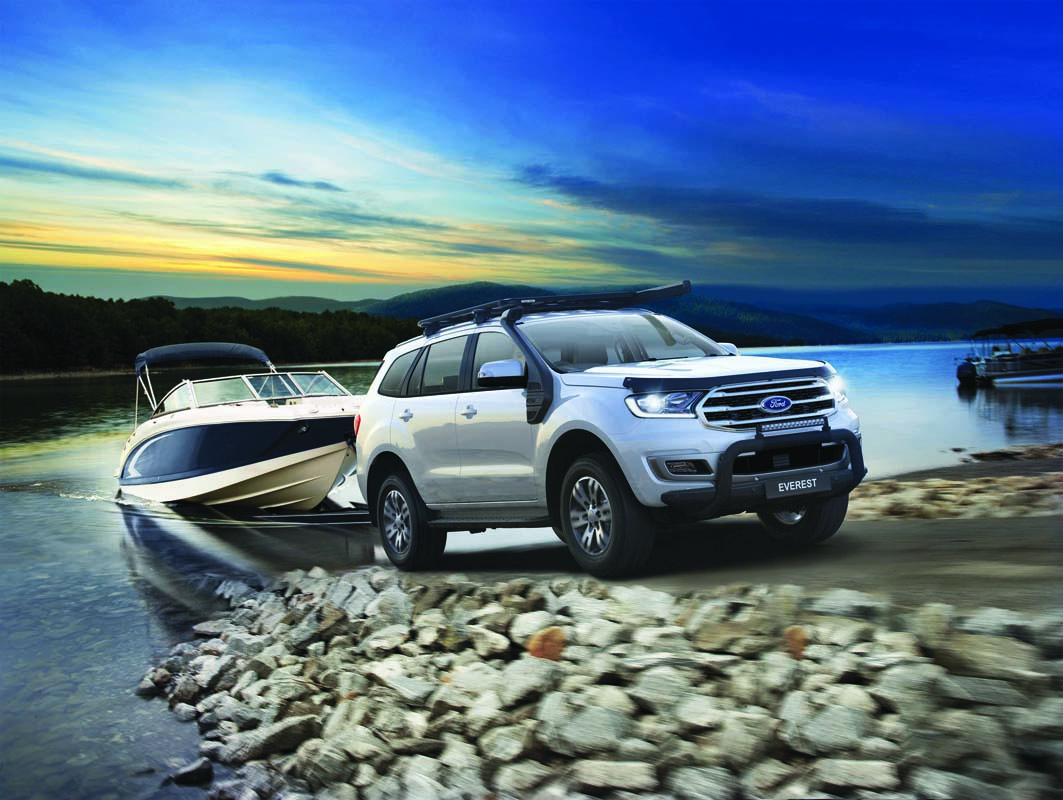 The ‘big car for a big country’ has been replaced by the crossover and SUV, with SUV often being used as a blanket term to describe vehicles like the Ford Everest 4WD and even smaller non-4WDs. If you’re in the market for a new family car, then it’s likely you’ve asked yourself, ‘what’s the difference?’. Simple. 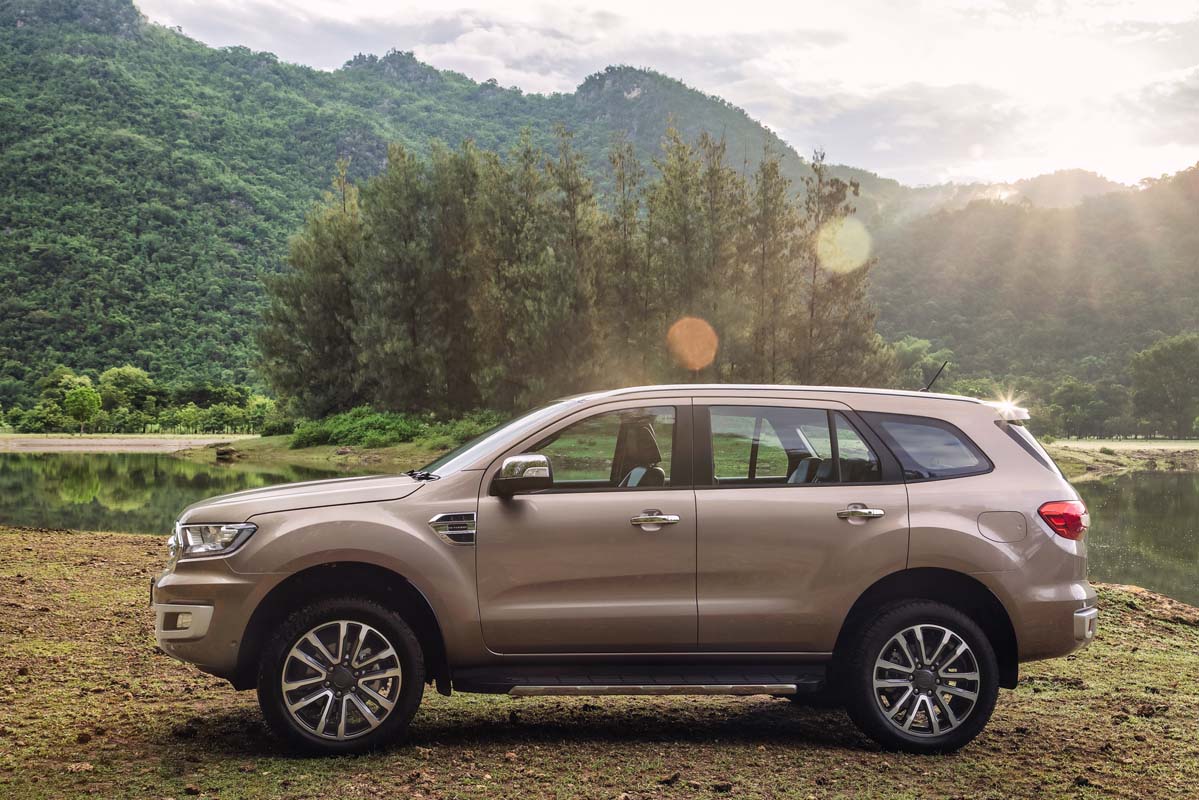 A crossover is generally a car-platform-based vehicle that’s ‘crossing over’ from the fuel efficiency of a car to the practicality of an SUV. This means it might ride a little higher and be a little roomier but it will often still just be a front- or rear-wheel drive vehicle. And this is where the grey area begins. 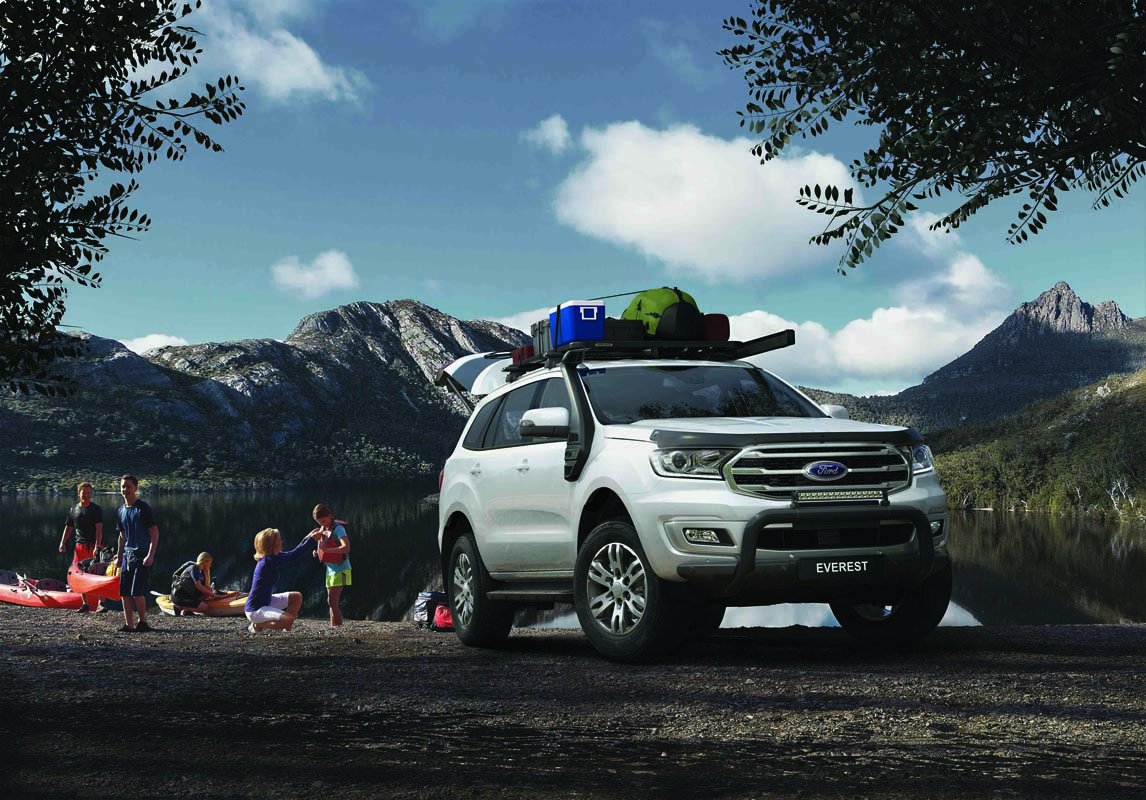 The term SUV (Sports Utility Vehicle) is often used as a blanket term to describe everything from crossovers to off-road-ready, body-on-frame 4x4s like the Ford Everest 4WD. But, in the US, where the term originated, it’s used expressly to describe traditional 4WDs, like the Everest. This means, in the strict sense of the term, that all 4x4s are SUVs, but not all SUVs are 4x4s. 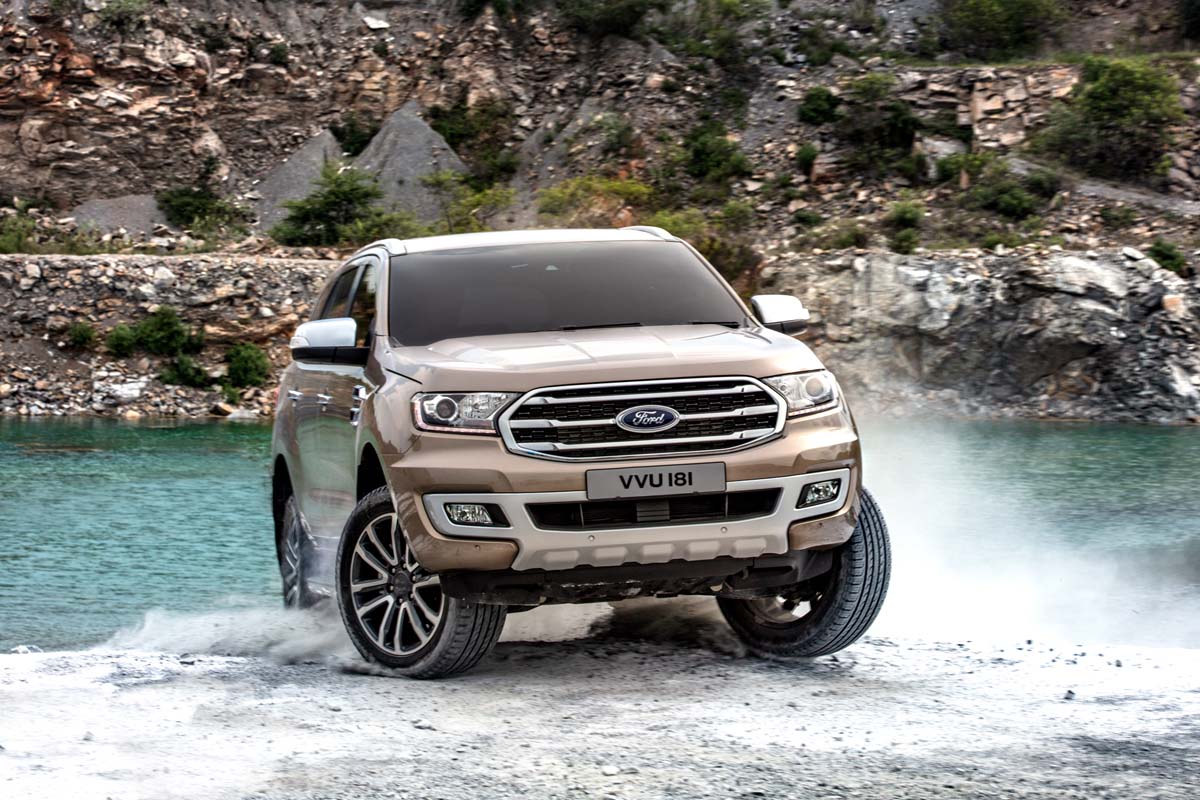 But we’re not in the US and so the term ‘SUV’ is generally used in Australia to describe vehicles positioned mid-way between a car-based crossover and full-time four-wheel drive. A good example is the Subaru Outback; a vehicle combining increased ground clearance with permanent all-wheel drive. 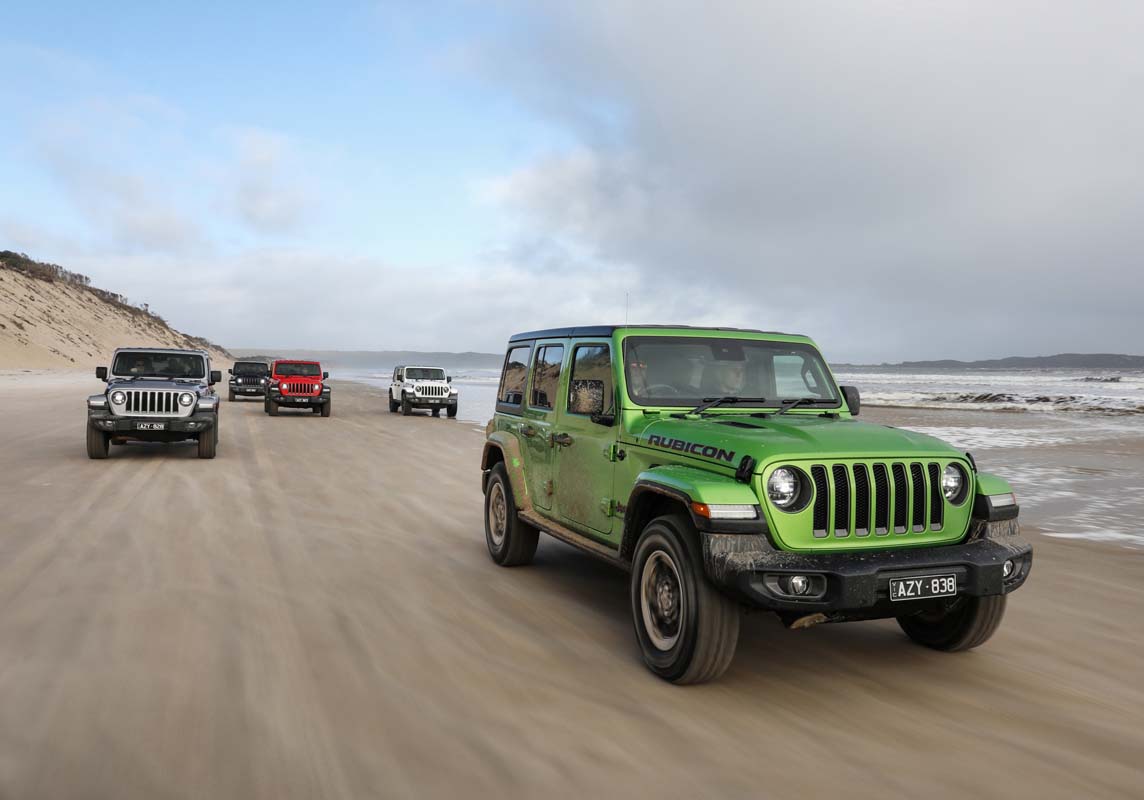 But, if you’re looking for a new family car that’s safe, practical and capable when the bitumen runs out, or if you want to tow a trailer, then a ‘proper’ 4x4, like the Ford Everest is the way to go.

Here are the top reasons for buying a 4x4 instead of a crossover/SUV:

Off-Road/Rough Road Capability: You might never, ever drive your 4x4 across anything more difficult than a rough track down to a river to go fishing, but at least with a 4x4, you’ll know you can head into the Outback or onto a beach. Even a shallow water crossing (400mm) could mean the end of a crossover, but in a four-wheel drive, like the Ford Everest 4x4 with its 800mm wading depth, you’ll be fine. 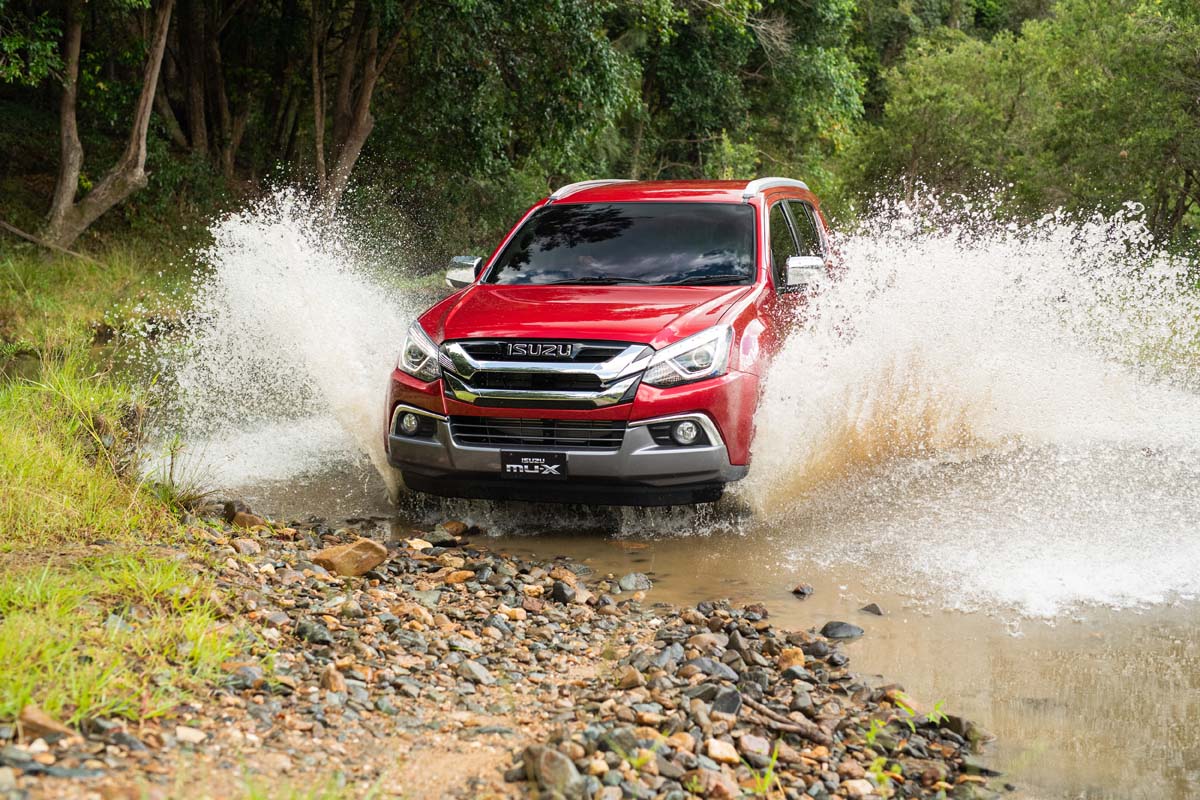 A 4x4 is better equipped for dealing with corrugated dirt roads, too, thanks to its strong body-on-frame construction, rugged suspension componentry and light-truck tyres. Grip is also greatly improved in all driving conditions thanks to permanent, dual-range four-wheel drive. Most crossovers are front-wheel drive only and are thus not intended for rough-road driving. 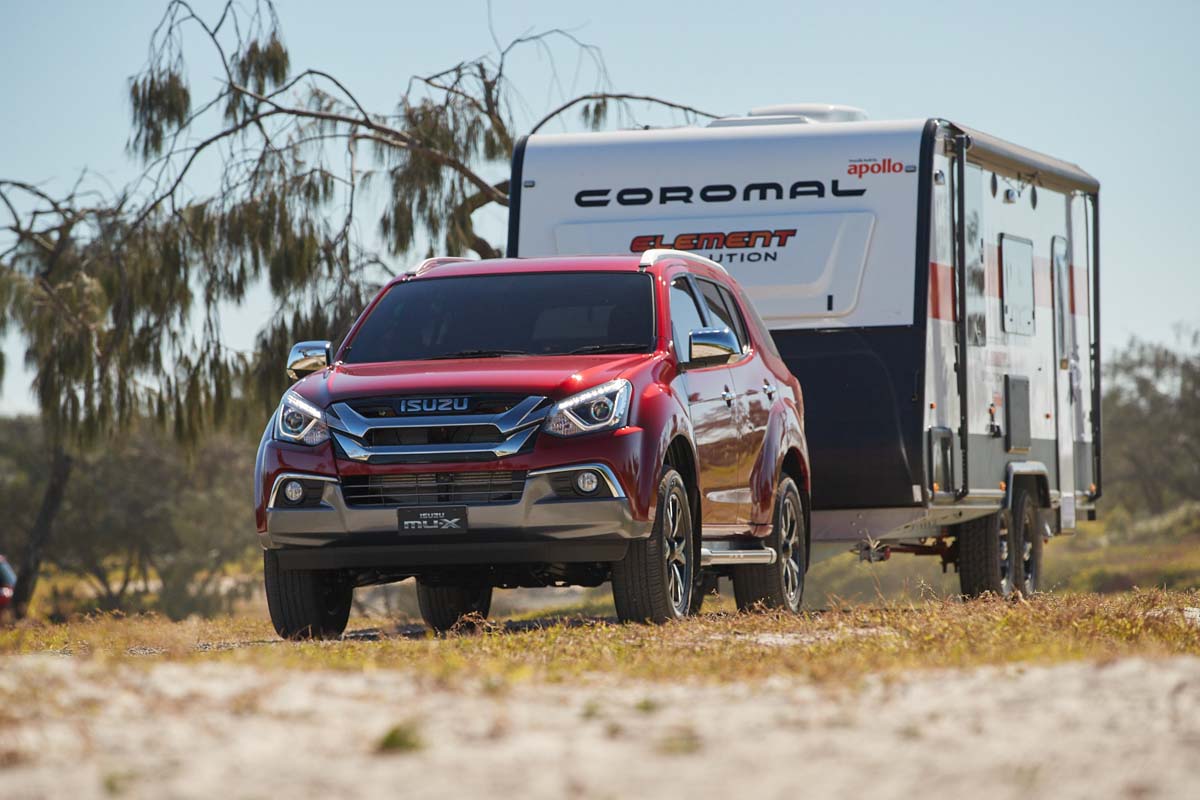 Towing: 4x4s make for the best towing platforms on the market. As an example, the Ford Everest offers up to 3100kg braked towing capacity and a 300kg towball download capacity as well as dealer-fit electric brake controller which is integrated with the active safety suite. This 3-tonne braked towing capacity generally exceeds any crossover or SUV you might consider. It also features potentially life-saving active safety features like Trailer Sway Control which can help to mitigate the effects of the trailer’s lateral movement on the towing vehicle. 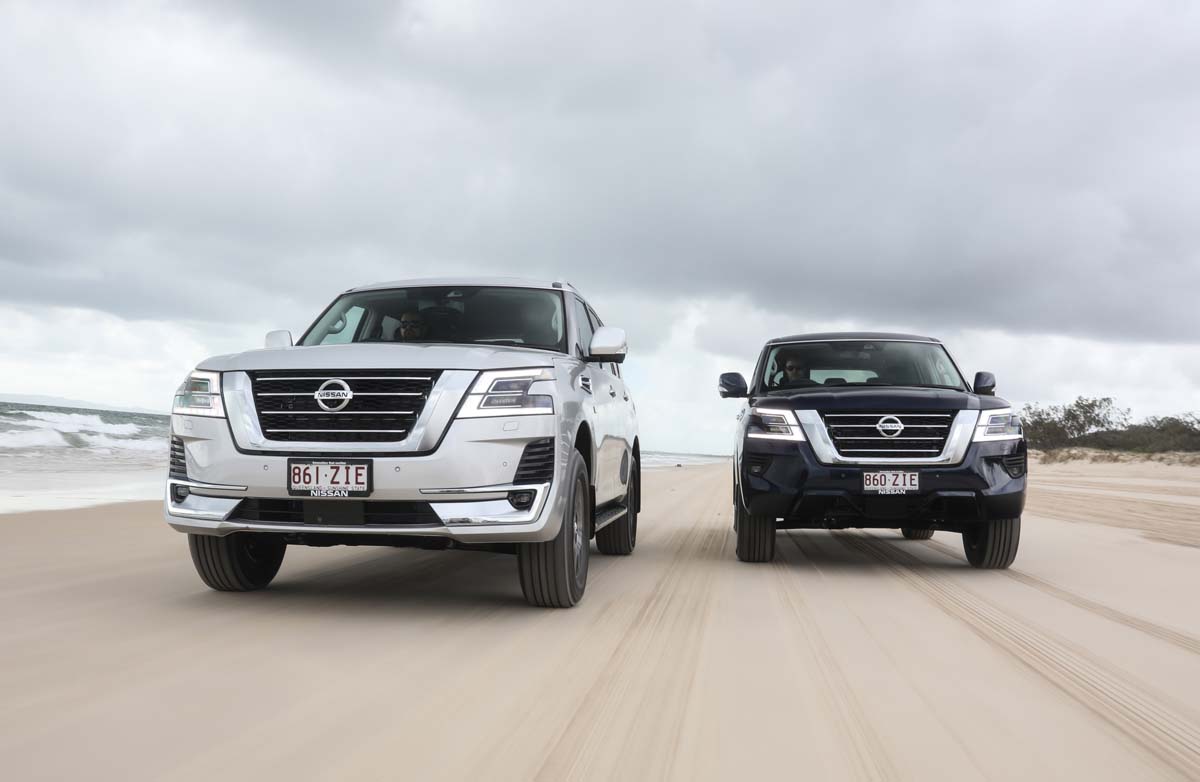 Visibility: This is usually the main reason people give for wanting a crossover/SUV/4WD. But it’s usually only actually true of a ‘proper’ 4x4. The Ford Everest 4x4 offers the driver a nice, high-set driving position (and being able to see the bonnet edges, which is great when off-roading), as well as 227mm of ground clearance compared with the usual 140mm ground clearance of a crossover. 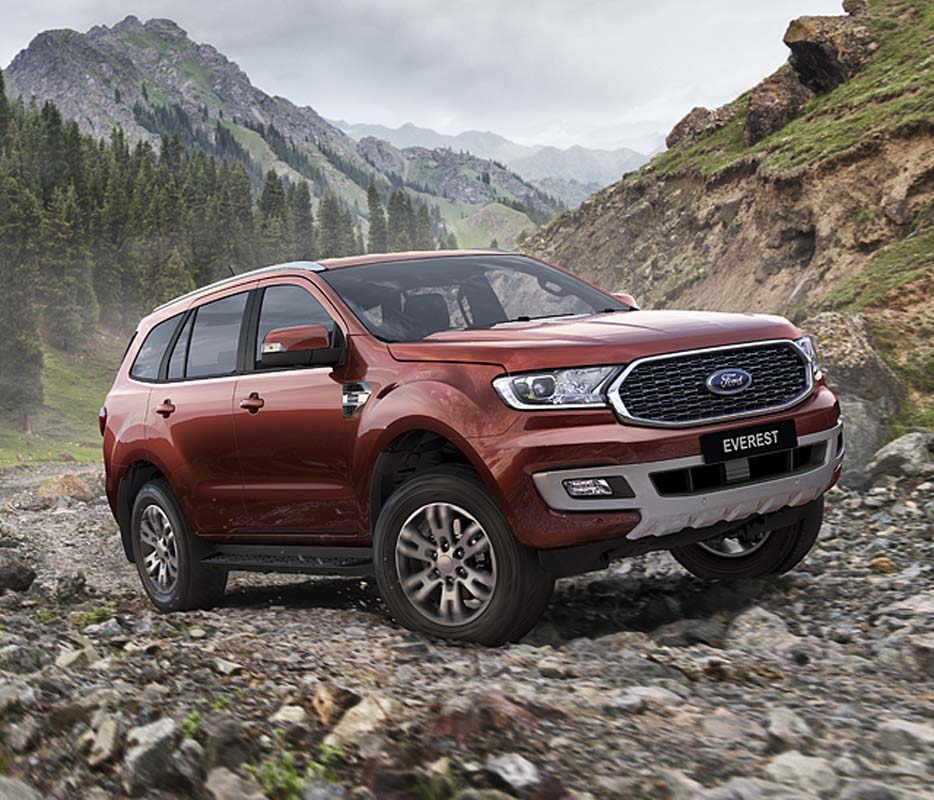 This means you can travel further off-road. Then there’s the Everest’s reversing camera, which offers a nice clear image and wide field of view. It also offers dynamic lines to show the angle the vehicle is reversing on and, when you have the cost-optional towing pack fitted, adds a line that shoots out from the towbar allowing you to reverse right up to the trailer easily. 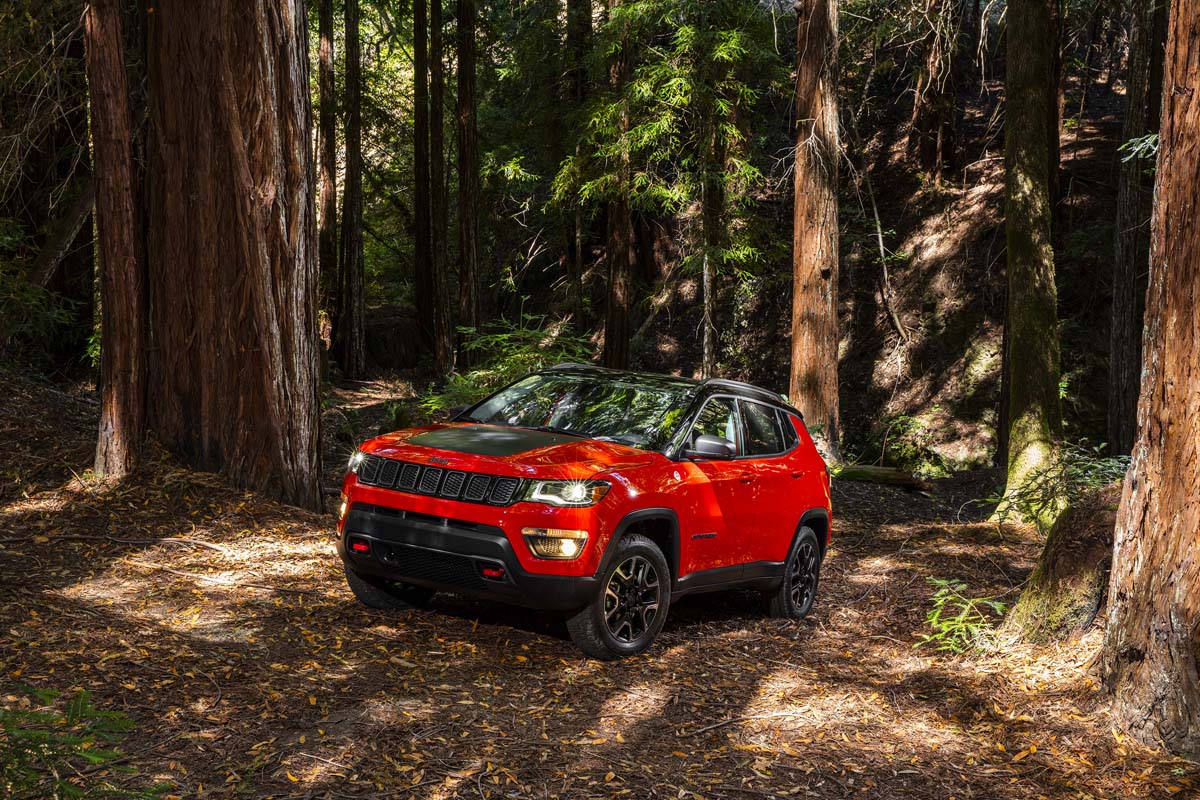 Safety: Like most crossovers and SUVs, it’s very rare for a large 4x4 these days not to score a five-star ANCAP rating. That said, all else being equal, a heavier car generally fares better in a crash than a lighter vehicle. Gone are the days when 4x4s were top heavy, unwieldy vehicles on the road, with little to no safety tech. That’s changed a lot in the past decade or so, and while there are still some low-tech holdouts in the marketplace, modern, family-focussed 4x4s, like the Ford Everest (depending on the variant) are equipped with the latest active safety equipment. This includes lane keeping assistance, blind spot monitoring, trailer sway control, an abundance of airbags and much more.

Modifications: You may not want to fit a winch, but you may want to add a roof rack, a cargo shelf system or a bullbar/nudge bar to mount driving lights. All these items are available off the shelf from the dealer, for popular four-wheel drives like the Ford Everest 4x4, but are difficult to find for crossovers and SUVs.

In the end, the vehicle you choose comes down to what you need it to do. But, if you need something roomy, built strong, safe, and capable when the going gets tough, then a “proper” four-wheel drive should be at the top of your shopping list.