Carmakers with diesel vehicles needed a way of cleaning up their vehicles' nitrogen oxide emissions when control requirements in Europe became stricter a decade ago. As such, AdBlue was born.

Diesel vehicles offer strong performance and mileage compared to petrol engines, but the downside is they release more cancer-causing nitrogen oxides. With the introduction of Euro6 emissions standards in 2014, carmakers had to develop a system to reduce these harmful nitrogen oxide emissions and AdBlue (the marketing name for diesel exhaust fluid) was the solution.

AdBlue’s key component is urea, a compound used in everything from fertiliser to resins and glue, that works with the Selective Catalytic Reduction (SCR) technology system in diesel vehicles to reduce toxic and carcinogenic emissions being released into the atmosphere. 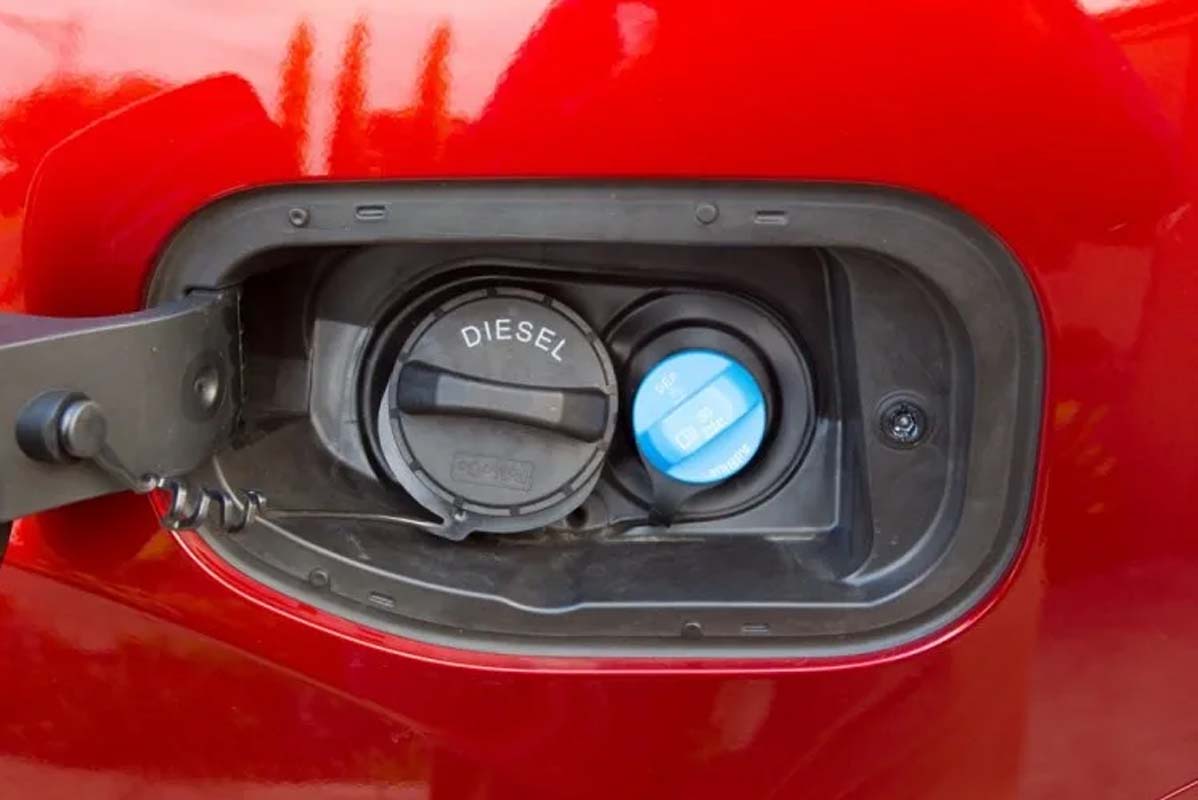 So, what is AdBlue?

AdBlue’s solution of high-purity, synthetically manufactured urea and demineralised water is stored in a separate tank to your vehicle’s diesel fuel. Vehicles so equipped usually place the AdBlue filler cap next to the diesel filler cap, but the nozzles for both are different – 22mm for diesel and 19mm for AdBlue.

You should NEVER add AdBlue directly into your diesel vehicle’s fuel tank.

How does AdBlue work?

Carmakers know how to build a diesel engine that can burn off nearly all the soot produced, but the by-product of this is excessive nitrogen oxide emissions and that stuff can cause cancer, as can the fine soot being shot out of the tailpipe and into the atmosphere - diesel particulate filters were developed to deal with the latter.

So, while diesel engines have many benefits, they also have some horrific negatives.

Once this concoction hits the SCR, the ammonia reduces the nitrogen oxides to nitrogen and water vapour. This process removes around 90 per cent of nitrogen oxide emissions.

What’s in a name?

For those who like pub trivia, AdBlue is trademarked by the German Association of the Automotive Industry (VDA), because it sounds way sexier than diesel exhaust fluid. But, no matter what the stuff is called by different car makers and producers, it’s all just diesel exhaust fluid. 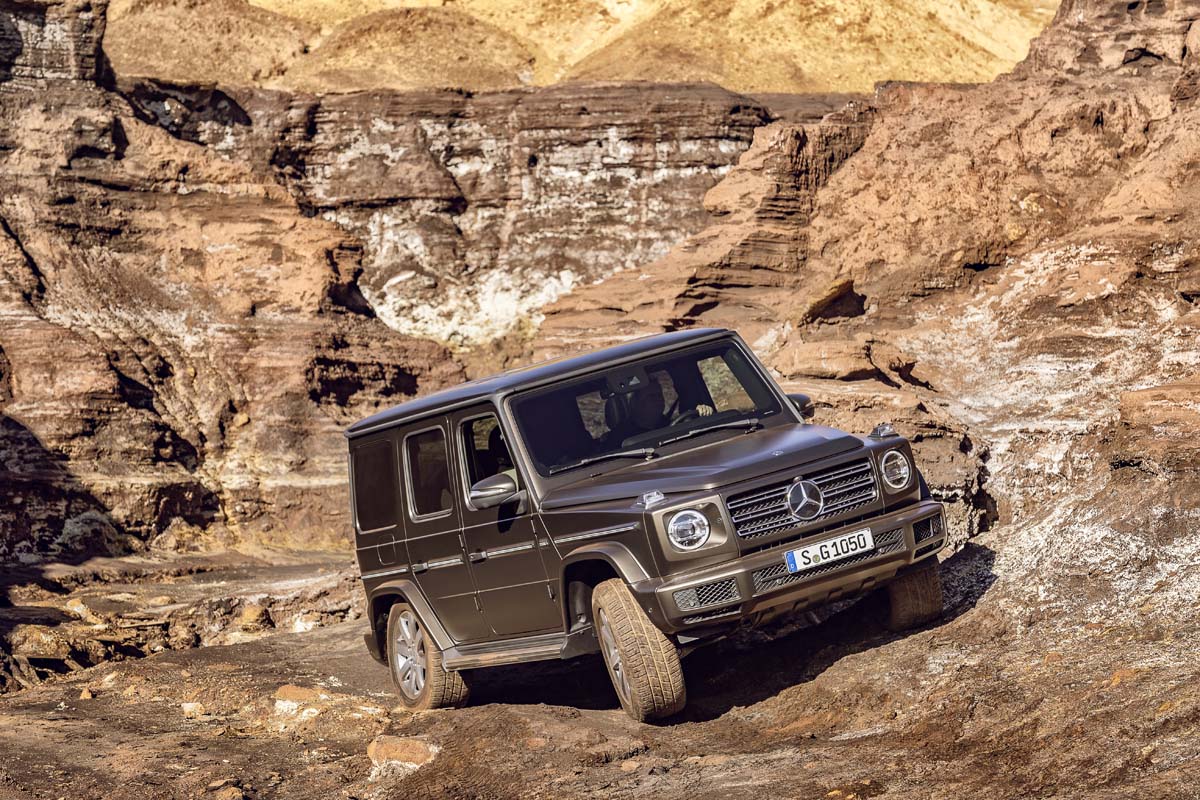 How long does a tank of AdBlue last?

That depends on the driving you do, but the general rule of thumb is around 1 to 2 litres of AdBlue per 1000km travelled, or approximately 5 litres of AdBlue for every 100 litres of diesel. Most AdBlue tanks hold less than 20 litres of fluid and most vehicles running AdBlue will warn you, via a dash light or similar, when you’ve got around 2000km worth of fluid left.

Do you really need to refill the AdBlue tank?

Yes, you most definitely do. While your diesel vehicle will continue to operate if you run out of AdBlue while driving, it WON’T allow a restart once you’ve switched off the ignition. And you can’t trick the thing, either. The sensors are clever enough to know when any fluid other than AdBlue has been put into the tank, so won’t let you restart the vehicle.

Do diesels run AdBlue and DPF?

Yes. They’re all part of the anti-pollution system in a modern, Euro6-compliant diesel vehicle. The two elements aren’t connected, though, and one will still work if the other one doesn’t. But unlike a blocked DPF (where the vehicle will still start) that will need to be manually cleared by a mechanic, an empty AdBlue tank will mean your vehicle won’t start until the tank is filled again.

Yes, and you can’t add anti-freeze agents to it as the in-tank sensors are sensitive to anything that isn’t pure diesel exhaust fluid. DEF will remain in liquid form to around -11 degrees C. But unless you’ve got winter diesel and/or anti-waxing agents in your vehicle’s diesel fuel, you’ll have more issues in sub-zero conditions than just frozen DEF.

Where do I buy AdBlue?

You can purchase the stuff in bottles from auto accessory outlets and some petrol stations are offering it for passenger vehicles, in addition to the truck AdBlue bowsers at larger service stations and roadhouses.