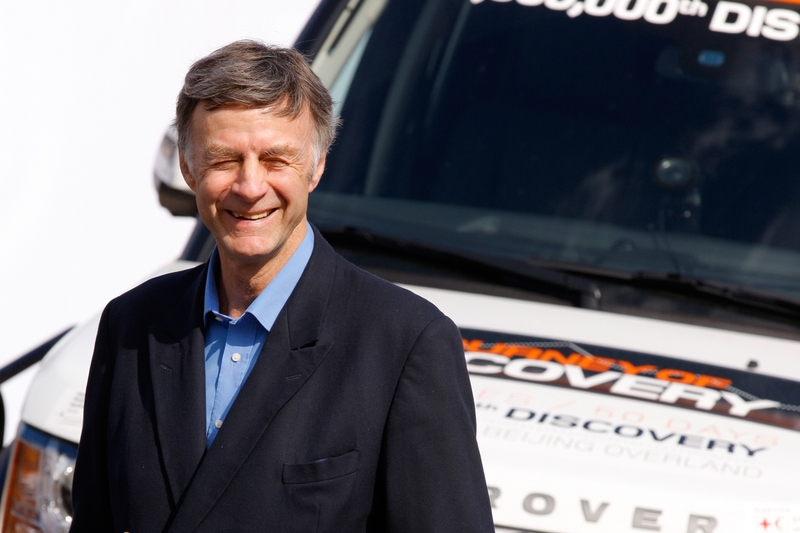 For the first time ever, Sir Ranulph Fiennes, Hannah White, Kenton Cool and Eric Loizeau will compete against each other as they take part in the search for Land Rover's Next Generation Explorer in the Discovery Adventure Challenge, a UK-organised event to take place in France.

Marking 25 years of the Land Rover Discovery, the celebrated explorers will mentor four young adventurers as they compete in the gruelling six-part challenge.

Against a backdrop of snow and mountains in Megève, France, The Discovery Adventure Challenge will push competitors to the limit over 24 hours of tense, testing tasks. Ben Saunders, who, with partner Tarka L'Herpiniere, recently became the first man ever to complete Scott's notorious Terra Nova Expedition, will compere the competition, whilst Sir Ranulph Fiennes, Hannah White, Kenton Cool and Eric Loizeau will go head to head in the challenges.

The quartet of seasoned explorers will be paired with rising adventurer stars from the British Exploring Society. Hannah Wright (aged 21), Cameron Mackay (aged 19), Alex Woodford (aged 22) and Tim Davies (aged 22) will rotate amongst the Ambassadors as they battle it out for the title of 'Next Generation Explorer'.

The title will be decided by the Global Ambassadors, who will cast votes for whom they think deserves the title. The winner will be announced March 3.

The challenges:
1. Two Land Rover Discovery XXVs compete side-by-side through a slalom course down the slope. Two tense heats, one final.
2. Precision and speed will be tested in the vehicle Biathlon: one team member will drive a Land Rover Discovery XXV around a purpose built course, whilst the other plays marksman, shooting a laser gun at a variety of challenging targets.
3. Physical stamina will be put to the test in this grueling task: pulling one of Ben Saunders's sleds in a race against time.
4. As night falls the contestants will be tasked with creating a fire from scratch and digging their own snow holes to sleep in. Points will be awarded for fastest build and warmest hole.
5. The grand finale will be an all-out boat race across Lake Geneva.

Jaguar Land Rover Global Brand Experience Director Mark Cameron said, "The Land Rover Discovery has been supporting and inspiring adventurers and adventures since 1989, therefore it's very fitting to celebrate our 25th anniversary with the Discovery Adventure Challenge and a search for the Next Generation Explorer.

"We are delighted to be partnering with the British Exploring Society for this search and look forward to supporting the winner in their pursuit of becoming an established explorer." 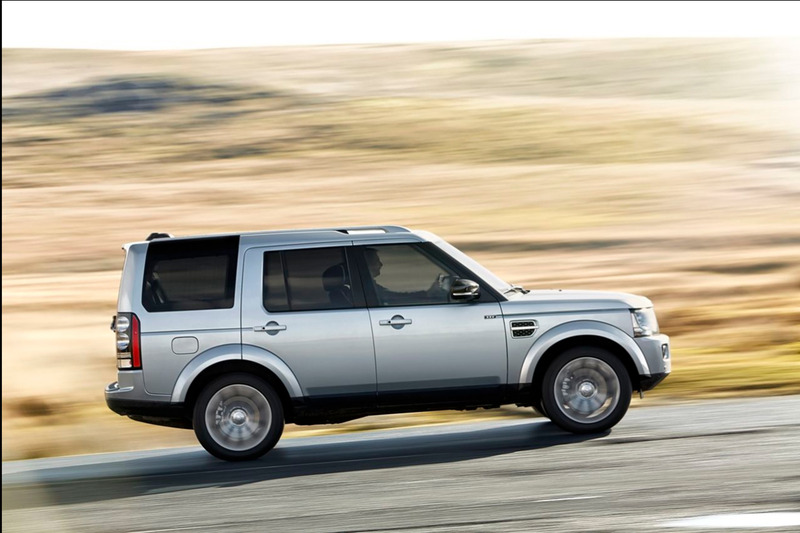